THIS is the shock moment a journalist was kicked off a Spanish television show for calling Eden Hazard 'fat'. 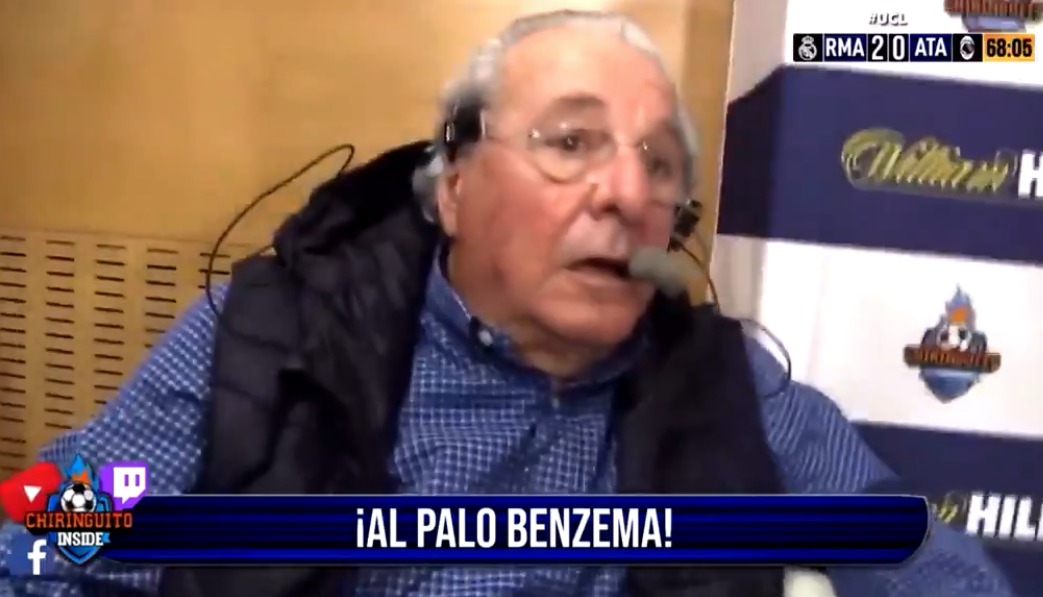 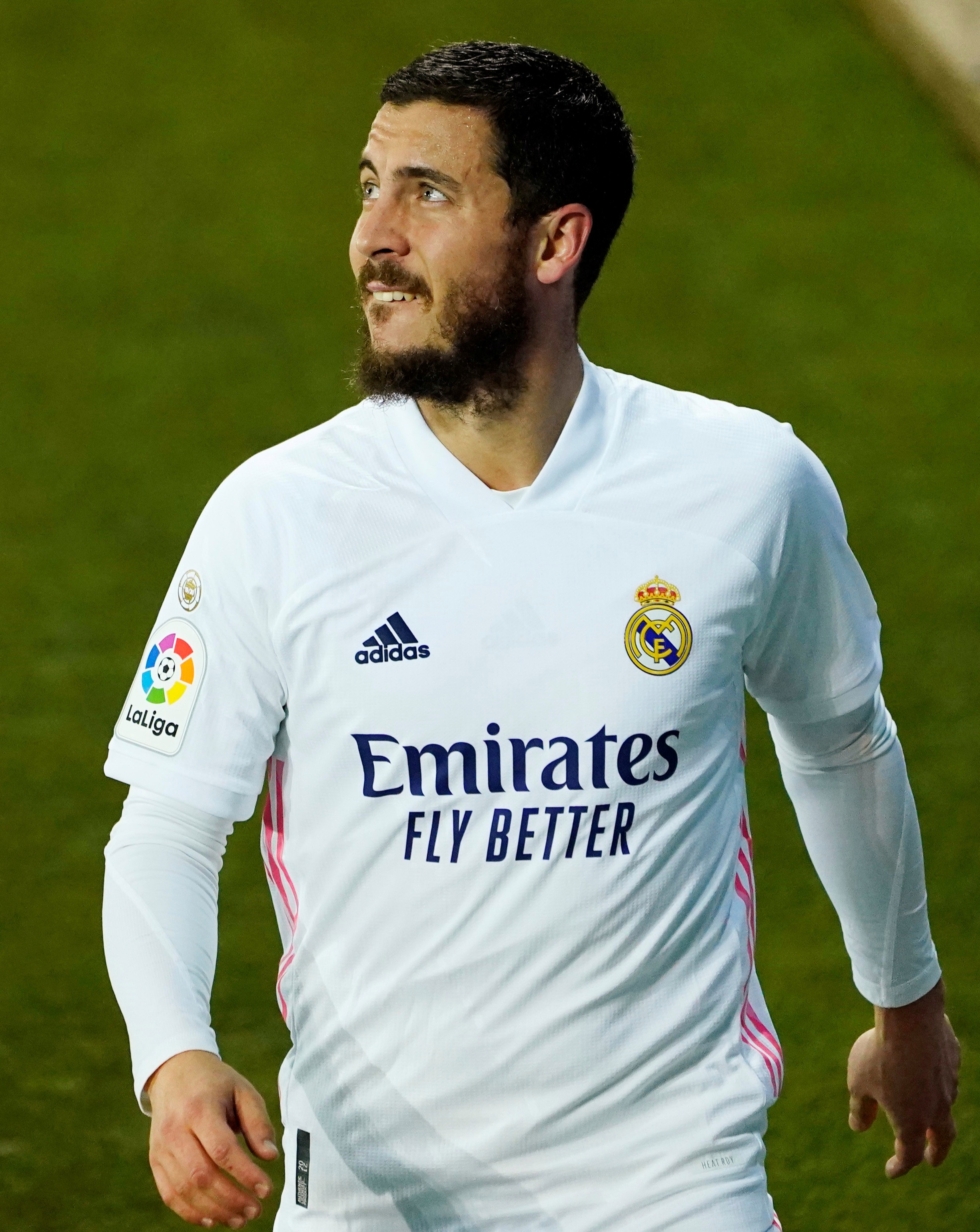 It came after the reporter called Real Madrid playmaker Hazard 'fat' on air.

The show was broadcast during Real's victory over Atalanta in the Champions League on Tuesday night.

The panel were discussing team selections and options – and Hazard wasn't even involved.

The Belgian has struggled with injuries ever since sealing his £130m move from Chelsea in 2019.

He admitted he reported for pre-season training in the Spanish capital five kilos overweight.

“I am someone who takes weight fast and loses it fast. 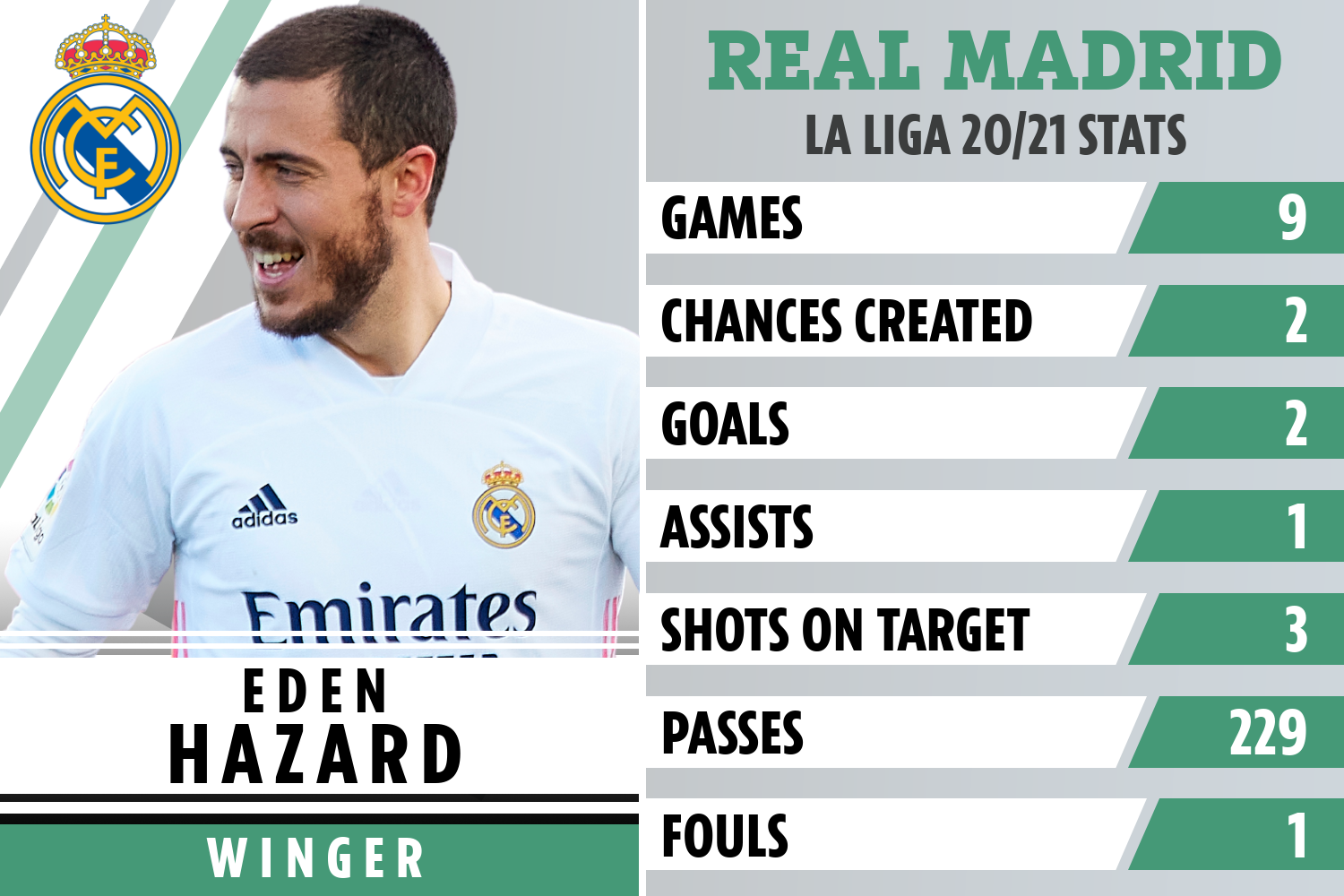 “On a bad day I weigh 77 kilos, but weighed 80 this summer. I lost everything in ten days.”

And he revealed last summer that he was struggling with his diet during lockdown when football was cancelled for months.

He was working with a physio at the time in a bid to regain strength on his ankle.

But Hazard admitted: "It's complicated for me. I'm trying not to eat a lot.

"I'm trying not to go into the pantry to eat a lot of buns, but it's not easy."