Fans attending Tokyo 2020 Olympics could be banned from CHEERING

Fans at next summer’s Olympics could be banned from cheering under drastic measures being considered by organisers.

Tokyo 2020 bosses are increasingly confident of spectators being allowed into venues when the delayed Games get underway in July 2021.

But they may implement the ‘no-scream’ guidance that is already in place at Japan’s football and baseball stadiums to reduce the risk of spreading Covid-19. 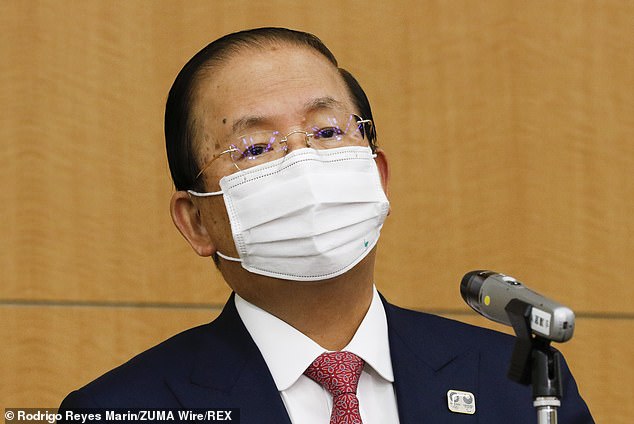 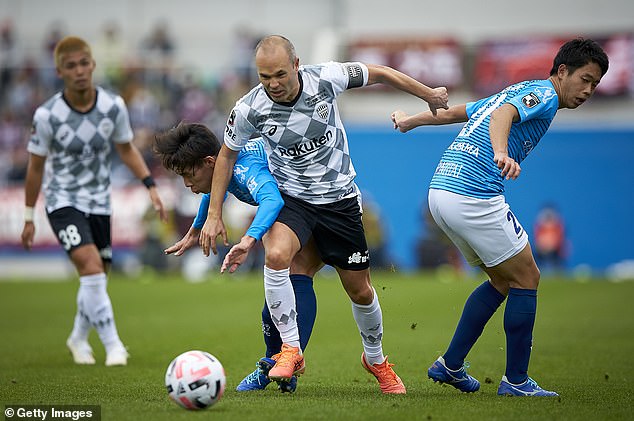 ‘There’s a possibility that we may ask the spectators to refrain from shouting and speaking in a loud voice,’ admitted Tokyo 2020 chief Toshiro Muto.

‘When we think of the impact, we believe it is an item for consideration, to reduce the risk of airborne droplets. But we haven’t reached a conclusion.

‘Whether we are going to have full capacity or not, the decision has not been made yet because various experiments are taking place.’ 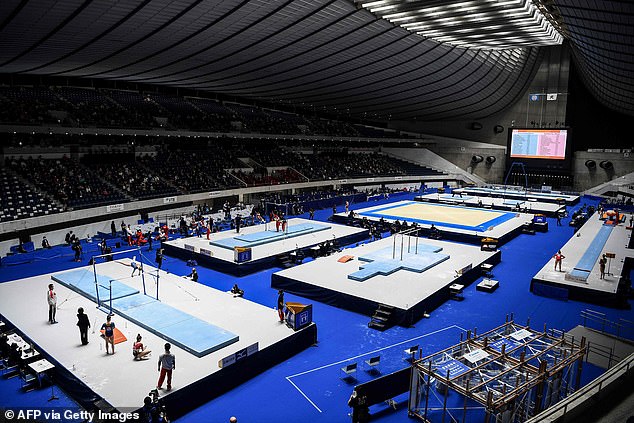 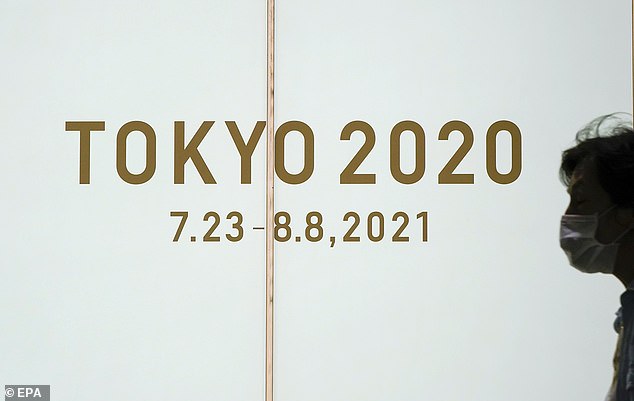 Japan currently imposes a 14-day isolation period on all foreign visitors but that is set to be lifted for athletes and spectators coming to the Olympics, with additional testing and screening introduced instead.

‘Athletes, coaches and Games officials that are eligible for the Tokyo Games will be allowed to enter the country, provided significant measures are made before they get to Japan.

‘By next spring, we will be coming up with a plan for spectators, including non-Japanese spectators.

‘It is impossible to set a 14-day quarantine period for foreign spectators, so tests before and upon arrival are needed.’