FOOTBALL fans on social media think they know who is going to be crowned Ballon d'Or winner on November 29.

A leaked sheet shows Robert Lewandowski to have won the award, with Lionel Messi in second and Karim Benzema third. 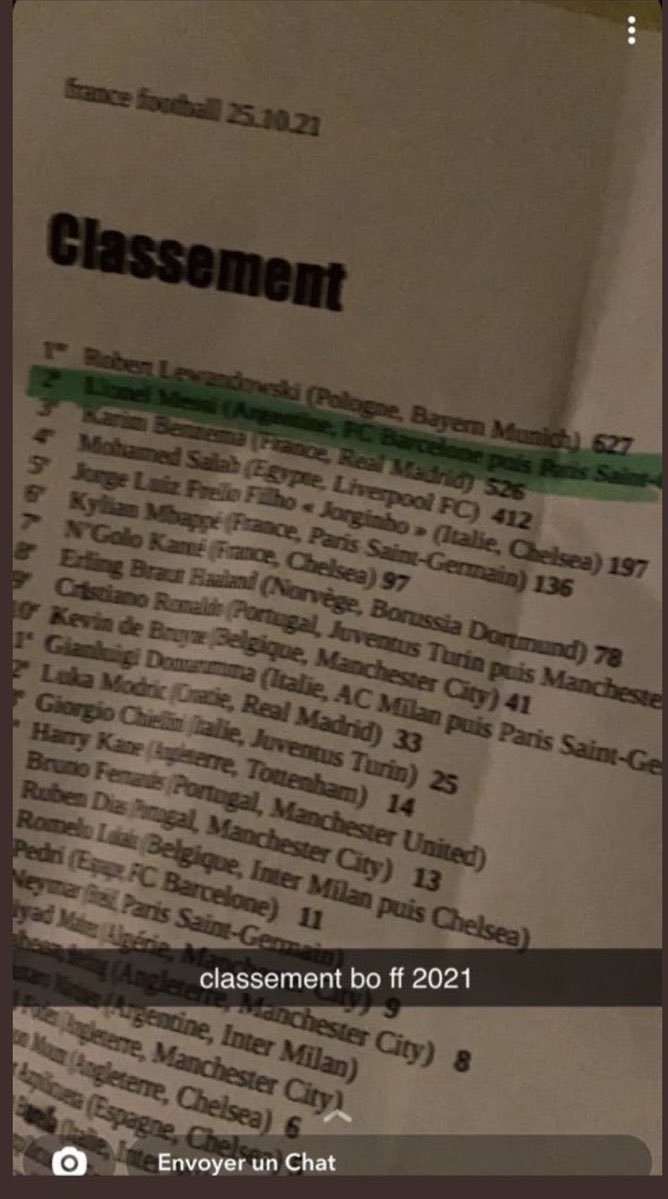 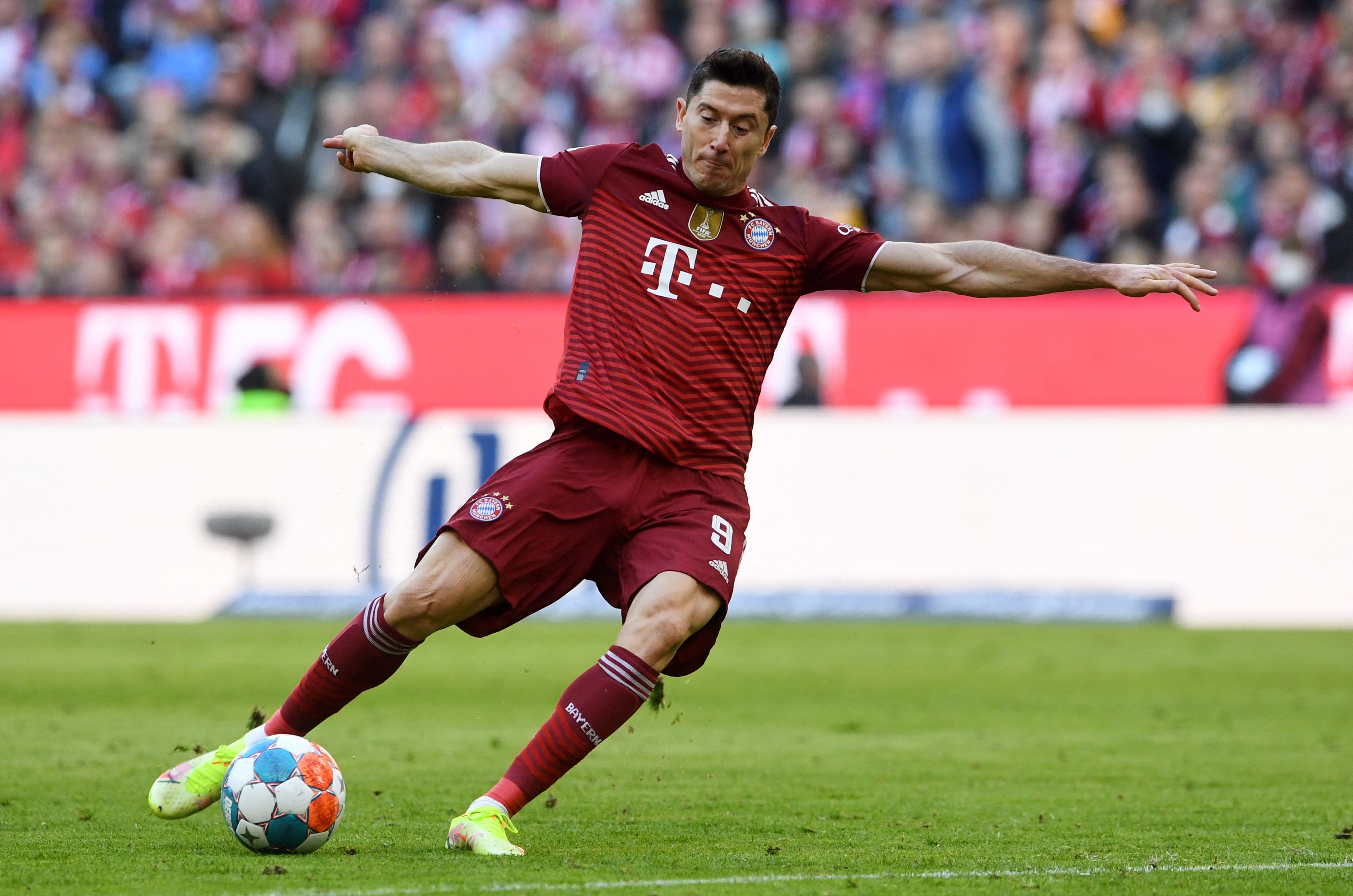 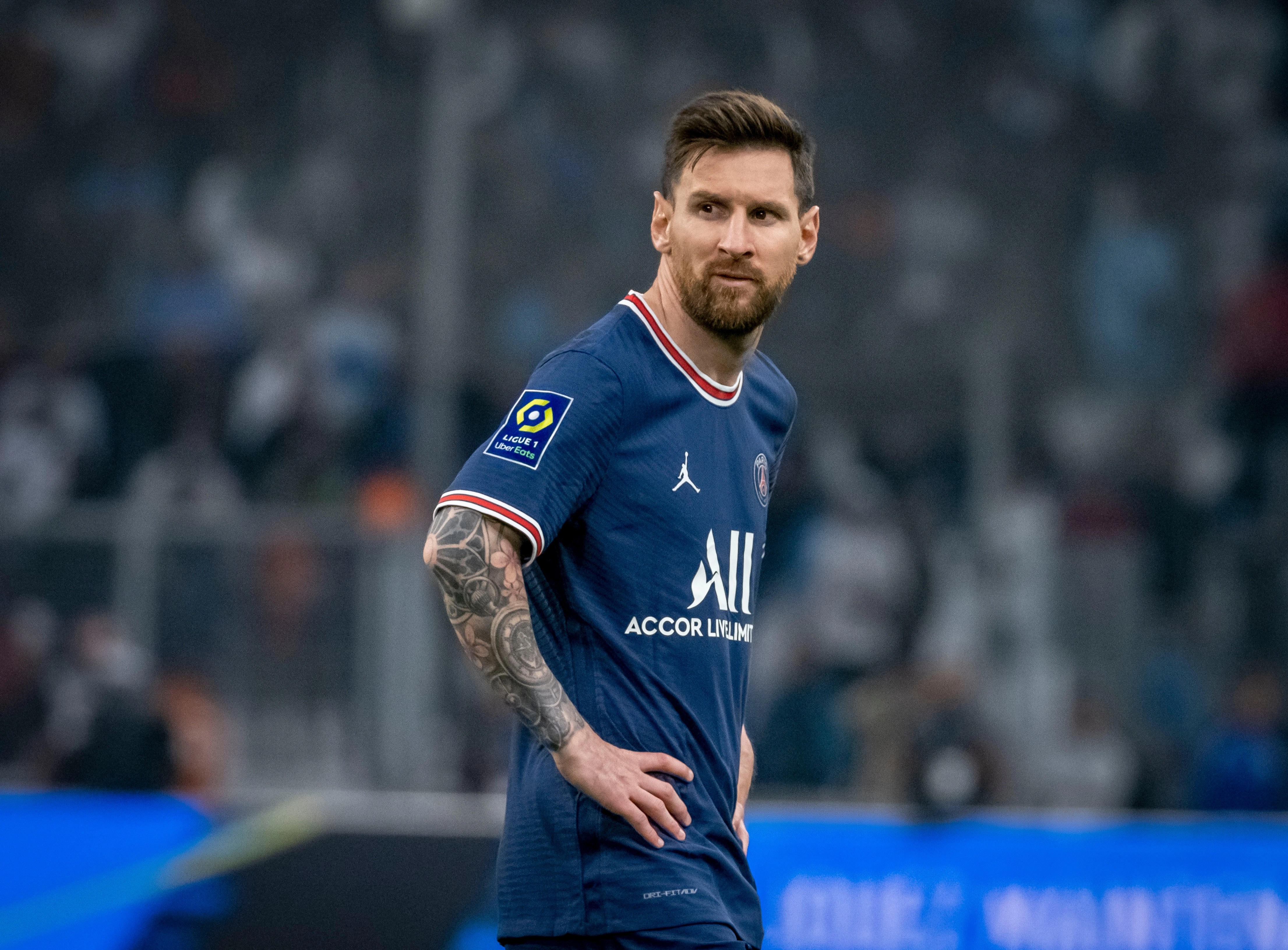 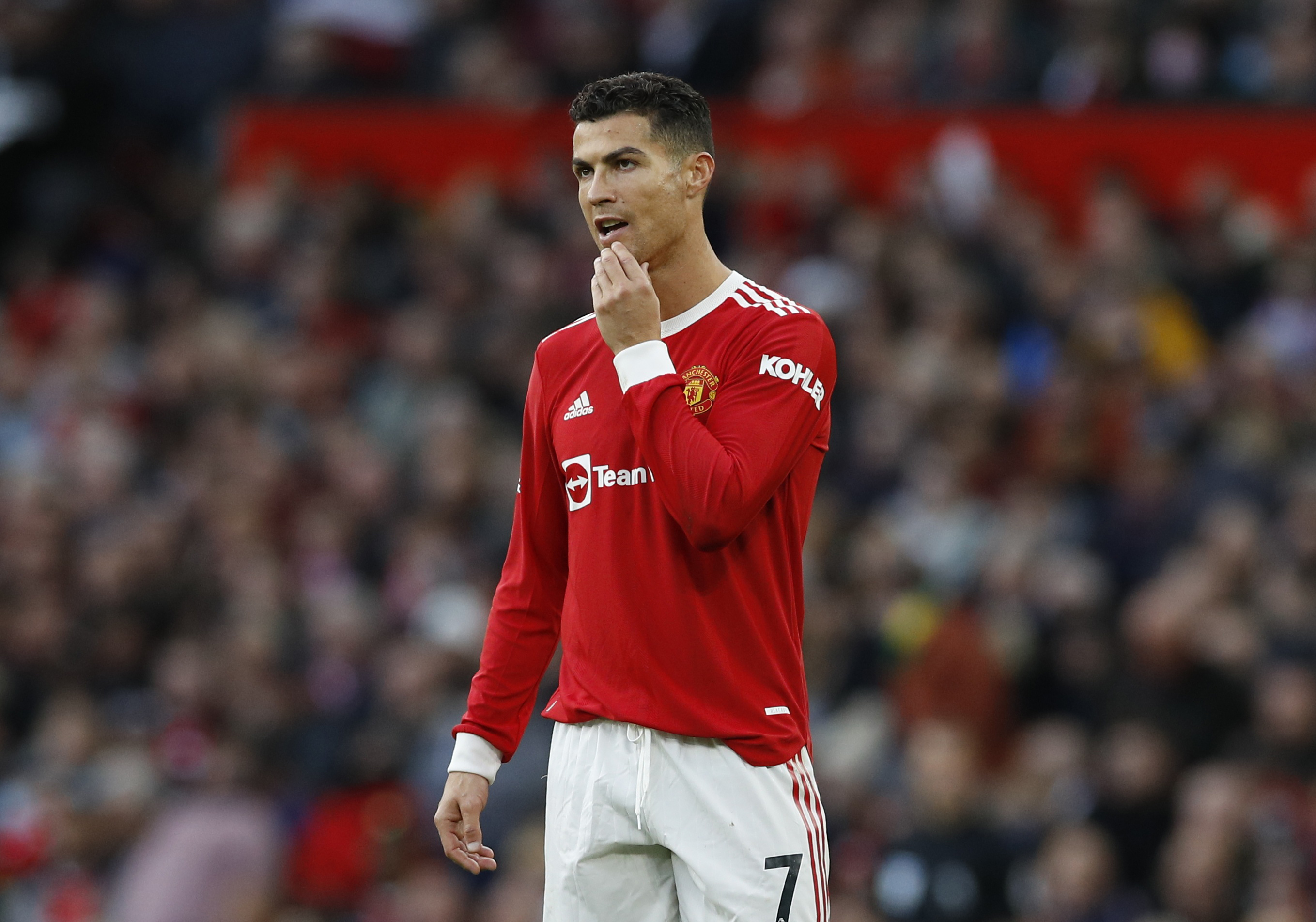 The pictured shared on Twitter is rapidly gaining traction as fans debate whether the list is real or fake.

It has already racked up hundreds of retweets and thousands of likes in the short time since being posted.

And it's Bayern Munich striker Lewandowski who is crowned Ballon d'Or winner on the leaked list after a stunning year in front of goal.

The alleged document by France Football dated October 25 shows him to have landed 627 points from the 176 voting nations.

The 33-year-old has scored a barely believable 17 goals in 13 games so far this campaign.

The Argentinian has scored three times in seven games for PSG since his historic move from Barcelona, though he is yet to find the back of the net in Ligue 1.

However he did manage a mind boggling 38 goals in 47 games in his final season for Barca – with 14 assists to his name too.

The Frenchman has started the new season with a bang – scoring 11 goals and providing eight assists in just 12 games.

Three of the next four players on the list ply their trade in the Premier League – with Mohammed Salah in fourth place on the grainy sheet of paper.

Erling Haaland also makes the top-ten in eighth on the list, while four-time winner Cristiano Ronaldo is all the way down in ninth.

Kevin De Bruyne rounds off the top ten, meaning half of the alleged ten best players in the world come from the Premier League.