IRELAND football fans have joked Love Island star Toby Aromolaran should be called up to their nation's squad after learning his mother is Irish.

Fans of the reality TV show were shocked to discover Toby has an 'Irish mammy' as the contestants' parents entered the Villa on Sunday. 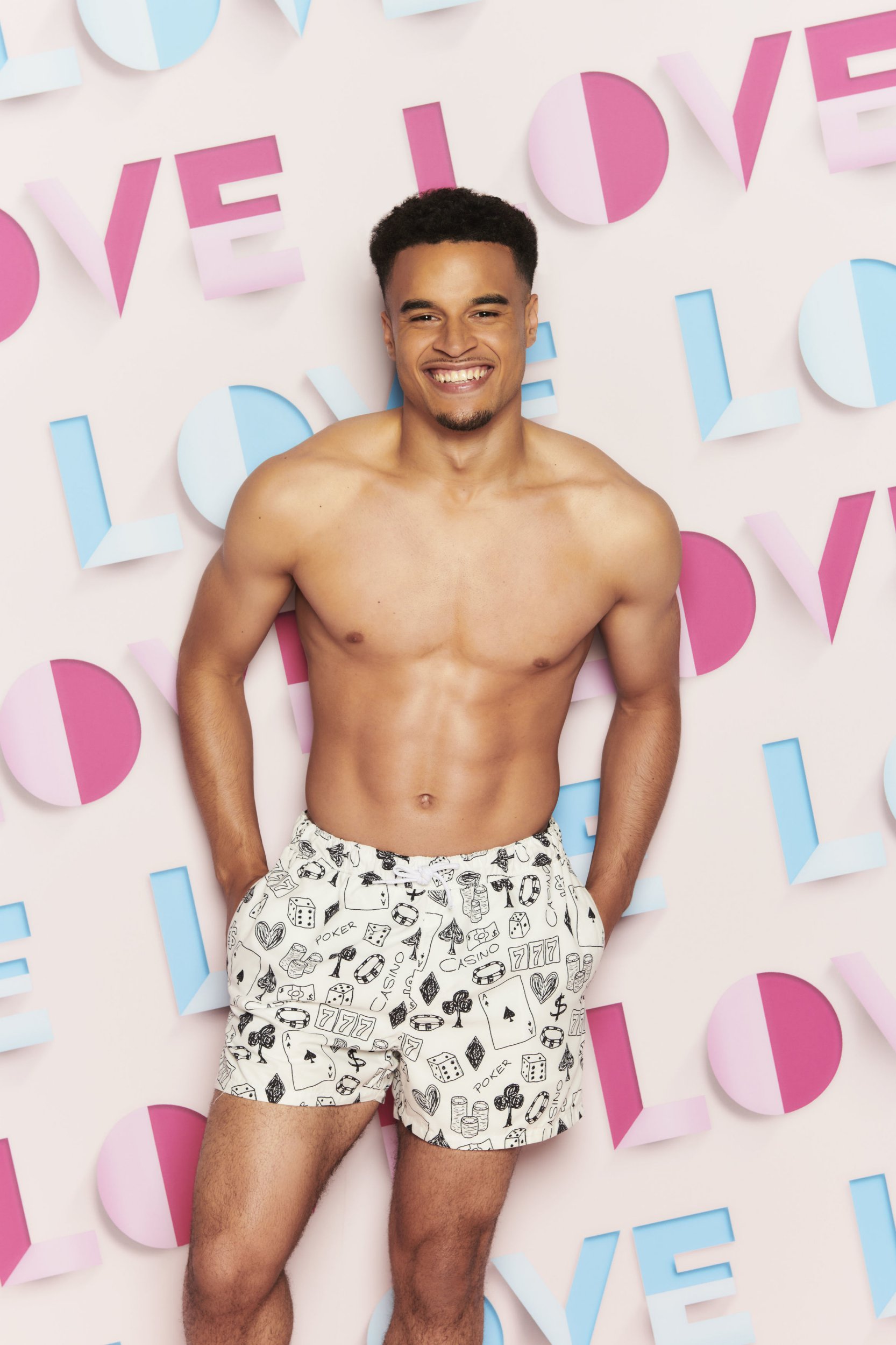 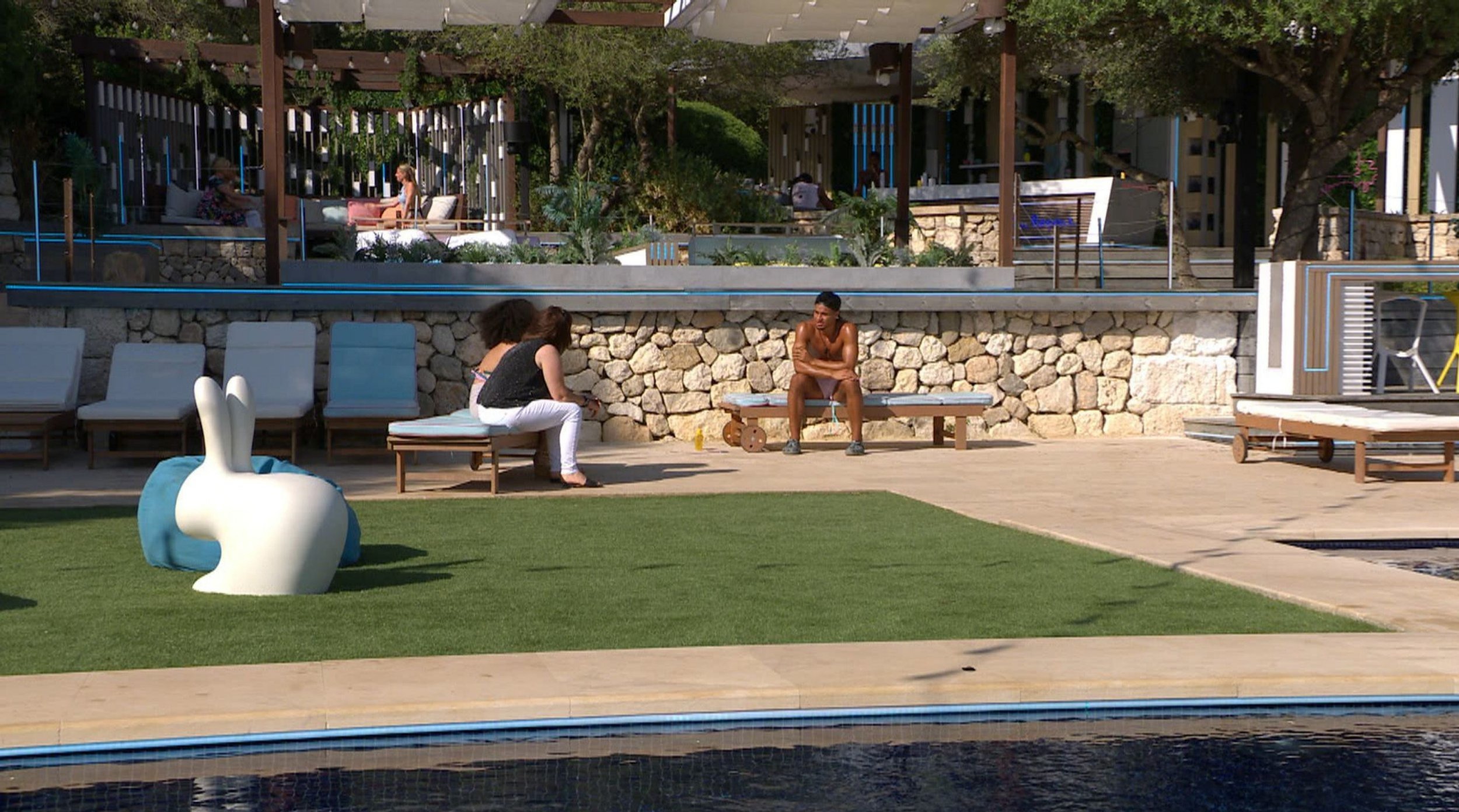 Toby's official Instagram account confirmed that his mother Victoria was from Mayo in the north-west of the country sending Irish fans wild.

The 22 year old is a semi-professional footballer for English non-league club Hashtag United.

And Irish fans joked that Stephen Kenny should include the fan favourite in his squad for upcoming World Cup qualifiers against Portugal, Azerbaijan and Serbia.

One Twitter user wrote: "The FAI currently watching clips of Toby on YouTube to see if he will make the Irish team."

Another said: "Toby’s mam being for Mayo is superb. Stephen Kenny should be on the phone immediately."

Toby is one of the favourites to win the show after partnering up with Chloe Burrows, another popular contestant.

And many joked that a win in Love Island could be an omen for Mayo as the county looks to end their 60-year wait to win the All Ireland Football Championship next month.

One person wrote: "If Chloe and Toby win love island Mayo will win sam I don’t make the rules.

While another said: "Ok Chloe and Toby to win tomorrow now bc imagine if Mayo win love island and Sam in the same year."

Toby was not the only footballer who appeared on Love Island this season as former League of Ireland player Aaron Simpson spent time in the villa.

Simpson, who currently is without a club, spent a period with Waterford back in 2019 when he played eight times for the club.

However despite coupling up with Mary Bedford, Aaron was unable to make a lasting impression in the Villa and the couple were voted off last week.