A FEMALE streaker did a lap of the boxing ring and arena to celebrate her friend’s fifth professional win in Newcastle. 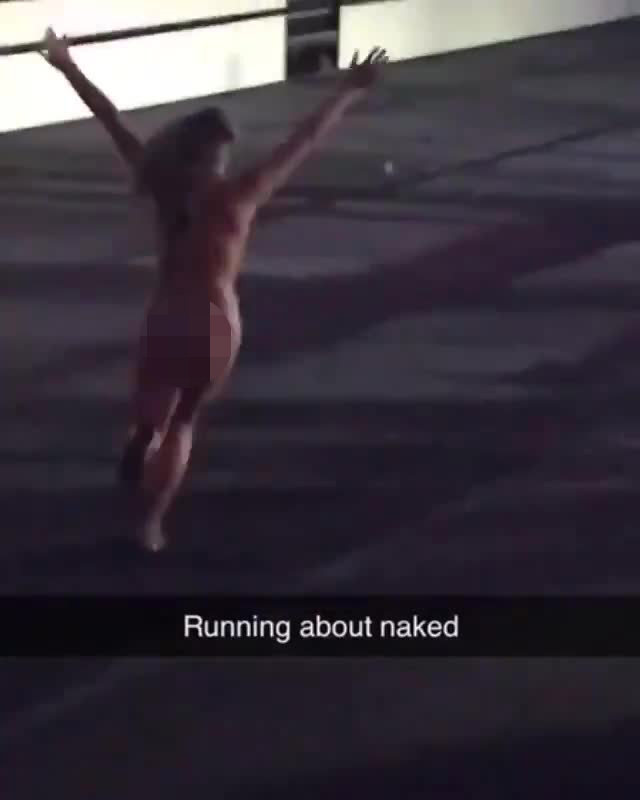 After the win, a friend of Laws had told her pal if the Geordie welterweight won she would strip naked and run around the arena.

True to her word, the unknown woman disrobed and breached security to do a lap of the ring before running around the arena wearing only heels and knickers.

“He sold over 600 tickets last night and one young lady decided to steal Joe’s applause after he recorded another impressive win by streaking.

“It is certainly a first for me at a boxing show. She was that quick that we didn’t catch her name or we would have offered her a ring girl job at our next show!”

The #BOMBSQUAD has it all….. Fights ✔ Noise ✔ Brawls ✔ Atmosphere ✔ Strippers ?? "If Joe wins am doing a steak" God dam legend!! Hahaha i think that has earned you a free ticker my next fight ??? #BOMBSQUAD

After the win, Laws posted a picture of the streaker on his Instagram and promised the fan a free ticket to his next fight.

His fans reacted by revealing the girl had been jumping up and down around them – but not that they "was bothered".

One said: "She was jumping up and down literally 2 ft in front of me last night, not that I was bothered like."

Another said: "Did you get her number?"

Most Read in Boxing 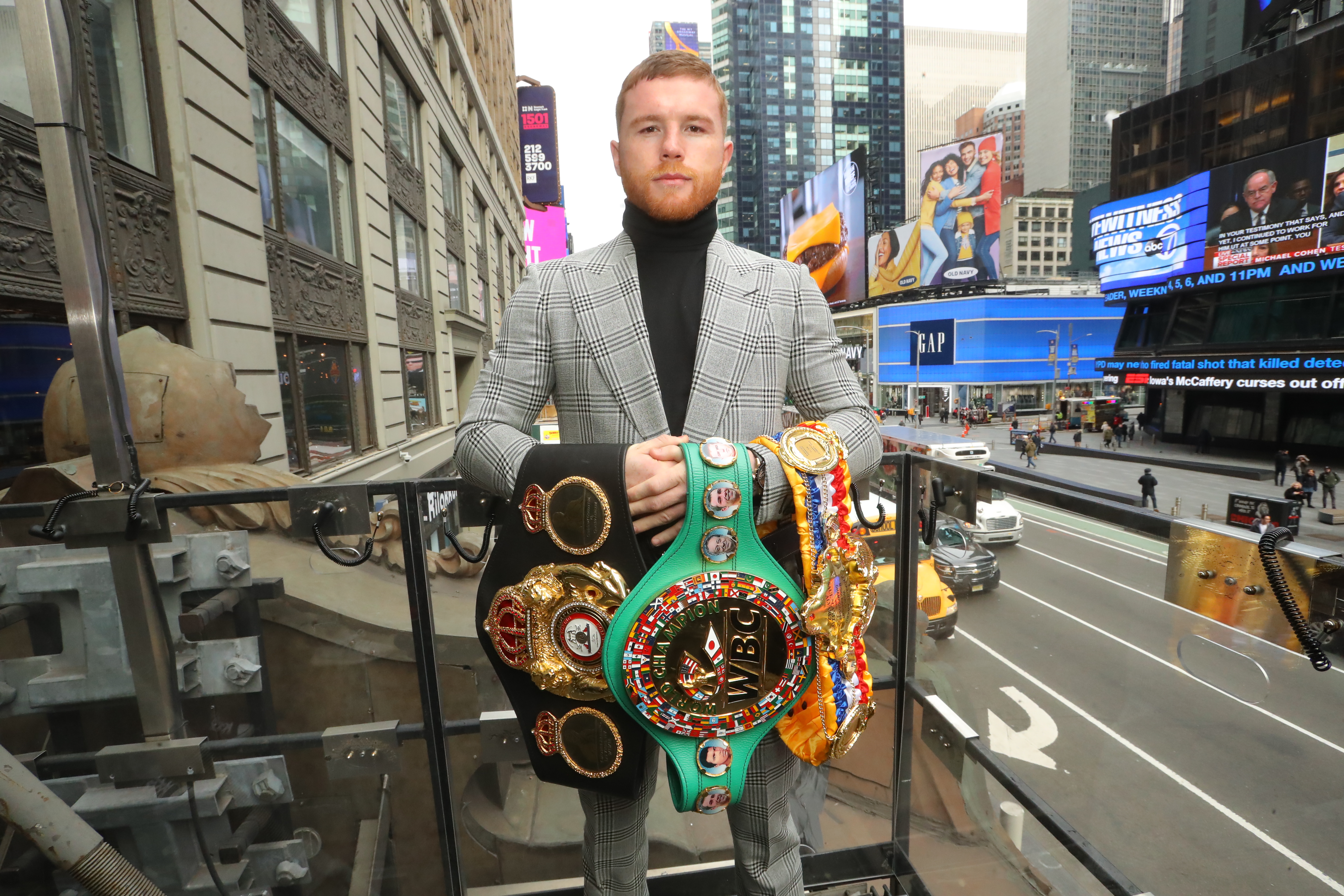 CAN HE DO IT? Canelo vs Jacobs: TV channel, live stream, start time and undercard

Laws had made an impressive debut last year at Sunderland's Stadium of Light stopping Sylwester Walczak.

Three months later in his third fight he recorded a stoppage win against Chris Truman in Newcastle on the under card of Lewis Ritson’s points loss to European lightweight champion Francesco Patera.