FEYENOORD'S Orkun Kokcu gave up his duties as captain after refusing to wear the rainbow armband against AZ Alkmaar.

Kokcu, 21, had worn the armband in each of the previous five games the Dutch outfit had played in the Eredivisie. 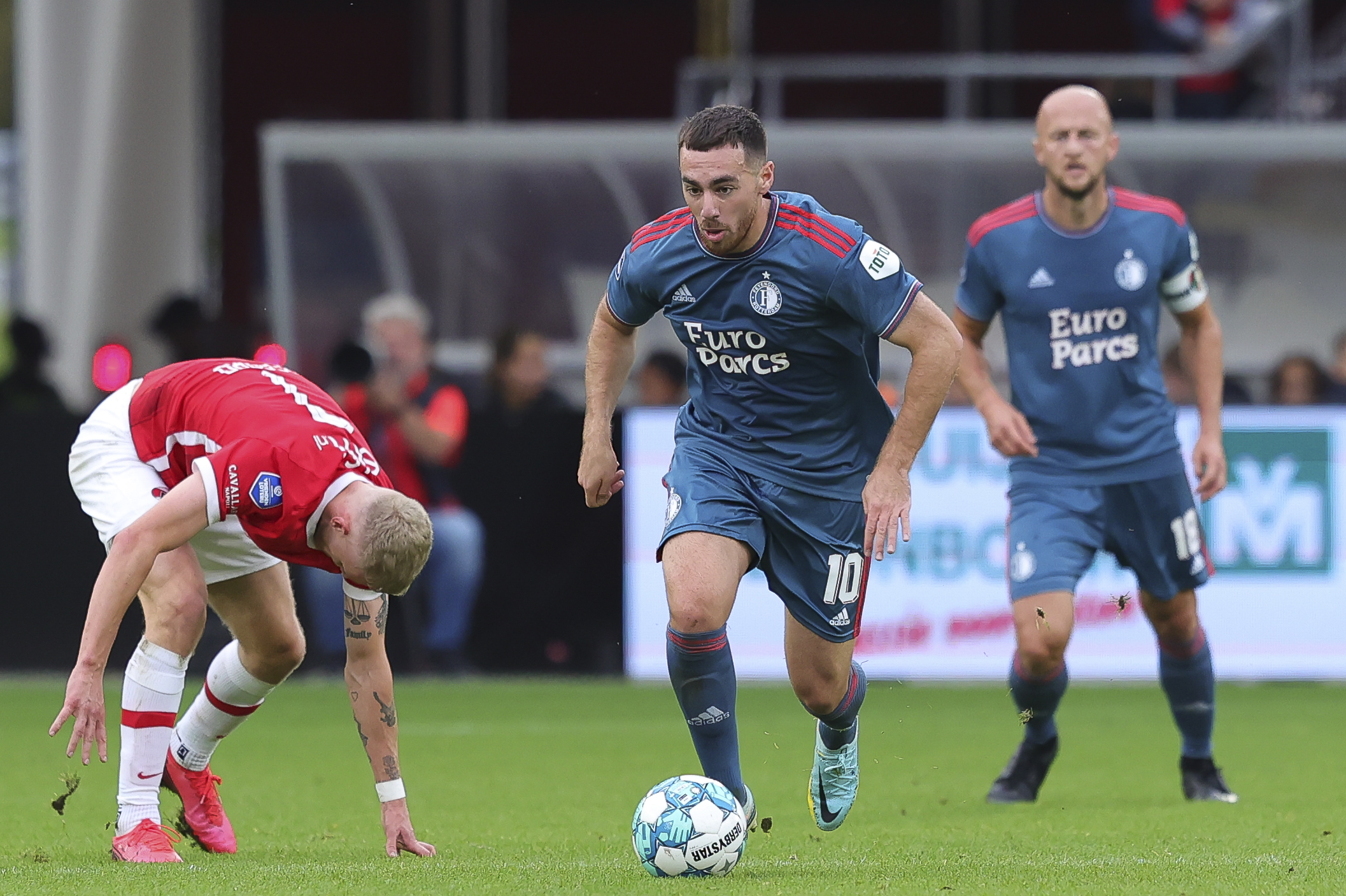 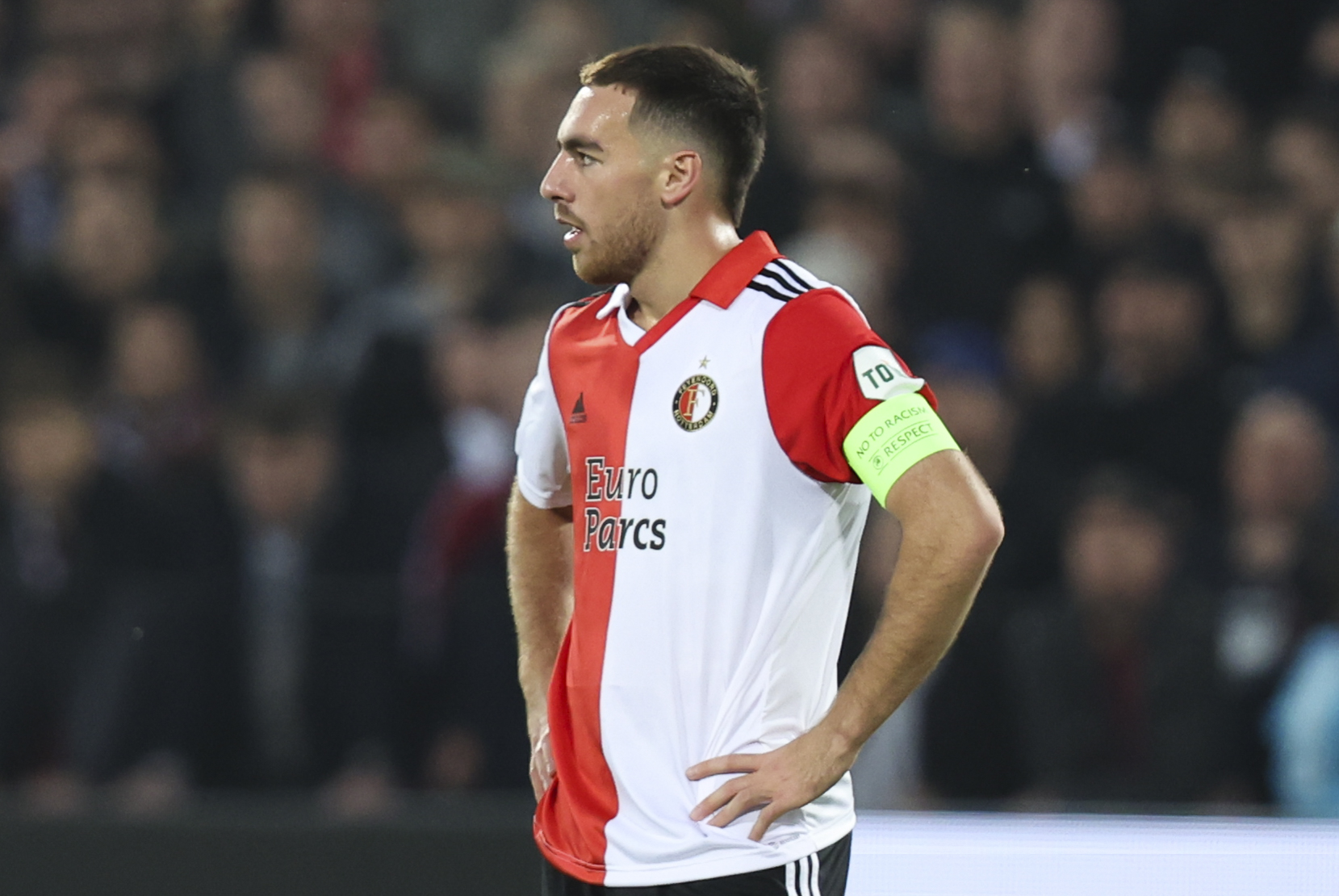 However, ahead of the game against AZ Kokcu revealed he would not be wearing the armband, citing religious reasons for his choice not to do so.

In a statement on the club's website, he said: "I have decided not to wear the rainbow captain's armband of this round.

"I do think it is important to emphasize that I have respect for everyone regardless of religion, background or preference. I believe that everyone is free to do whatever they want or feel.

"I understand very well what the importance of this action is, but because of my religious beliefs I do not feel the right person to support this. 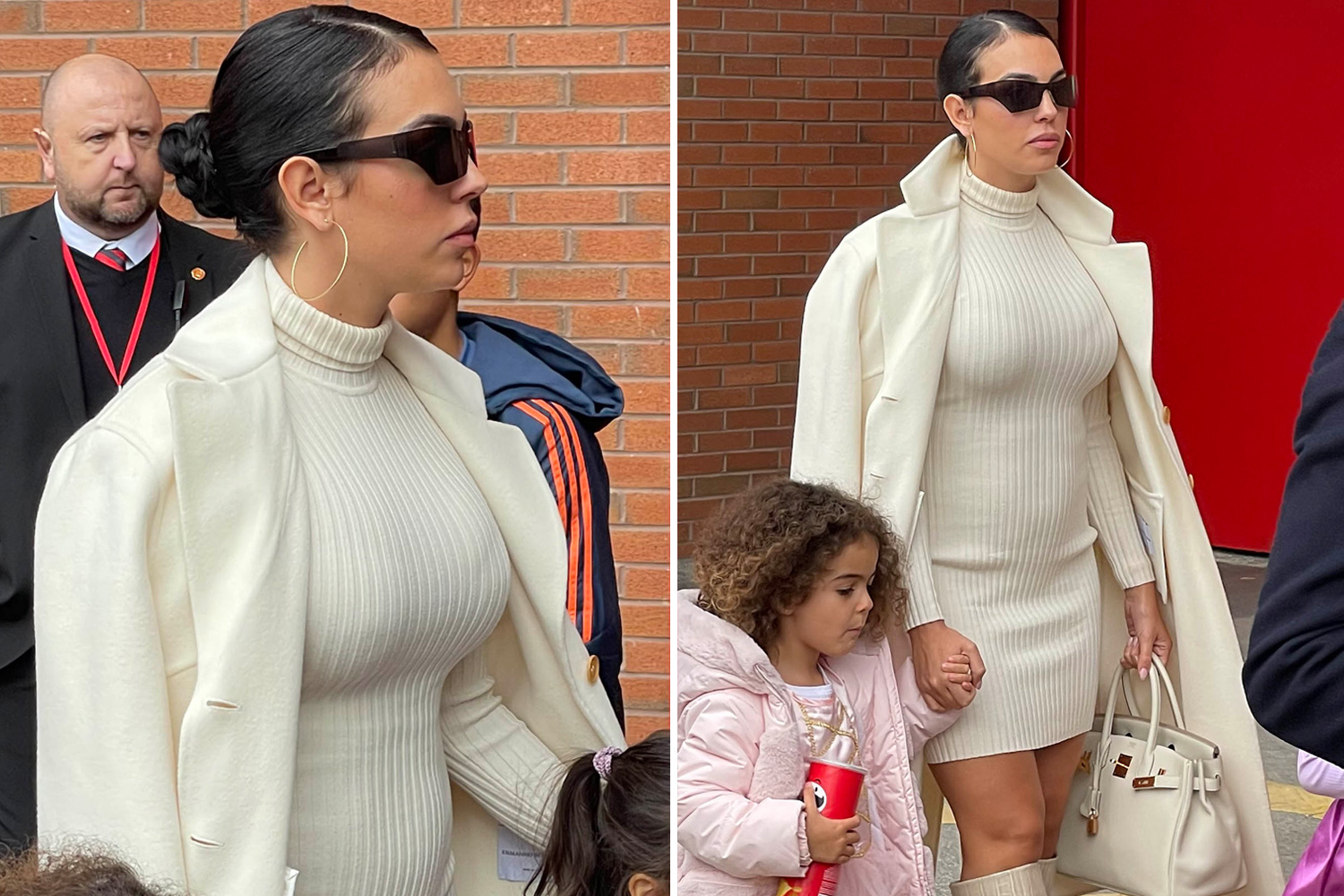 "That's why I don't feel comfortable wearing this captain's band. I can imagine that some people are disappointed with this.

"That is absolutely not my intention, although I realize that I may not be able to take away that feeling with these words immediately.

"But I hope that my choice for religious reasons will also be respected."

Kokcu scored and assisted as his side ran out 3-1 victors for their visit to Alkmaar – with Gernot Trauner assuming the captaincy.

The rights of LGBTQ+ people have been a major talking point ahead of the Qatar World Cup later this year.

England captain Harry Kane is among a collection of eight national team captains who will be donning a "OneLove" rainbow armband during the World Cup.

The campaign is part of a European push for improved human rights in nations such as Qatar, where homosexuality is banned.

However, Fifa could order Kane and others to not wear the armband, with a final decision on the legality of wearing it yet to be announced following the request last month.

But regardless of the outcome, the English FA and Kane have insisted they will carry on by wearing it anyway.

On the announcement of the campaign, Kane said: "I am honoured to join my fellow national team captains in supporting the important OneLove campaign.

“As captains we may all be competing against each other on the pitch, but we stand together against all forms of discrimination.

“This is even more relevant at a time when division is common in society.”