FIORENTINA want £63million for Arsenal target Dusan Vlahovic after his agent reportedly demanded £7m and a 10% sell-on fee for the striker to  renew his contract.

The Serie A club's talks with Vlahovic's representative stalled amid claims the Gunners have bid £45.8m plus midfielder Lucas Torreira for the Serb. 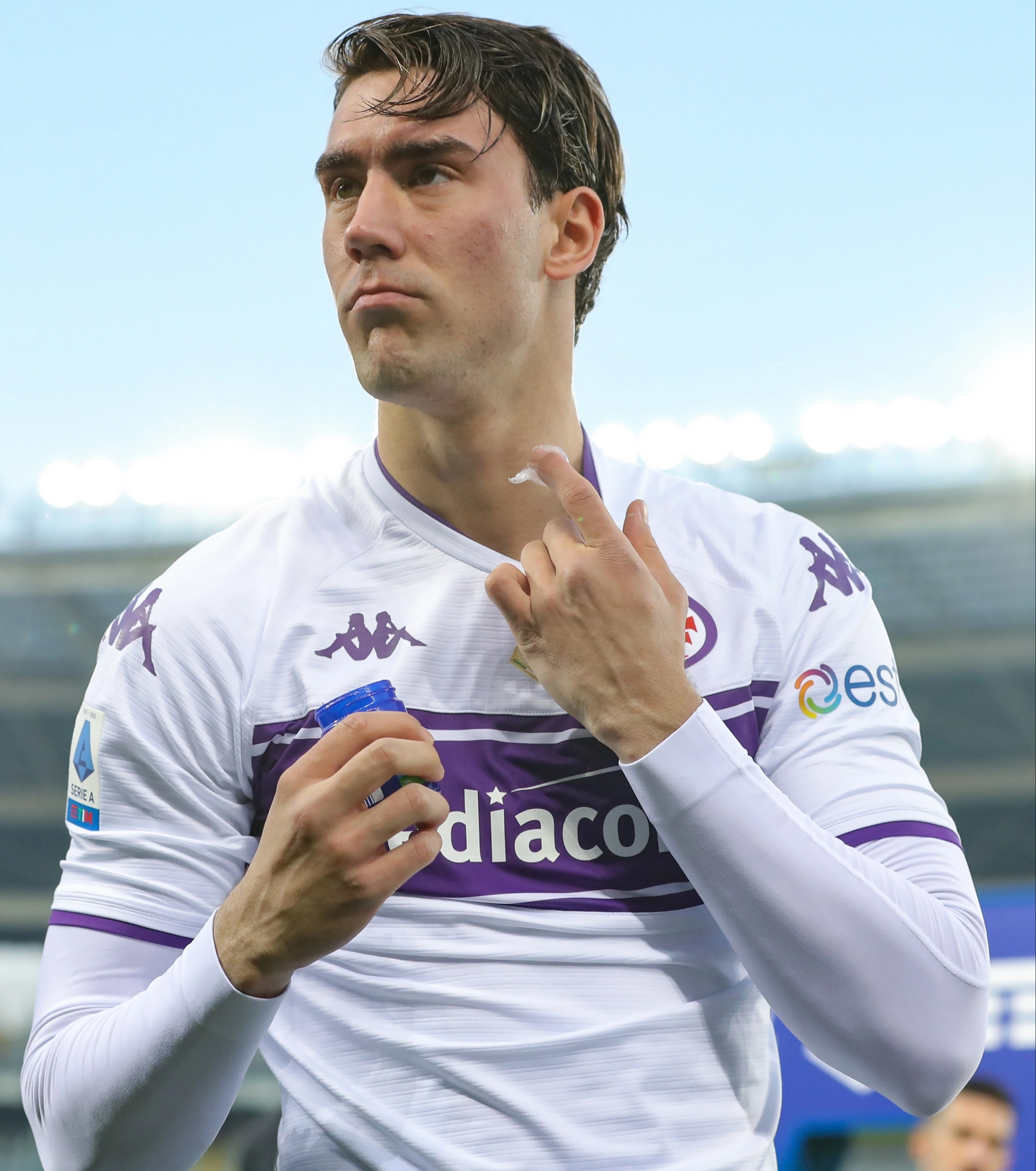 Fiorentina president Rocco Commisso still hopes he can persuade the 21-year-old to stay beyond the end of his current deal next summer.

But Commisso believes the negotiations to keep Vlahovic shows football is a 'crazy sport' and screwed up'.

Manchester City and Tottenham have also been linked with the goal machine after he hit 33 goals in the Italian top flight over 2021.

And Commisso told the Financial Times: "We are under active considerations as to what to do.

"He developed here. And he should give recognition, whatever happens, to the club that got him to where he is."

But he added: "The more I live here, with this crazy sport, the more I realise how screwed up it is."

Vlahovic has netted 23 times for club and country this term.

And there's speculation he is uncertain over an Emirates move and wants to wait to see which other clubs show interest.

Meanwhile, Eintracht Frankfurt anchorman Filip Kostic is understood to be on the Gunners' January wishlist.

Boss Mikel Arteta is keen to beef up his midfield, especially as Thomas Partey and Mohamed Elneny are on AFCON duty.