LUCAS TORREIRA is reportedly in advanced talks over a summer move to Fiorentina.

Gazzetta claims the Arsenal midfielder, currently on loan at Atletico Madrid, looks destined to return to Italy at the end of the season. 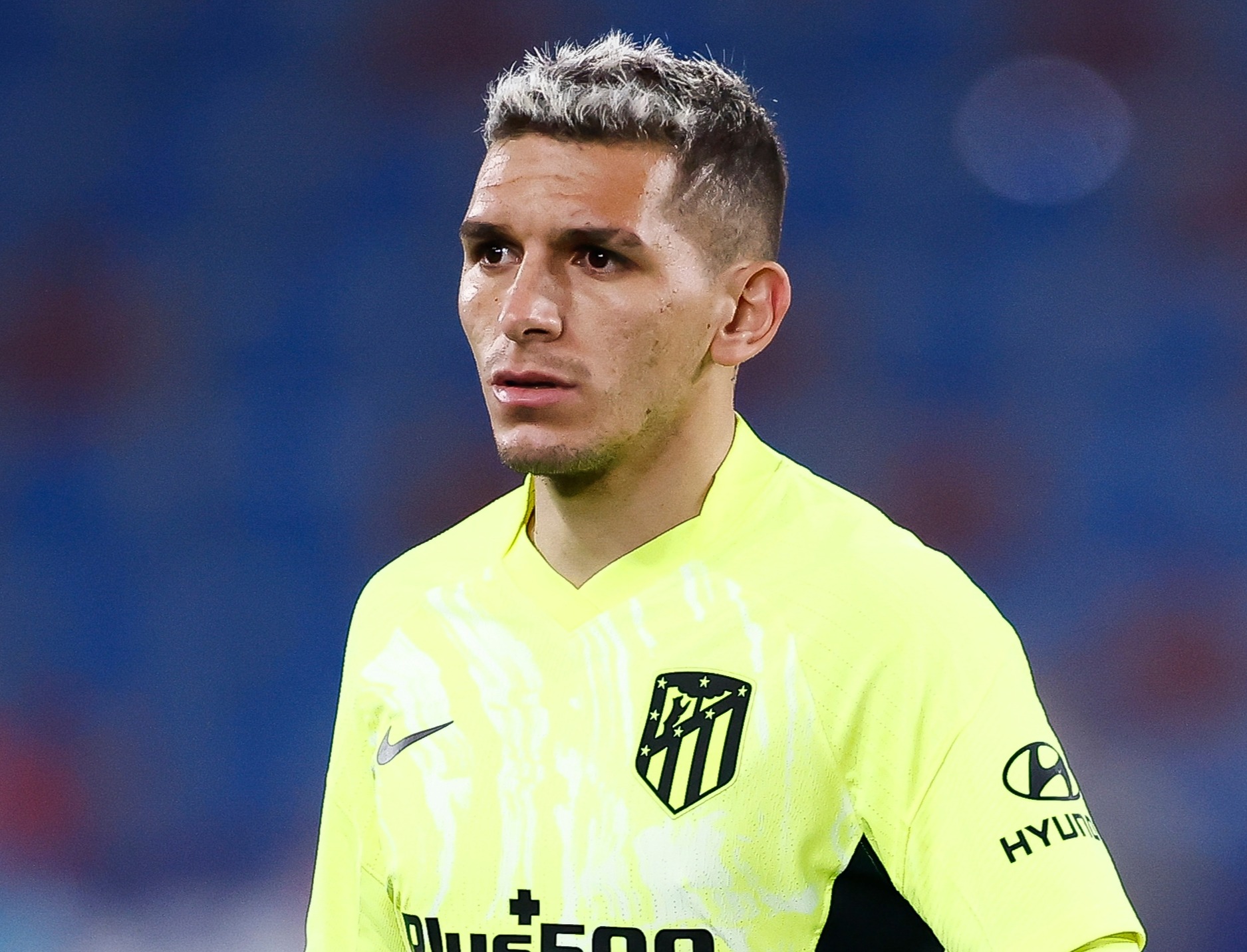 Torreira, 25, has played 17 times for Atleti after joining them in October.

But most of those appearances have been from the bench.

And reports claimed Arsenal were ready to recall him last month.

However, Torreira ended up staying put with the LaLiga title challengers.

But he is unlikely to continue under Diego Simeone once the loan is over this summer.

Fiorentina, 16th in Serie A, are said to be ‘well ahead’ in talks with Torreira over a permanent switch.

And Arsenal have apparently already given the ‘green light’ for a deal to be completed as soon as possible.

The move would see Torreira return to Italian football after leaving Sampdoria for the Gunners in 2018.

BETS OF THE DAY: GET MANUTD AT 11/1 TO WIN TONIGHT – PLUS HUGE EUROPA LEAGUE BOOSTS

According to the bookies, Torreira is the most likely player to secure a move away from the Emirates in the coming months.

Calum Chambers could go after failing to find his best form after a serious knee injury.

Matteo Guendouzi, on loan at Hertha Berlin, is also not wanted by Arteta.

Ainsley Maitland-Niles could also be on the way out after securing a loan to West Brom in January.

And Alexandre Lacazette may be the casualty of an attacking overhaul following breakthroughs from the likes of Bukayo Saka and Emile Smith Rowe.