But the unbeaten welterweight champion is backing Mayweather to ‘eat up’ the YouTuber-turned-fighter when they step in the ring tonight. 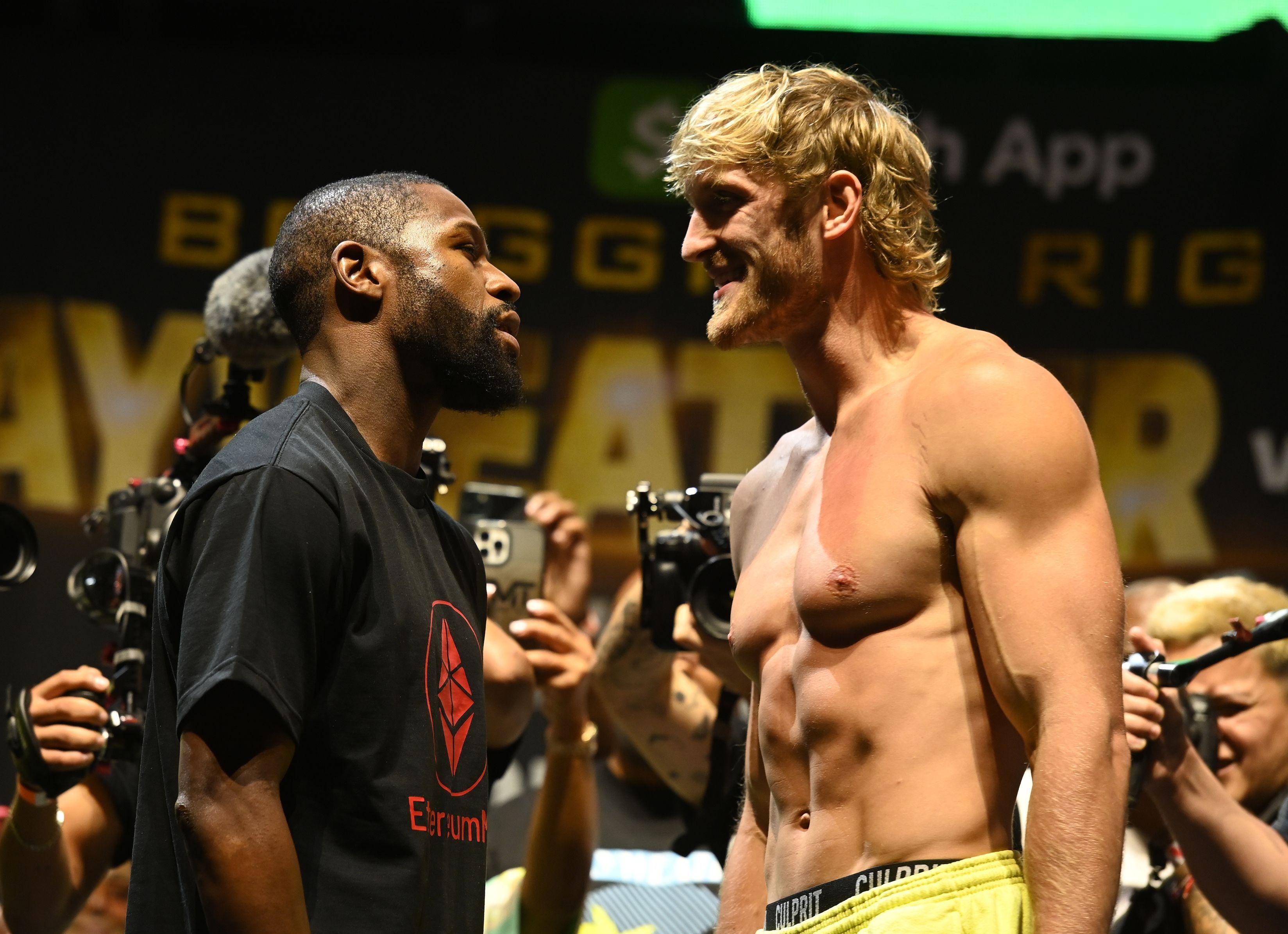 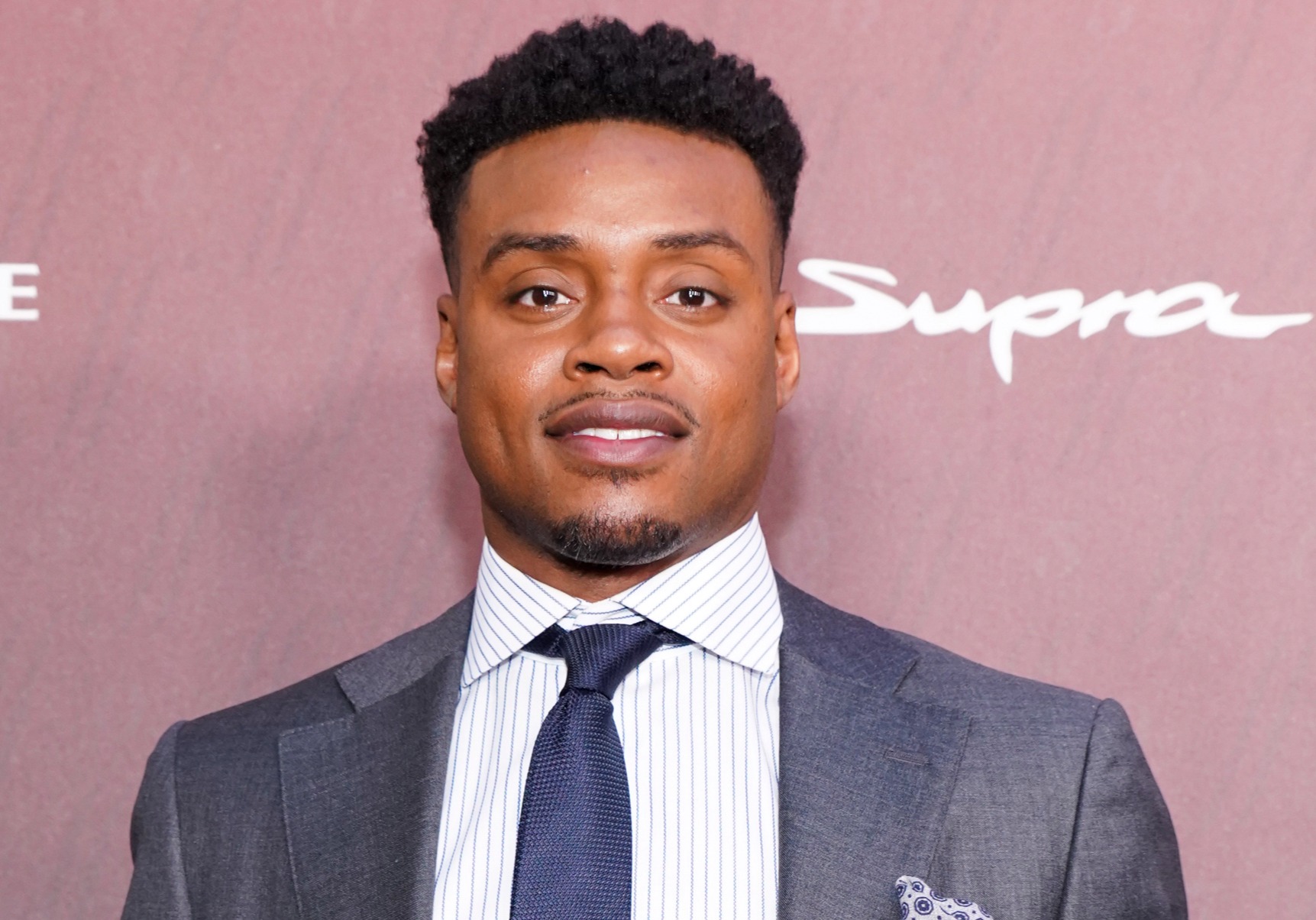 The mega-money bout takes place at the Hard Rock Stadium in Miami, with 70,000 fans set to attend.

And UK viewers hoping to watch via Sky Sports will have to cough up £16.95 for the privilege.

That’s despite Paul only having ONE professional fight – which he lost.

However, the social media star weighed in 34.5 pounds heavier than Mayweather at last night’s intense weigh-in, tipping the scales at 189lbs.

He also holds a six-inch height advantage at 6ft 2ins.

And superstar boxer Spence is backing Mayweather, who has won all FIFTY of his fights, to clean up yet again.

That’s despite branding the occasion a ’s*** money grab’.

🥊MAYWEATHER VS LOGAN PAUL: Where will the fight take place, what TV channel and live stream will it be on?

Spence told Barbershop Conversations: “Floyd’s doing another money grab, s***. It is what it is.

“Floyd’s gonna eat him up, probably stop him.

“Floyd’s just doing what he always do man, putting his ski mask on and robbing y’all.”

Reflecting on the fight, Mayweather said at yesterday’s weigh-in: "I've been here before, so I know what it takes.

"I've fought every different style you can possibly fight.

"Once again, I'm not worried about a hat. I don't worry about what nobody says. The one thing I can do, I can fight.

"I've been at the top level for 25 years, so I know what it takes when it's a fight of this magnitude."

Paul added: "He's not ready, he don't know what to expect, and this is not the biggest fight of my life.

"This is the biggest fight of his life, because he's got a lot on the line and he's got everything to lose. I'm going to go in there, have fun.

"Tomorrow I break the simulation and beat the greatest boxer in the history of the planet.