Floyd Mayweather given £11,000 Topps Chrome card of two other 'GOATs' Kobe Bryant and LeBron James for his 44th birthday

FLOYD 'MONEY' MAYWEATHER isn't short of means with which to treat himself.

So for his birthday, it really is the thought that counts. 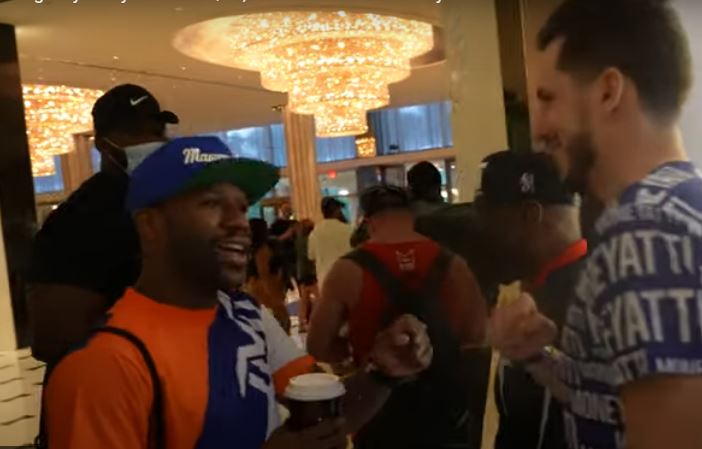 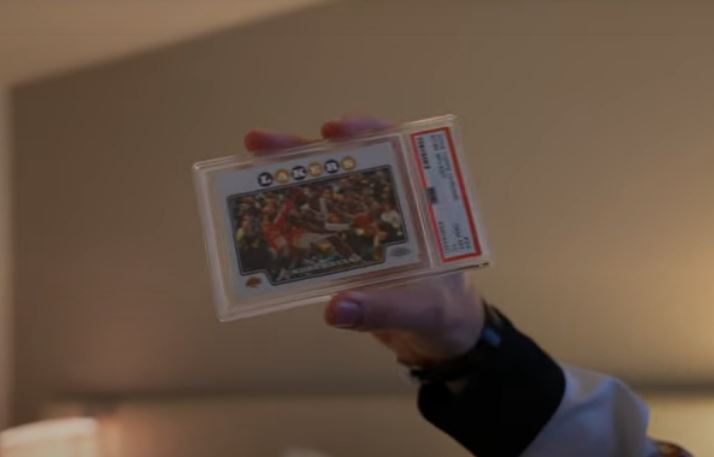 The amazing collector's item featuring two of the greatest players to ever play in the NBA is thought to be worth around $15,000 (£10,800).

After giving the card to Mayweather, one of the gifters urged him to look after it, saying it could be worth $100,000 within ten years.

To which Floyd replied: "Can I let LeBron sign it?"

Mayweather is a fan of the NBA, was regularly seen courtside at games and has previously outlined his intention to own a franchise one day.

And when he was snubbed by the Associated Press for their Male Athlete of the Decade award in favour of the LA Lakers star, he admitted that he 'loves' LeBron… despite being annoyed at not winning.

He told Drink Champs: "I love LeBron James, but when we’re talking about Athlete of the Decade, that’s me. That’s me. Hands down.

BET OF THE DAY: GET £60 IN FREE BETS BY BETTING £10 ON RACE ONE AT DONCASTER THIS SATURDAY

Mayweather hung up the gloves with a perfect 50-0 professional record in 2017, after beating Conor McGregor.

But he has since returned for an exhibition against Tenshin Nakusawa, and is set for another busy year.

Already set to face YouTuber Logan Paul, who lost to KSI in 2019, SunSport exclusively revealed that he could also face the internet star's brother Jake.

But only if the younger Paul bro can overcome MMA fighter Ben Askren.

Triller chief Ryan Kavanaugh told SunSport: "For the right price we would definitely do that. If Jake wins this fight it makes a big difference.

"He would have beaten one of the best fighters there is, he may not be the best boxer, we don't know, but he's a real fighter.

"If Jake then calls for a big fight, he has a little more credibility to do it. If Jake wins this fight, he can go to major fights, a Mayweather-type thing." 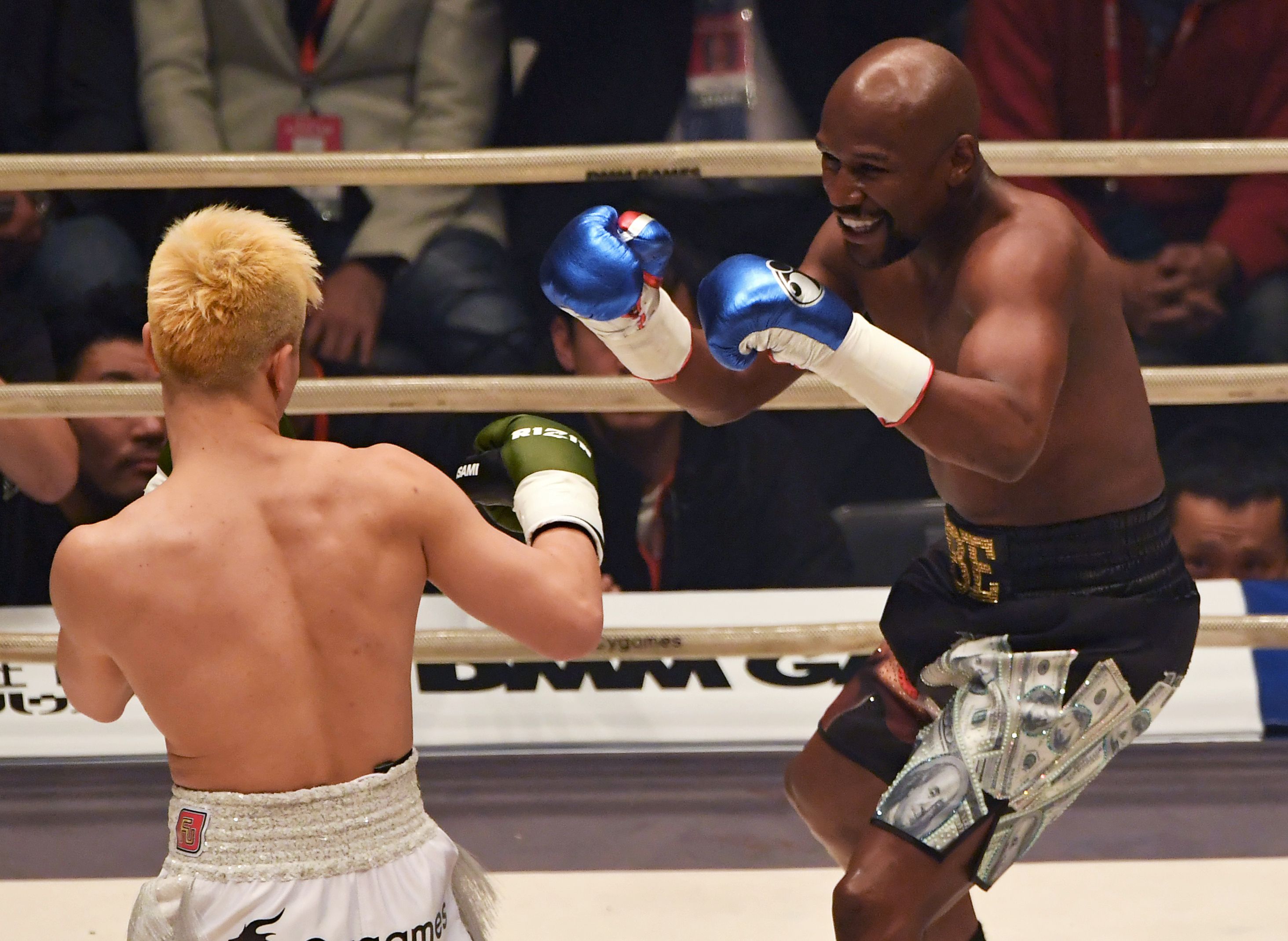