FLOYD MAYWEATHER has offered to train Deontay Wilder for his trilogy fight against Tyson Fury.

The retired pound-for-pound king has insisted he can make the Bronze Bomber's "skills a lot better". 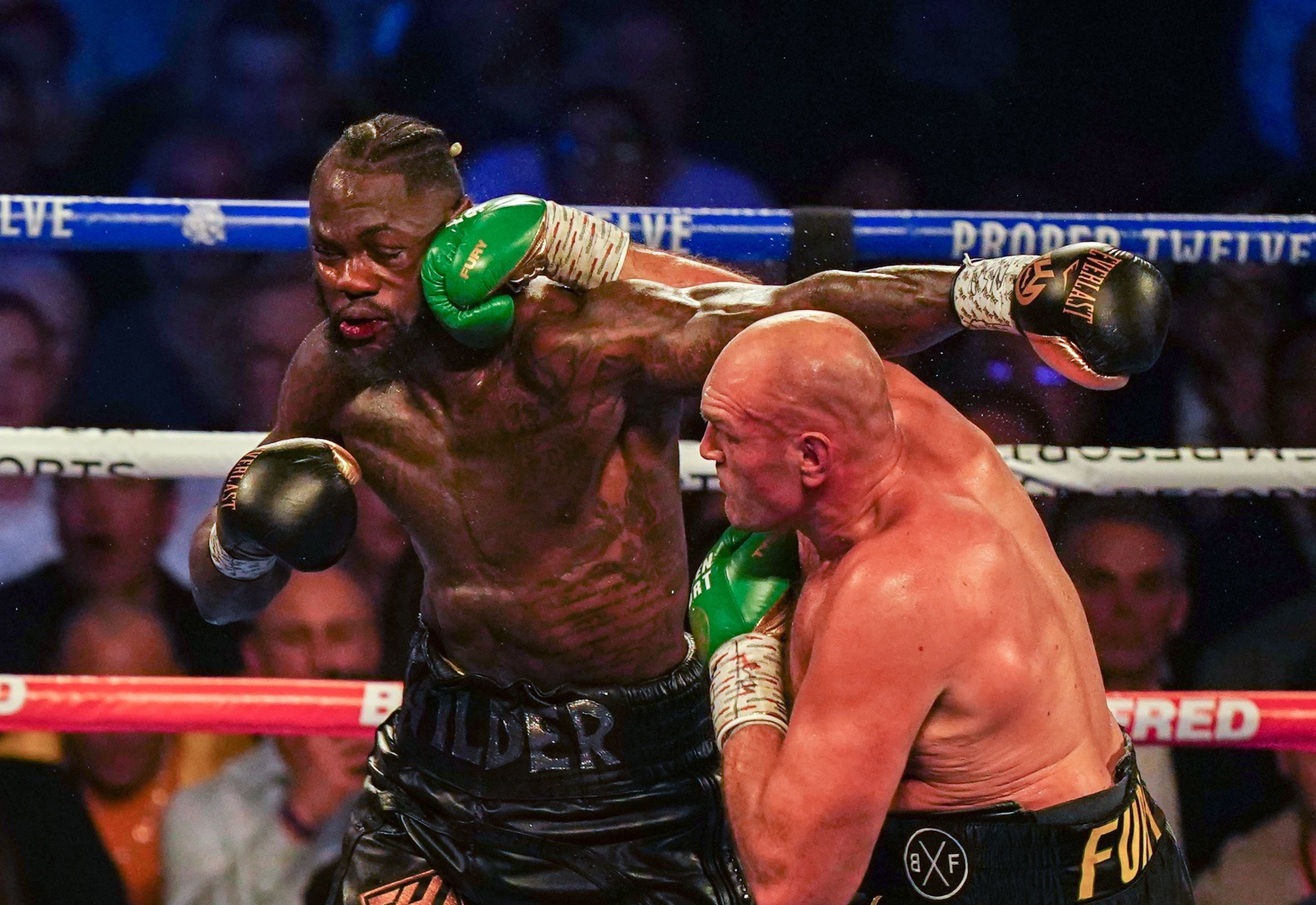 Wilder, 34, suffered the first defeat of his career when he fought Fury, 32, for the second time in February.

But Mayweather, 43, has offered to join forces with the American as he looks to reclaim his WBC belt.

His offer to help Wilder comes after Fury called him out to fight for the "WBC Celebrity Boxing Belt".

"Deontay Wilder's got bombs, but we can make his skills a lot better.

"I'm here, all he's gotta do is let me know what he wanna do and we can make it happen." 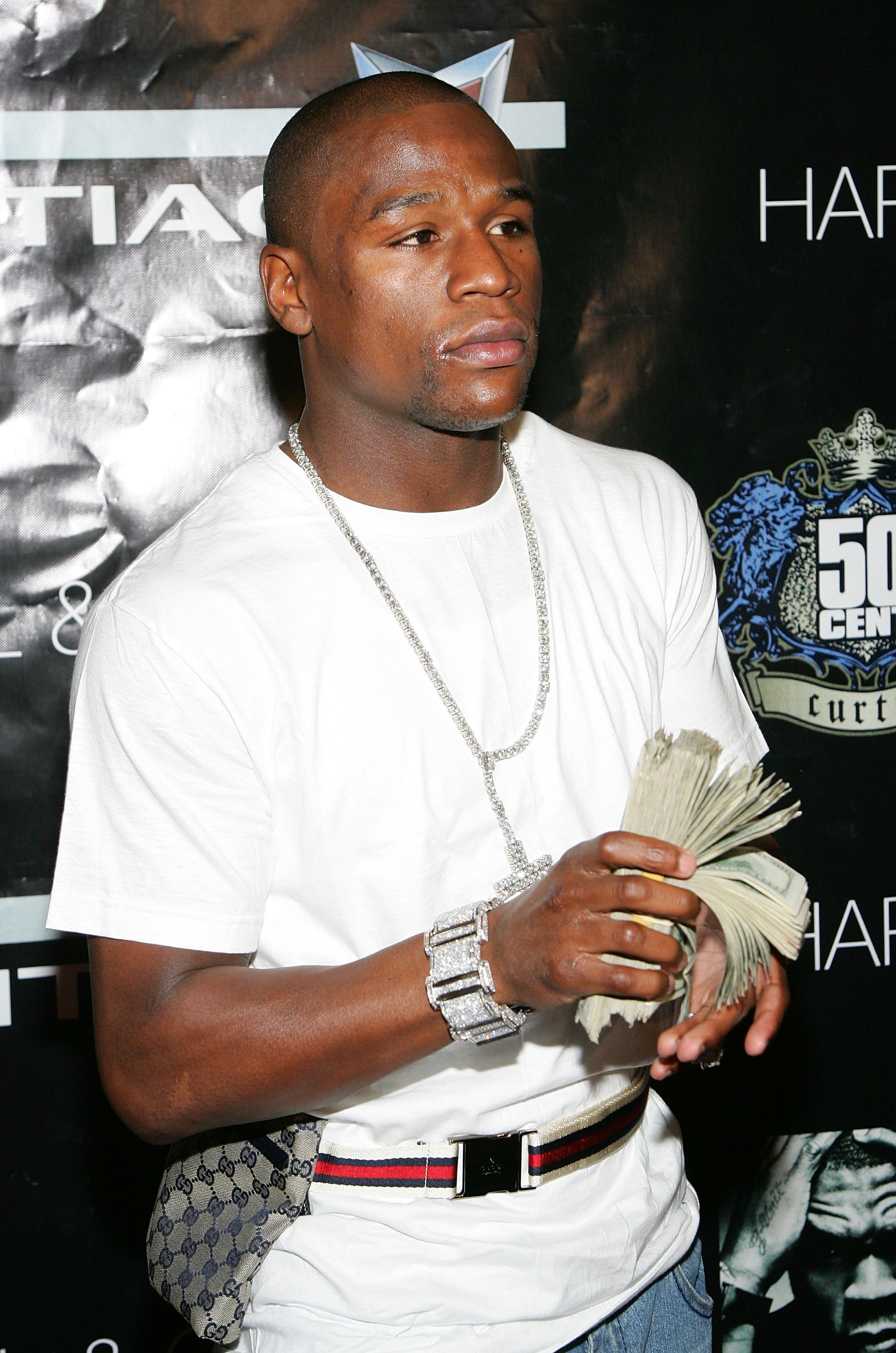 Fury and Wilder were set to square off for the third and final time on December 19 at the new Raiders Stadium.

But Top Rank promoter Bob Arum revealed the showdown will no longer take place on that date.

He said: "We're moving off because there's five conference championship games that day and night, plus two NFL games.

"So we can't go with the 19th, we're looking at other dates right now because ESPN advised us, and Fox advised the PBC [which promotes Wilder]."

Fury's UK-based promoter Frank Warren has insisted the fight will not go ahead without fans.

He told ITV's Good Morning Britain: "Not a fight of that magnitude.

"Wilder and Fury was the highest grossing fight to ever take place in Vegas.

"We just can't lose that gate. It's a huge amount of money. We need the gate."