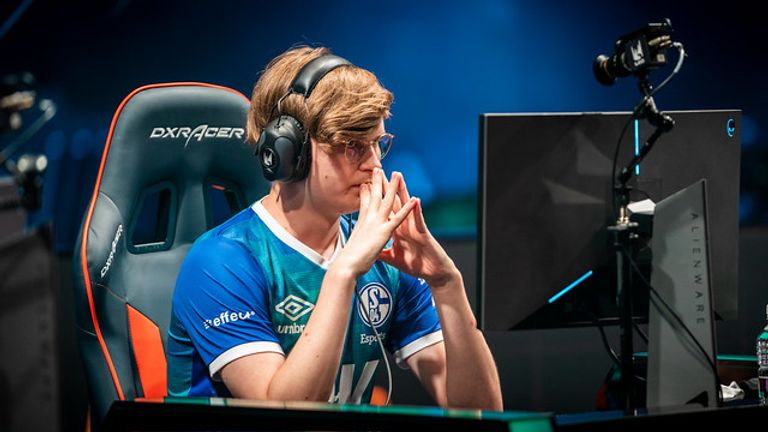 Fnatic have secured a spot in the 2019 League of Legends World Championships after beating Schalke 04 3-0 in the LEC semi-finals in Athens.

It was a series that Schalke fans will want to forget but the pressure will be on Fnatic as they face G2 Esports in the finals – after the MSI Champions pulled off a reverse-sweep against Fnatic just a week ago.

However, Schalke’s ADC Elias ‘Upset’ Lipp reckons Fnatic have a chance to redeem themselves, despite G2 being the favourites.

He said: “I think G2 will probably take it 3-1 but Fnatic have had a really good run of form. If they show the things they were able to show today against G2, I think they can also beat them.

“They were really close last week and I think tomorrow will be really close too. It depends a lot on momentum probably, if G2 start strong in the first few games they will close it out but if Fnatic are doing really well they also have the capability to 3-0 G2.” 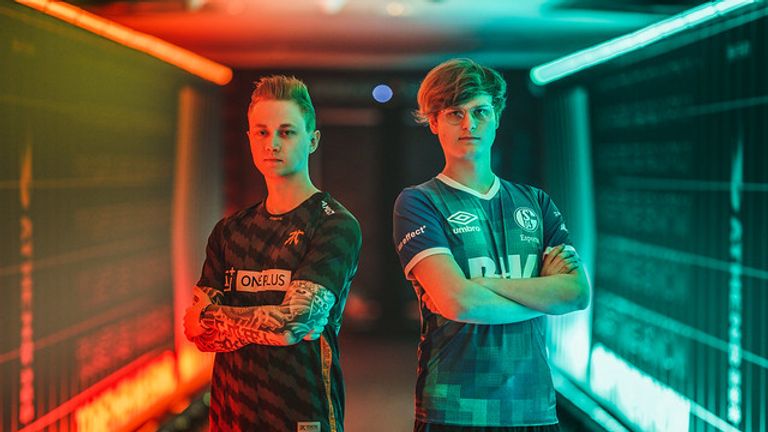 Despite losing to Fnatic tonight, the season is not over for Schalke. They have one more chance to make it to Worlds if they can emerge victorious at the Gauntlet – where they will have to beat either Splyce or Origen.

Upset said: “Who knows what happened in the three weeks where Origen and Splyce have been practicing, maybe they found something that works really well for them so it’s hard to tell how strong they are right now.

“If you look at Spylce’s playoff match against Rogue where they lost 3-0 and the fact Origen didn’t even make playoffs, you’d think we’d be the favourites going into the Gauntlet