THE Football Association have revealed the dates for the remaining women's FA Cup ties until the final in celebration of the competition's 50th anniversary.

Following the tournament's untimely pause due to Covid, it must now carry on into next season. 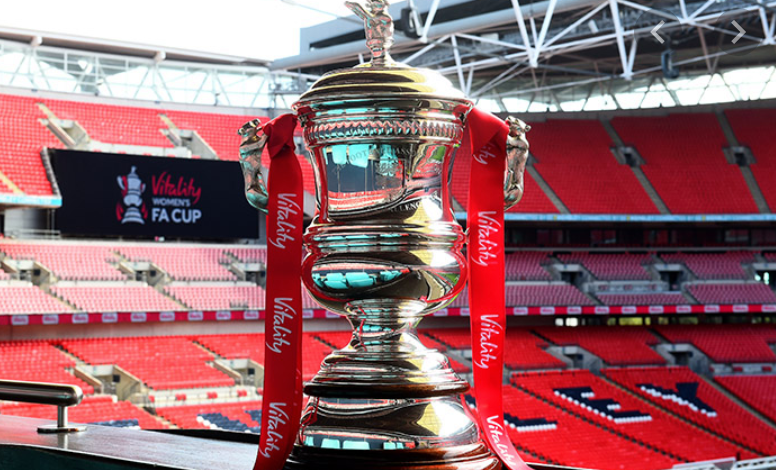 The FA have joined forces with mobile networking company EE to present the final which will be played on Sunday December 5, 2021 at Wembley.

The decision to choose this day is a poignant one as it marks the exact date a 100 years ago when the FA banned women's football.

Kelly Simmons, Director of Women’s Professional Game said using the date was a "fitting" tribute to all the female trailblazers who have played the sport.

She said: "To mark the competition’s 50th anniversary, we felt it was fitting to schedule the 2021 Vitality Women’s FA Cup Final on 5 December, a date for many which represents the game’s lowest ebb.

“We want to use the Cup Final day, always one of the most special in the calendar, as a platform to celebrate the game’s historic trailblazers.

“Watching our best players at one of the best stadiums in the world, will hopefully continue to inspire a new generation to fall in love with women’s football.”

The competition restarted at the end of March and has reached the fifth round stage which fixtures will be played from May 16 to May 20.

The quarter-finals will take place on Wednesday 29 September , and the semi's a month later on Sunday 31 October. 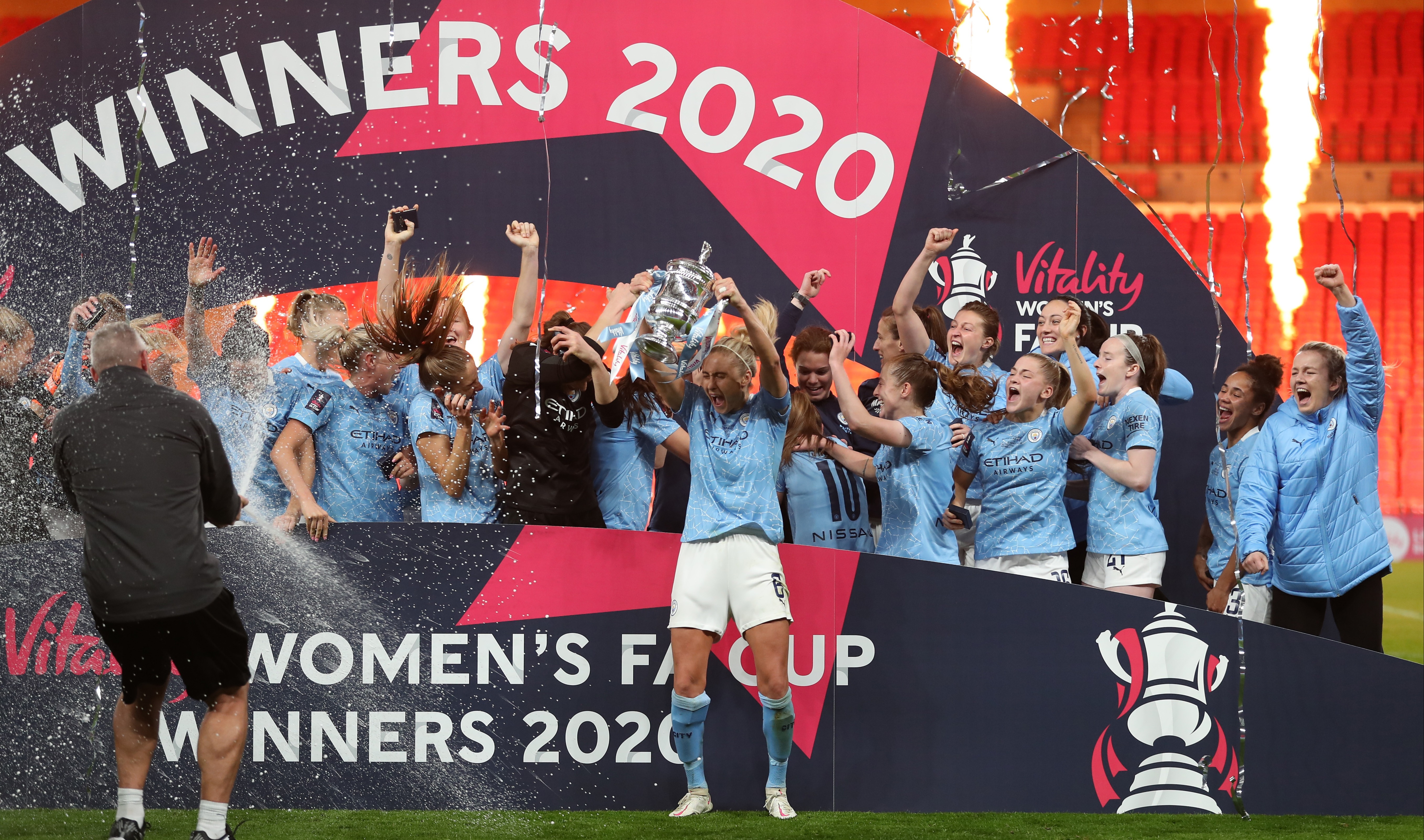 The FA seem to planning a celebration after the final game which could see fans in attendance.

Their press release said: "More details of the celebrations to be held and ticket details will be released in due course."

This decision is in line with the men's game who the FA have allowed to have fans at the Carabao Cup and FA Cup finals.

The Carabao Cup final between Tottenham and Man City last month had 8,000 fans in attendance.

And this amount will be extended to 21,000 for the FA Cup final between Chelsea and Leicester City. 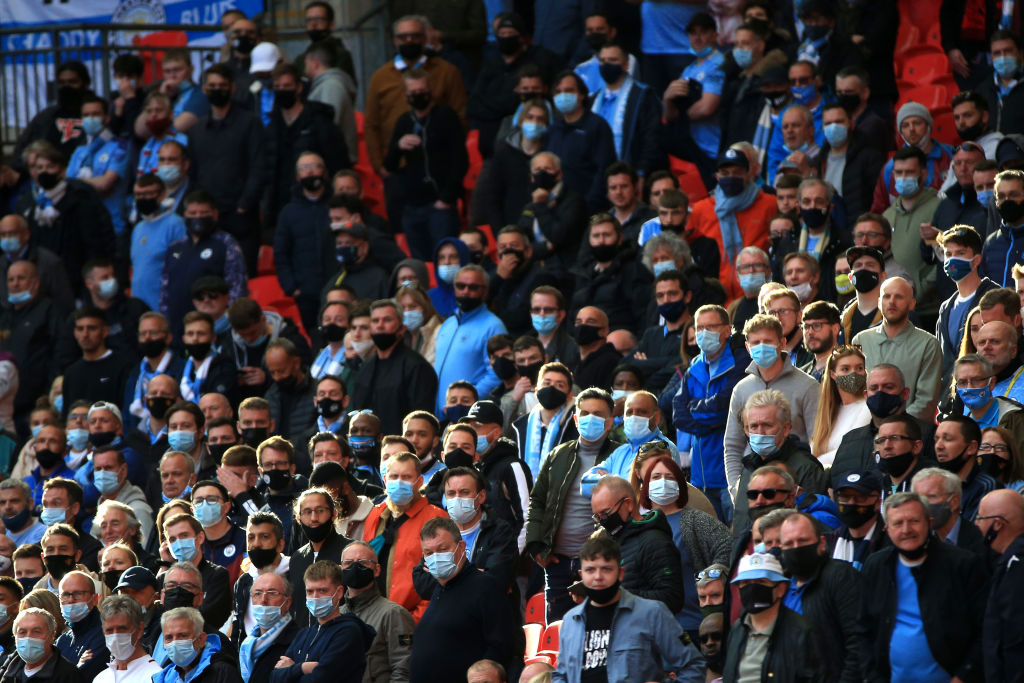