CYCLING fan Roy Keane was so clueless at bike maintenance that he threw one away when it got a puncture.

The ex-Man United footballer, 49, revealed his love of the sport this year when he posted a photo of himself kitted out before a ride. 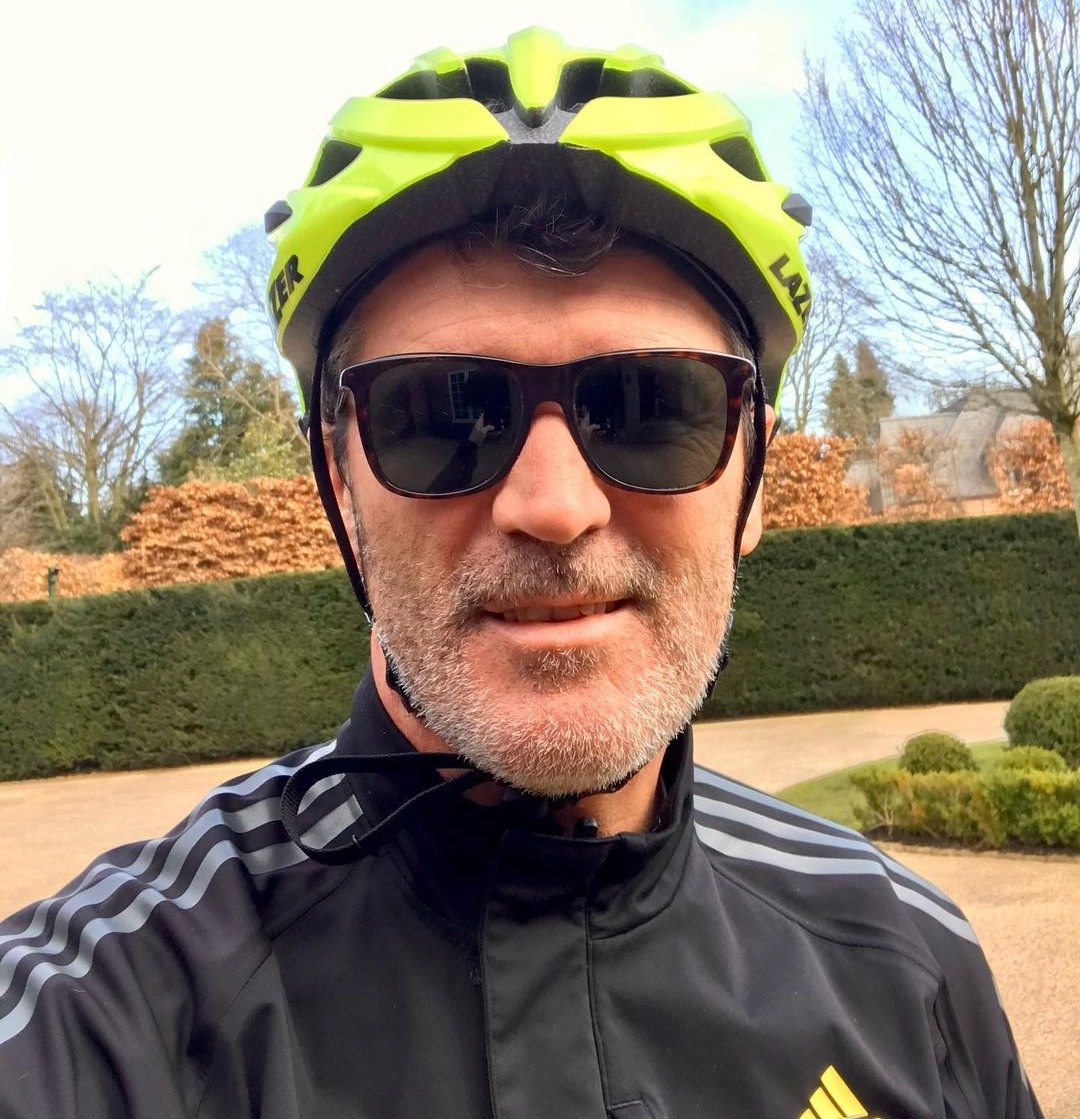 But the Euro 2020 pundit confessed he had no idea how to fix a bike when he bumped into ITV Tour de France commentator Ned Boulting.

Speaking on his Never Strays France podcast, Boulting recalled: “The first time he got a puncture on his road bike, not only did he not repair it himself, he threw the bike away and got another one.”

Boulting also said Keane had told him he believed motorists were entirely to blame in the “war” with cyclists.

The host added: “He was really emphatic.” 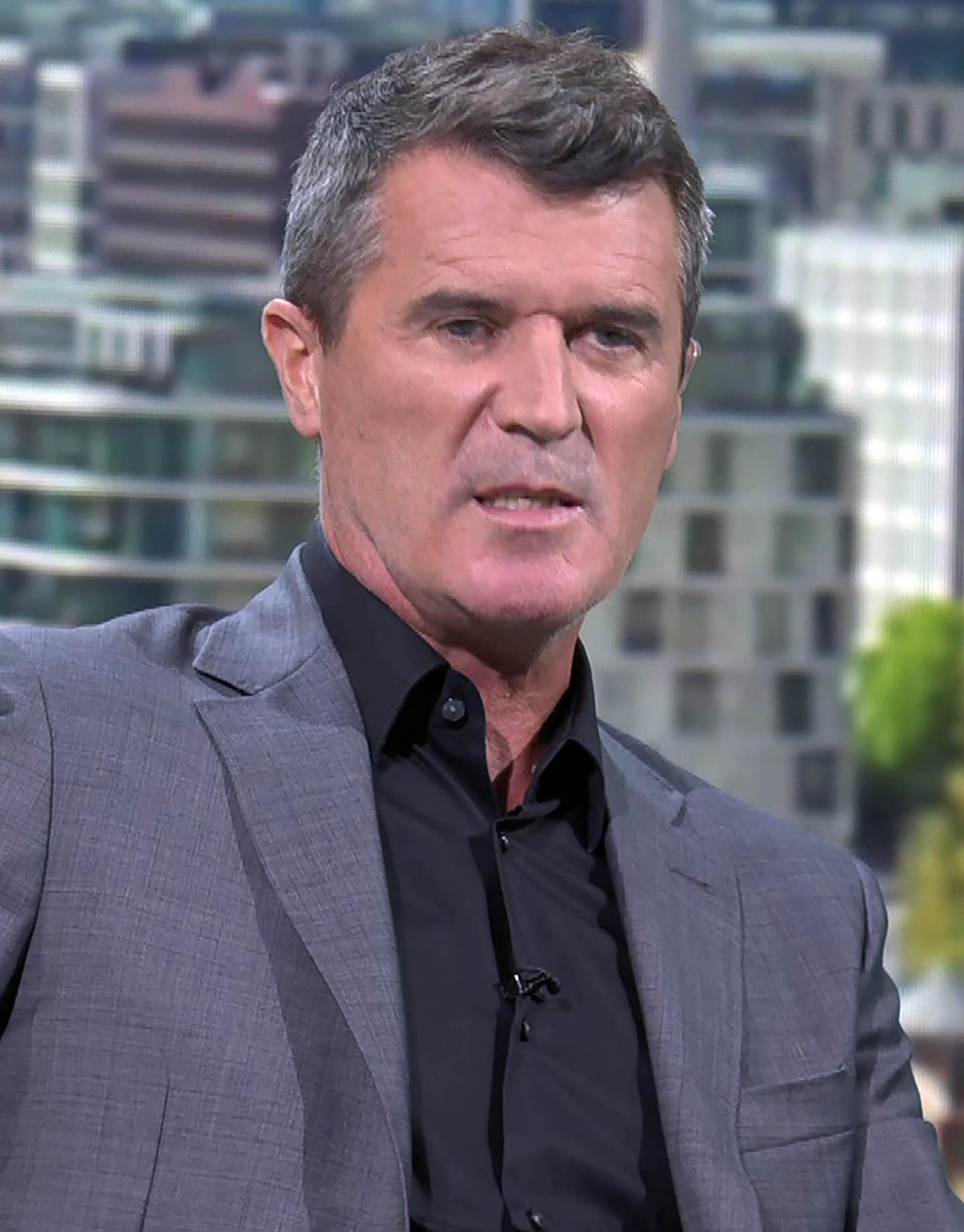