The former UFC star this year launched her own X-rated fan site to rave success, but continues to post glam pictures on her social media. 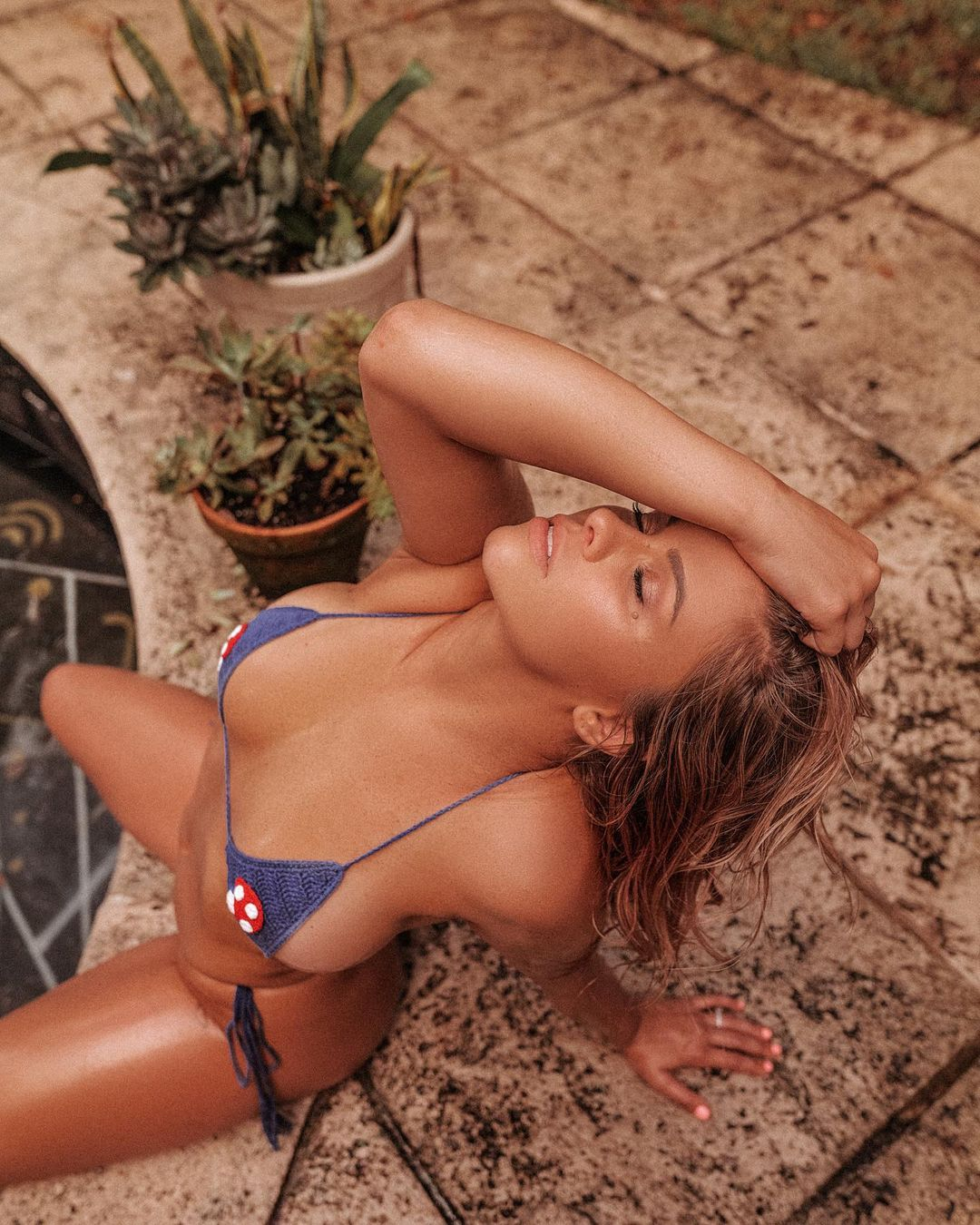 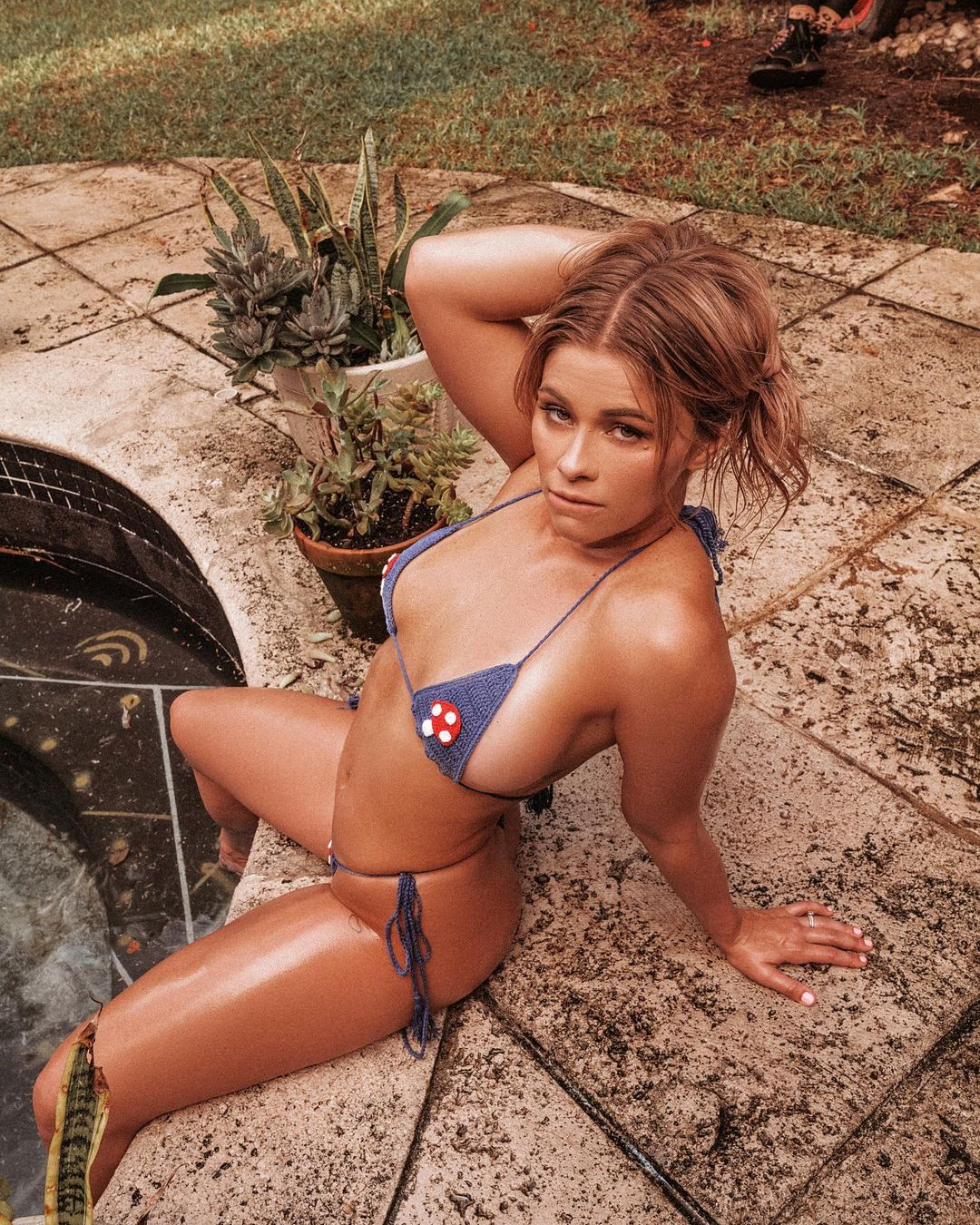 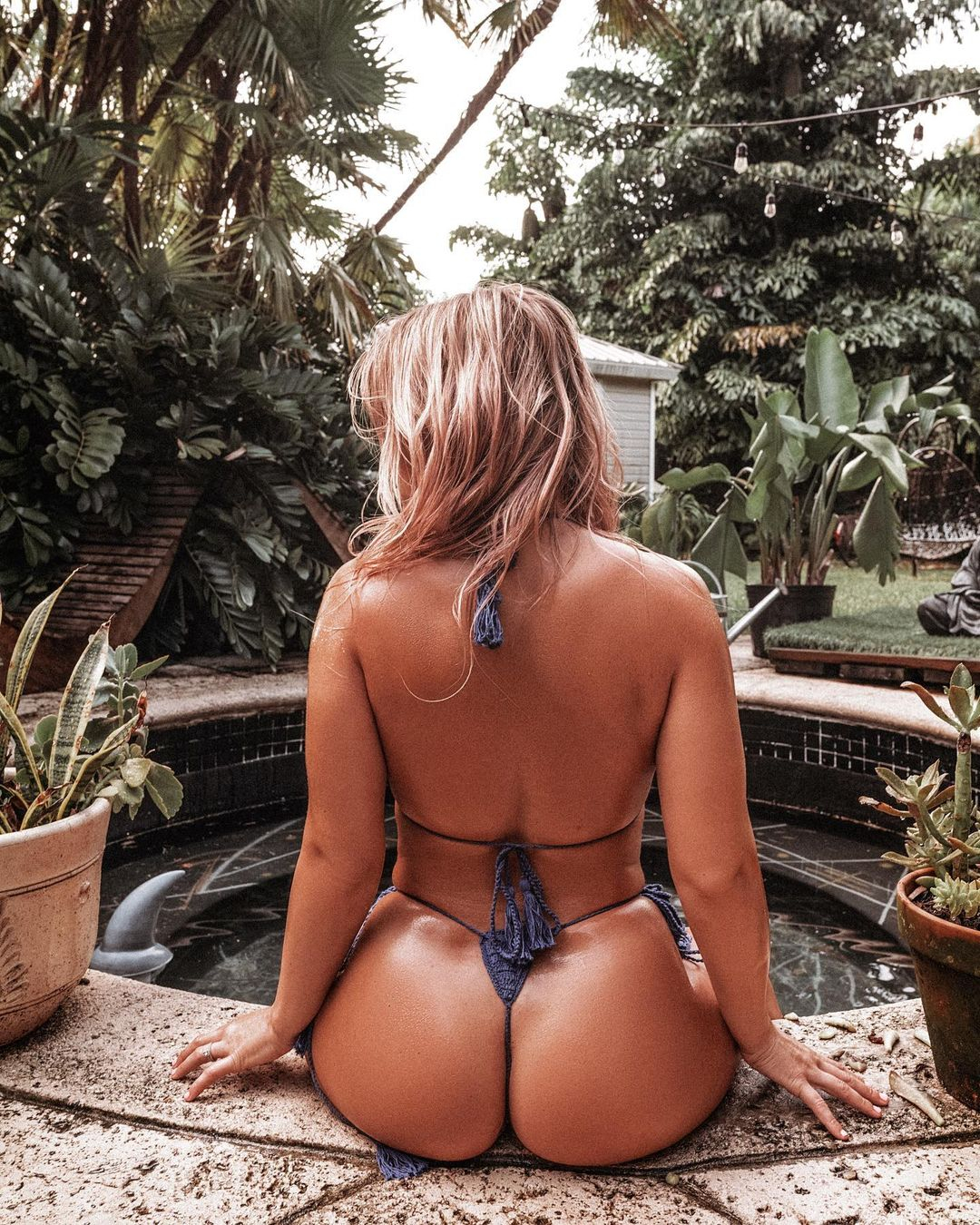 One recent one saw her dressed in a blue thong bikini, with the caption: "Wrestled today, didn’t take a picture.

"Here’s some pics of me looking like a hoe instead. Yolo."

VanZant, 27, left the UFC in 2020 and signed a shock deal with Bare Knuckle Fighting Championship.

But in her first two brutal fights without gloves on, she was beaten, first to Britain Hart then in a rematch against old UFC rival Rachael Ostovich.

It has left her bare-knuckle boxing future in question, with rumours circling of a switch back to MMA.

But the American still has one fight left on her BKFC deal and will return to honour it in early 2022.

Promoter Dave Feldman told BJPenn.com: “We are in talks with Paige and we will be bringing her back in early 2022.

"It is heartbreaking for her to lose her first two fights, but she is putting her heart back into this thing.

"We will work out a deal in the next week or so, and you will see Paige VanZant back in the BKFC ring."