FOUR friends defied odds of over 700/1 to win an astonishing £14,280 without predicting a single result!

Kyle Tomlinson and his three friends each pitched in a fiver and hit the jackpot by correctly selecting FOUR players to be shown a yellow card during Tuesday evening's Premier League games. 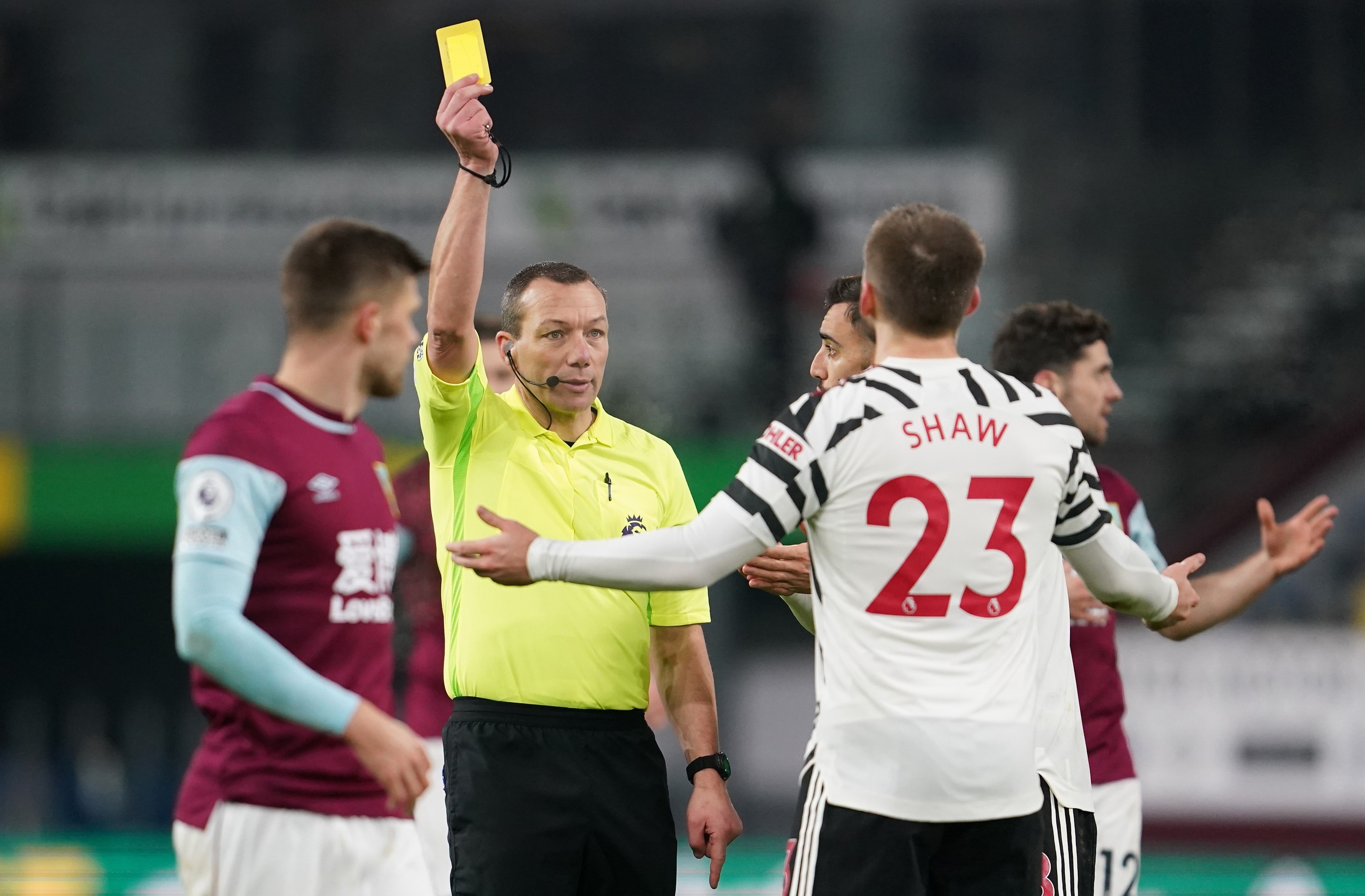 For the Burnley vs Manchester United clash at Turf Moor, the lads from Lincoln chose midfielder Ashley Westwood and left-back Luke Shaw to be cautioned at odds of 20/1.

Everton's Abdoulaye Doucoure and Nelson Semedo of Watford were the 33/1 yellow card selections at Molineux.

And combined they were worth a whopping 713/1 with Tomlinson and friends Kieran Tatton, James Penney and Sam Johnson sticking £20 on.

The first half-hour of both matches passed without any bookings until Luke Shaw clattered into Johann Berg Gudmundsson.

Referee Kevin Friend seemingly missed the blatant foul until, on the recommendation of the VAR, he went back and reviewed the incident.

Doucoure was next after the break when fouling Neto, shortly followed by Westwood in the 62nd minute.

Thee down, one to go.

With time ticking away it looked like the quartet would fall painfully short until in the 89th minute – referee Martin Atkinson showed Semedo a yellow. Scenes.

Kyle took to Twitter, saying: "I can confirm the group chat has just gone mad" along with the picture of the winning bet slip.

He later added: "I can confirm the brains behind this heist operation was in fact
Kieran Tatton – all credit goes to him.