Francis Joseph dead at 62: Footballer who became first black player to represent Wimbledon dies as tributes flood in | The Sun

A striker by trade, Joseph made history in 1980 by becoming the first black player to ever represent the Wombles. 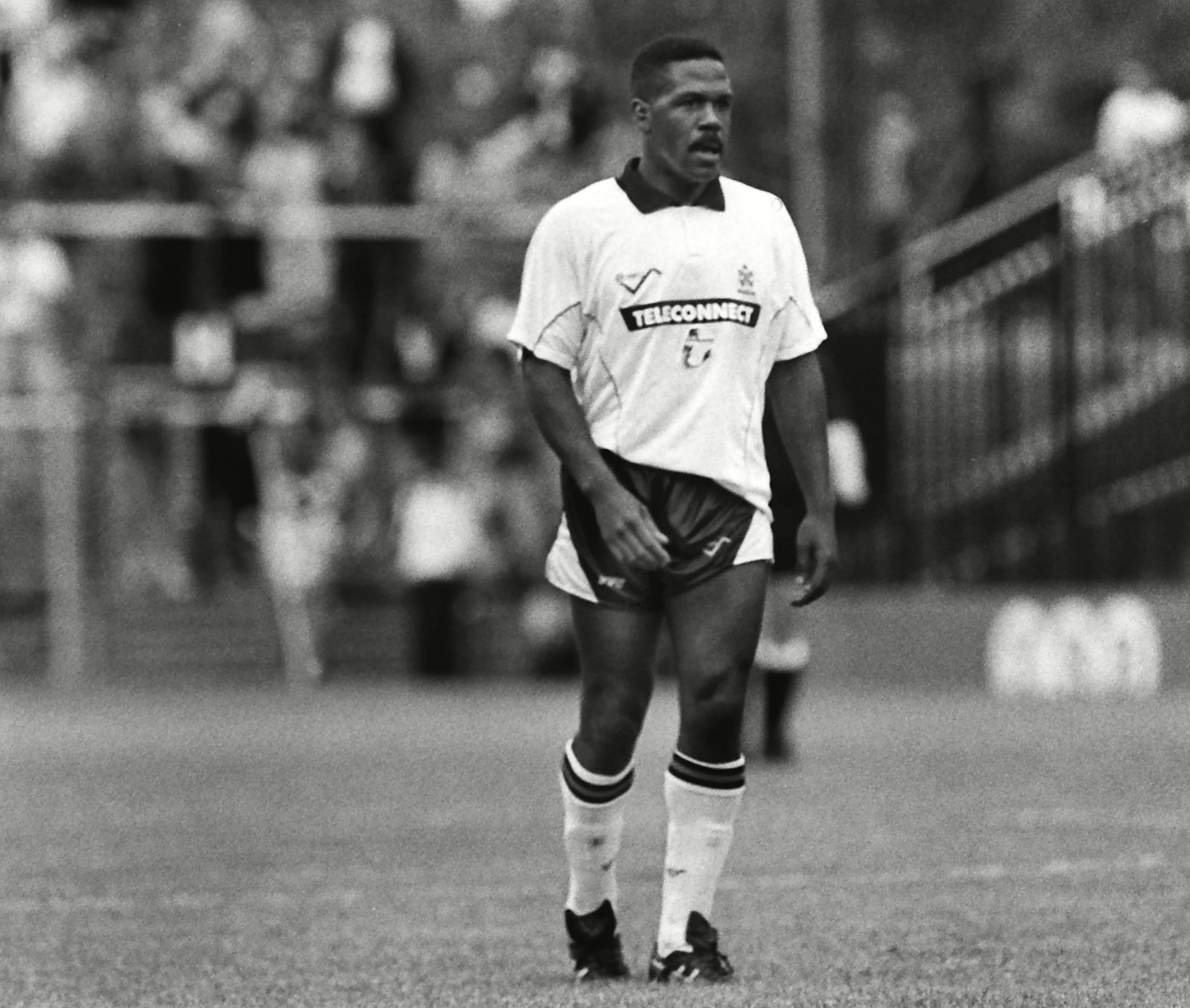 Joseph became a distinguished figure at Plough Lane, banging in the goals to earn their Player of the Year award after the 1980-81 campaign.

He left Wimbledon for Brentford in 1982, but would return for a loan spell five years later.

In total he played 50 times for the Wombles, bagging 16 goals.

Joseph would also become an iconic figure across London at Brentford – scoring 44 times in 110 appearances between 1982 and 1987. 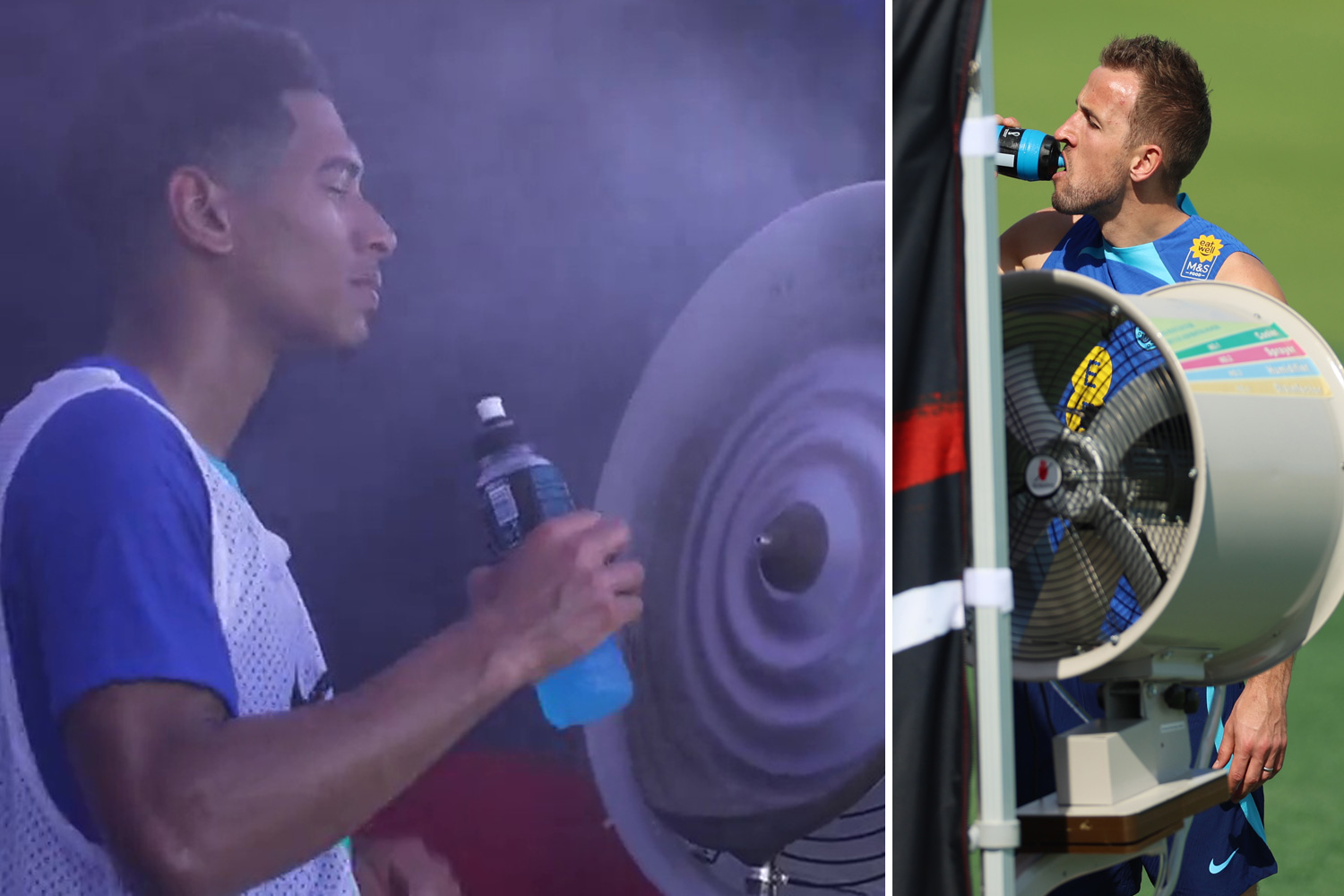 He later played for Reading, Sheffield United, Gillingham and Fulham during a prolific career.

Posting a tribute to their Twitter account, AFC Wimbledon wrote: "We are saddened by the passing of former Wimbledon striker Francis Joseph.

"Francis became the first black player to represent the Dons in the Football League when he made his debut in 1980 and was our Player of the Year.

"Our thoughts are with his family and friends. RIP."

NIPPED IN THE BUD

After finishing his playing career in non-league, Joseph went on to coach at Wealdstone.

Upon the news of Joseph's passing, the National League side wrote: "Everyone at the club is shocked and saddened to hear the news that former Wealdstone coach Francis Joseph has passed away.

Brentford also paid tribute, posting: "We are saddened to learn of the passing of our former player Francis Joseph.

"Francis joined Brentford in the summer of 1982 and scored 44 goals in 110 league appearances. The thoughts of everyone at #BrentfordFC are with his family and friends at this time."

"Another one I’m grateful to for some early memories in football. What a guy 😞. Joe I’ll be having a sensible Bacardi and Coke for you this weekend. RIP big guy."

Chesham United, another former club of Joseph's, tweeted: "We are shocked and saddened to hear the news that Francis Joseph has passed away, as well as being the father of current Chesham forward Zak Joseph, Francis played for the club in the 95/96 season

"Our thoughts are with Zak and his family at this difficult time.

SunSport's Wally Downes Jr wrote: "Francis Joseph was a wonderful monster of a man who my family really loved.

"He was hugely & rightly proud of his boy Zak. Spoke to him last month when he called to talk boxing & we laughed for about an hour. He was still ready & willing to fight absolutely everyone. Real Crazy G." 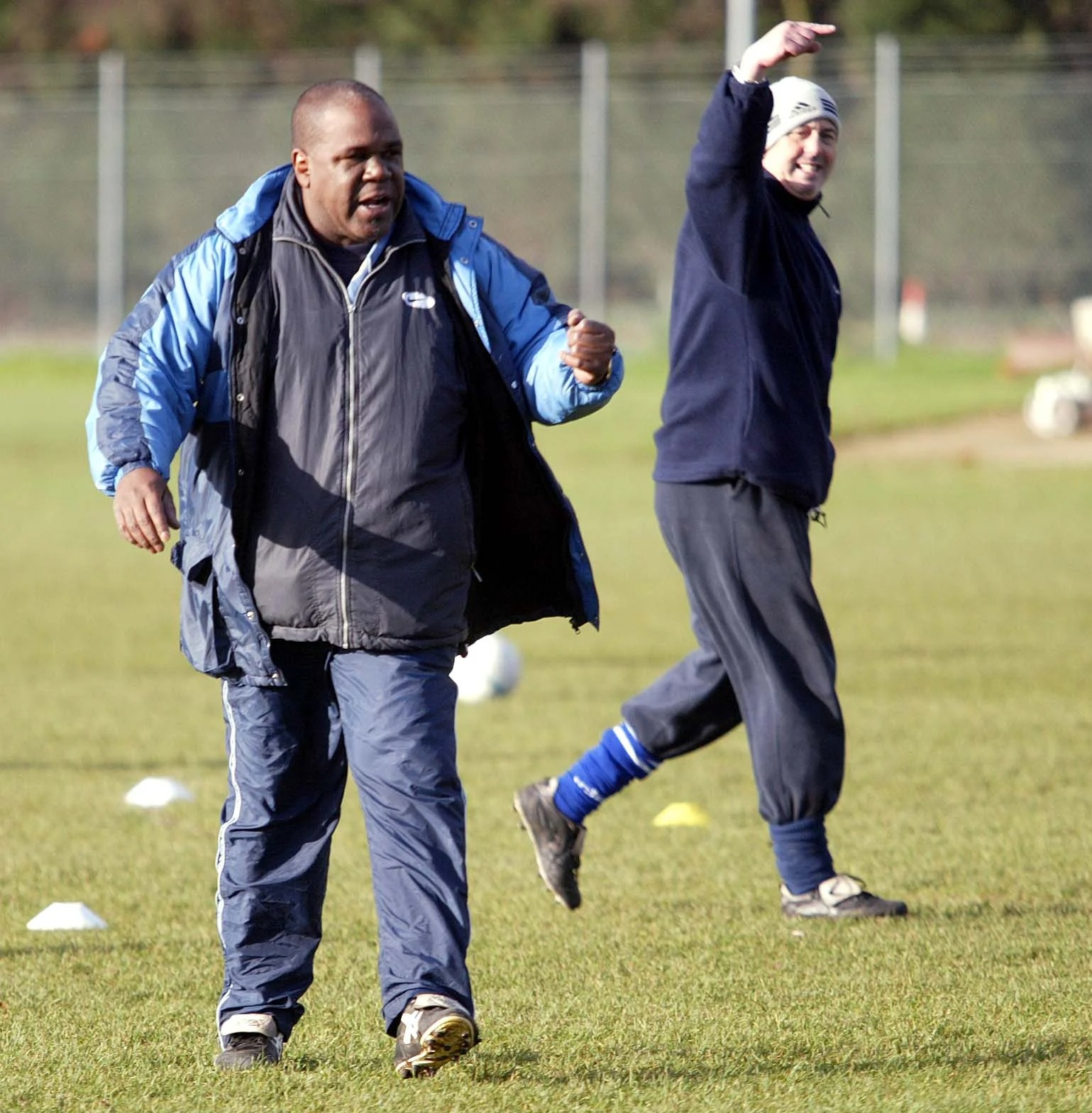