The Normandy-born midfielder played for Caen, Beauvais and Cannes before moving to Belgium. 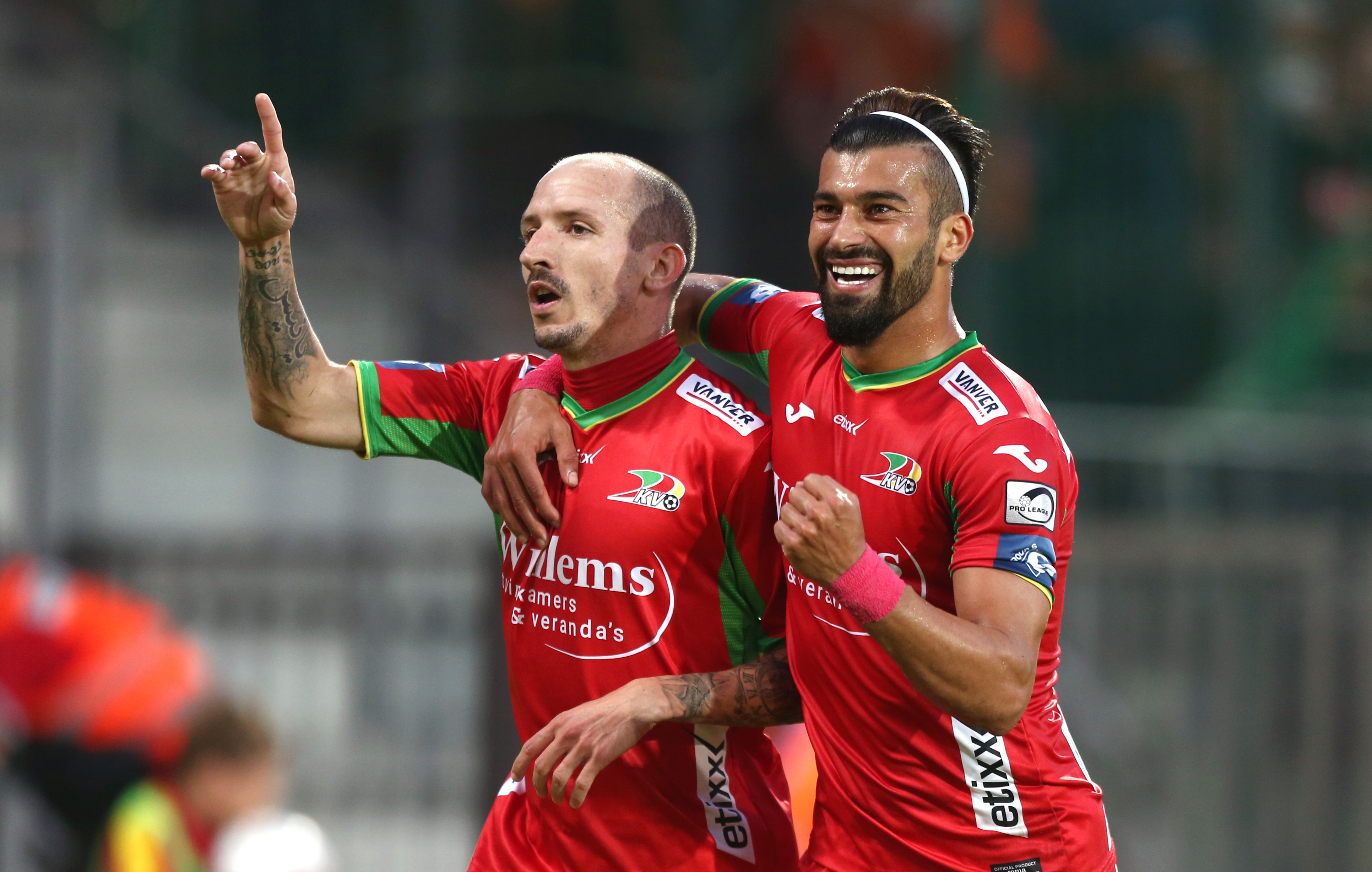 Berrier made over 100 appearances for KV Oostende, and went on to work as their assistant manager.

He also had spells with Zulte Waregem and Standard Liege, but heart problems forced him to hang up his boots in 2019.

Berrier was rushed to hospital on Thursday after collapsing during a game of the racquet sport Padel.

Medics battled to save him, but he passed away following a second heart attack within hours.

Dirk Mergaert of the TC Kortemark Padel club said: "Franck was involved in a tournament, and had to play in two matches yesterday.

"He collapsed around 10pm, and our match officials revived him. We used a defibrillator, which previously helped us revive four others.

"He was taken to hospital in Roeselare, but they were unable to save him. Our club is devastated at his passing.

"We send our deepest sympathy to his family and friends."

Berrier made 307 senior appearances in France and Belgium, scoring 63 goals.

Former club Oostende said: "It is with great sadness and dismay that we learned of the death of club icon Franck Berrier. 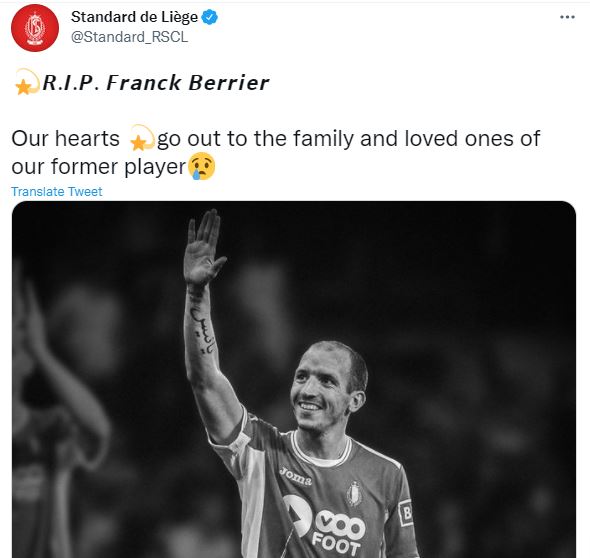 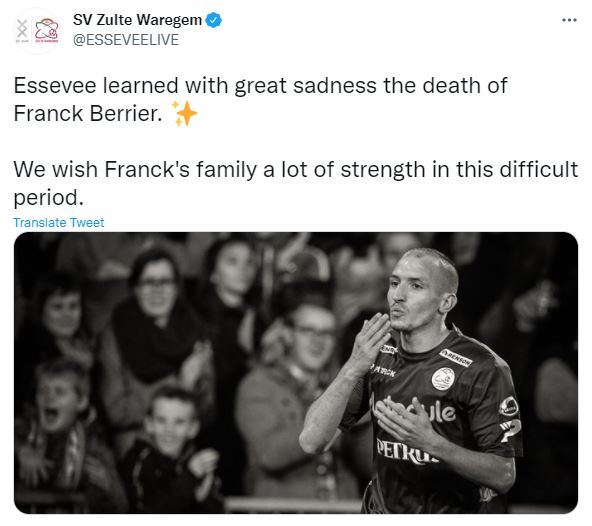 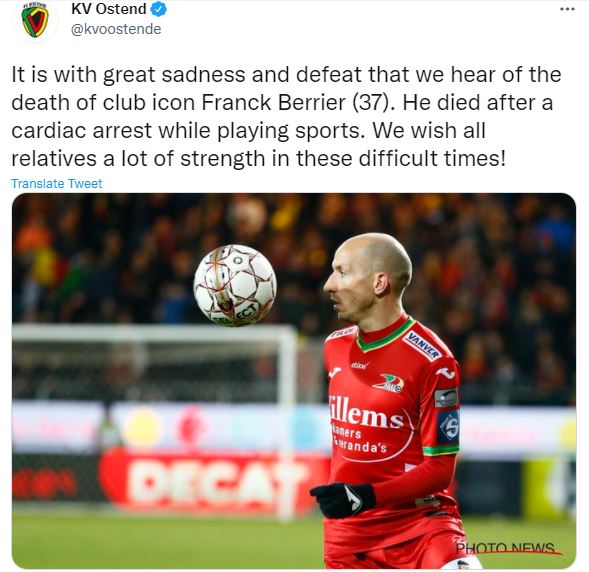 "He passed away after a heart attack while playing sport."

"But if I put too much strain on it there's the risk that blood won't be pumped in fast enough – and I'll have a heart attack." 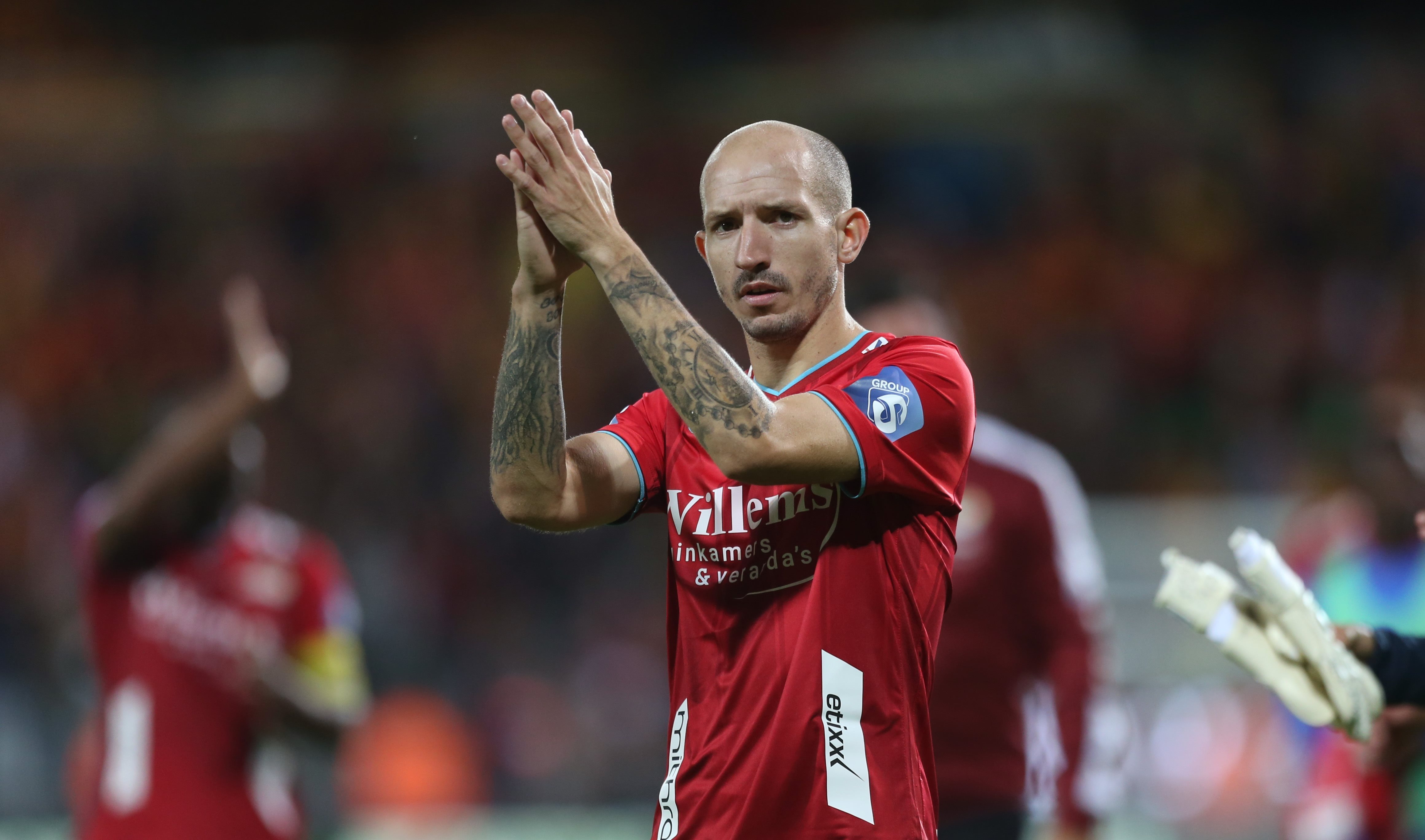 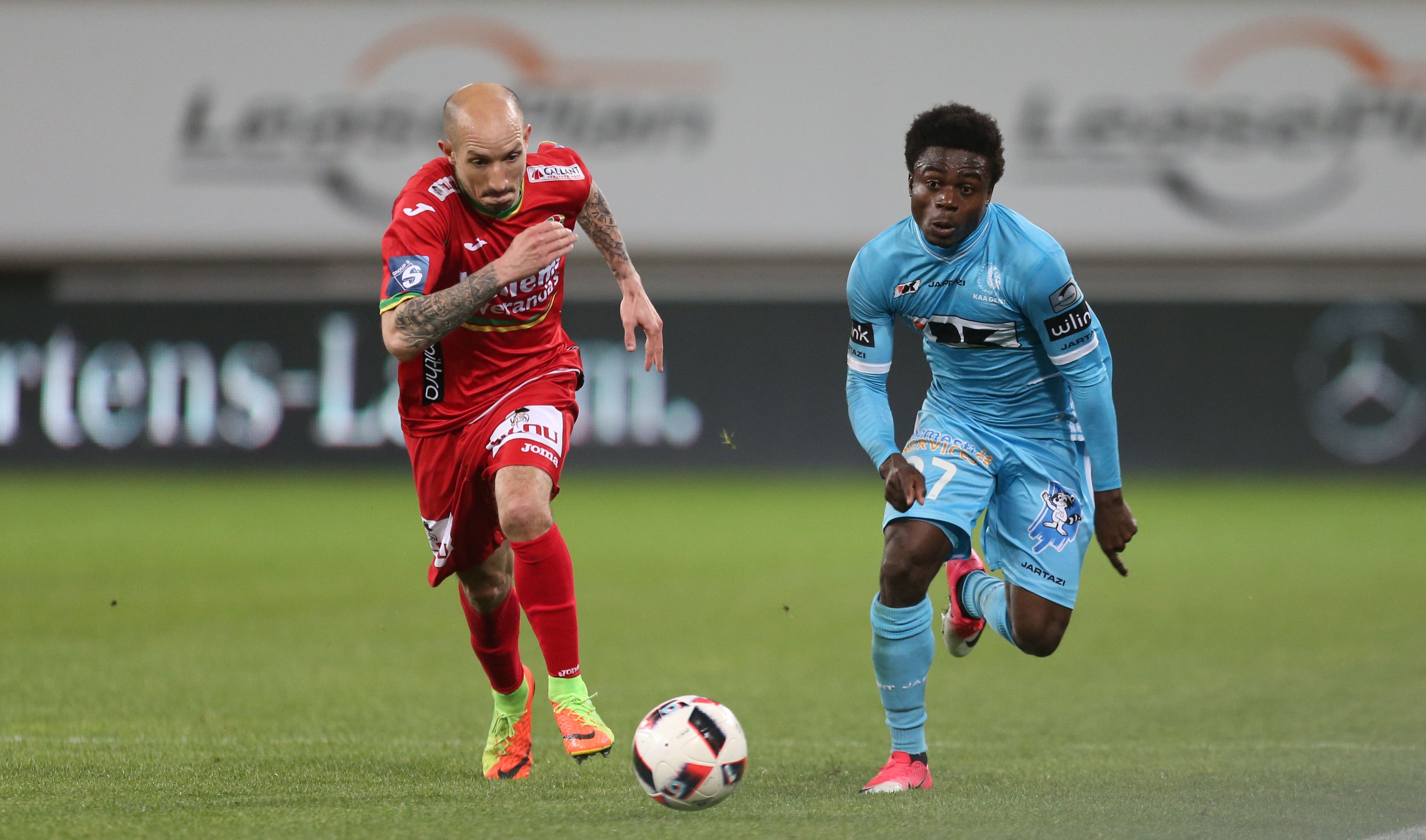