Bayern Munich star Franck Ribery's starts are becoming rarer – but he still showed a golden touch off the field as he tucked into a Salt Bae steak laced with GOLD DUST. 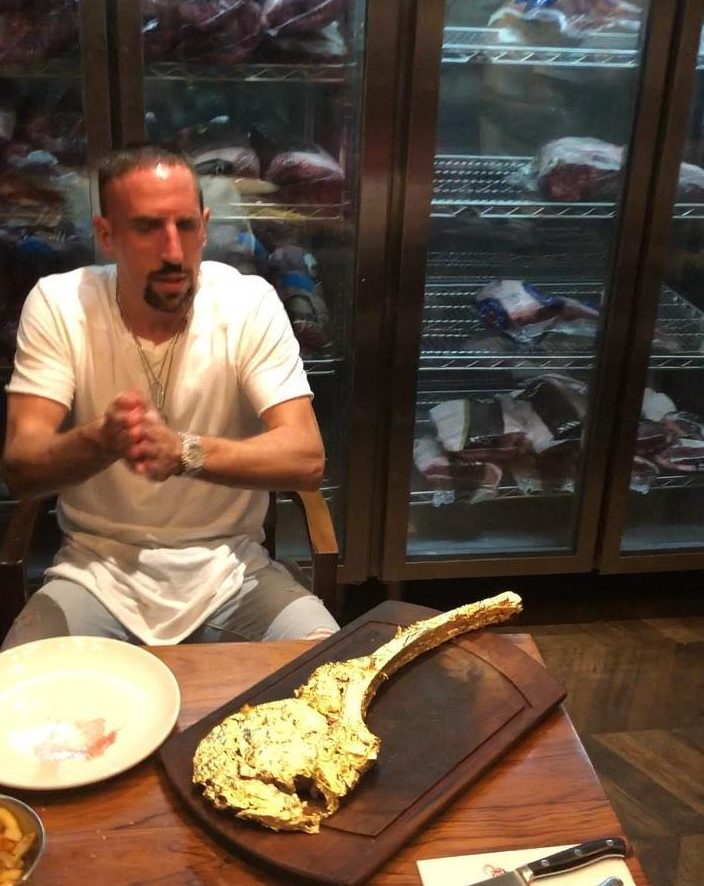 The German giants have confirmed veteran wingers Ribery and Arjen Robben will leave in the summer after a glittering decade.

But that was the last thing on ex-France star Ribery's mind as he welcomed in 2019 with a meal that cost as much as many people spend on food all winter.

The 35-year-old posted a gleeful video on Instagram with the message: "No better way to start the year than with a dash of salt and a visit to my Turkish brother."

That sparked a mixed response from followers – with many finding such extravagance hard to swallow. 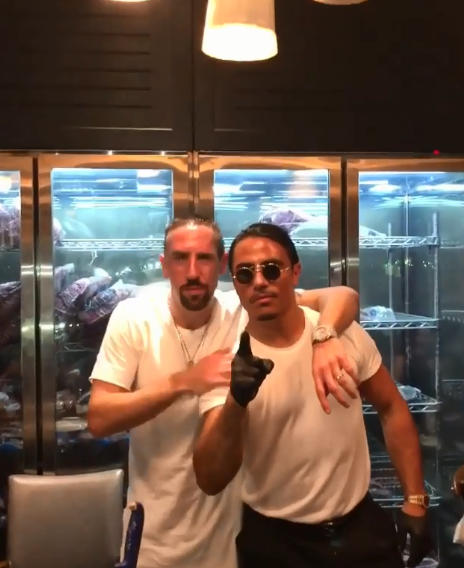 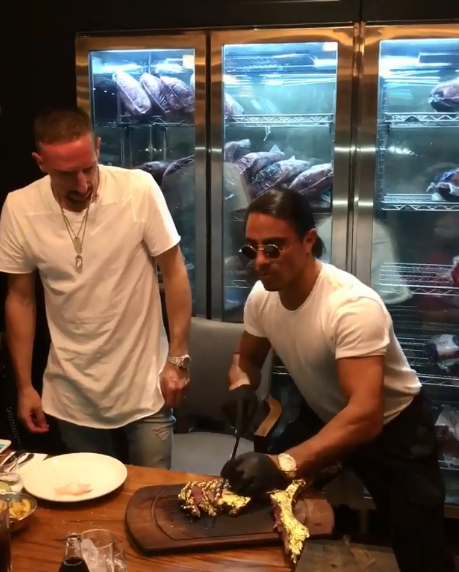 But others accused the former Marseille hero's critics of "jealousy".

Such jibes included: "There's only the poor who rage in the comments."

Ribery and Dutchman Robben, 34, were the cutting edge when Bayern were at their sharpest, enjoying Bundesliga title success eight and seven times respectively. 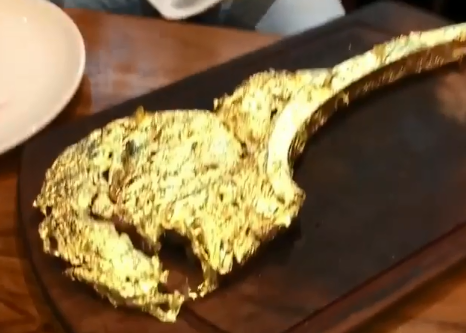 Both shone in the German giants' 2-1 Champions League final victory over Borussia Dortmund at Wembley in 2013.

Indeed it was Ribery's flick that teed up Robben for a deftly-taken winner on 89 minutes.

Now, though, both are eying up a meaty final pay-day away from the Allianz Arena next summer.