French Ligue 1 and 2 suspended because of coronavirus outbreak 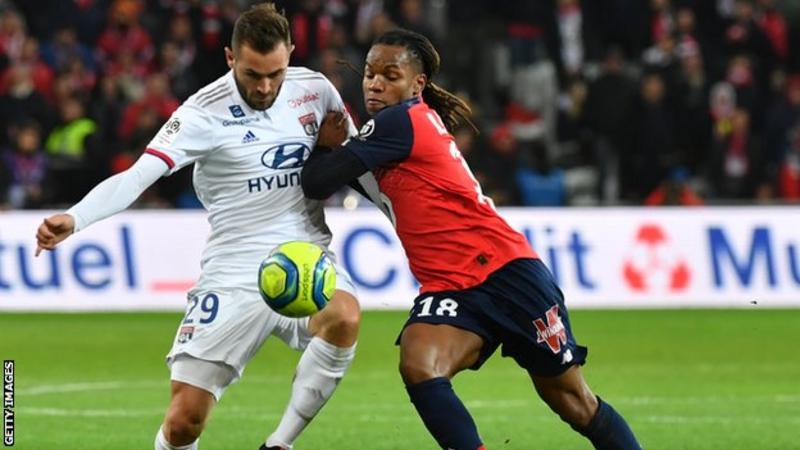 Football in France’s top two divisions has been suspended immediately “until further notice” because of coronavirus.

Ligue de Football Professionnel (LFP) – French football’s governing body – said the decision to suspend Ligue 1 and 2 was made “unanimously” by the board of directors on Friday.

The LFP said “collective interest must be placed above everything”.

“The urgency today is to curb the epidemic, protect the most vulnerable, and avoid displacement,” it added.

Games in France were already to be played behind closed doors after a ban on all gatherings of more than 1,000 people to prevent the spread of Covid-19.

LFP’s board of directors is set to meet again after Uefa’s meeting on Tuesday, which will discuss the postponement of all domestic and European competitions, including Euro 2020.

Uefa announced on Friday that all European club competitions, including the Champions League and Europa League, due to be played on 17 and 18 March had been postponed.