FULHAM have confirmed the exit of 14 players including TWO of their biggest transfers ever who cost the club a combined £50million.

Jean Michaël Seri and Alfie Mawson will depart the club this summer alongside 12 others players. 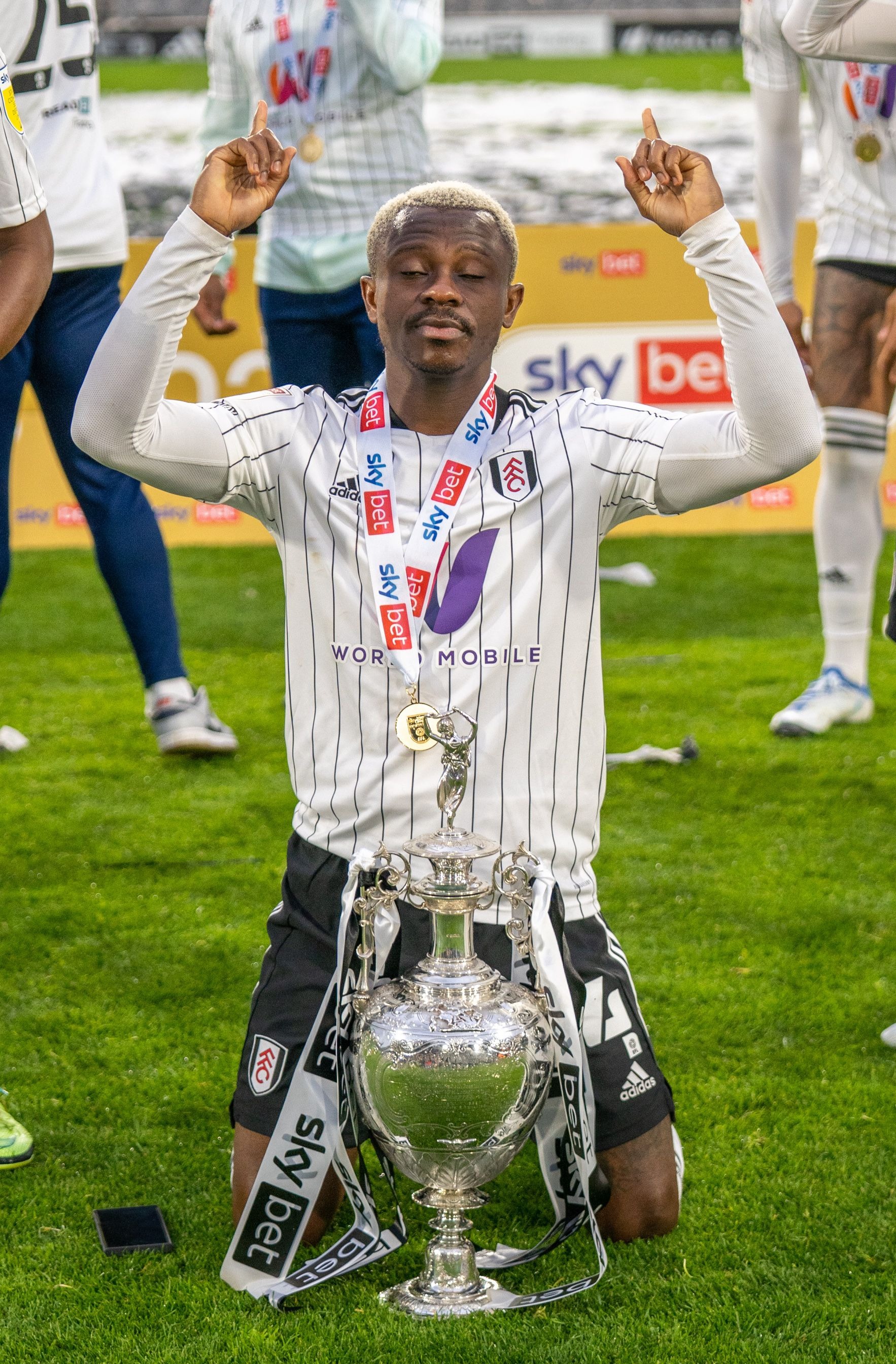 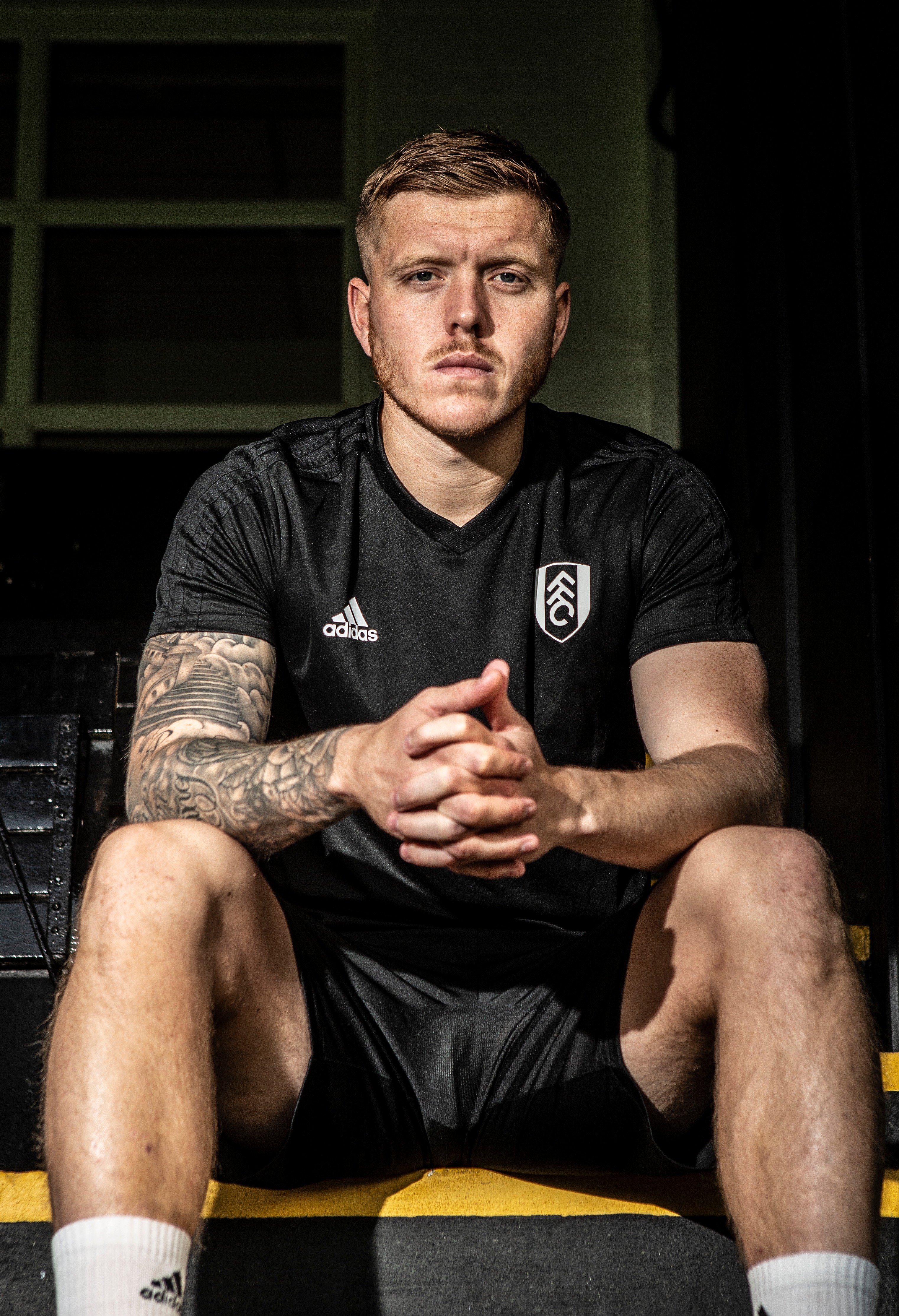 The midfielder failed to make an impact and spent two spells out on loan at Galatasaray and Bordeaux.

Seri made 33 appearances for the Cottagers this season, managing just one goal which came in the 7-0 win over Luton.

The centre-back, like Seri, failed to have an impact in Fulham's squad and had a loan spell at Bristol City.

Mawson featured six times in the second division for Fulham in their record breaking title-winning year.

However, Fulham have tied down Sonny Hilton, Idris Odutayo and Adrion Pajaziti for a further year.

A number of out-of-contract players have been offered deals, including Steven Sessegnon.

Fabio Carvalho was offered a new contract, but the wonderkid decided to leave at the end of his contract and join Liverpool.

The attacking midfielder will link-up with Jurgen Klopp's side on July 1.