FURIOUS Newcastle fans claim the club have taken £7MILLION from season-ticket holders since March – for games they have not attended. 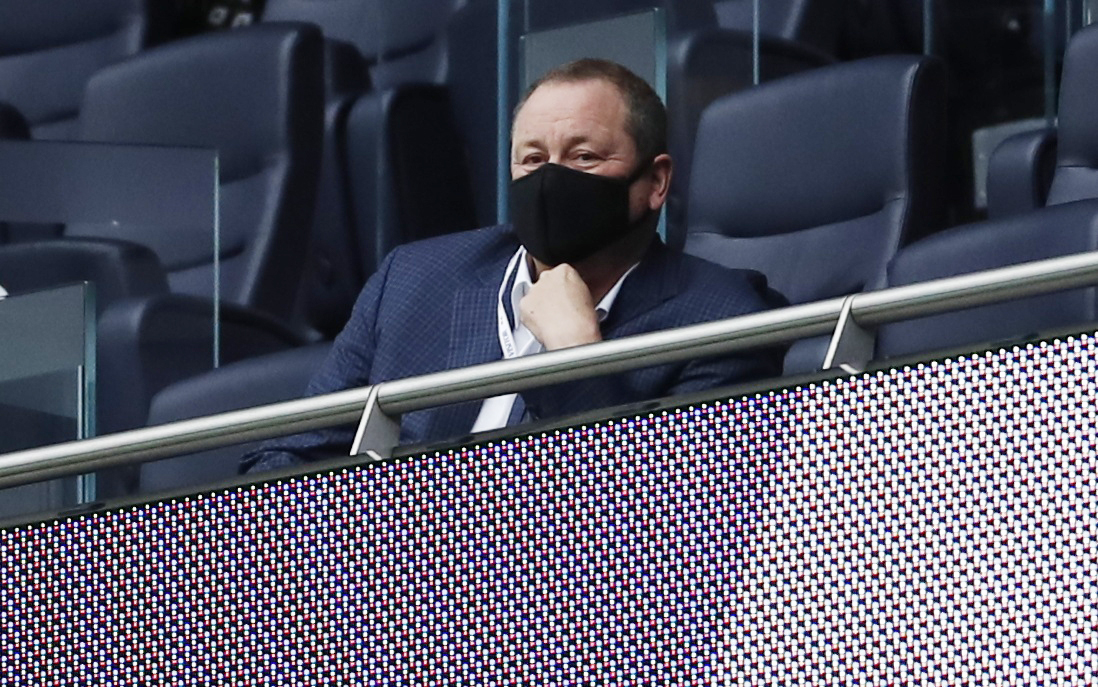 Mike Ashley’s Magpies are losing around £1m a month during the pandemic – the same amount the NUST accuse the club of taking from fans.

And the St James’ faithful will also have to cough up another £14.95 to watch Newcastle play Manchester United on pay-per-view tomorrow.

The Trust also claim the club, who are owned by Sports Direct billionaire Ashley, are the only Premier League side continuing to charge their hard-up fans for matches they cannot attend.

A statement read: “Over 18,000 fans are still being charged monthly direct debit payments for season 20-21 and have been since March.

“Over £1m per month flows out of North East fan households into Newcastle United, at a time of record unemployment and hardship.

“No other Premier League club is currently taking money from fans.

“On top of this, fans must pay £14.95 for pay-per-view games. The cost of watching football in the UK is out of control.

“This is not right. The Premier League should act. Newcastle United need to act.

“Stop taking money from people who need it. Start listening and talking to fans. Start giving back.”

But a Newcastle source disputed the £7m claim and said: “The figure is a broad calculation and not accurate.

“There is a commitment to refund fans for missed games.

“But it is difficult to say season tickets will cease because we don’t know how many games they will miss.

“We have been in dialogue with the Trust and had meetings planned for next week.”