The 22-year-old has made 46 appearances for the Premier League champions this season – but he only started 20 of those. 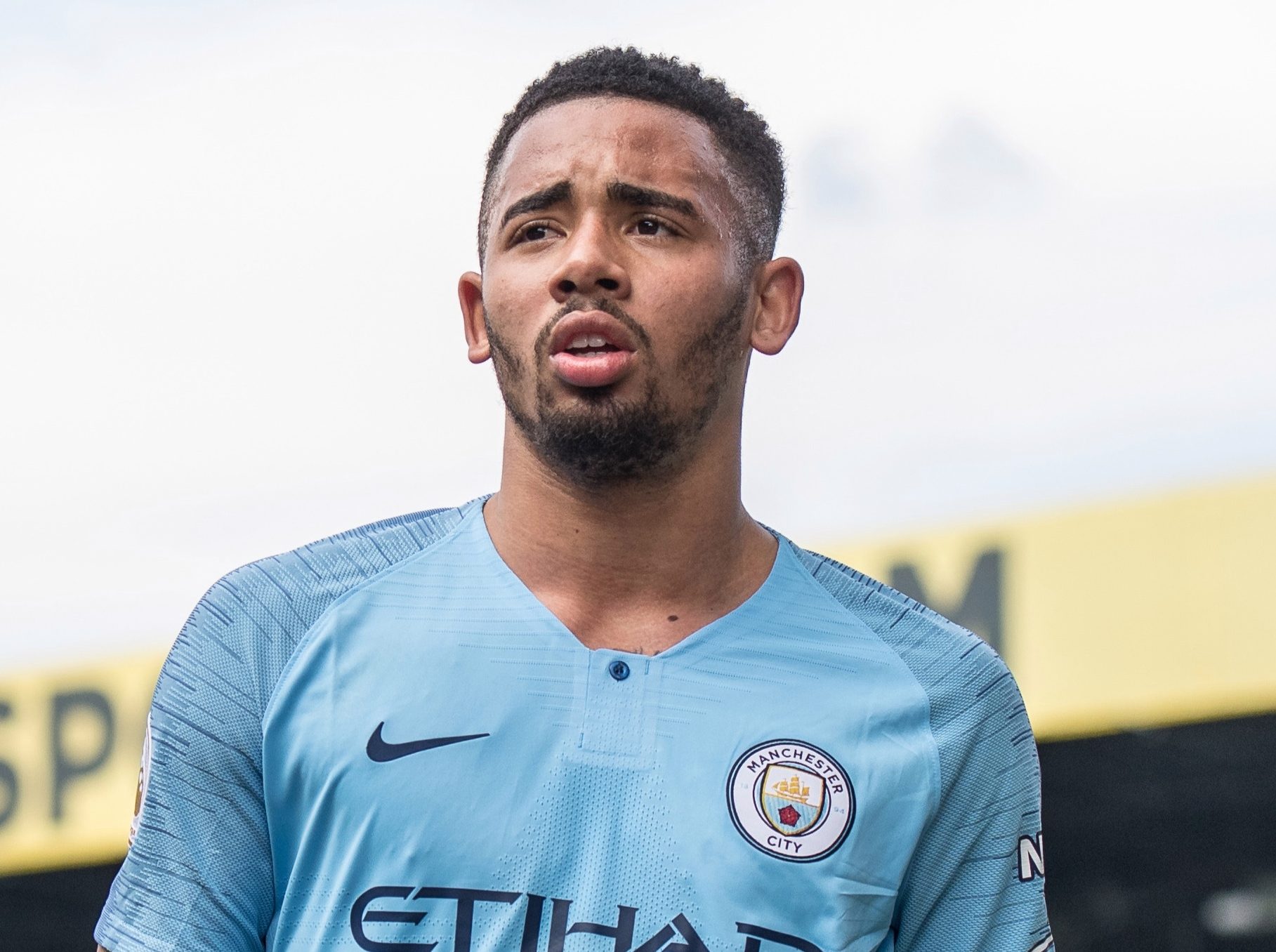 In all competitions, he has scored 19 goals and made six assists for Pep Guardiola's side this campaign.

He has made a name for himself at the Etihad since he joined the club from Palmeiras for £27m in August 2016.

But Barcelona legend Rivaldo has urged the Brazilian international to continue his career elsewhere next season.

Writing for Betfair, he said: "Gabriel Jesus wasn't as influential this season as he was in the last one and I think he has two valid options for next season.

"As a young prospect he could continue and keep evolving with Guardiola, hoping that more chances come.

"Or he could leave for another club of similar stature to try to become a regular starting 11 player.

"I see the second option as the best solution.

"He already gained experience and maturity at City and looks prepared for a new challenge in a team where he could be more important for the team."

Reports in Spain suggested that Jesus is one of eight players that have asked to leave City this summer.

The Blues could reportedly be looking to sell him to fund a move for £100million-rated Joao Felix. 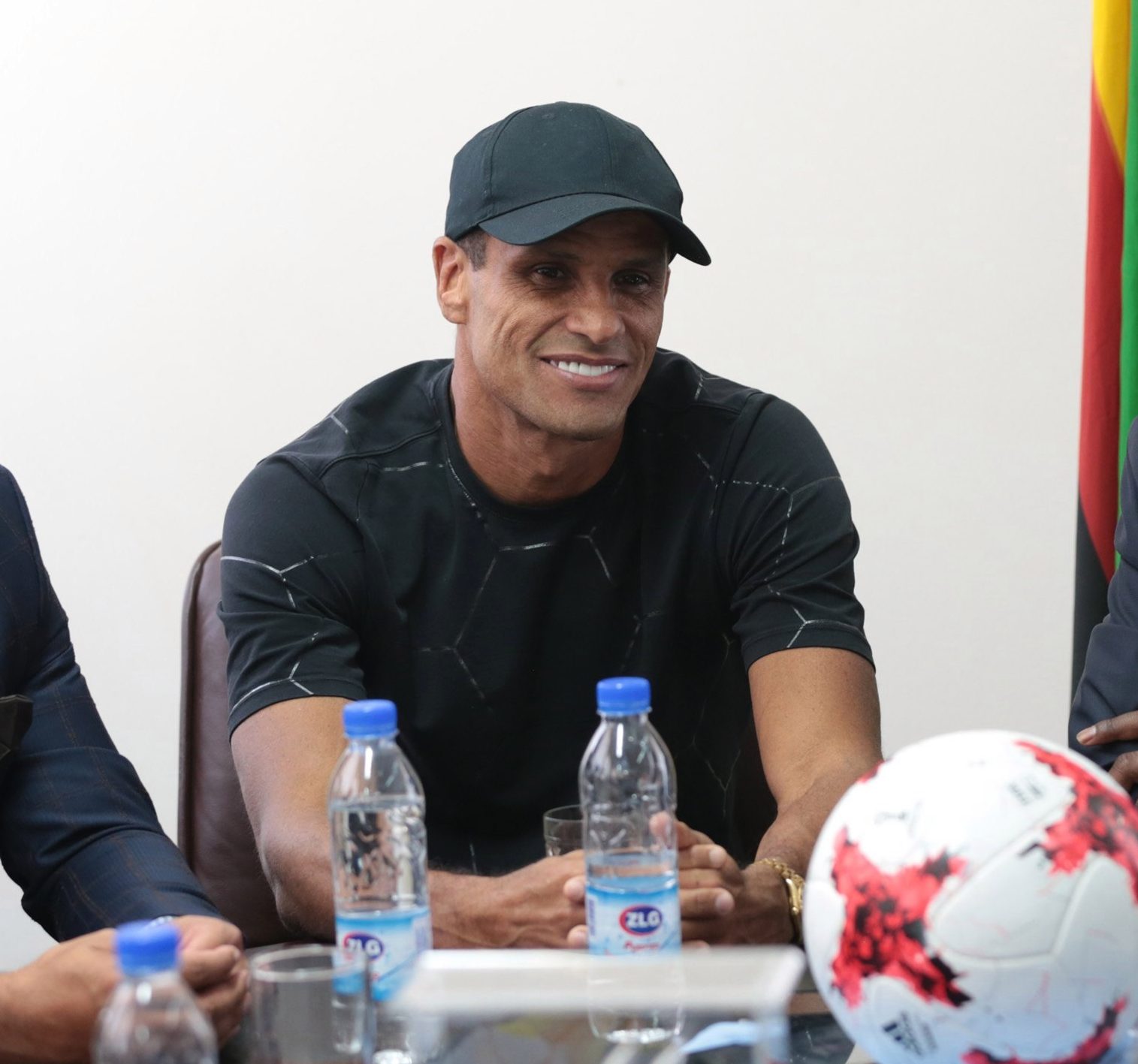