MANCHESTER CITY striker Gabriel Jesus was labelled 'dopey' by Graeme Souness for his mistimed challenge which led to a penalty for Manchester United.

The Brazilian lunged in on Anthony Martial after just 30 seconds at the Etihad and referee Anthony Taylor did not hesitate in pointing to the spot. 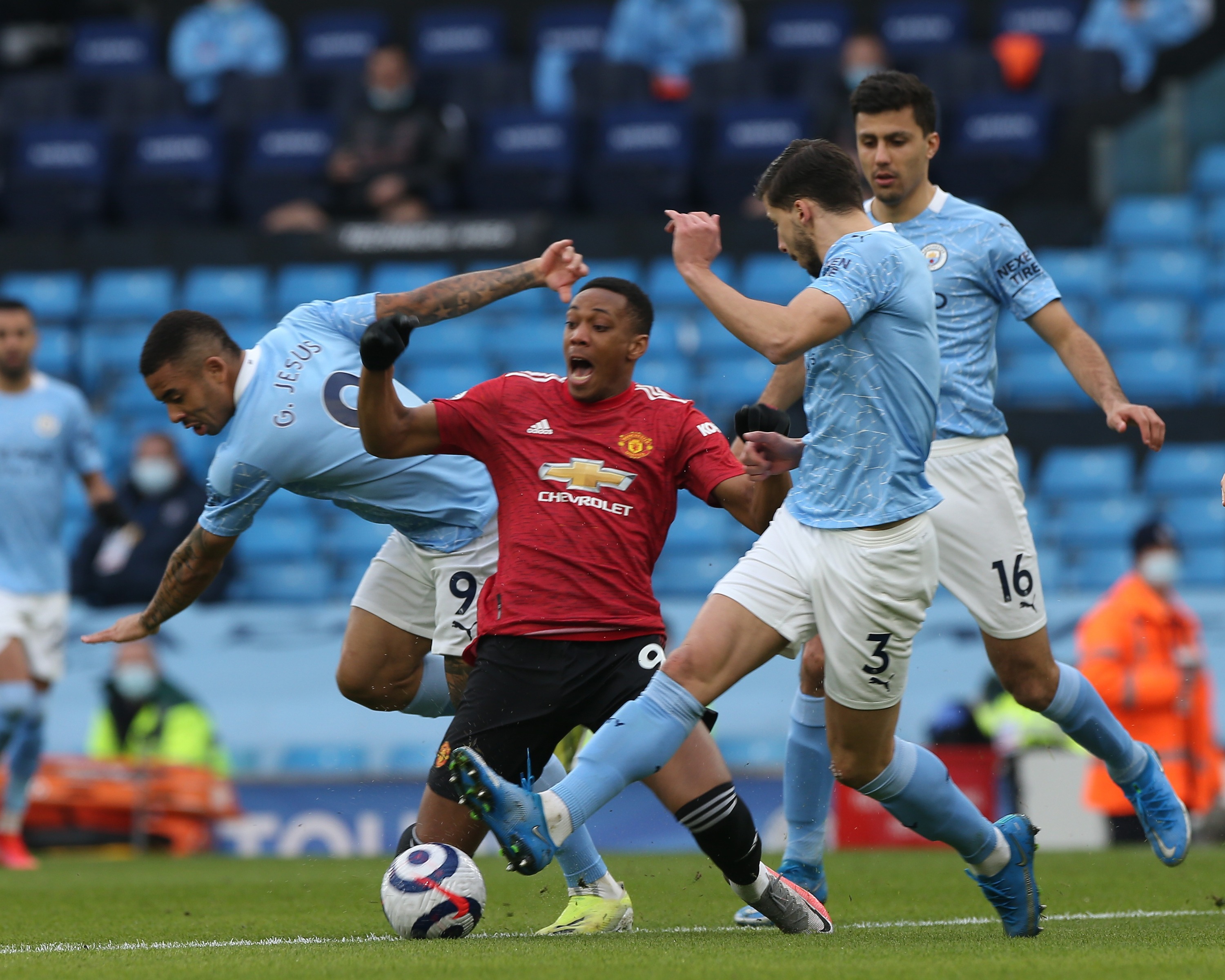 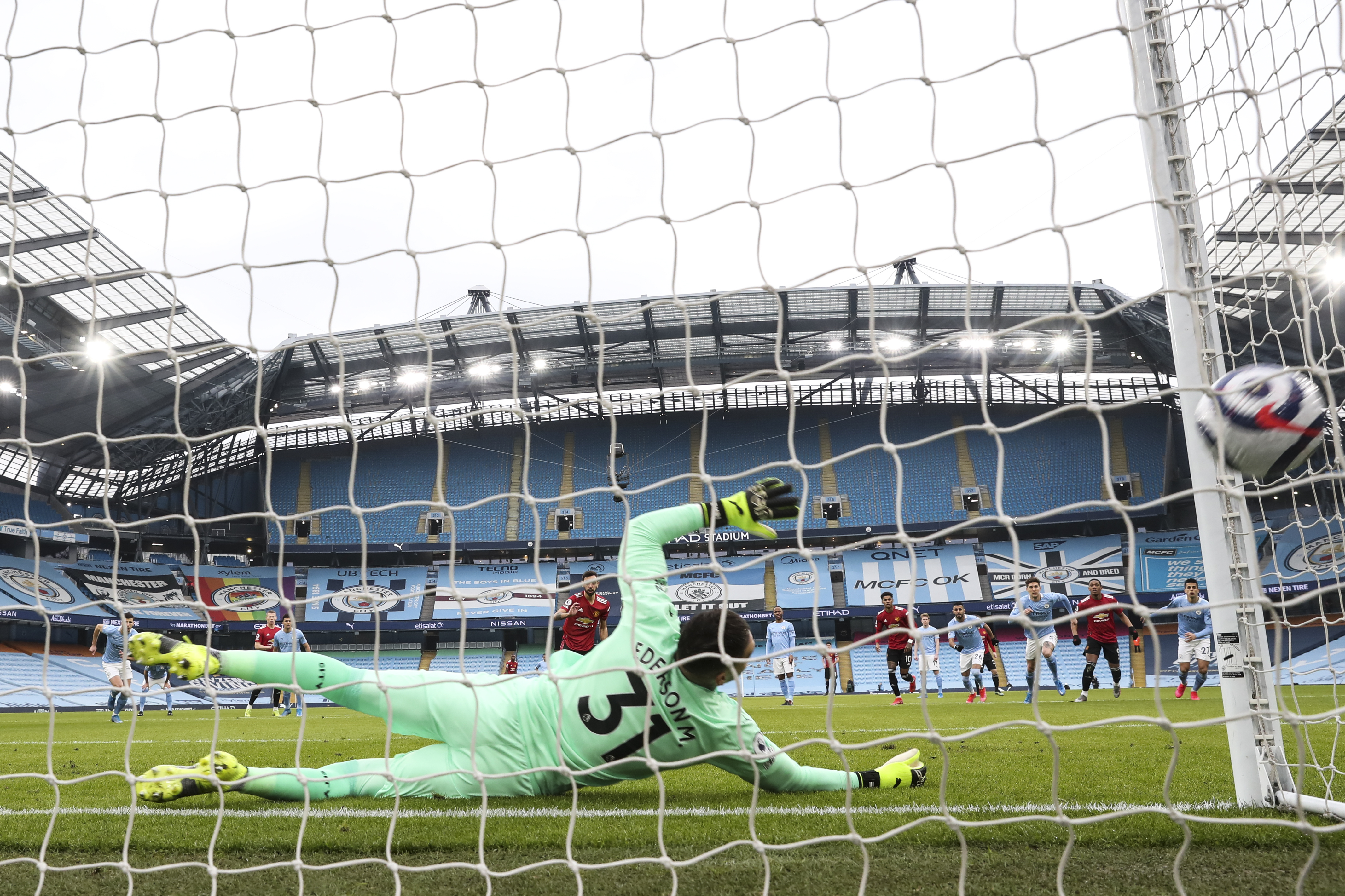 The Red Devils went on to win the match 2-0 to close the gap to Man City at the top to 11 points.

And the pundits in the Sky Sports studio did not hold back in criticising Jesus after the game.

Souness began by saying: "He bangs into the back of him. It’s crazy, it’s just dopey play."

Keane then added: “Crazy play, one minute into a derby match and he’s doing that.”

And Souness continued: “It’s what you expect from a centre forward.

“It was just dopey play by someone who was angry at himself because he’d given it away.

"But defenders and midfield players would have assessed that pretty quickly that ‘he’s going nowhere, I’ve got plenty of teammates around him, I’ll leave him alone’.

"But he’s had two goes at him. He’s got his left arm across his shoulder and he runs into the back of him."

United inflicted a first defeat in 22 games on Man City, who had won their previous 21 in all competitions.

It is also the first time Ole Gunnar Solskjaer's side have scored against a 'Big Six' side since Bruno Fernandes' penalty in their 6-1 defeat to Tottenham in October.