GARETH BALE'S agent Jonathan Barnett believes a salary cap for Championship clubs could be hugely detrimental to the English game.

The co-founder of The Football Forum – which aims to look after the players and agents in the game – also predicts there may not be another takeover like Roman Abramovich at Chelsea. 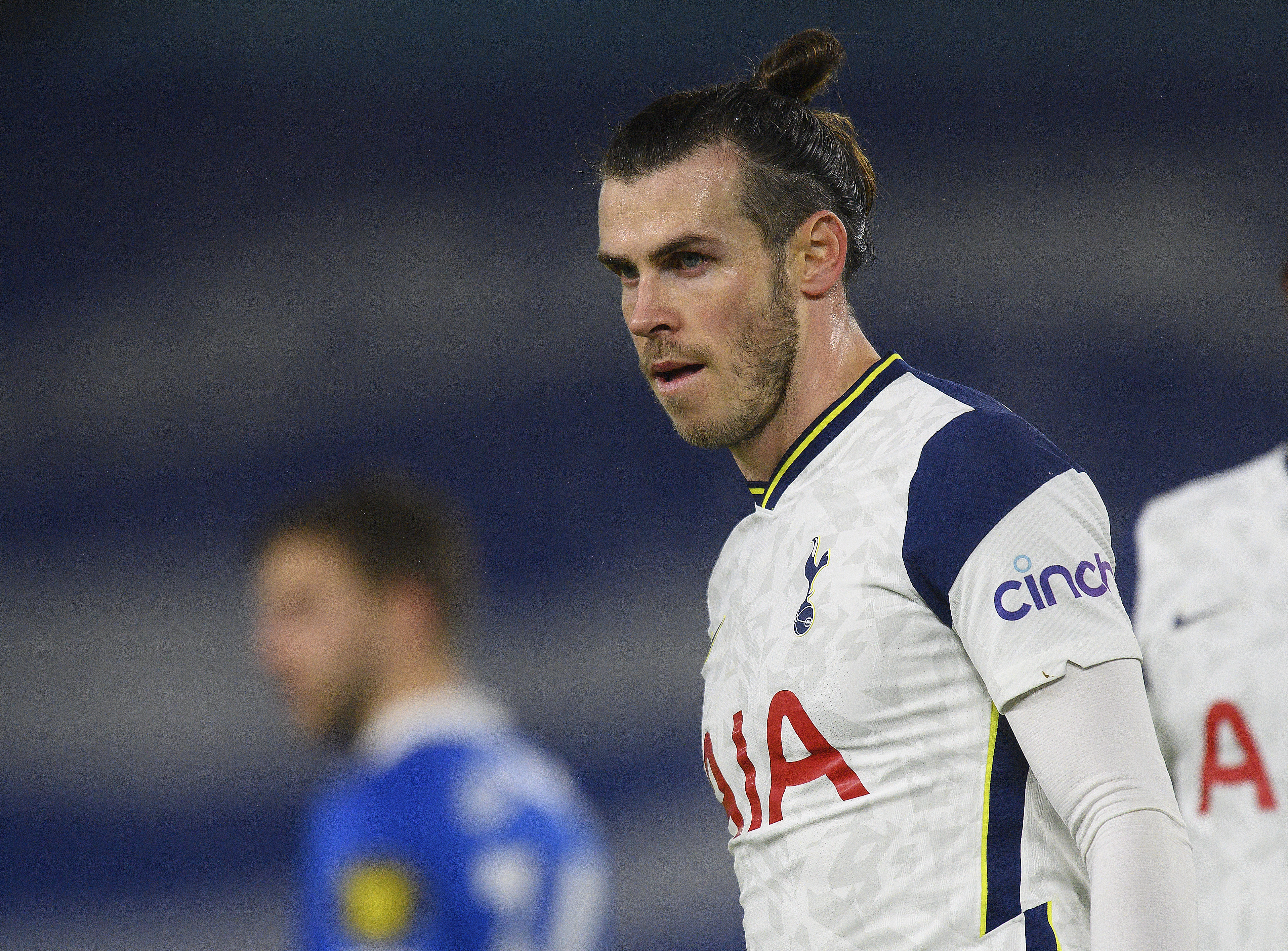 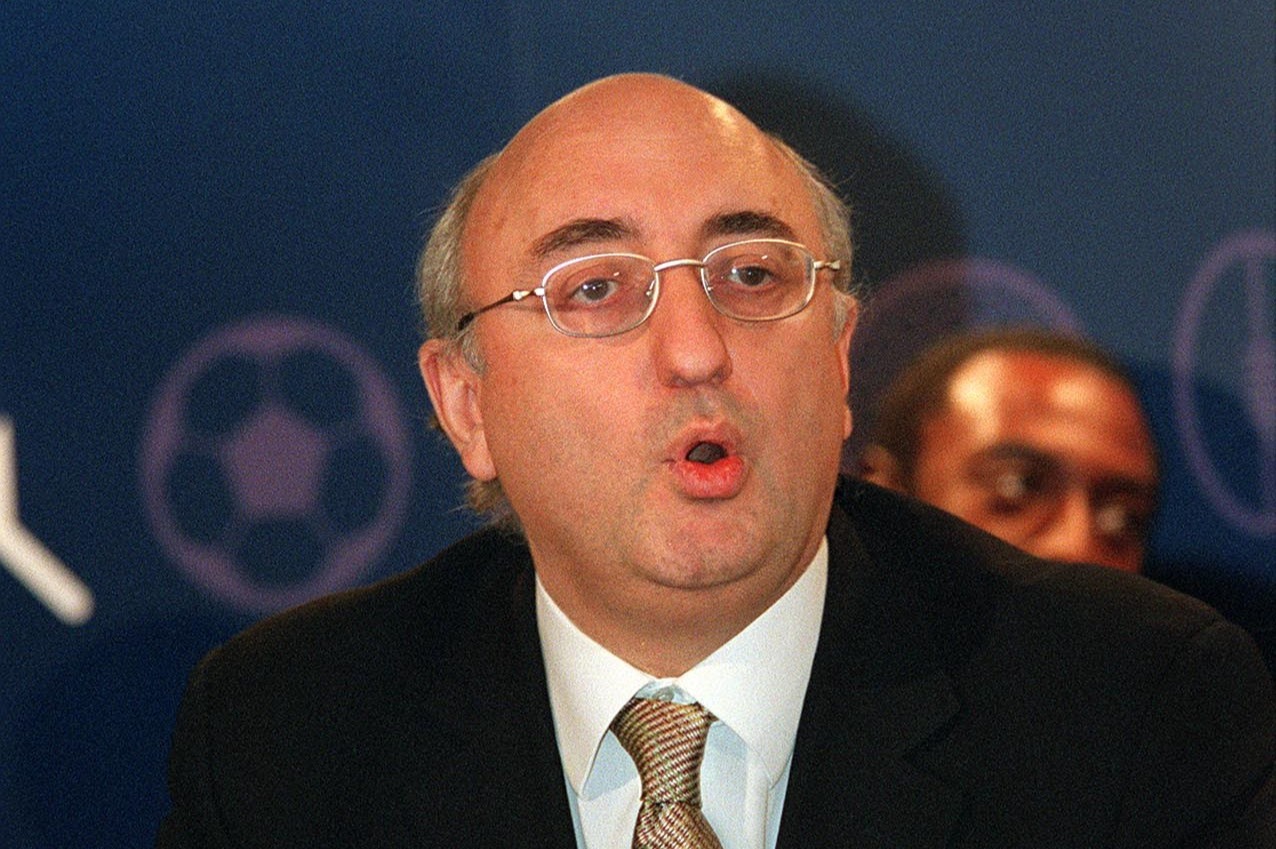 Speaking to The Mirror, he said: "The salary cap in the Championship would be an absolute disaster.

"No good young players will want to go to those clubs. It’s heading for doom.

"The standard will drop dramatically and I guarantee that if we didn’t have these spending rules, you would see big hitters buying Championship clubs.

"Abramovich has done a great job. When he came in, Chelsea were going broke, the league was struggling, he put money into Chelsea, gave money to other clubs and transformed the game and you could have the same in the Championship but for these rules.

"Abramovich was the best thing to ever happen to the Premier League, it’s now the best league in the world and yet it’s a terrible trait in England that we build things up to knock them down." 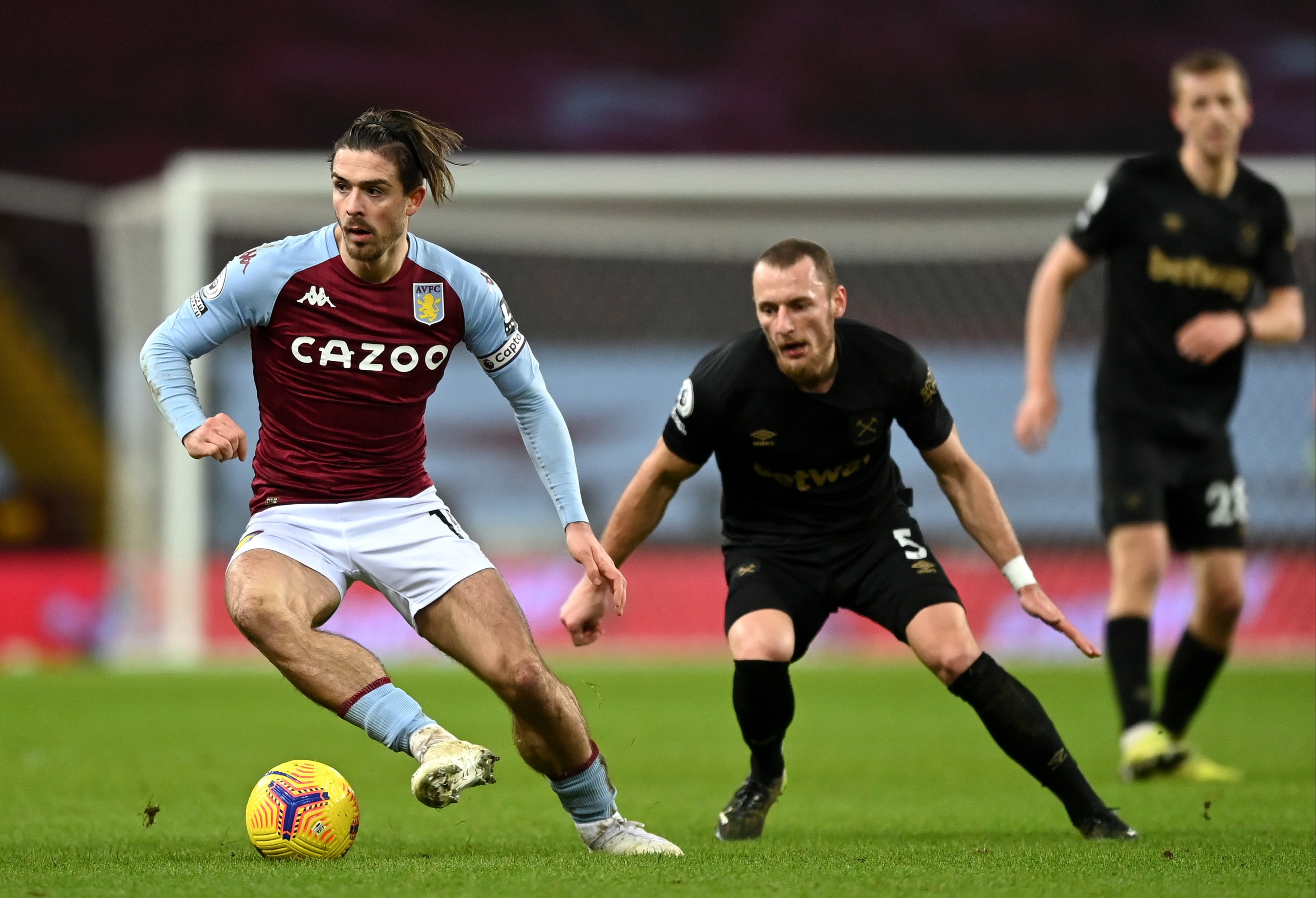 The world governing body is clamping down on the role agents can play in transfers.

New rules, set to come into force from June 1, will limit the amount agents can earn from deals, to a maximum of 10 per cent of the fee paid to the selling club.

Agents will also no longer be entitled to act for conflicting parties in a deal – preventing situations where they have taken commissions from both sides in the past.