GARY NEVILLE claims the Premier League top four is done and dusted already – despite the challengers having up to ten games left.

The Sky Sports pundit believes Liverpool, Arsenal and Tottenham will all miss out due to their lack of consistency. 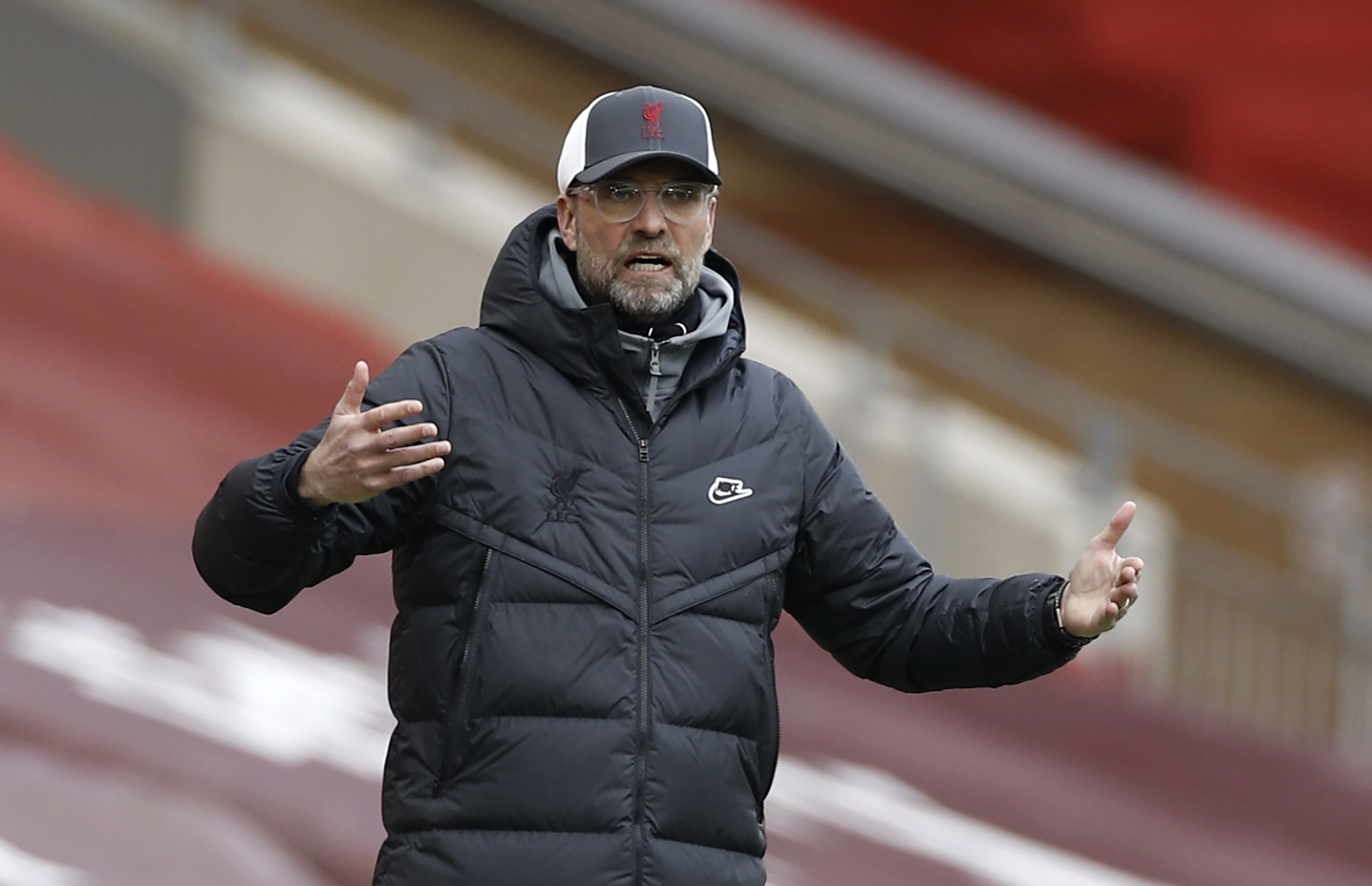 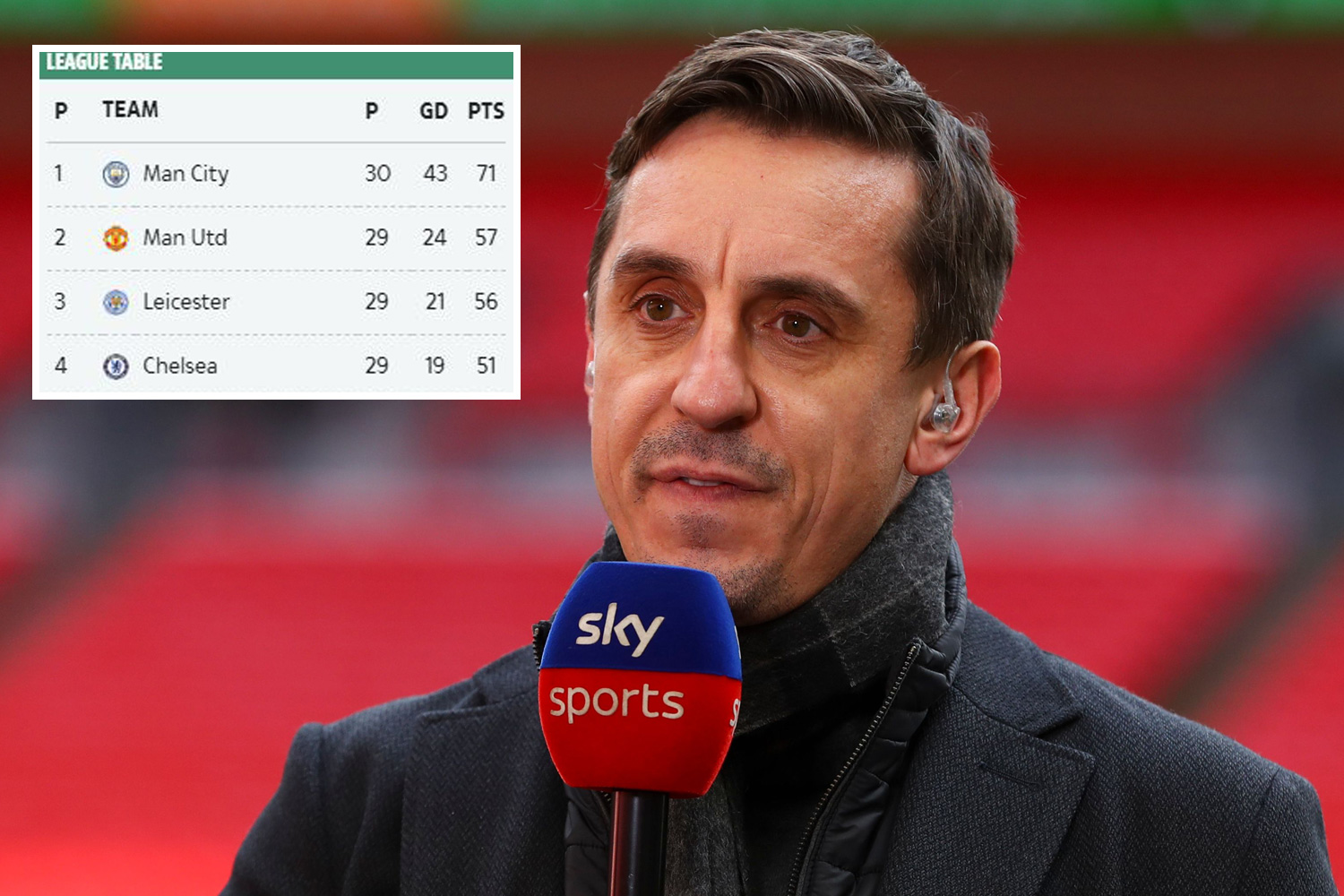 Speaking on the Gary Neville podcast, he said: "Leicester are the ones that I think you'd be most nervous about because they did blow up last season.

"They had a really difficult run-in. I don't see West Ham catching Leicester. The teams below that are so inconsistent and seem to be all over the place.

"I'm not sure which one of them is capable of putting a run together.

"They're capable of it, some of them, but I would think that Leicester this year would hang on and cement the fact that Brendan Rodgers has done a brilliant job two years on the bounce.

"Last year, they were so unlucky to miss out on the final day against Manchester United.

"This year, I think they'll get in the top four. I think it'll be Chelsea third and Leicester will be fourth."

Champions Liverpool have suffered a dreadful run in the league with defeat to Fulham their sixth consecutive loss at Anfield.

It leaves them with an uphill task to finish in the top four while Arsenal and Tottenham also have it all to do.

The Gunners defeated rivals Spurs on Sunday but are ten points off the top four.

And Jose Mourinho's side looked anything but top-four contenders after a dismal performance.