GERWYN PRICE is the Iceman from the Valleys who gave  Wales their first PDC World Darts champion.

Yet as a sports-mad kid in the tiny village of Markham, the dreams were not about doubles and trebles…  more Triple Crowns and Six Nations titles. 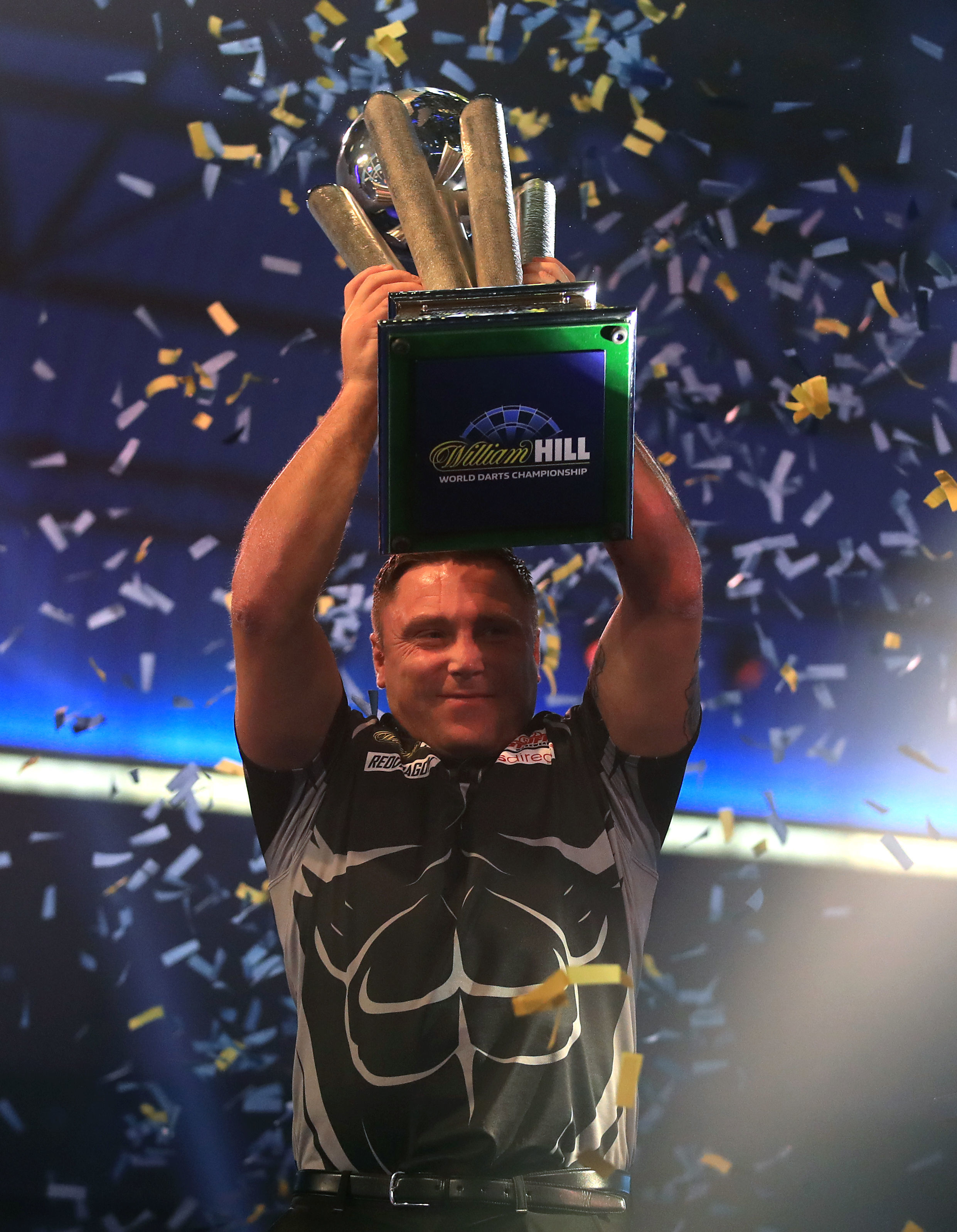 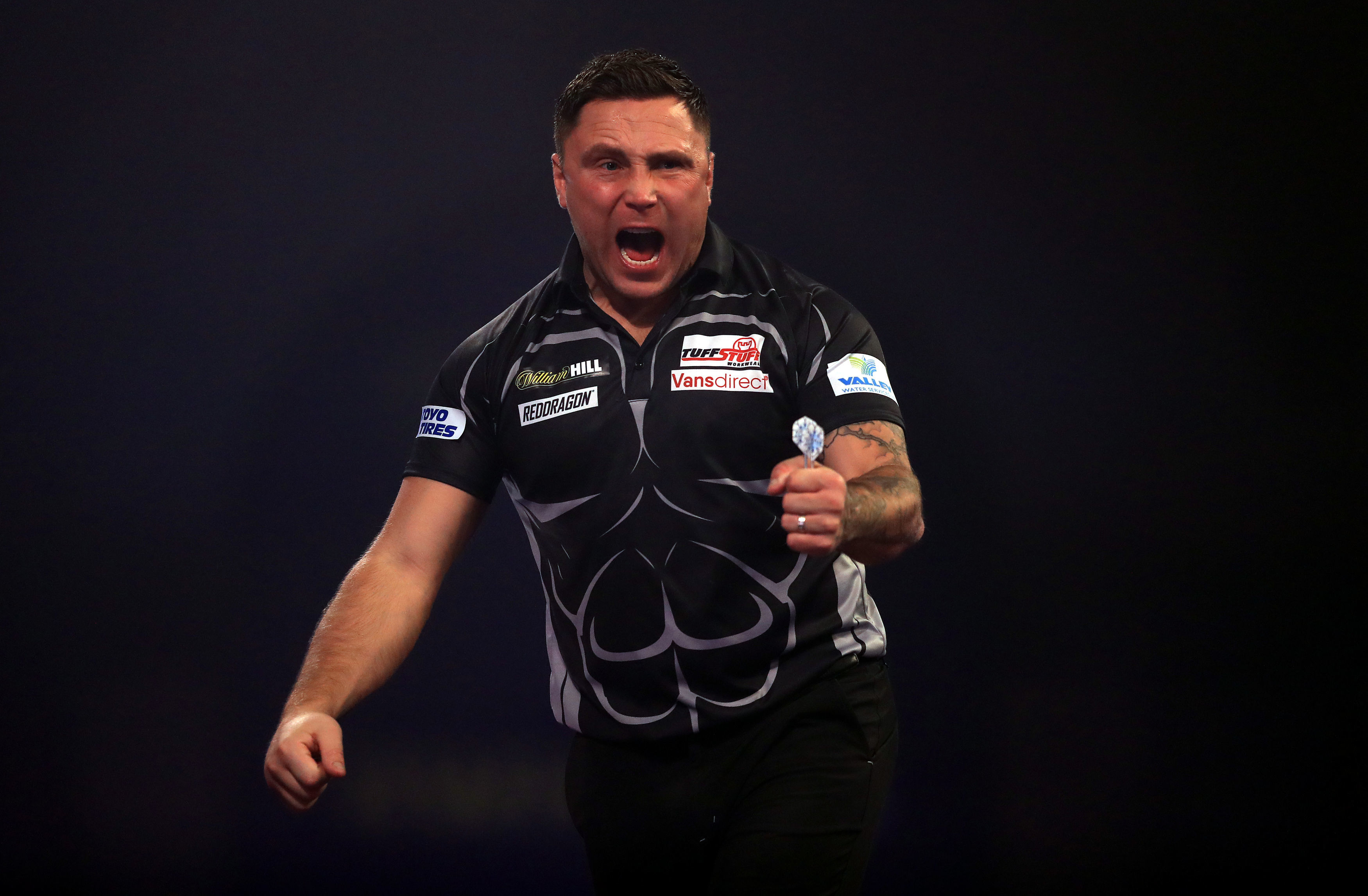 And for years it was an ambition which seemed destined to come true, as Price roared through the national rugby sides up to Under-21 level.

Even now he is world champion, there are some in South Wales whose first thought of him is as a hooker in a Neath or Cross Keys top, rather than aiming for double top.

For years it was all Price wanted — although, ironically, it was his desire  to carry on playing rugby as he climbed the darts ranks which could have KO’d his career.

Price, who turns 36 on Sunday, said: “Throughout my school days all I ever knew was rugby, rugby, rugby.

“I had part-time jobs but it was all about training and playing.

“After I’d finished my youth rugby with Markham, I had a season with Cross Keys and then signed for Neath — after we lost to them something like 89-0.

“I was actually Man of the Match, I don’t know how that works but coach Rowland Phillips asked me to go there at 19 years old and I had eight or nine years with them.”

It was while he was playing for Neath that Price suffered an injury that could have ended his darts playing long before he had even considered it as a  professional career. 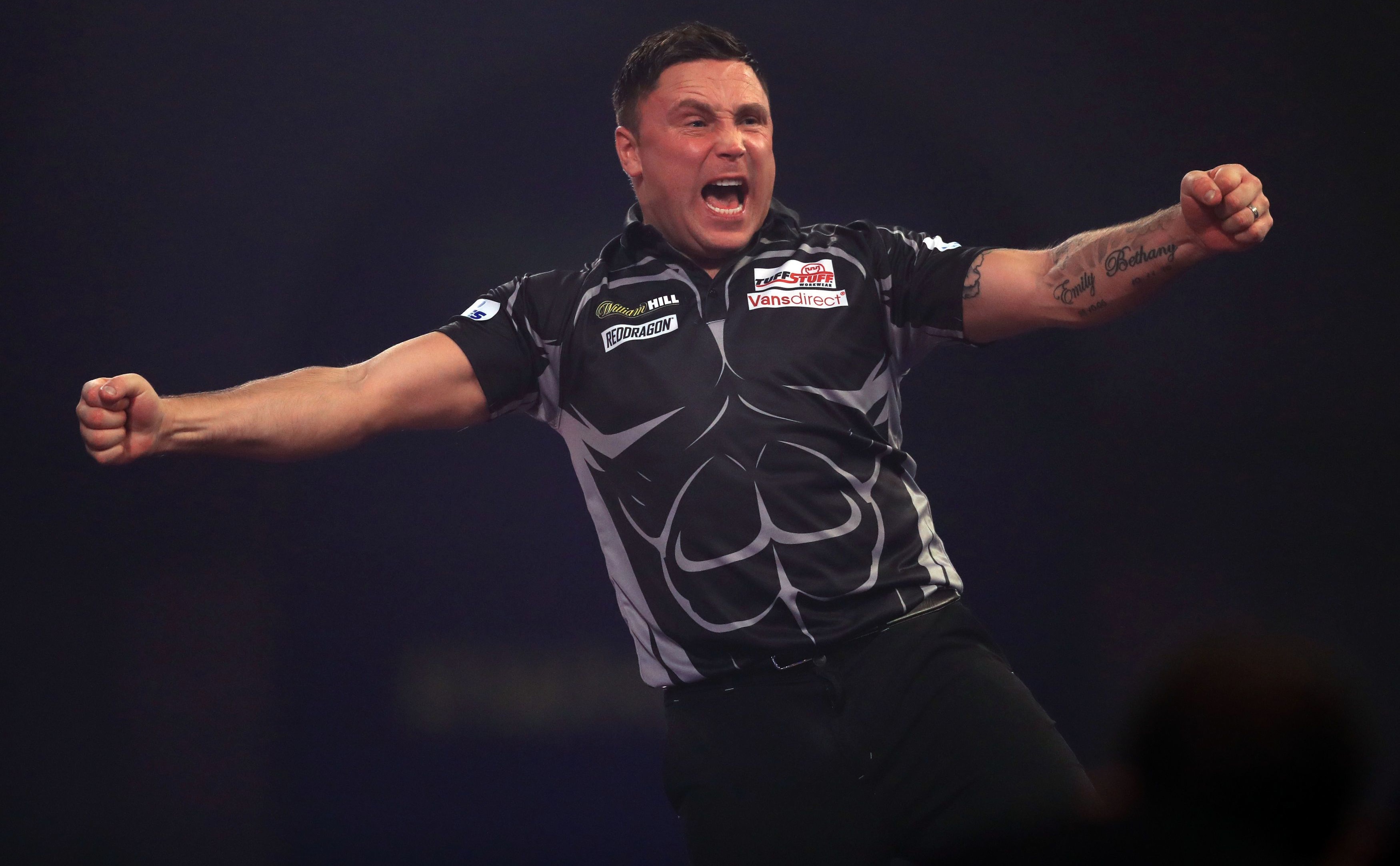 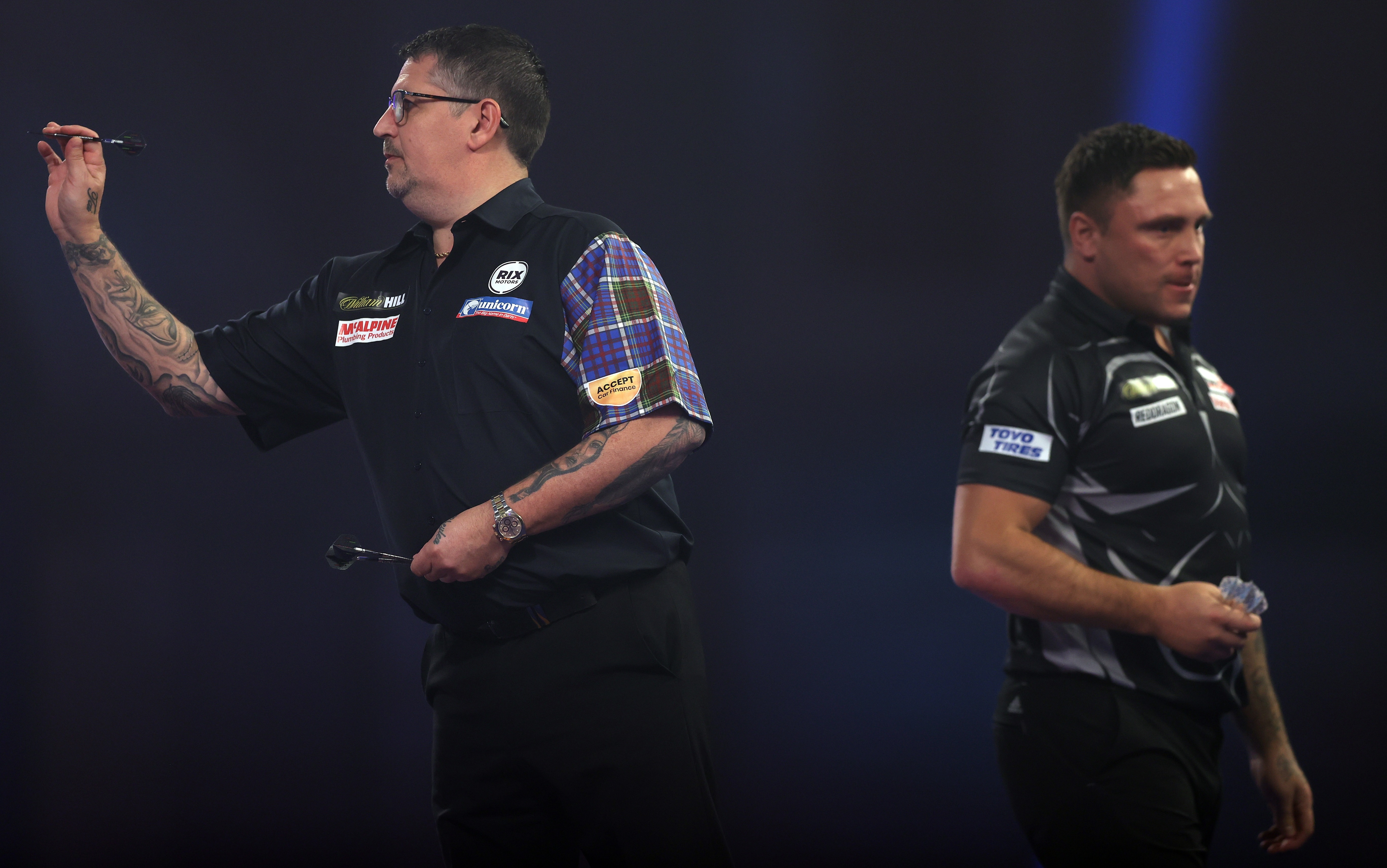 For years he kept the true cause  hidden from his coach — before finally admitting he broke his wrist playing for his mate’s village team in a seven-a-side tournament.

No wonder, as it would be on the same lines as Ryan Giggs crocking himself playing a knockabout match in a local Salford league.

Price said: “I told backs coach Patrick Horgan I’d fallen off a quad bike but I was playing for Markham in a sevens tournament and he’d have given me hell.

“It was dislocated, actually worse than a break and I had couple of wires put in. Fortunately, it was my left hand.”

It was not enough to stop Price returning to  Cross Keys and scoring a match-clinching try at the Millennium Stadium as the underdogs beat holders Pontypridd to win the 2012 Swalec Cup.

But by then darts was starting to take hold — even if prize money was more likely to be £300 for a local tournament than the £500,000 he got for beating Gary  Anderson in January.

It has been a meteoric rise for the man who  initially only threw a few darts with his long-time best pal John Ahearne, when his mate ran the bar at the village rugby club.

“I can’t wait for June because we’ll do some partying.”

Price added: “Markham Miners Welfare started a Friday night pub league and it all stemmed from there. I was beating boys who were in Super League, who asked me to join a team and in six months I was top of the Gwent averages.

“At the time I was with Neath and sometimes I’d go early and be on the dartboard for half an hour before training.

Price’s dream now is to take that world trophy back to where it all started and show his pals in the Welfare, in the village where he still lives.

He joked: “That will be great, although they’ll expect the pints off me now they know I’ve won a couple of quid!

“I can’t wait for June because we’ll do some partying.”

In the meantime, Price will carry on with his sideline of buying and  renovating local properties — and mucking in.

He admitted: “People have turned up at the house and I’ve pulled my mask down and they’ve recognised me.

“It’s something different to being in the house throwing darts all the time.
“I like to be there to keep an eye on them too.

“I know what  happens — the moment you get in the car, the kettle  is on.
“It doesn’t make me a lot but I am happy and we have a laugh.”