OLIVIER GIROUD has poked fun at his chequered past with Karim Benzema by claiming the pair will go GO-KARTING together if France win Euro 2020.

The Real Madrid star was critical of his Chelsea counterpart in the past after constantly being overlooked by Didier Deschamps for France’s No9 role. 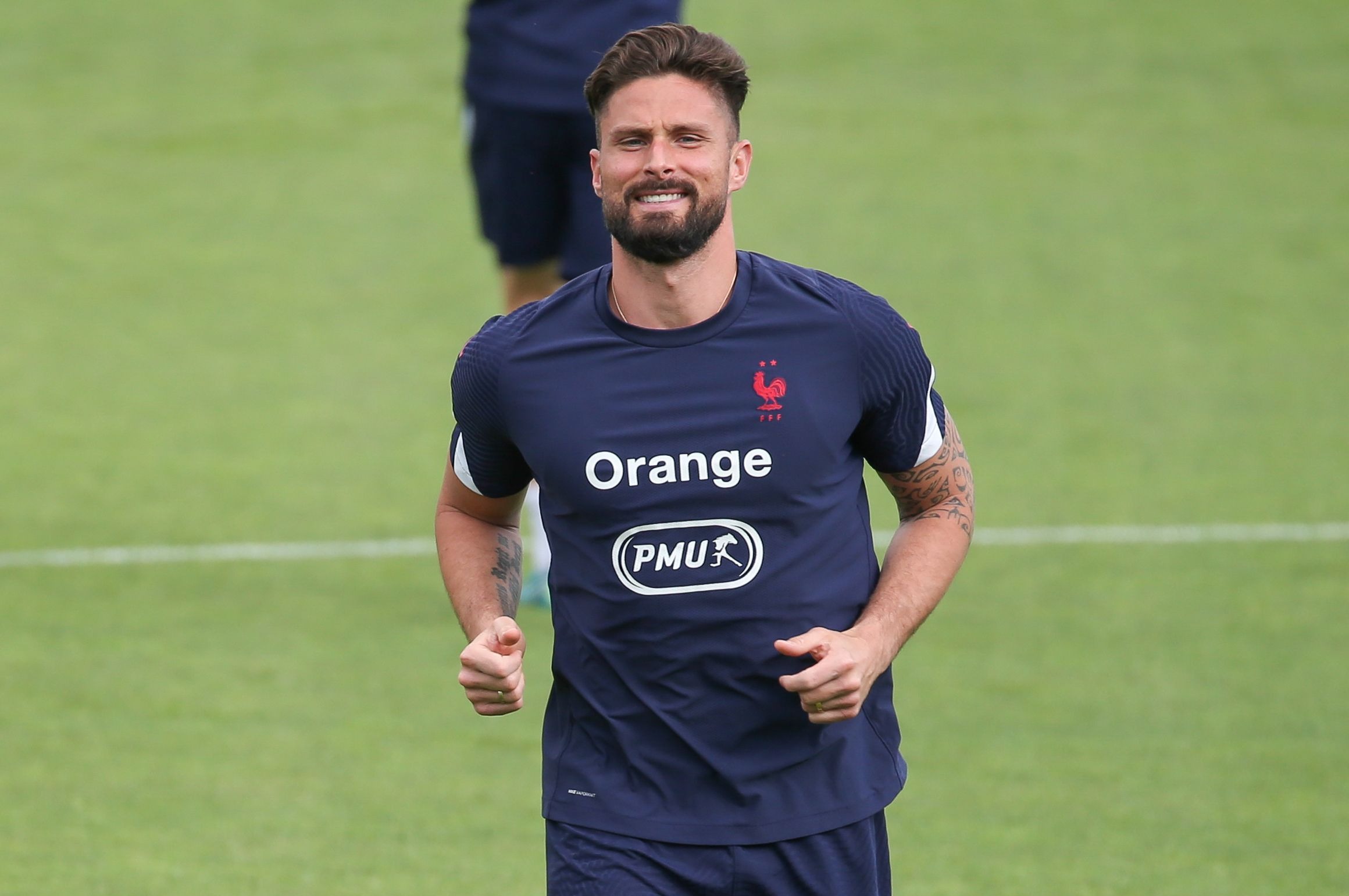 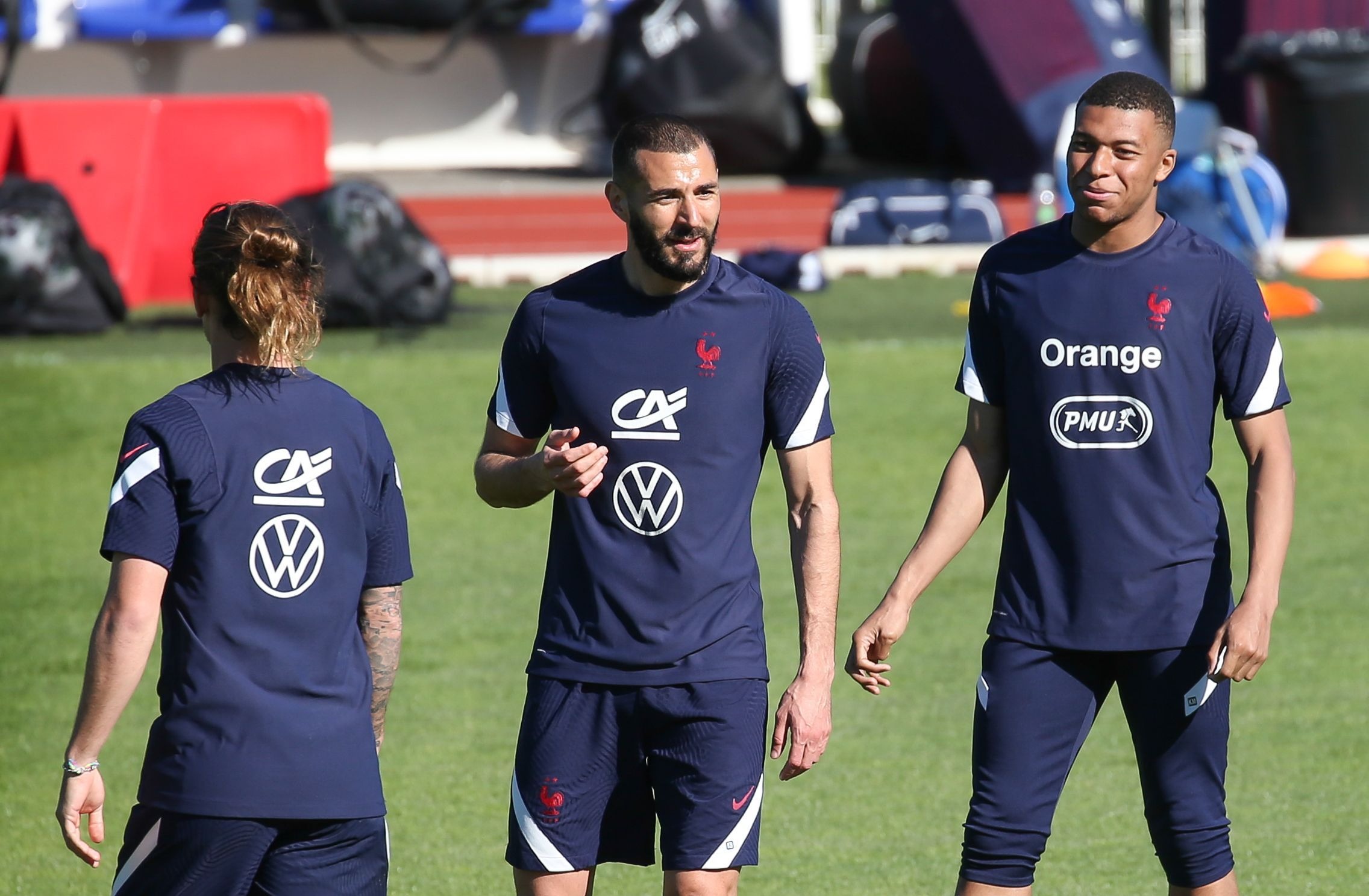 In March 2020, Benzema was asked to compare himself to Giroud, before infamously replying: “This won’t take long.

“It works because he’s there, that’s all, it’s not going to be spectacular.

“It’s not going to be anything crazy, but in his way you see more of Griezmann or Mbappe because he will put the work in.

“Does everyone like that way of playing? I don’t know.”

However, Benzema received a shock call-up for the Euros last month – his first in FIVE years.

And it set up an awkward reunion with Giroud, who had been France’s No1 forward but may now lose his place in the side to Benzema.

But the Blues ace has played down any talk of a lingering feud by joking the forwards will spend a day go-karting together if they can fire France to Euros glory.

That’s after Giroud and Benzema were reportedly forced to SIT TOGETHER at meals by Deschamps in a bid to heal old wounds.

Giroud told Le Figaro: “If we win the Euros, we will celebrate with a go-kart race.”

The Chelsea striker has already had one over his Real Madrid rival this season after the Blues knocked Los Blancos out of the Champions League.

And Giroud has since had his Stamford Bridge contract extended for another year.