OLIVIER GIROUD believes that Karim Benzema's France return at Euro 2020 caused an 'imbalance' in the team.

Giroud, 35, led the line for Didier Deschamps' side as they won the World Cup in 2018 during Benzema's international exile. 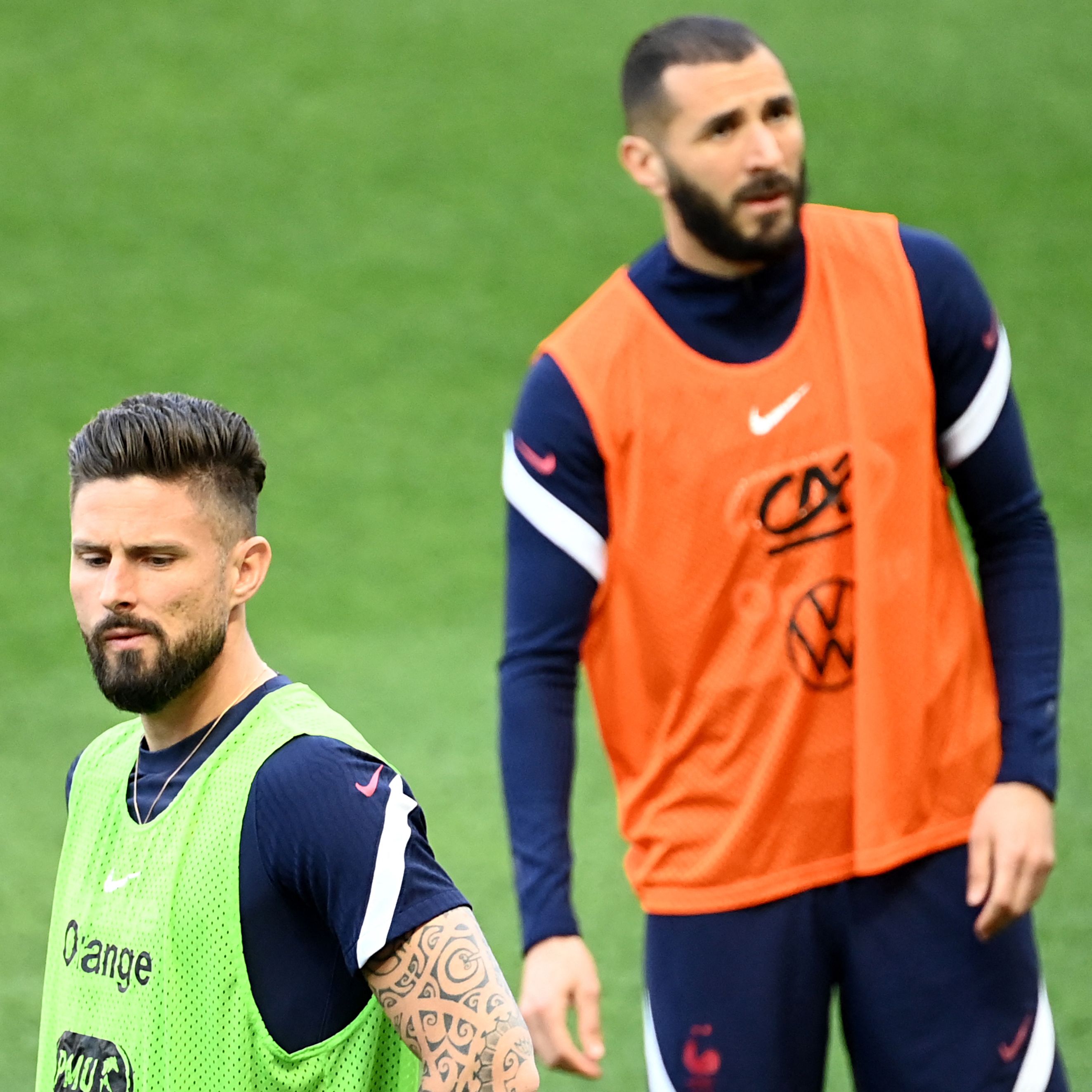 But Les Bleus boss Deschamps decided to bring the Real Madrid striker back into the fold, with Giroud losing his place in the process.

The AC Milan forward stressed that he has no personal issues with Benzema – but doesn't believe that his return was a success during the Euros.

He told L'Equipe: "I found out [about Benzema's return] when the coach announced it,.

"It was Deschamps' will. I understand it, but I would have liked to have been warned sooner.

"I have nothing against Karim, but his return to the national team created a tactical imbalance and in our way of playing.

"It was something evident in some games, which luckily could be fixed quickly, as could be seen in the Nations League. However, it took time.

"I had no problems with Karim at the European Championship. He has changed and evolved. We ate every day at the same table."

Benzema previously stoked the fire with Giroud, by comparing him to a go-kart.

When asked to compare himself to the former Chelsea and Arsenal man last year, the 33-year-old said: "This won’t take long.

“It works because he’s there, that’s all, it’s not going to be spectacular.

“It’s not going to be anything crazy, but in his way you see more of Griezmann or Mbappe because he will put the work in.

"Does everyone like that way of playing? I don’t know.”

Playing down these comments in the summer, Giroud had joked: "If we win the Euros, we will celebrate with a go-kart race.”