THOUSANDS of punters have flocked to York for the first weekend of racing with crowds in months.

With racing held behind closed doors through the pandemic, eager punters donned their best gladrags for the event. 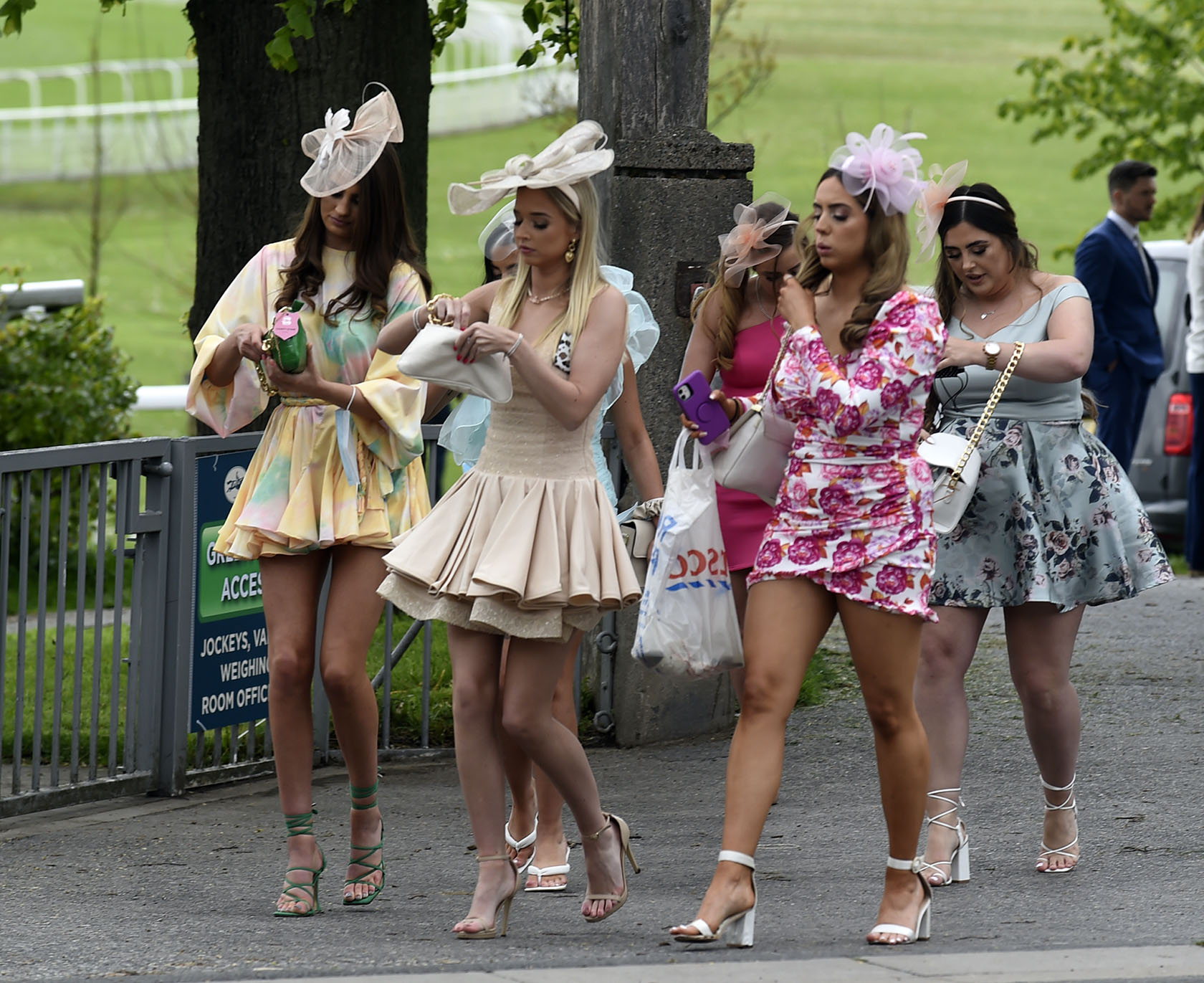 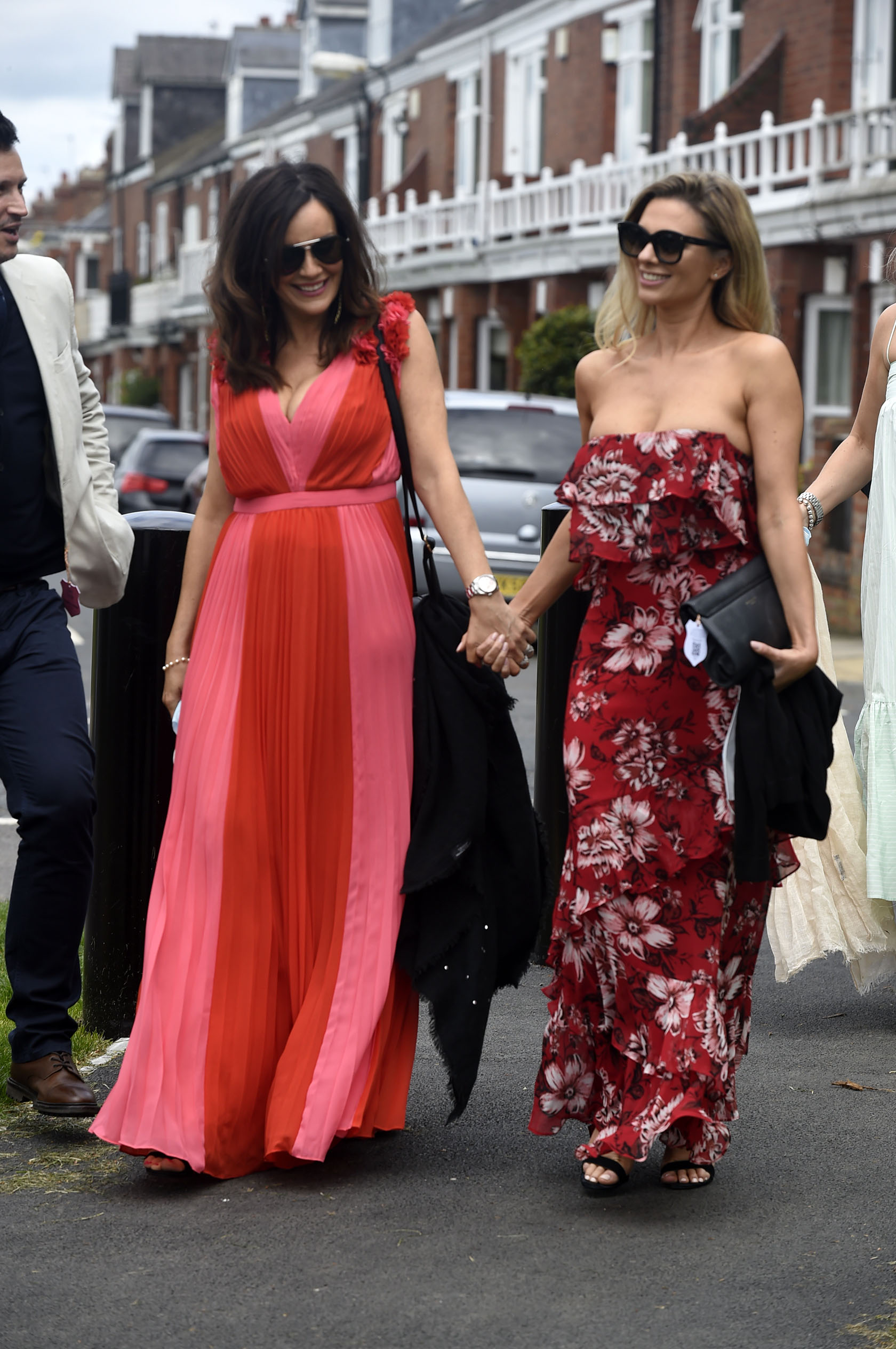 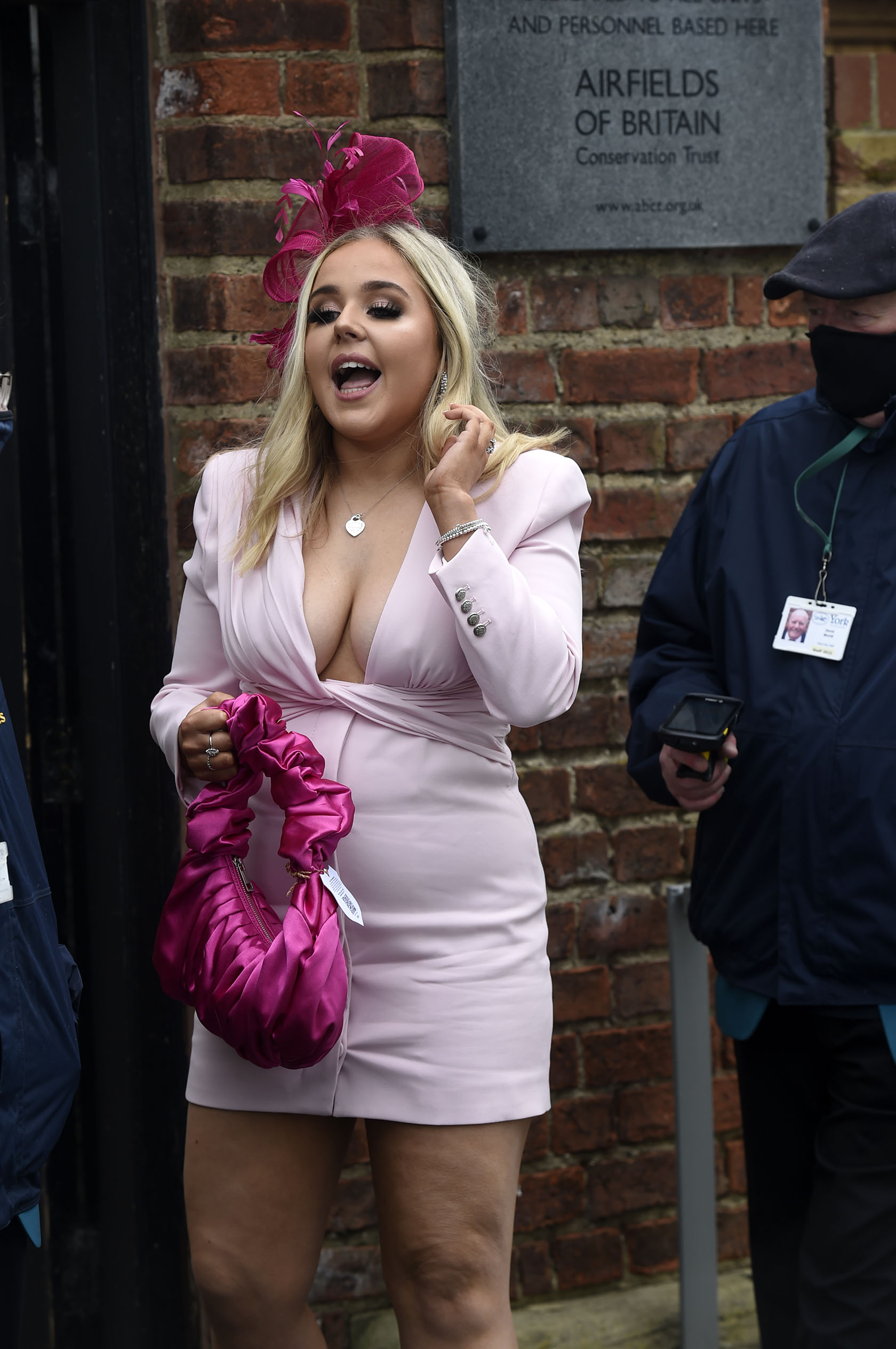 Earlier this week Redcar and Carlisle were the first to welcome back spectators this year.

But today all eyes are on the three-day Dante Festival.

Groups of women dressed to the nines were snapped entering the grounds in their heels and racing hats.

Racing continued throughout the lockdown – but behind closed doors with no fans. 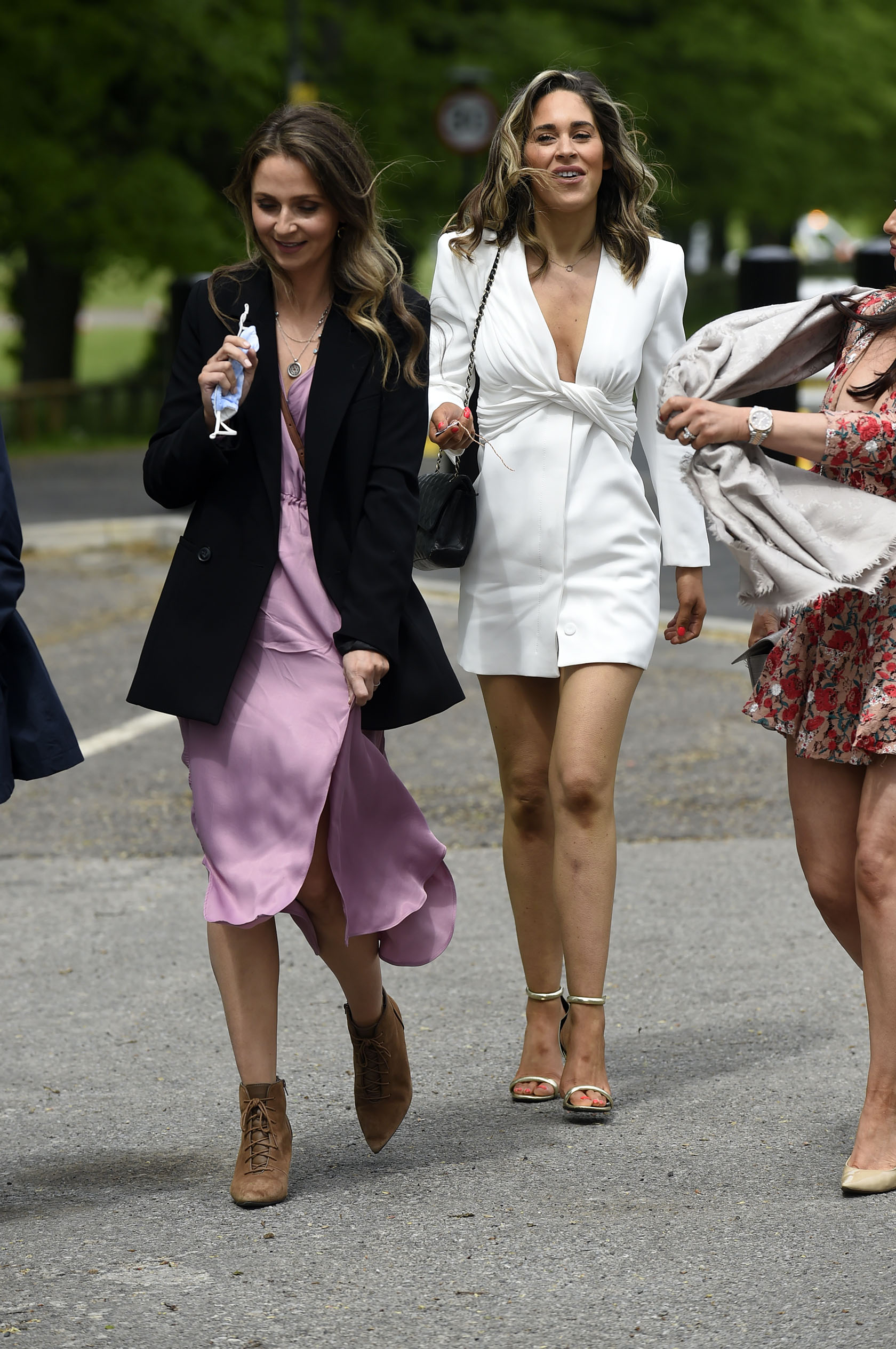 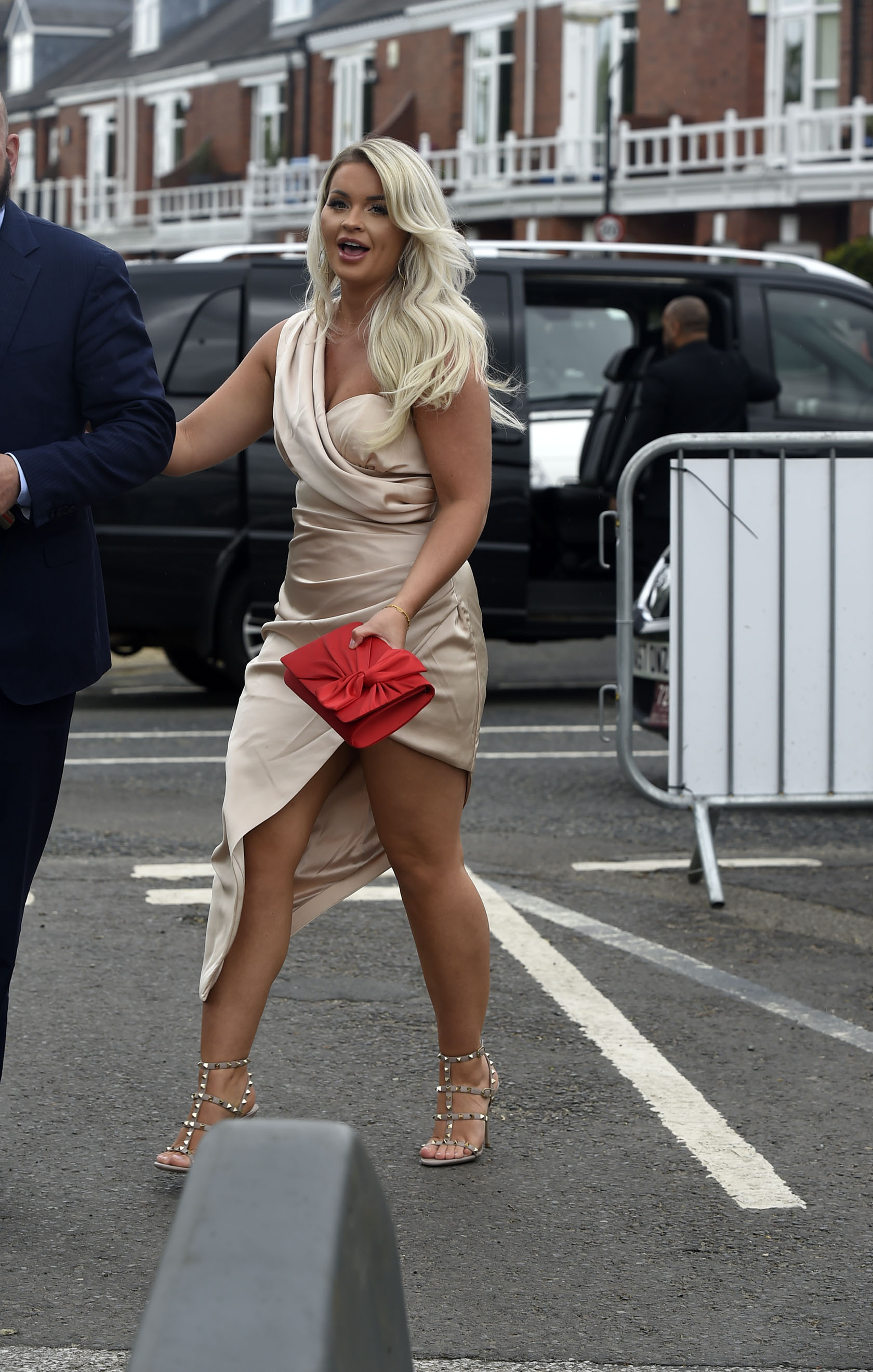 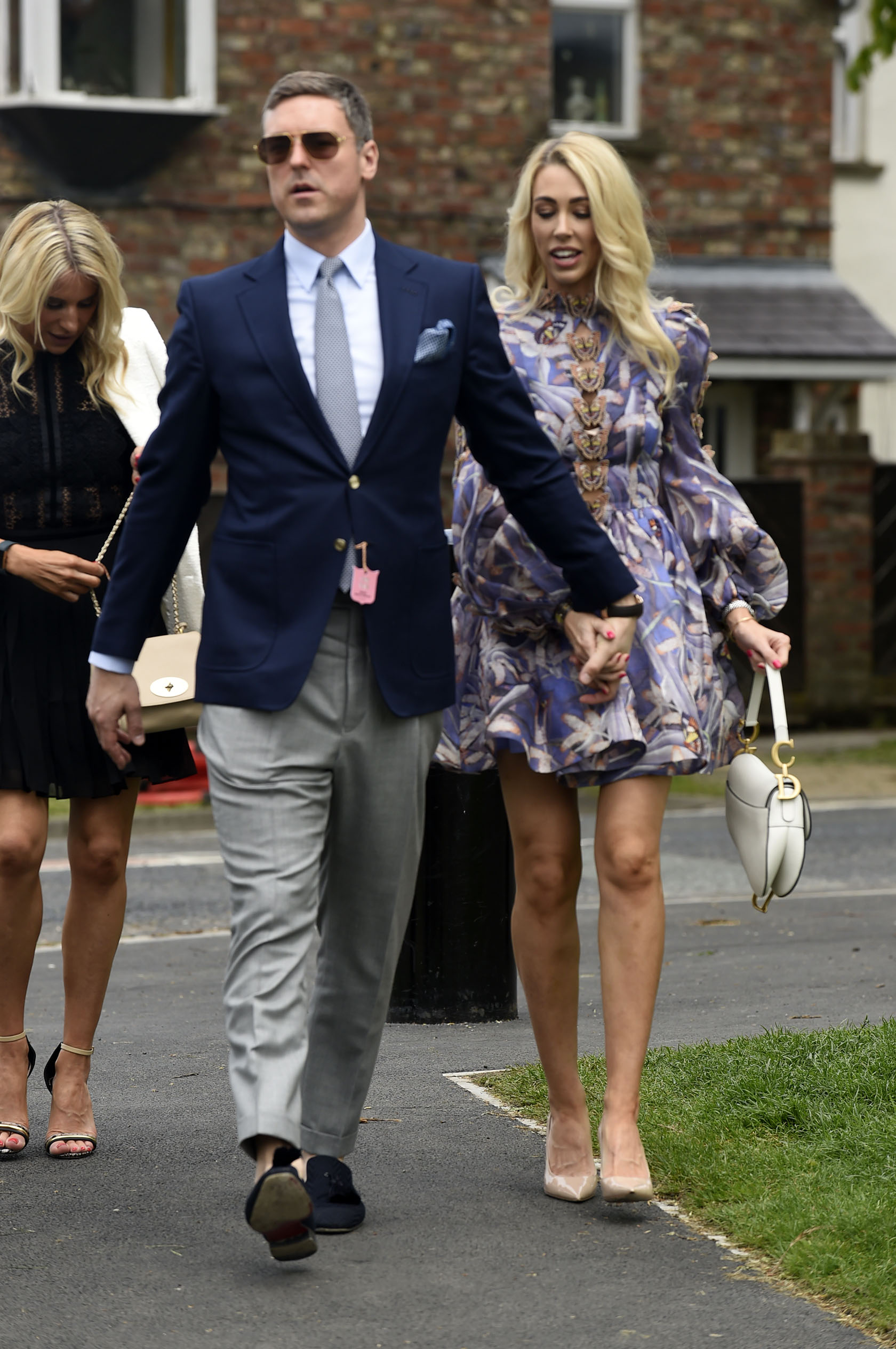 Today will be the first time the roar of the crowd will be heard in nearly six months.

Not even the weather has put a dampener on the day with punters braving bare legs and arms.

As well as the reintroduction of spectators to racecourses, May 17 also saw the return of indoor boozing.

Brits are expected to spend £2.8million a minute this weekend as they enjoy The Great Indoors in fully open pubs and restaurants.

And its less than a month until the next easing on June 21.

After months of only being able to see five other friends, all legal limits on social contact will be lifted on the key date in June.

From then on, nightclubs will be allowed to reopen, along with theatre performances.

Cooped-up Brits have even now called for June 21 to be a Bank Holiday so they can celebrate the end of lockdown.