LEADING Cheltenham Festival fancy Galvin is the latest big name to be moved from the Gordon Elliott yard. 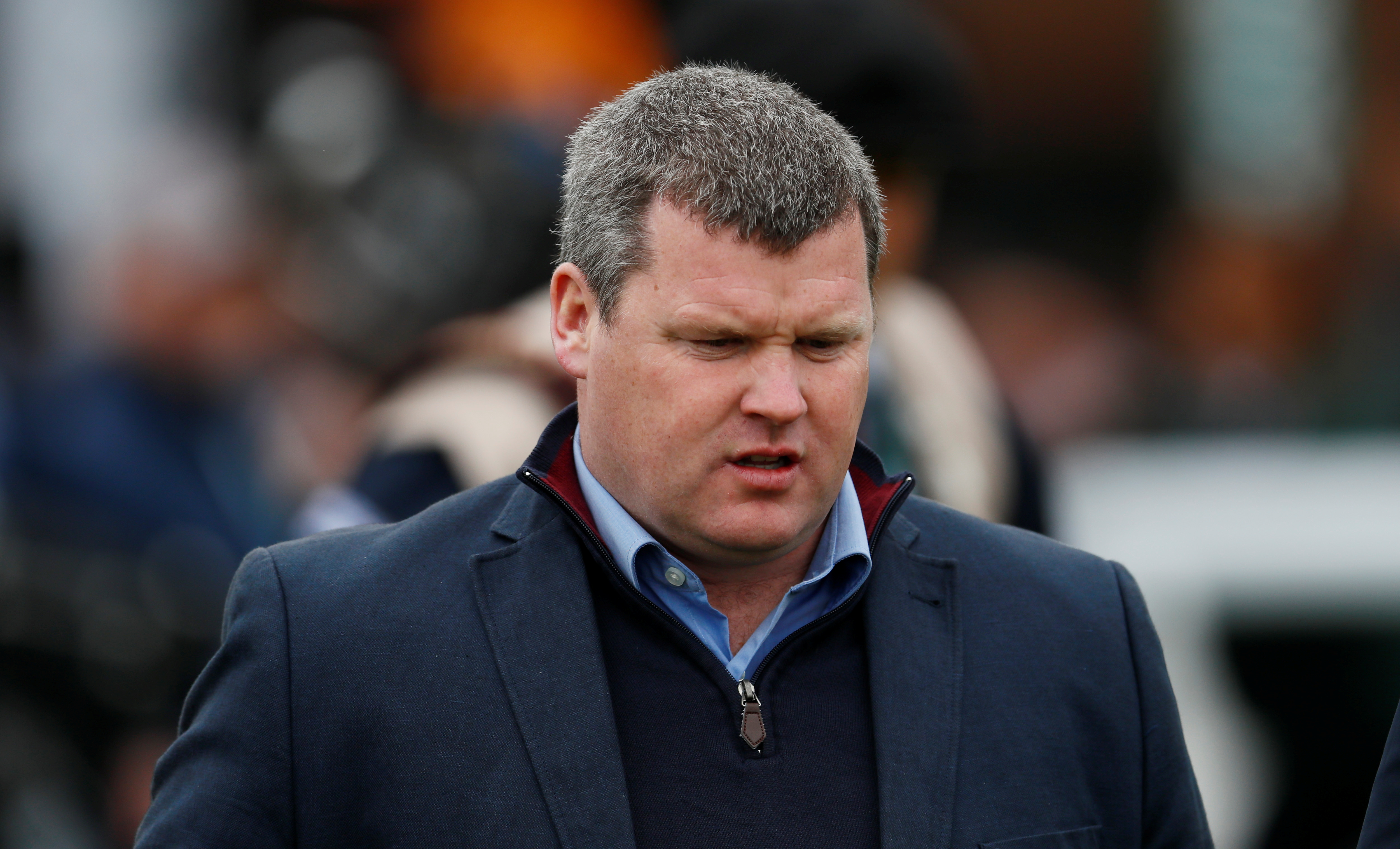 However, leading owners such as Cheveley Park – who have Envoi Allen to their name – have already moved out a number of their stars.

And owner Ronnie Bartlett has taken matters into his own hands by switching Galvin to Ferguson.

He runs in the famous Simonsig colours and Ferguson trained the future Nicky Henderson star in his early days.

He told the Racing Post: "I bought Galvin, I broke him and I pre-trained him. He didn't get a chance to run in a point-to-point so that's why he was sent to Gordon from here.

"He appreciates good ground so it should be perfect for him at Cheltenham.

"He's not the biggest horse in the world, he's not your giant usual stamp of a chaser, but he's taken really well to fences and I was very impressed by what he did at Cheltenham last year.

"He'll go for the National Hunt Chase but I don't know who is going to ride him yet. That decision hasn't been made."

Paddy Power: New Customer Offer. Place a £5 single racing bet, min odds 1/5 (1.2) and get £20 in free bets. You will also get an additional £5 in free bets for each day of the Cheltenham festival (£40 in total). Only deposits made using cards or Apple Pay will qualify for this promotion. Free bets will be awarded after the qualifying bet has been settled and are valid for 30 days. T&Cs apply. Paddy's Rewards Club: Get a £10 free bet when you place 5x bets of £10+. T&Cs apply. 18+ Begambleaware.org

Meanwhile, Foster will send out her first runner from Elliott's stable this afternoon. Areutheoneiwant runs in the closing race at Clonmel.

And the Irish Horseracing Regulatory Board (IHRB) has confirmed nothing was discovered at Elliott's stable when they carried out a surprise inspection last week.

The procedure was part of the investigation into the dead horse photo.