REAL MADRID face Granada as they look to keep up the pressure in a terrific La Liga title race.

Zinedine Zidane's side are right in the mix as they look to defend the title they won last season. 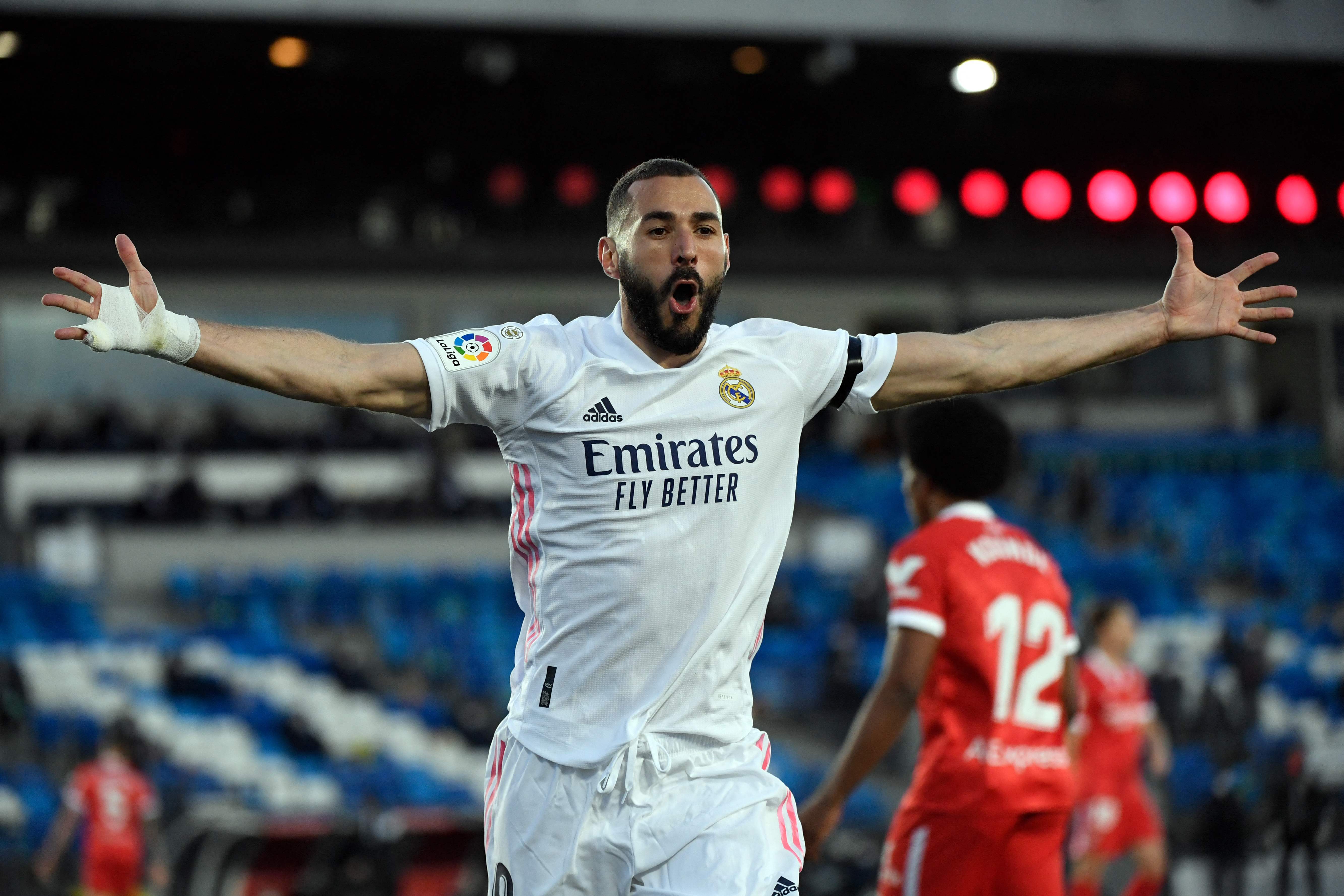 Lifting the trophy this campaign would be huge for the under-fire Frenchman, who saw his side crash out of the Champions League to Chelsea.

When is Granada vs Real Madrid?

You can catch all of the action live on LaLigaTV.

If you want to stream, head to the Premier Player where you can also find a digital-only subscription to the channel for £6.99/month.

Former Tottenham striker Roberto Soldado misses out for the hosts through suspension after a red card against Cadiz.

Angel Montoro is a doubt due to a hamstring problem, while Yangel Herrera and Domingos Duarte are also injured.

With a packed schedule, Isco could feature in place of Luka Modric.

*All odds from Paddy Power and correct at time of publication.