ANTOINE GRIEZMANN has been branded a rat and told by fans they "hope he does not play another minute in Atletico Madrid's shirt."

The 28-year-old has announced he's leaving the Wanda Metropolitano at the end of the season with Barcelona a likely destination. 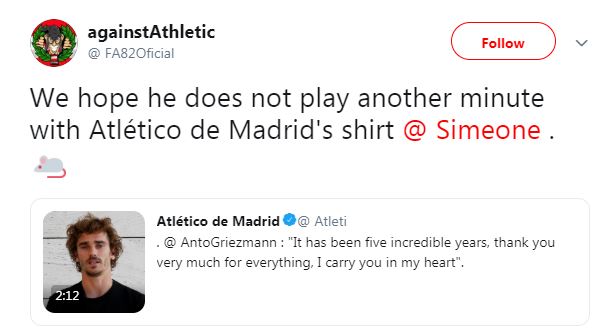 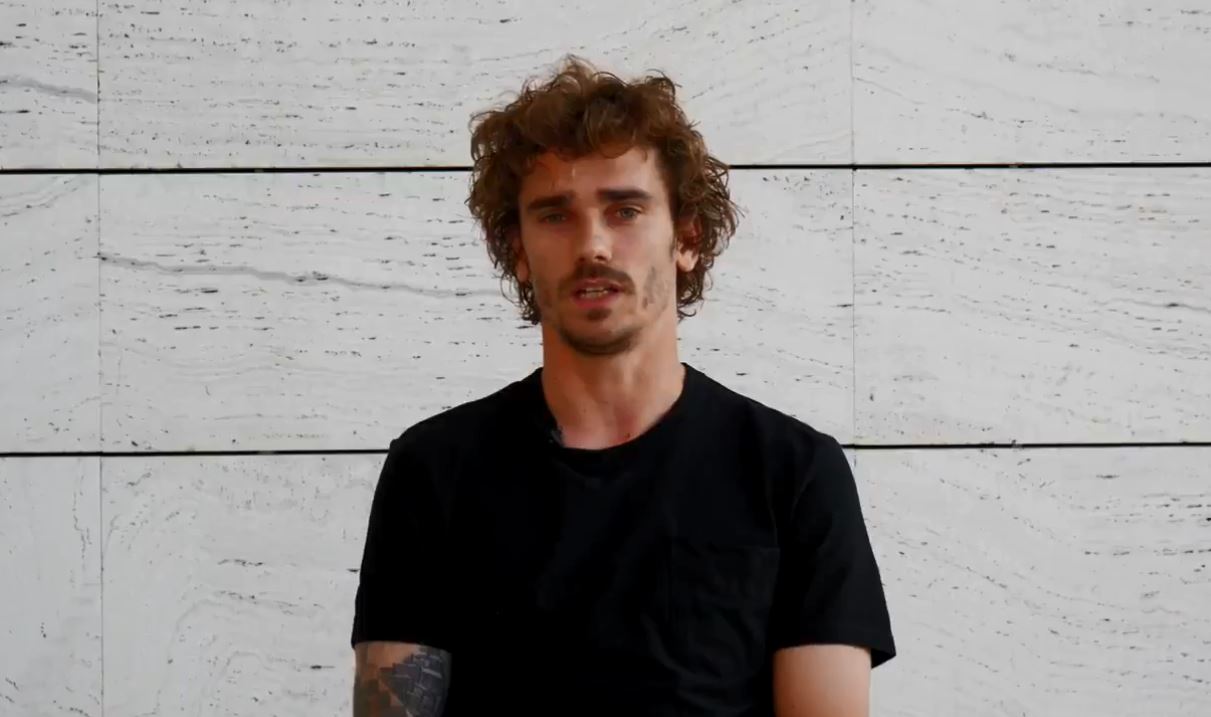 Griezmann, who has scored 21 goals in all competitions for Atleti this season, has a release clause that is understood to be £108million.

Fans appear to be frustrated that he broke the news on social media without saying goodbye in person after their last home match of the season, which was on Sunday.

They just have a trip to Levante to come, which is essentially a dead rubber final match of the season.

One fan responded: "And cowardly. He says it after the last home game without giving any option for the response of fans in the field."

'I ALREADY BOUGHT YOUR JERSEY'

Another fan responded to Griezmann's tweet: "You didn't have the guts to say it in front of everyone on Saturday, you waited to do it for the internet. You've wavered a whole year."

A third responded: "You're a disgrace, you lying liar… don't say anything and go, you'll never be up to the boy Torres, we're going to fill your Wanda plate with trash.

"I hate you, I already bought your jersey."

His exit announcement is further compounded by the fact that Atleti will lose defensive rock Diego Godin, 33, one of the best defenders in the club's history.

"Thank you for everything.

"I wanted to tell the fans who have always given me a lot of love that I have taken the decision to leave, to see other things, to have other challenges.

"The truth is it has been difficult to take this route but it is what I feel I need and I would like to thank all of you for the love you have shown me during these five years."

In contrast to Griezmann, Godin was universally popular among Atleti fans with the same ultras group sharing a message saying "you will always be one of us". 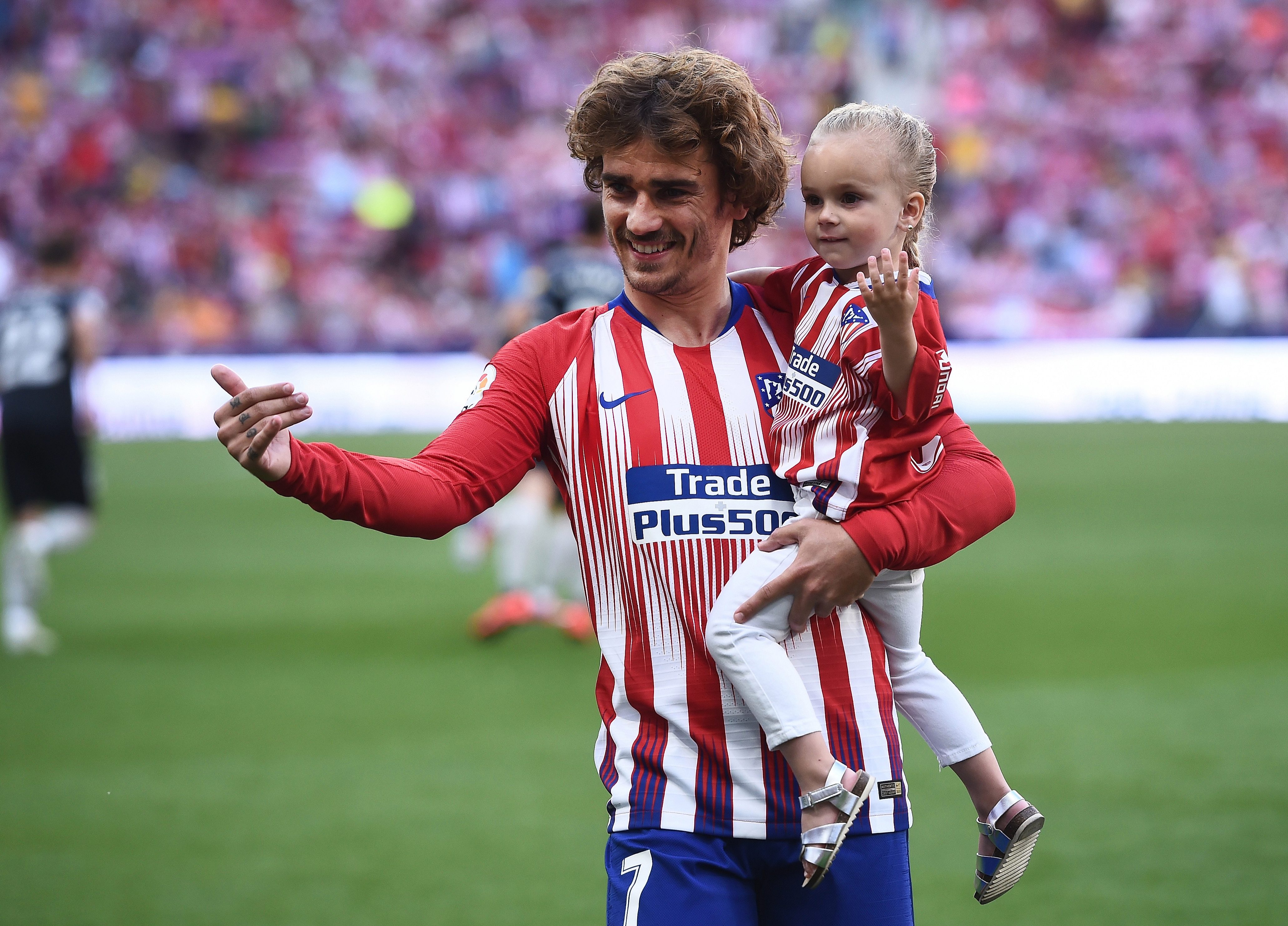