The Turkey international will leave his existing employer for their bitter rivals this summer after months of speculation. 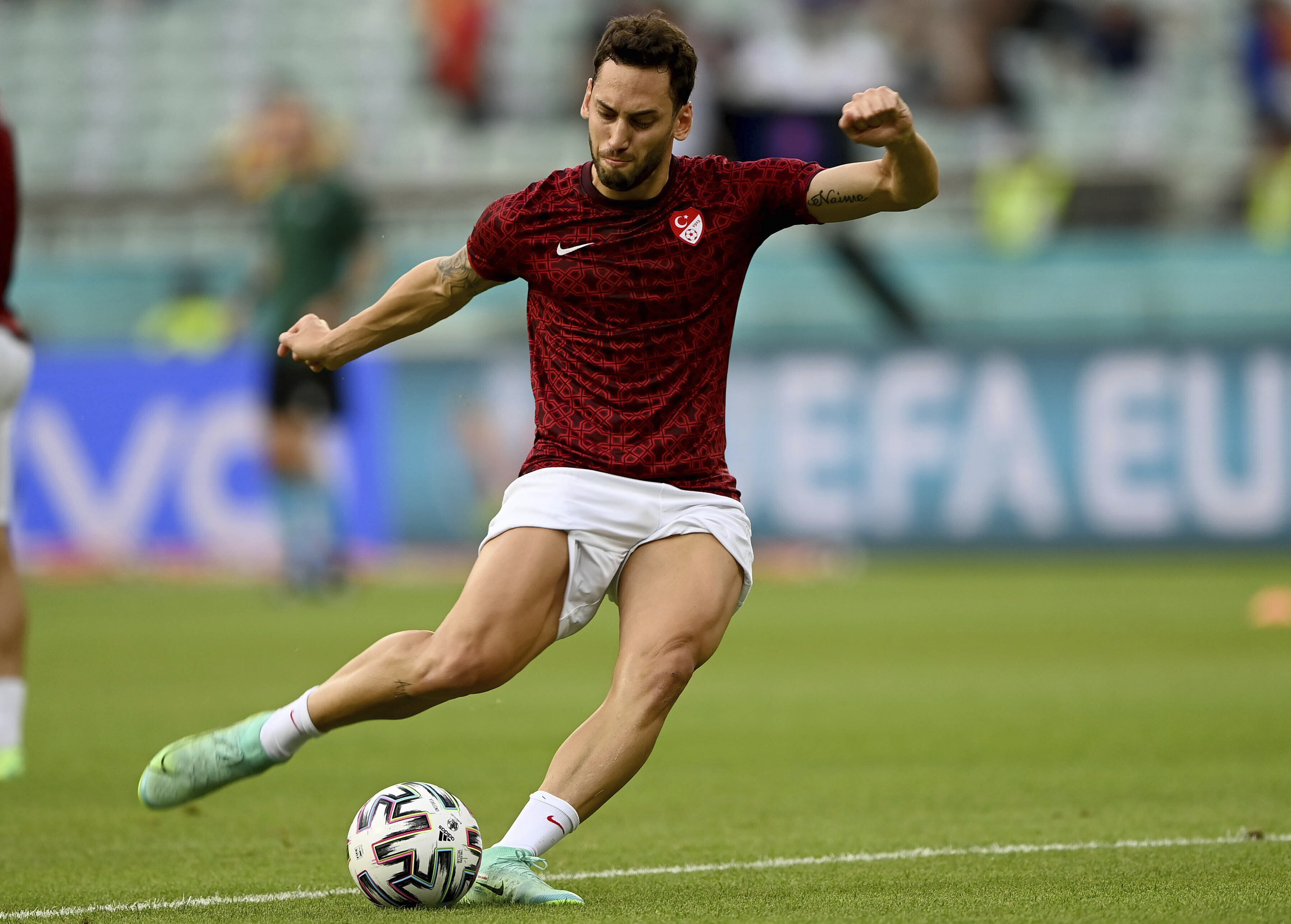 Reports suggest the 27-year-old has agreed a three-year deal with the reigning Serie A champions and will earn €5million per year – around £82,500 a week.

The Gunners were believed to be particularity interested in Calhanoglu as they sought to replace loanee Martin Odegaard, who's returned to parent club Real Madrid.

Italian giants Juventus were also thought to be keen on signing the creative midfielder.

Calhanoglu struggled at Euro 2020, failing to score as Turkey finished bottom of Group A with three defeats.

But he did enjoy a good season at the San Siro before the tournament, making 33 Serie A appearances and winning the league's MVP award in December 2020.

Calhanoglu has played 172 times in all competitions for Milan since joining the seven-time European champions from Bayer Leverkusen in July 2017.