TOTTENHAM have suffered a huge scare ahead of next week's Carabao Cup Final after Harry Kane limped off against Everton.

The striker scored twice to help his side earn a 2-2 draw against the Toffees at Goodison Park on Friday. 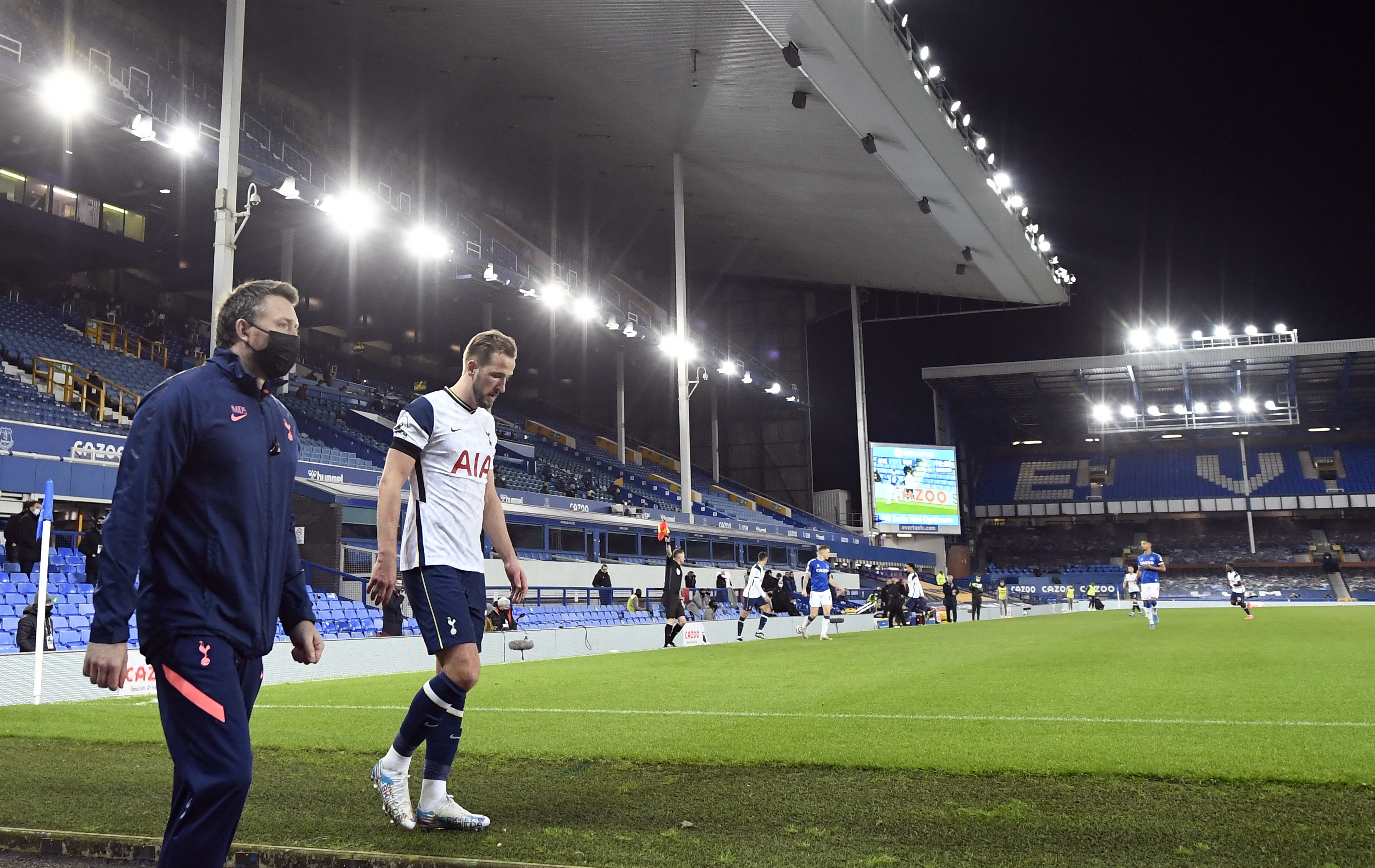 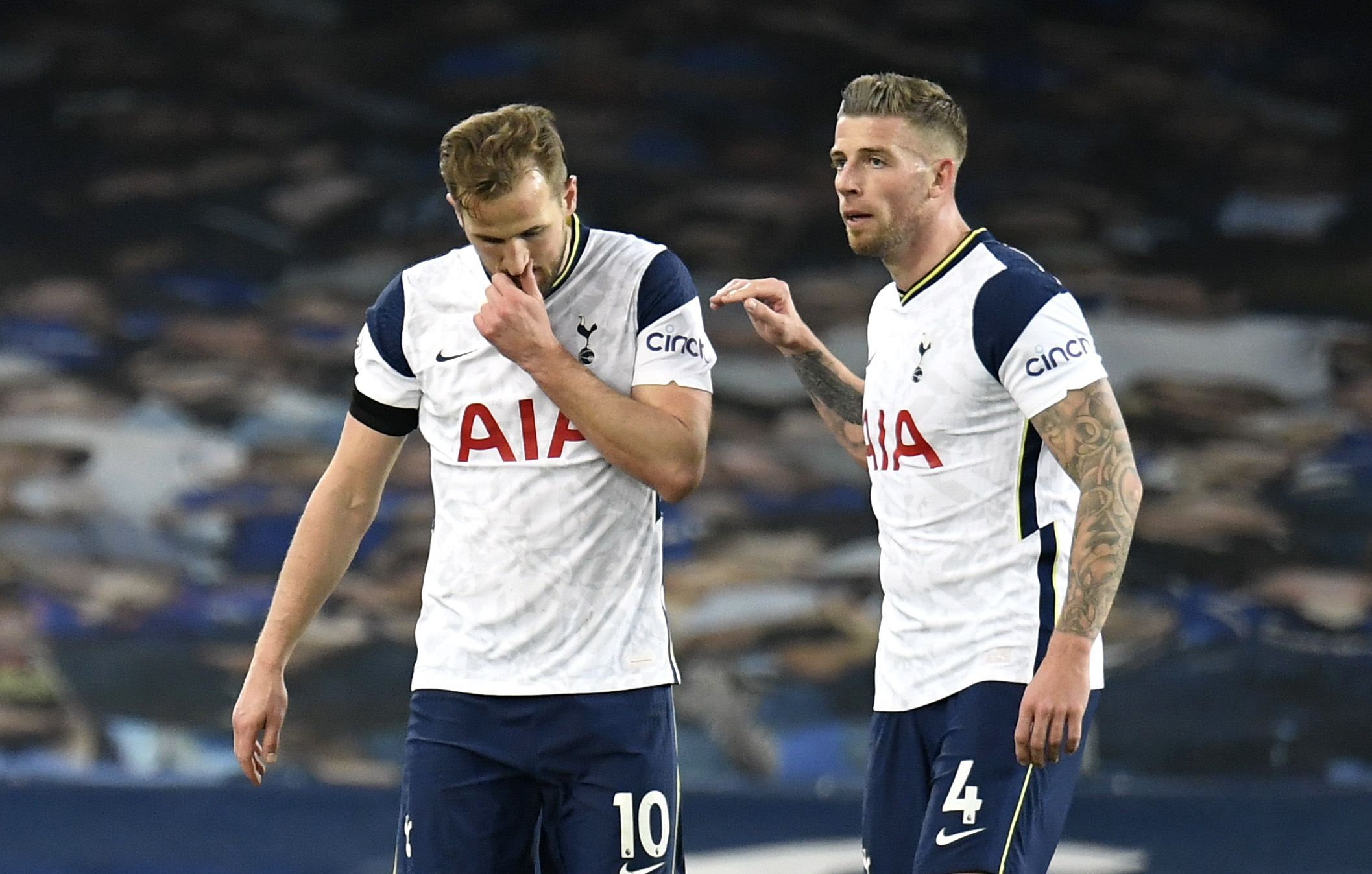 But his night ended in miserable fashion after he suffered a blow while defending a late corner.

The 27-year-old, whose brace helped him reach the 30-goal mark for the campaign, hobbled off in the dying seconds as a concerned Jose Mourinho watched on.

And it is the last thing the Spurs boss would have wanted to see as he starts preparing his side to face Prem leaders Manchester City at Wembley.

Mourinho said: “I think it’s too early to say something.

“For him to leave the pitch at 2-2, with a couple of minutes to go, is obviously because he felt something.

“But let me be optimistic and believe he has time to recover.”

When pressed on how worrying the possibility of losing his star man for the Wembley showpiece, he added: “Let me be optimistic and hope it’s nothing serious.

“It’s obvious he’s a very important player for us, that’s more than obvious. But I cannot speculate.”

“It’s early days to say what or how bad it is. He’s a tough boy and he’ll do as much as he can to be ready.”

Kane spent time on the sidelines earlier in the campaign after injuring both his ankles in a defeat at LIverpool.

And it will not only be Mourinho who is anxiously waiting to discover the extent of the damage.

England boss Gareth Southgate will also be hoping it is nothing serious. 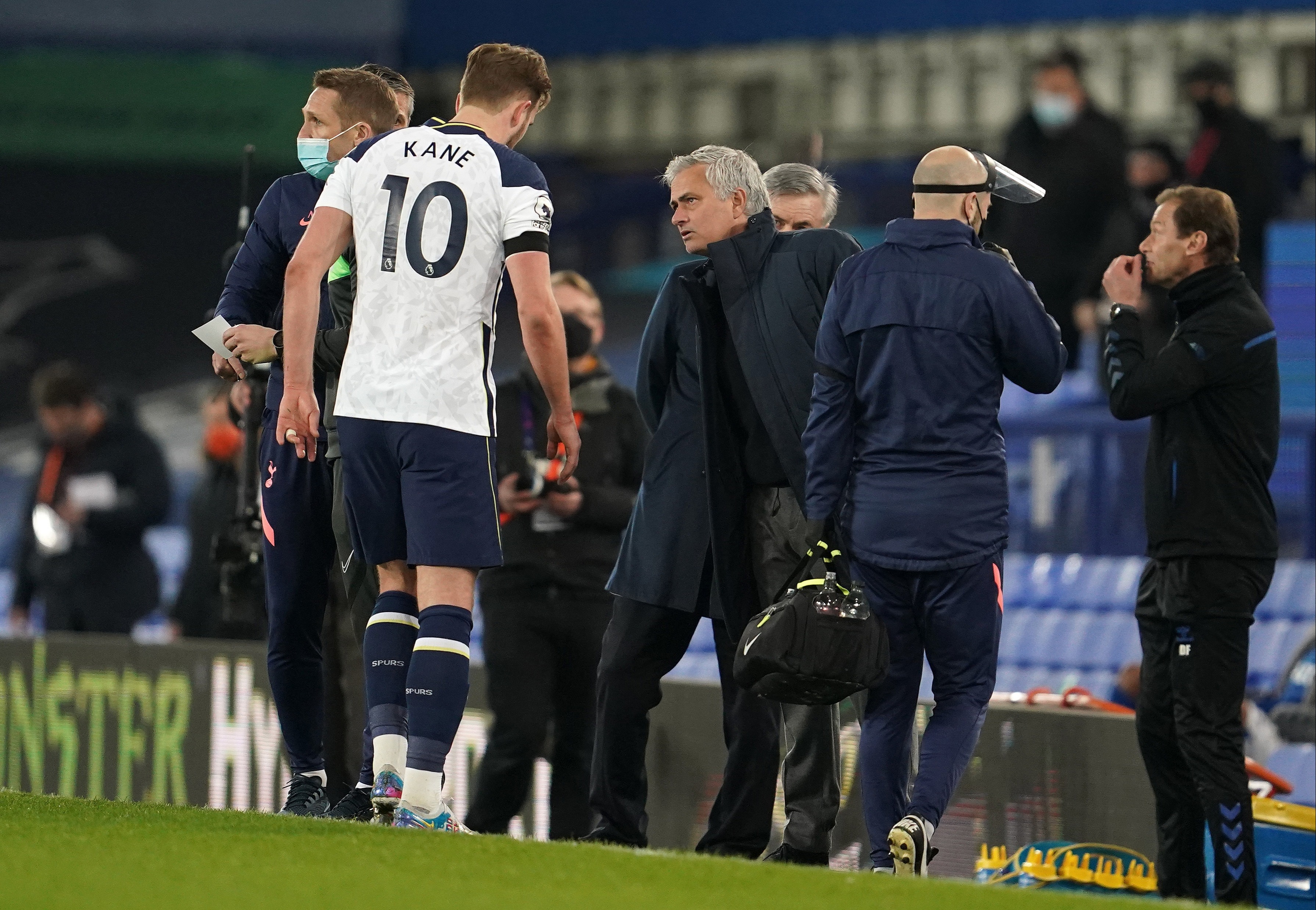 Kane is the Three Lions captain and the hotshot will have the hopes of the nation resting on his shoulders at this summer's European Championship.

His two strikes against the Toffees also moved him into seventh in the all-time Premier League top scorer standings.

He overtook Liverpool legend Robbie Fowler and now sits on 164 goals – just 11 behind Thierry Henry and 96 off leader Alan Shearer.

On Kane's goals, Mourinho added: “Great finishing. He’s the kind of player that when you are sat on the bench and you see the first touch, like the control for the first goal, we are used to seeing that in training.

“It’s fantastic finishing and two beautiful goals but not a surprise for the ones that see him do that day after day in training.”