HARRY KANE is in training ahead for Tottenham ahead of Sunday's Premier League clash against Wolves.

The forward hasn't featured for Spurs in the two competitive games played so far this season against Manchester City or Pacos de Ferreira. 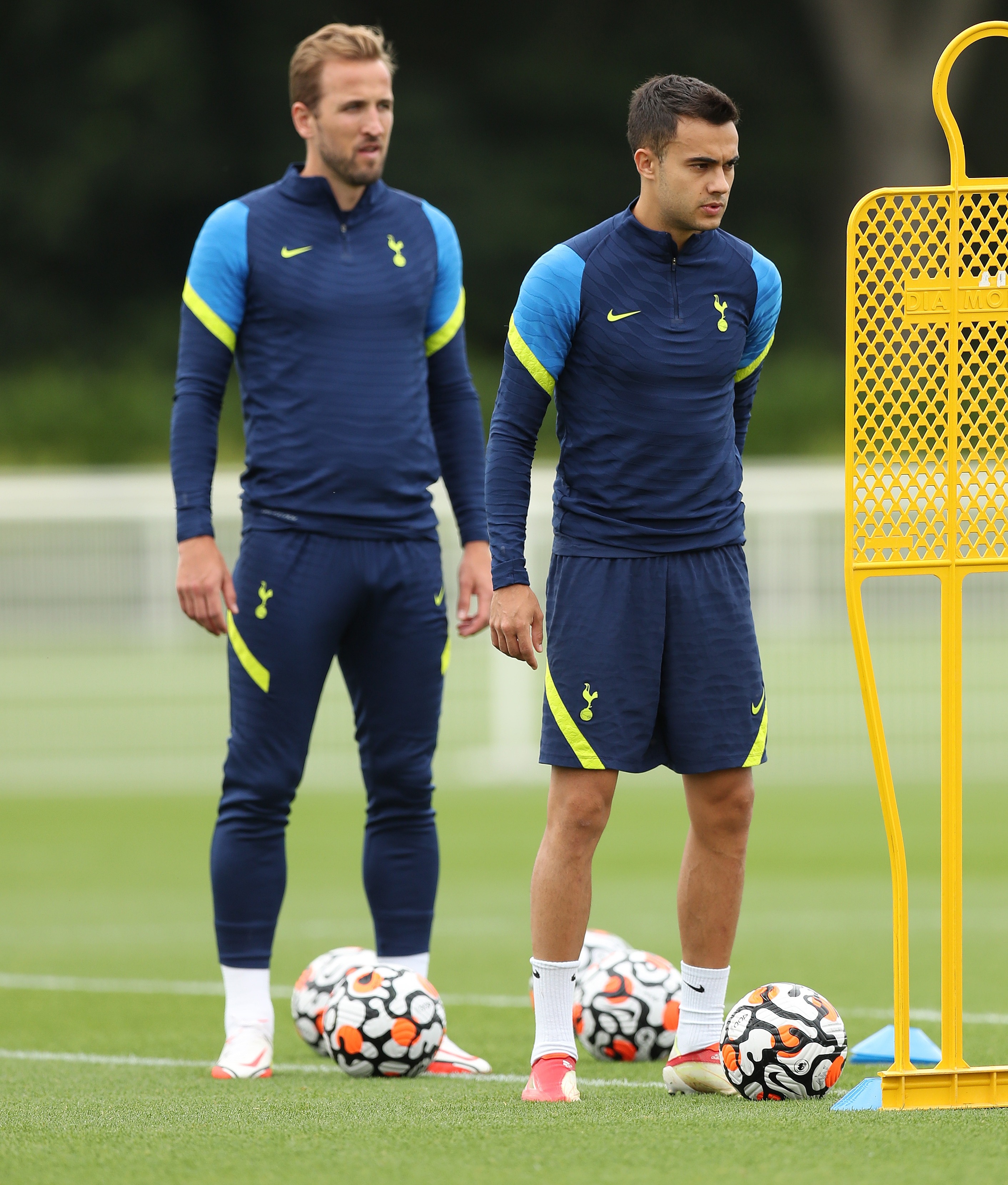 When asked whether the forward will play a part this weekend, Nuno said: "He trained today [Friday] and trained good.

"I'm so sorry to keep on saying the same things but this is how we work. It's a day-by-day situation and decisions are made when we feel that we should make them.

"We're going to take the decision who is going to travel tomorrow.

"The reality is to take care with wise decisions. All the players that are involved with the training sessions are options for us."

England captain Kane told Spurs at the end of last season that he wanted to leave the club.

He finds himself without a major trophy to his name at the age of 28.

And Kane believes he has a gentleman's agreement with Spurs chairman Daniel Levy which would let him leave to do so.

Man City remain interested in Kane, but the forward's £160million price tag has proved to be a problem with City seemingly only willing to bid around the £120m mark.

City boss Pep Guardiola, however, has claimed he will be "more than happy" if they don't sign Kane.

“It is the same team, except Sergio [Aguero] for Jack Grealish, that we had last season.”