HARRY KANE will return to Tottenham first-team training on Friday – if he tests negative for coronavirus.

The England captain, 28, finally returned to Spurs HQ from his extended post-Euro 2020 holiday on Saturday. 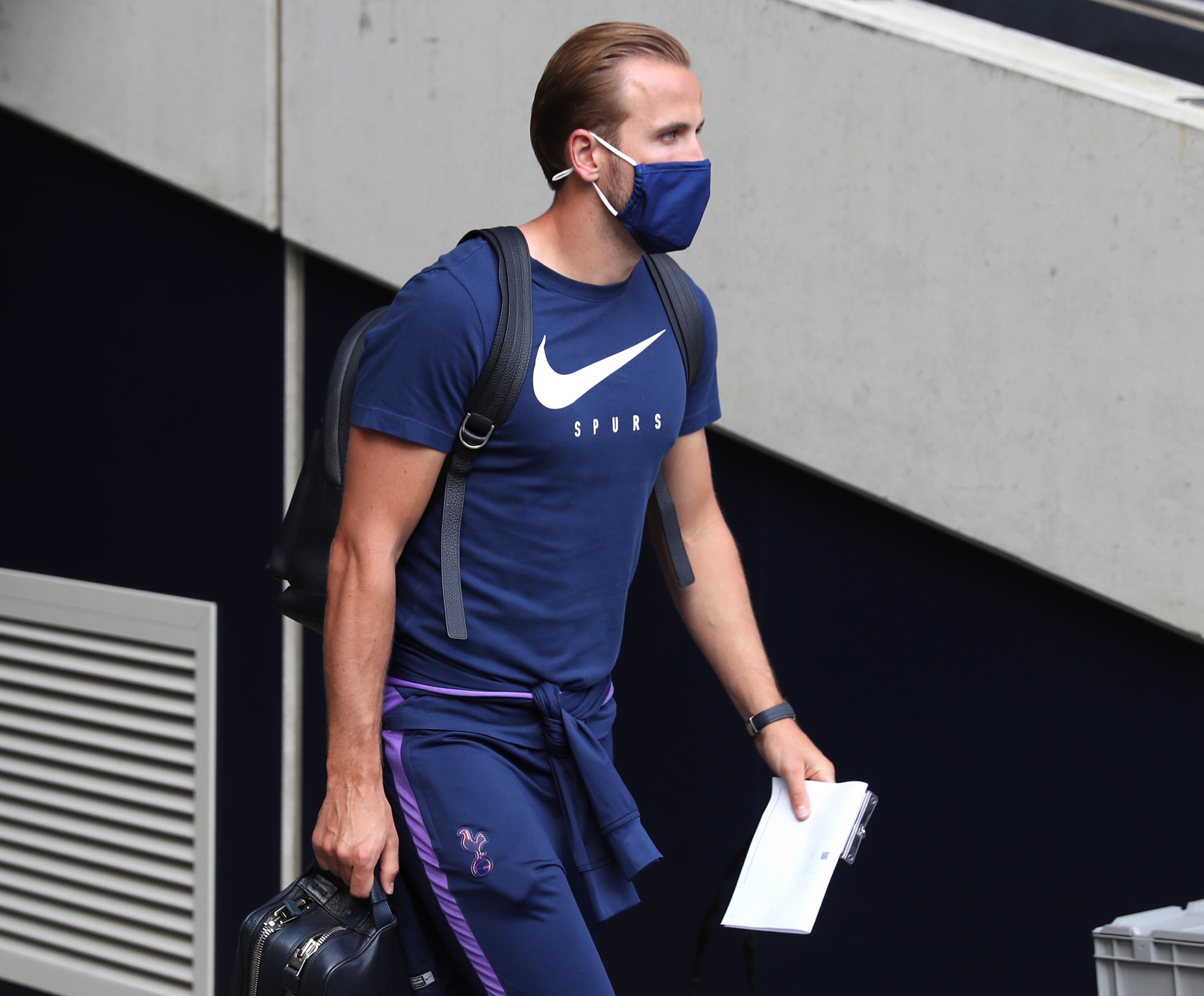 With the striker now having served his five days he will take a PCR test on Thursday.

Should that come back negative, Kane will be cleared to return to group training sessions, as opposed to the solo workouts he's been restricted to this week.

That means Kane could be ready to play a part in Tottenham's Premier League season-opener against Manchester City on Sunday, with kick-off 4.30pm.

With the striker on the brink of getting back on the pitch, Spurs boss Nuno Espirito Santo wants Kane’s bitter £160million transfer saga with City brought to a swift conclusion.

Earlier this week, Etihad chief Pep Guardiola confirmed he DID want to sign Kane this summer.

But the Spaniard warned Tottenham that if they are not prepared to negotiate, the deal is 'finished'.

Kane is desperate for a move to City after telling Spurs he wants to leave to win trophies as early as May.

But chairman Daniel Levy is thought to value the England captain around £160m, with City unlikely to reach that target having splashed out a British record £100m on Jack Grealish already.

"But if Tottenham don't want to sell… Of course, we'll try.

"If Tottenham don’t want to negotiate, it is finished.

"If they want to negotiate, many clubs would like to sign him. We are not an exception.