THOMAS TUCHEL is set to field a depleted Chelsea XI when he takes on Brentford in Wednesday’s Carabao Cup quarter-final.

The Blues’ squad has been decimated by Covid and injuries, resulting in Tuchel attempting to get Sunday’s 0-0 draw at Wolves postponed. 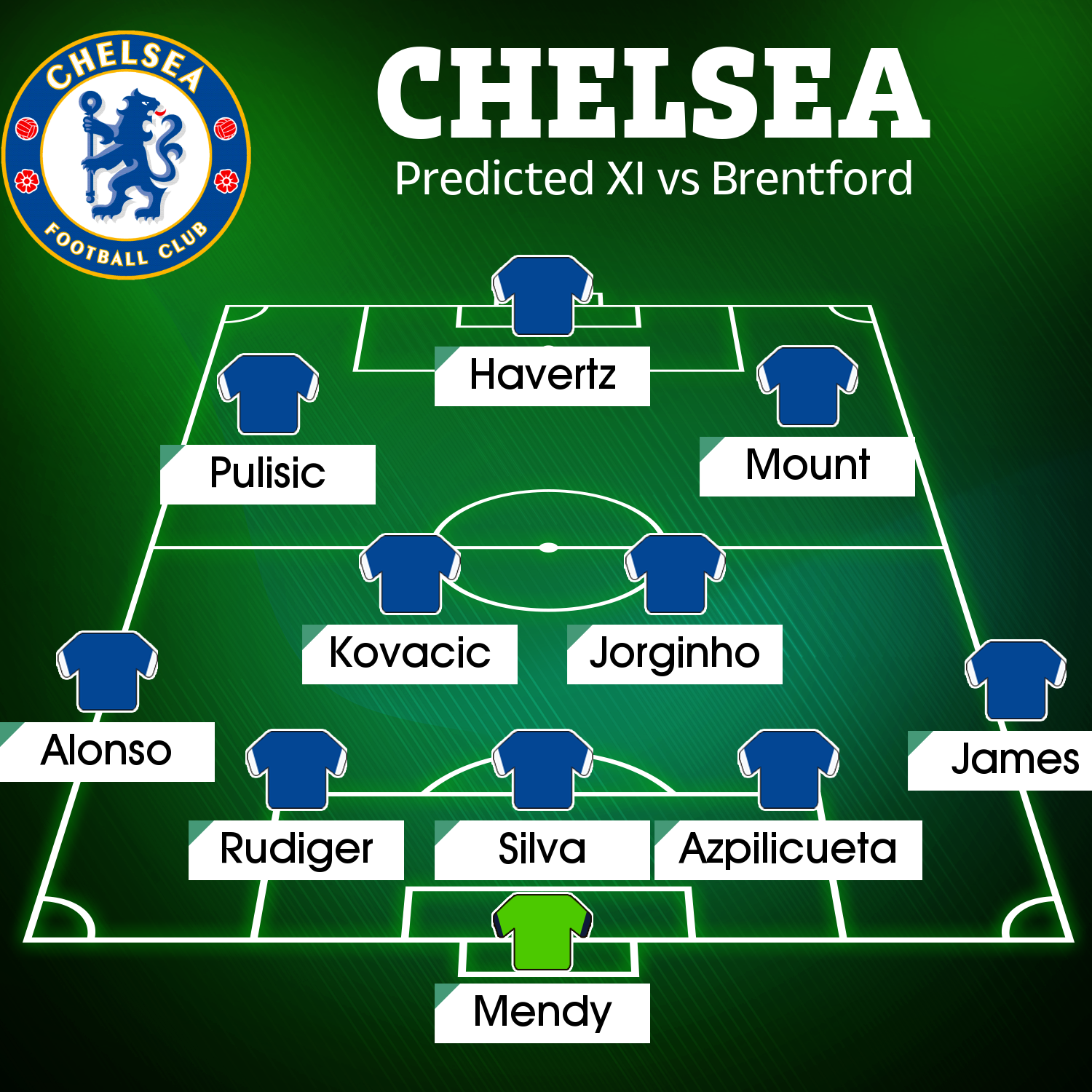 But with clubs voting to press on with the festive fixtures, Chelsea will make the short distance to Brentford’s Community Stadium for a place in the semis.

And there will also be no fairytale comeback for Lewis Baker, who is the latest to test positive for coronavirus after numerous academy players were called up to Tuesday’s training session.

Should Tuchel decide to go with his strongest available XI, Edouard Mendy could start in goal with Cesar Azpilicueta, Thiago Silva and Antonio Rudiger in defence.

Reece James and Marcos Alonso would start as the two wing-backs, while Jorginho could return in midfield alongside Mateo Kovacic – who hasn't started a game since October 26.

Mason Mount and Christian Pulisic may continue to lead the line, and Kai Havertz is available after returning a negative Covid test. 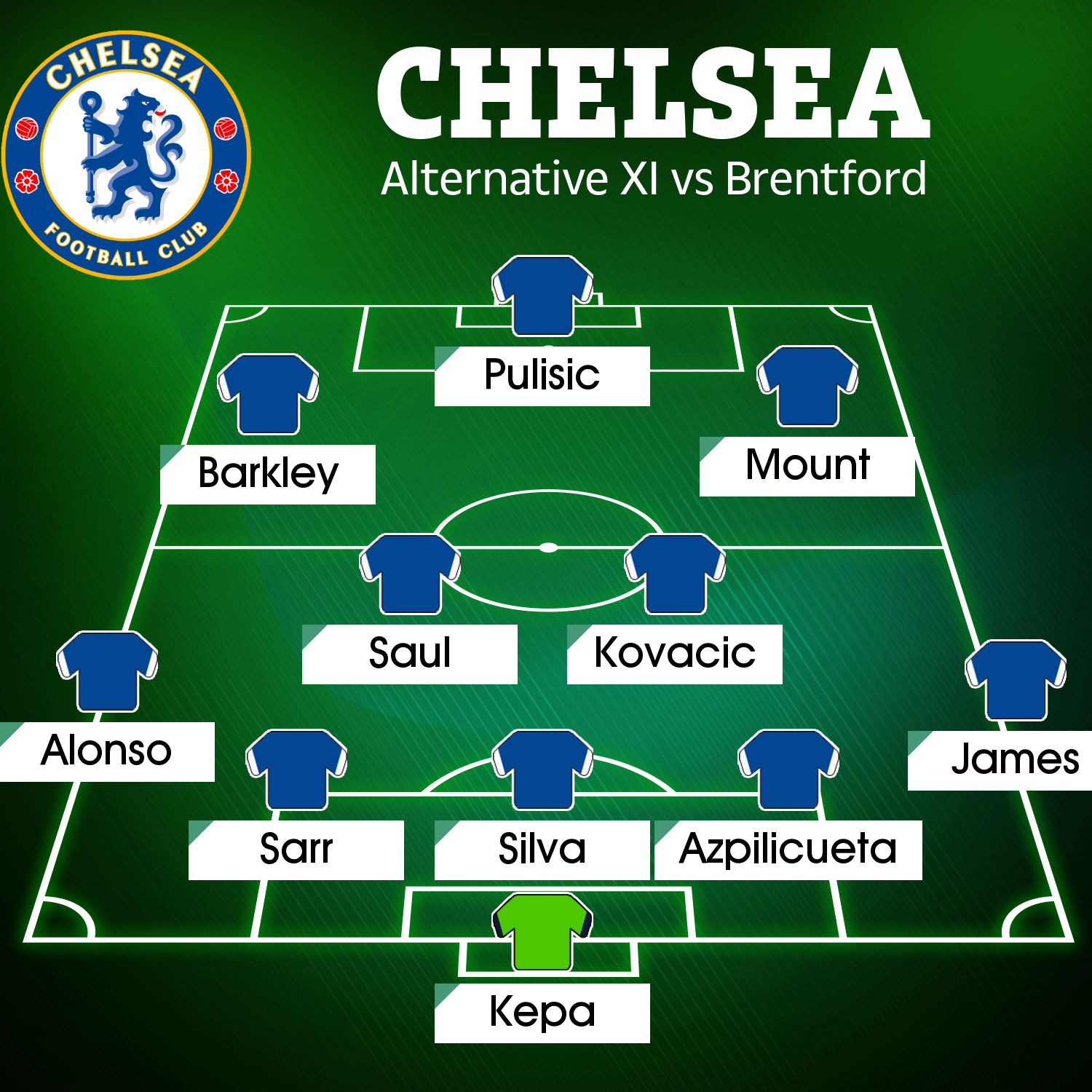 But Tuchel does have a few other options should he wish to protect some regulars.

Kepa Arrizabalaga could yet get the nod in goal, while Malang Sarr is a possibility in the back three.

Meanwhile, Saul Niguez will be hoping to get another chance after failing to impress recently.

And Ross Barkley may be selected in attack if Havertz is not ready to return.