CHELSEA boss Thomas Tuchel confirmed that Antonio Rudiger has been ruled out of the Fulham clash due to injury.

The Blues manager has made his German compatriot an ever-present in the heart of his defence since his arrival in January. 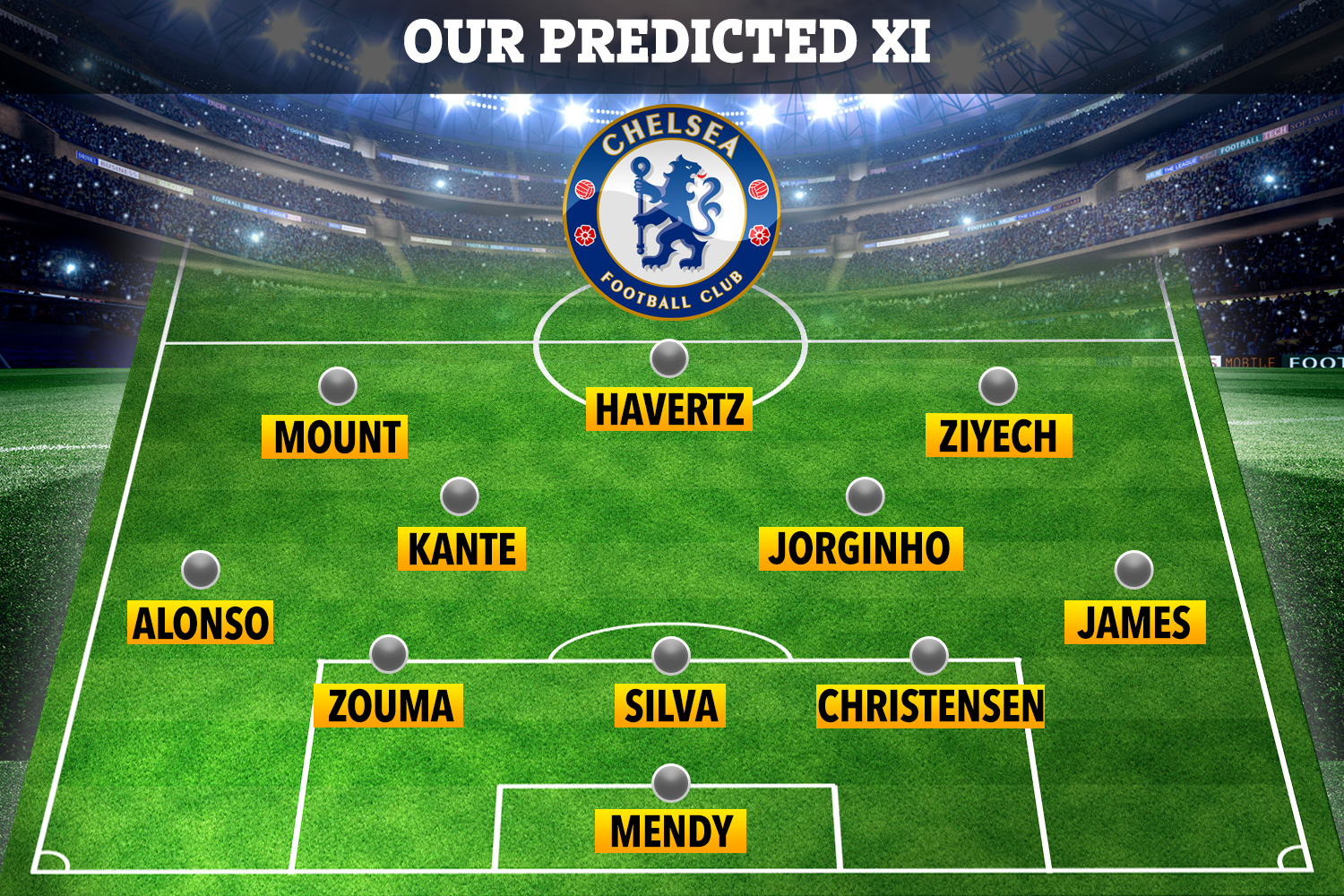 Yet Tuchel revealed he will be without Rudiger for the local derby against Fulham after he picked up a knock in the 1-1 draw with Real Madrid.

He said: "Toni Rudiger, who got injured in the last minute of the Madrid game and misses out.

He added: "With Toni, I’m positive in him being fit for Wednesday."

Kurt Zouma is expected to start in Rudiger's absence with Ben Chilwell and Cesar Azpilicueta set to be rested for the second leg against Madrid.

Marcos Alonso and Reece James are pushing for starts at wing-back with Kai Havertz and Hakim Ziyech tipped to feature in attack.

And Tuchel admitted it is a challenge keeping his team fresh as Chelsea continue to battle to secure a top-four finish.

He said: "Absolutely. There is no doubt about it. We are in the middle of the race, it is not easy to switch from one competition to another but who cares?

"It is my job to find the mix, to put the players in the right mindset and to prepare for this match in a way they all understand the importance." 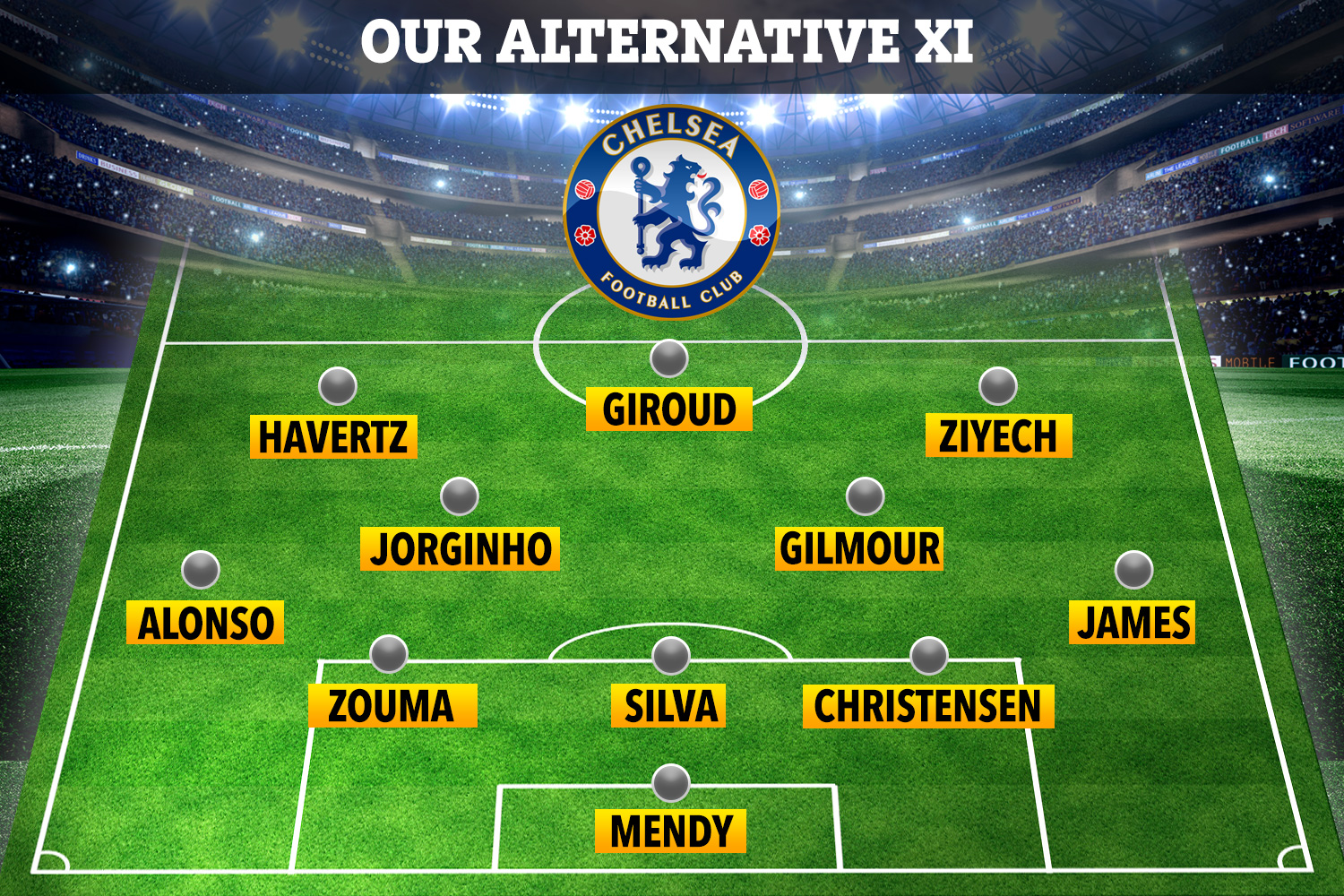 Mateo Kovacic remains Chelsea's other injury concern and Tuchel hinted that Billy Gilmour could return to the fold.

The Scottish midfielder, 19, has made just two appearances under the German and almost left the club on loan in January.

But quizzed on Gilmour, Tuchel added: "Could be, could be tomorrow but it is not decided yet.

"So I have the feeling Jorgi and N’Golo step even more up. They step up to do everything really to recover as fast as possible.

"They looked very, very good today in training so I was quite impressed. The last decision is made today in the evening.

"Billy is in the squad, Billy was very close to playing some minutes in the last games and he is in a good shape and could be (tomorrow)."