THOMAS TUCHEL is weighing up several injury risks ahead of Chelsea's game with West Brom.

The Baggies travel to Stamford Bridge for a 12.30pm kick-off on Saturday before Wednesday's Champions League clash with Porto. 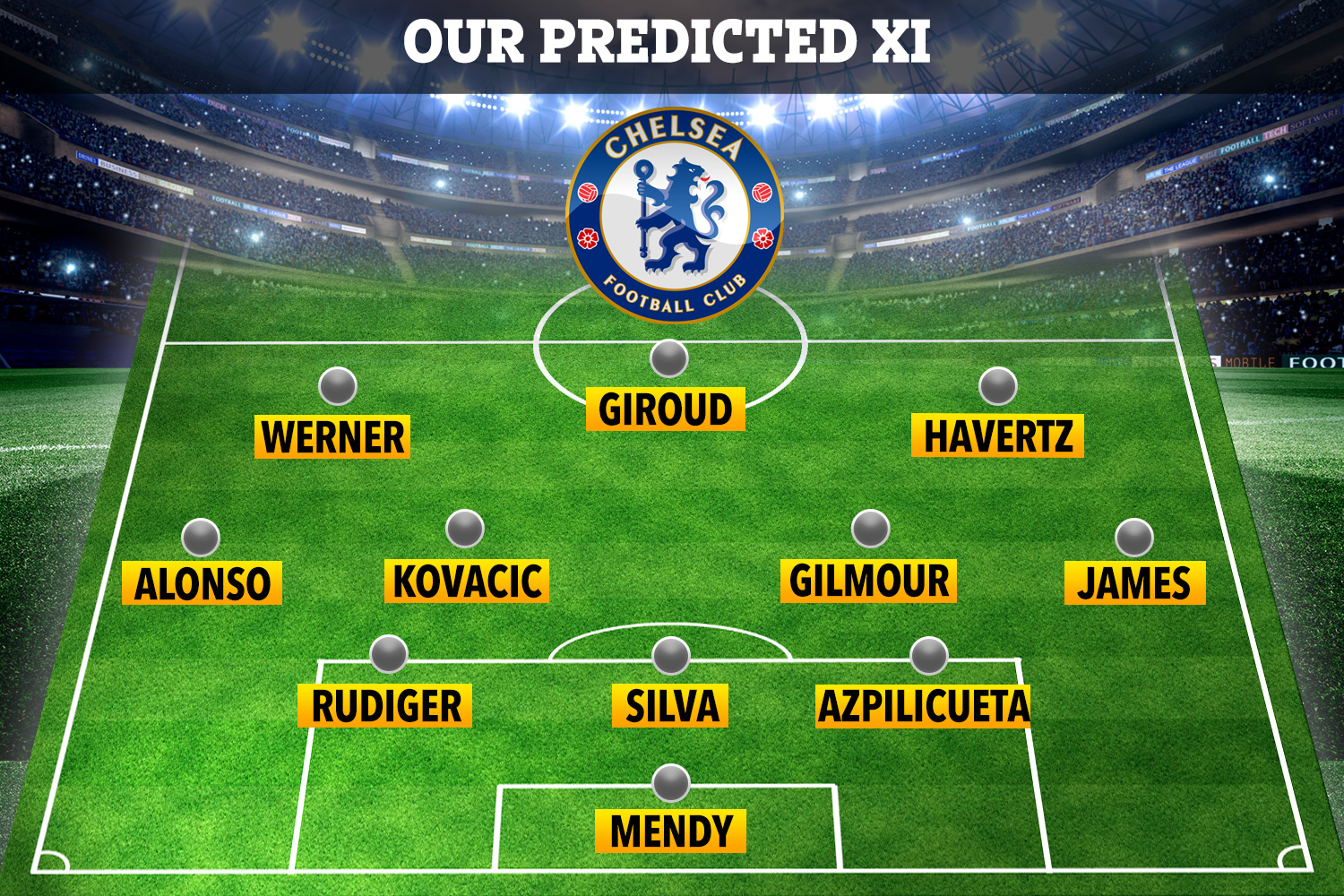 With that trip to Portugal on the horizon, Chelsea could decide to play it safe with a number of players.

Thiago Silva has not played since early February and appears to be nearing a return.

Fans were excited by the 36-year-old Brazilian posting a picture of himself training on Instagram in the week, with the caption: "Happy to be back doing what I love."

Given his long spell out, Silva may be given a start against West Brom to build his sharpness ahead of Porto.

N'Golo Kante and Jorginho are on the way back from shorter absences, providing Tuchel with another headache.

Having suffered a hamstring tweak on France duty, Kante may be held back along with his midfield partner, who hurt his knee in training.

BETTING SPECIAL: 40/1 ON A PENALTY FOR EITHER SIDE IN MAN UTD vs BRIGHTON

There are also questions over whether Mason Mount, Kai Havertz and Antonio Rudiger will play after featuring heavily in World Cup qualifiers.

Tammy Abraham is out while he recovers from an ankle injury.

SunSport revealed on Friday that the striker is targeting the FA Cup semi-final against Manchester City on April 17 for his comeback.

His absence should provide Timo Werner with an opportunity to re-find his form following a horror miss for Germany.

Olivier Giroud, Hakim Ziyech and Christian Pulisic are all vying for a start but Callum Hudson-Odoi is unlikely to be given the nod. 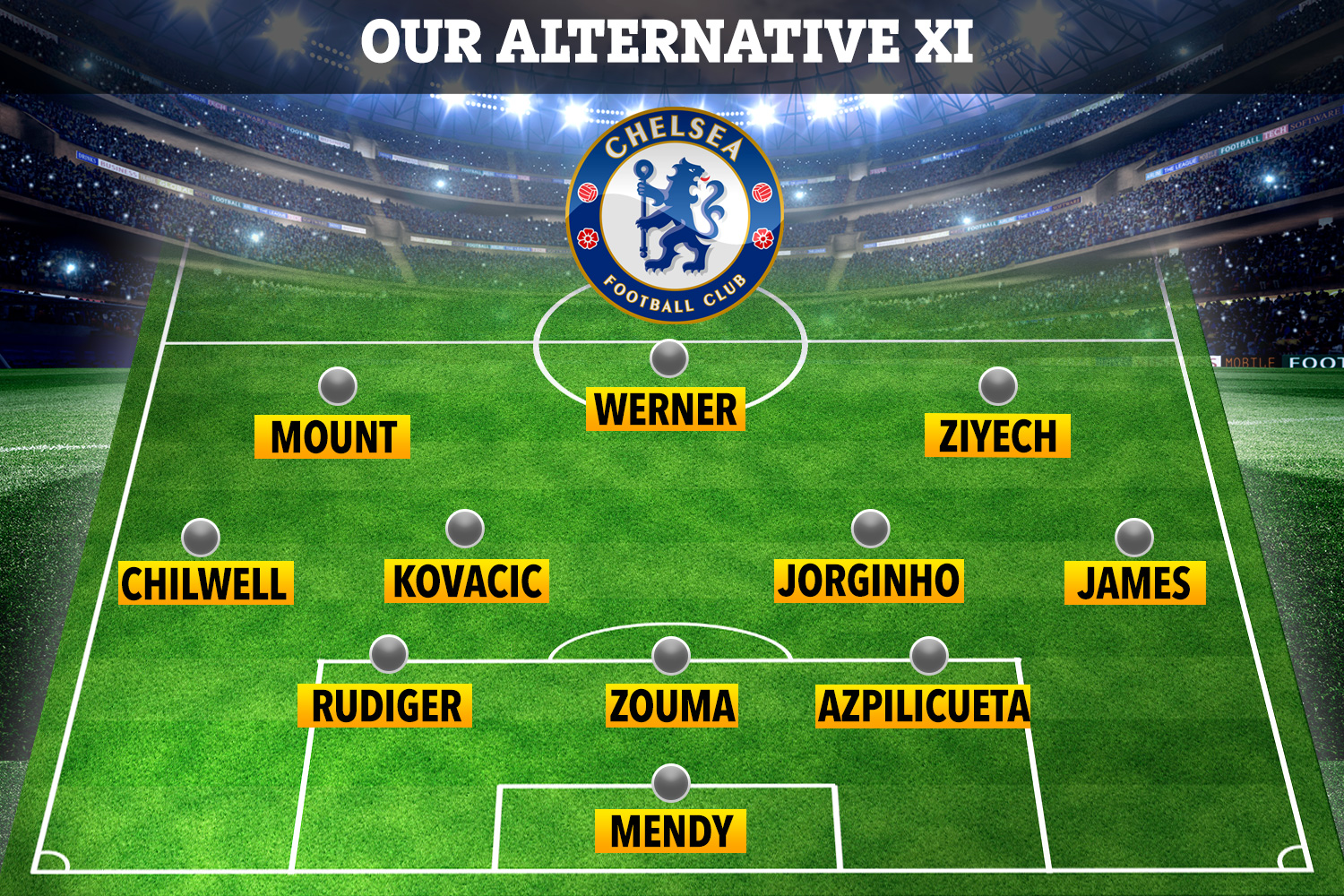 Between the posts, Edouard Mendy is set to be fit despite sitting out Senegal's matches.

West Brom are hoping to receive a clean bill of health for the game but are without Chelsea loanee Conor Gallagher.