KALVIN PHILLIPS arrives at Manchester City as a classy holding midfielder – but the England star could find himself playing a different role with his new team.

Fernandinho's positional transition after signing for City could be something the club could look to do with Phillips. 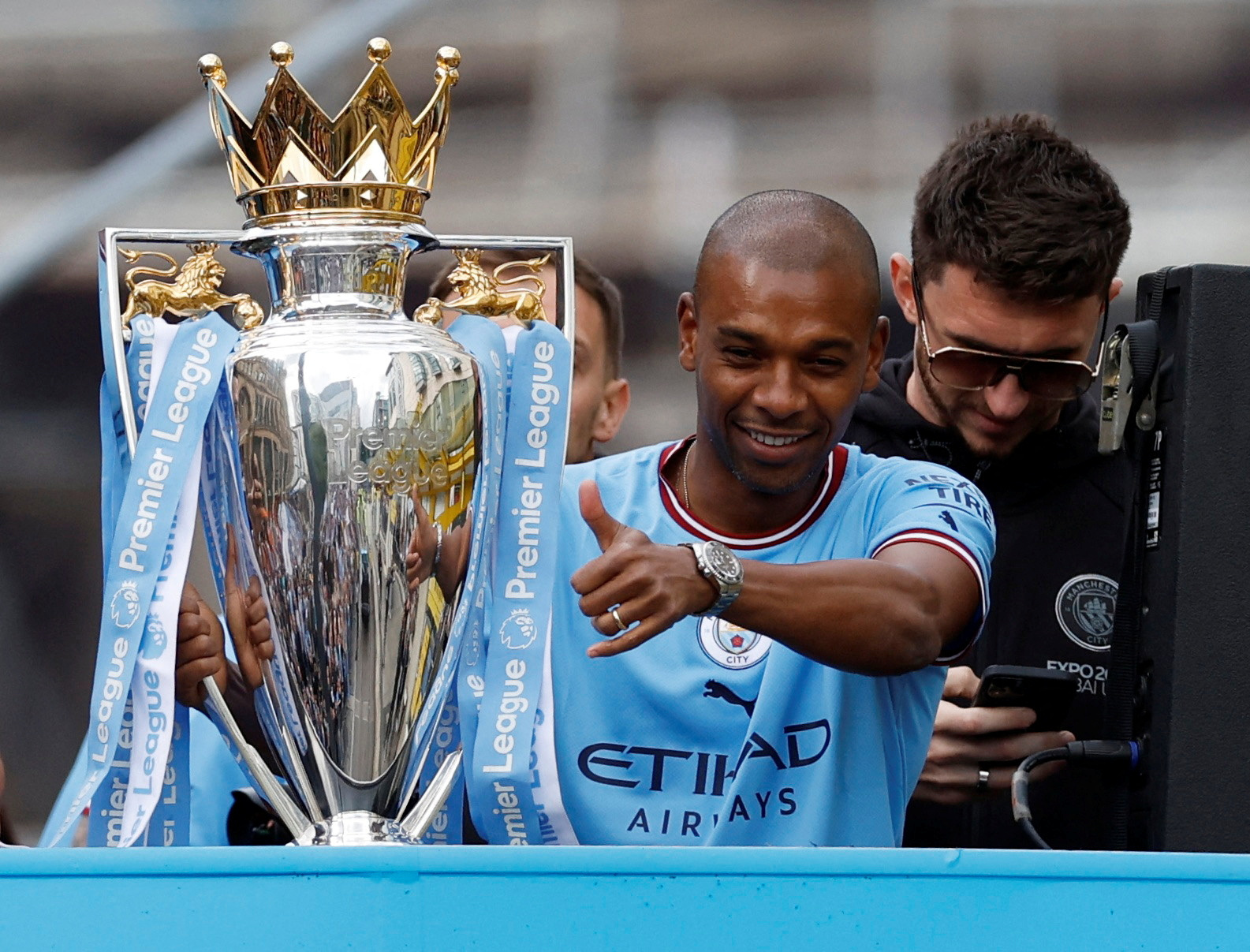 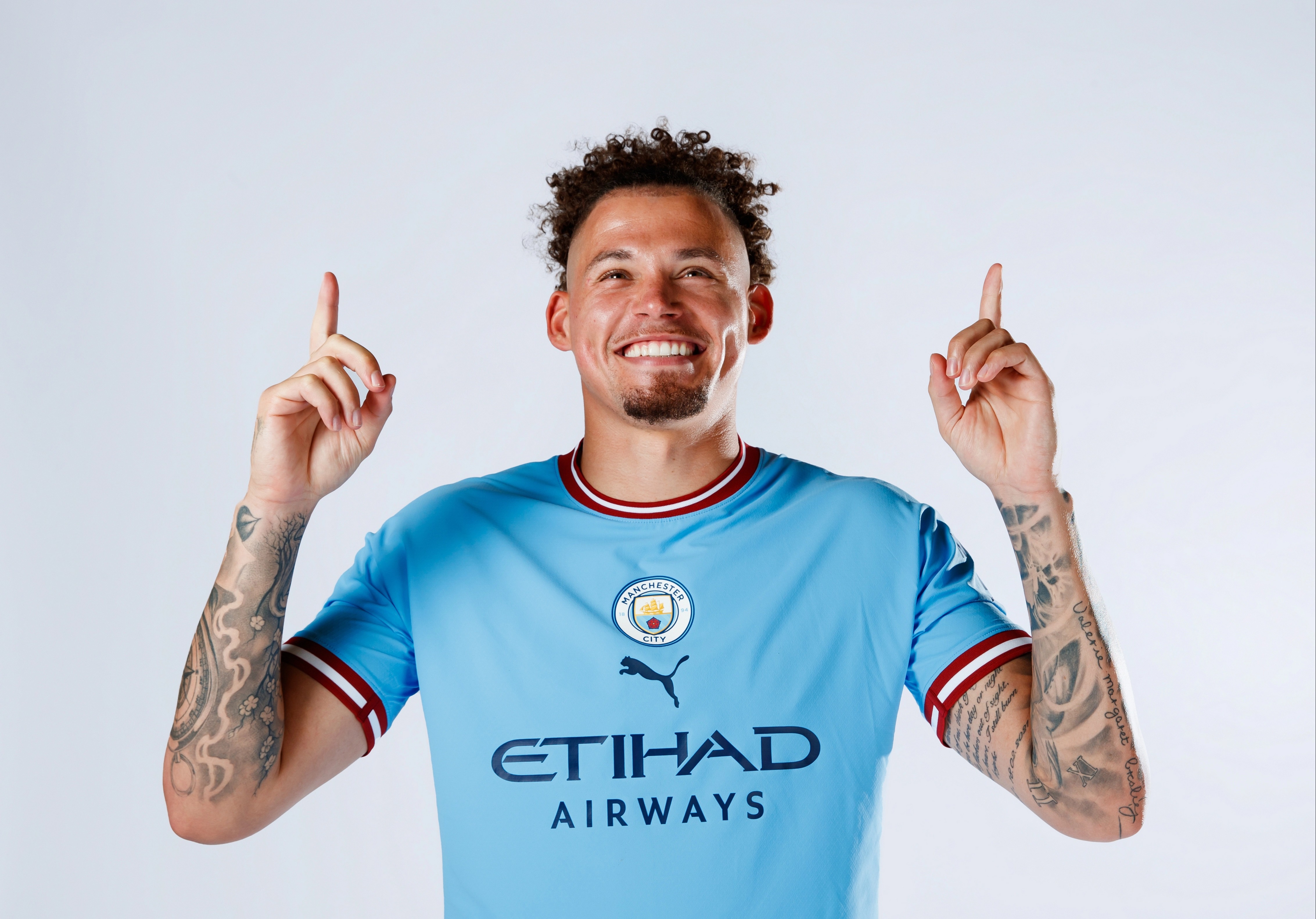 The Brazilian midfielder, who left this summer after nine years at the Etihad, originally arrived from Shakhtar Donetsk as a marauding No8.

But over the course of his time in Manchester he transitioned into one of the best holding midfielders on the planet and made the No6 role his own.

Fernandinho provided the perfect platform for the likes of Kevin De Bruyne and David Silva to shine and was vital to Pep Guardiola by successfully breaking up opposing teams on the counter-attack.

But it was not a role the 37-year-old had necessarily played much prior to joining the Cityzens. 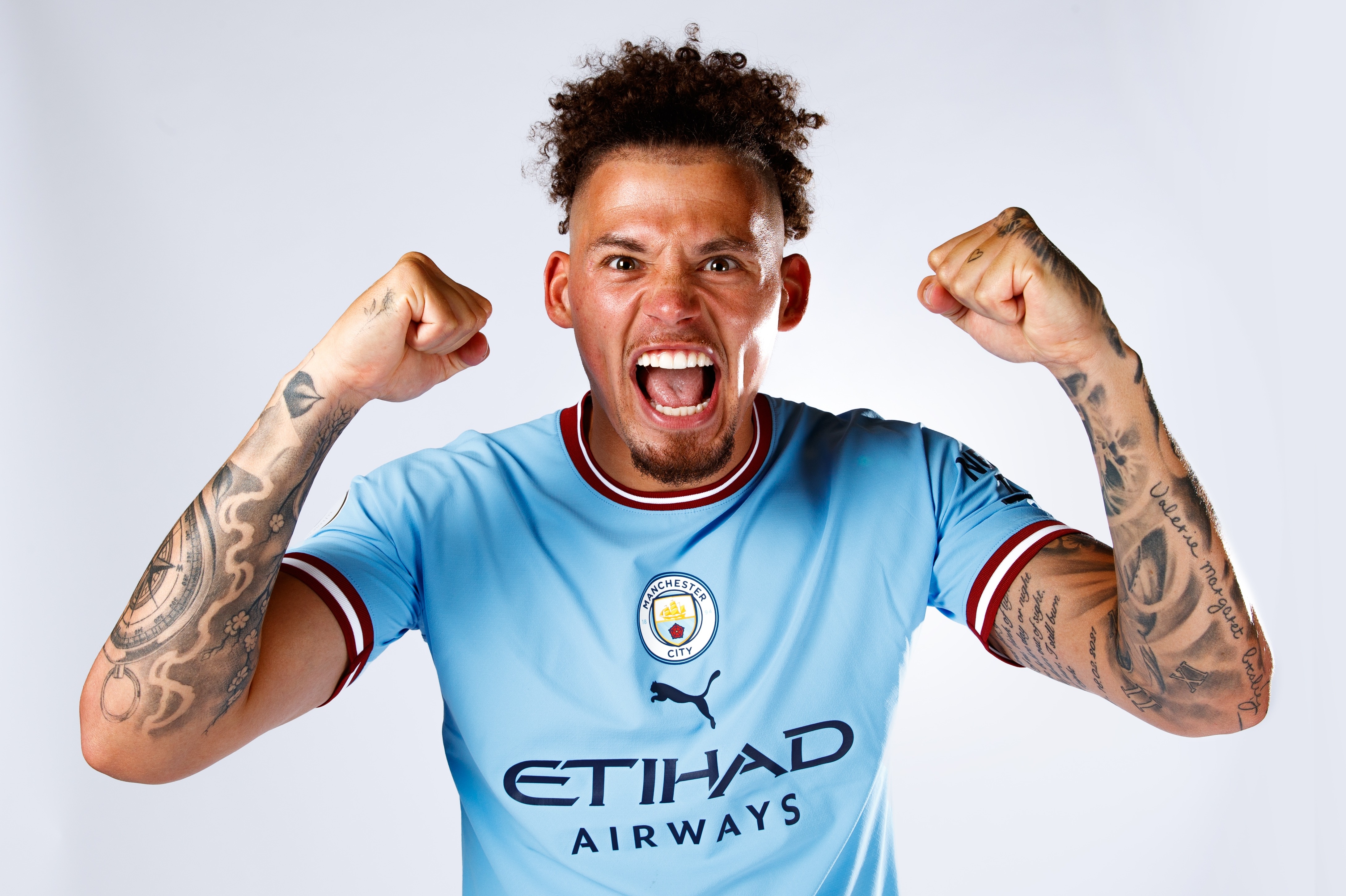 Speaking in a City documentary, Fernandinho said, via MEN: "Sometimes you become the player a club needs you to be, and that's what happened to me."

Phillips, 26, is unlikely to replace Rodri in the No6 role as the Spaniard is undoubtedly one of the best in the world in that position.

He has been signed as a replacement to Fernandinho and may have to adapt like the Brazilian did, but instead of dropping deeper Phillips could find himself further up the pitch.

Guardiola might choose to deploy the Three Lions ace alongside De Bruyne, with Rodri playing the holding role behind them.

Inevitably there are times when Rodri will be rested and Phillips will play as a No6, with the midfielder sure to push Rodri for a starting spot.

But it is likely he will have to adapt to be able to play a number of positions under Guardiola's demanding regime.

The Yorkshireman left boyhood club Leeds to sign for City in a £45million deal which was confirmed yesterday.

He has signed a six-year deal at the Etihad after spending his whole career at Elland Road up to now.