ANTONIO CONTE is wasting no time in making his mark at Inter Milan.

The former Chelsea boss has took over at the San Siro and will be attempting to return the Nerazzurri to their former glories. 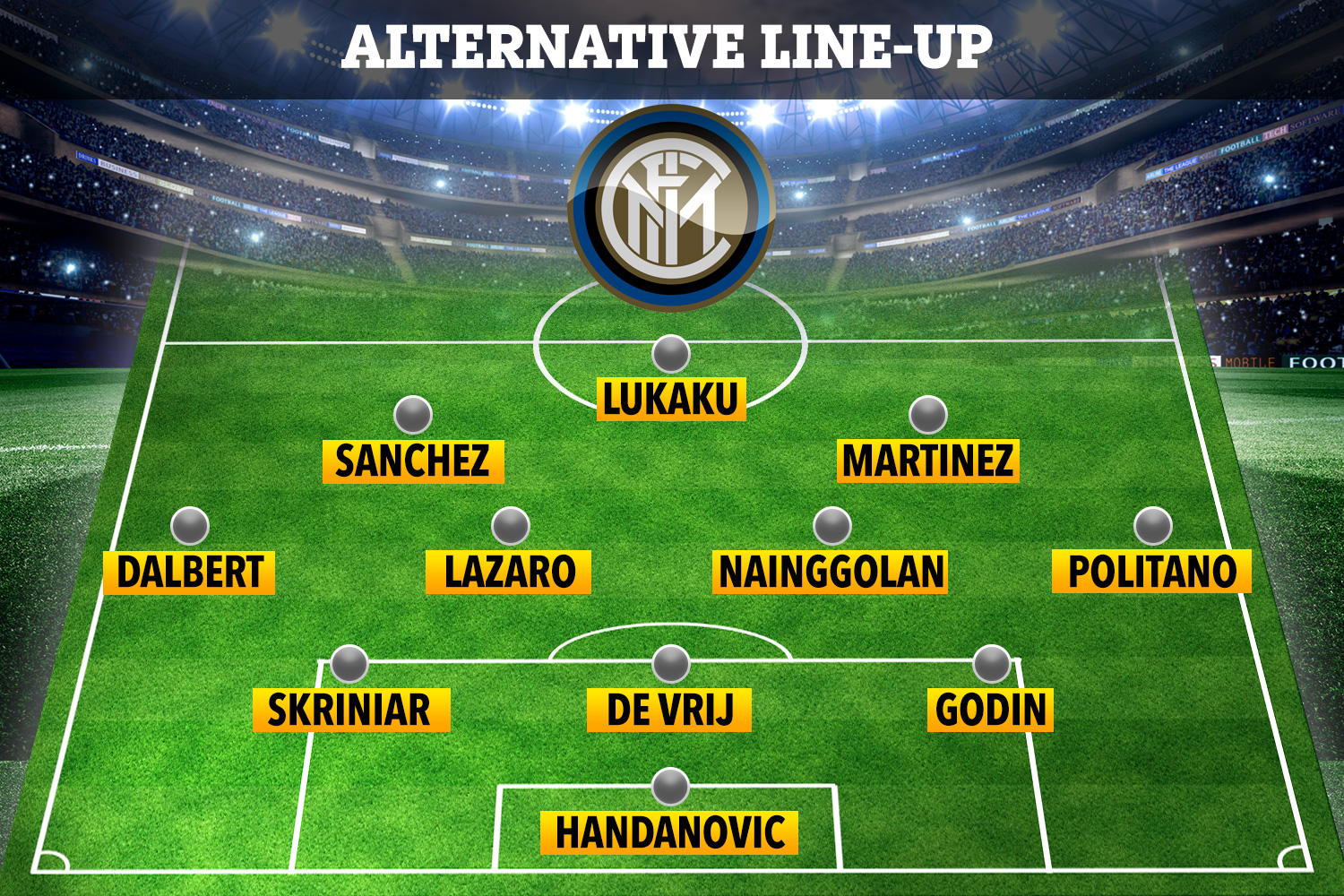 He has already been busy in the transfer market.

Earlier this month he finally managed to secure the services of Romelu Lukaku from Manchester United.

And after forking out £76.5million for the Belgian, he looks certain to lead the line for Inter this season – weight permitting.

Now he is on the verge of bringing in another attacker from Old Trafford.

Alexis Sanchez looks set to join his ranks on a season-long loan from the Red Devils.

Austrian right winger Valentino Lazaro, 23, has come in from Hertha Berlin alongside midfielder Matteo Politano, who is now a permanent signing after playing for the club on loan from Sassuolo last term.

Nicolo Barella is another new man, the midfielder heading to Inter on loan from Cagliari while Stefano Sensi has also headed through the arrivals door on a similar deal from Sassuolo. 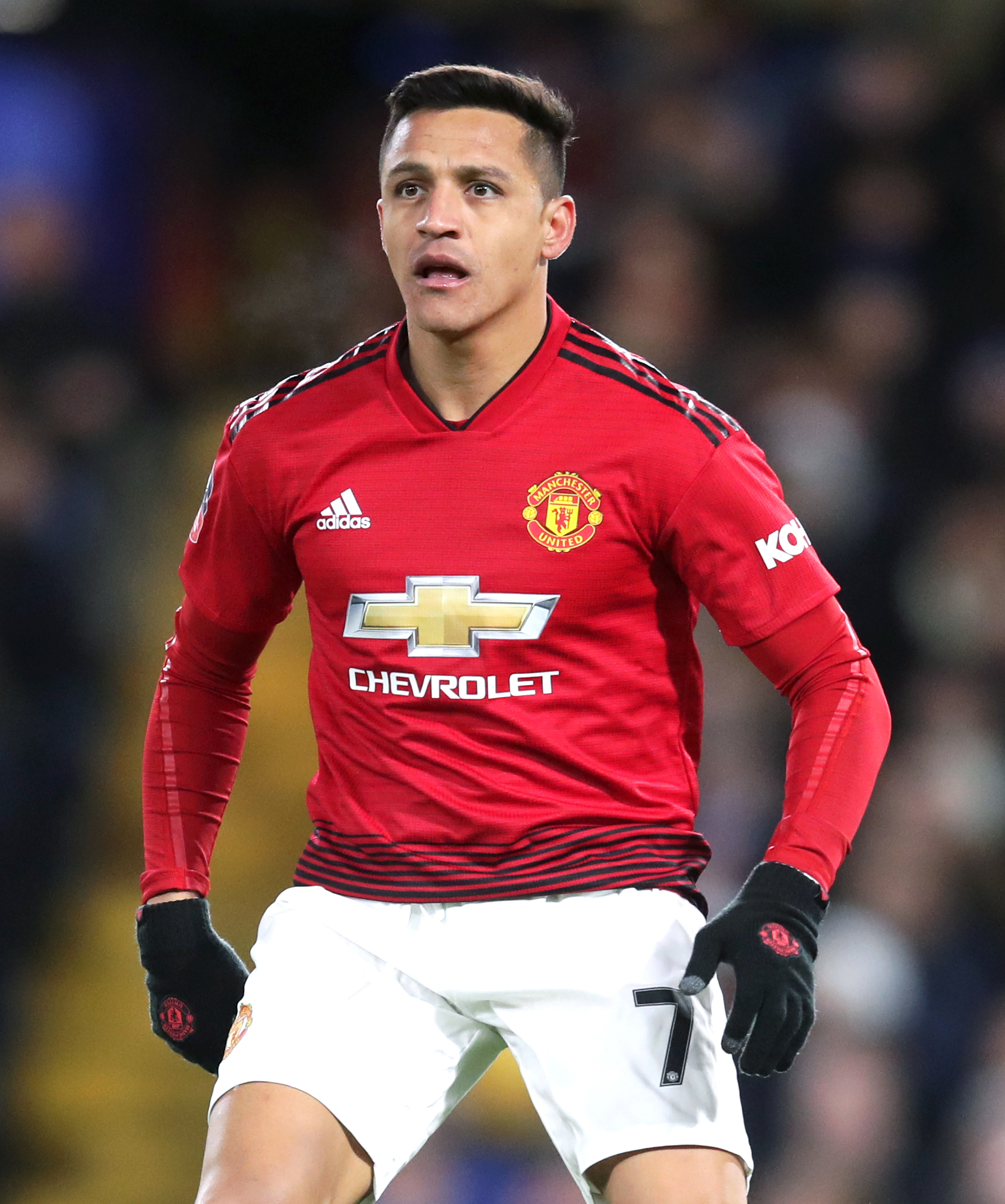 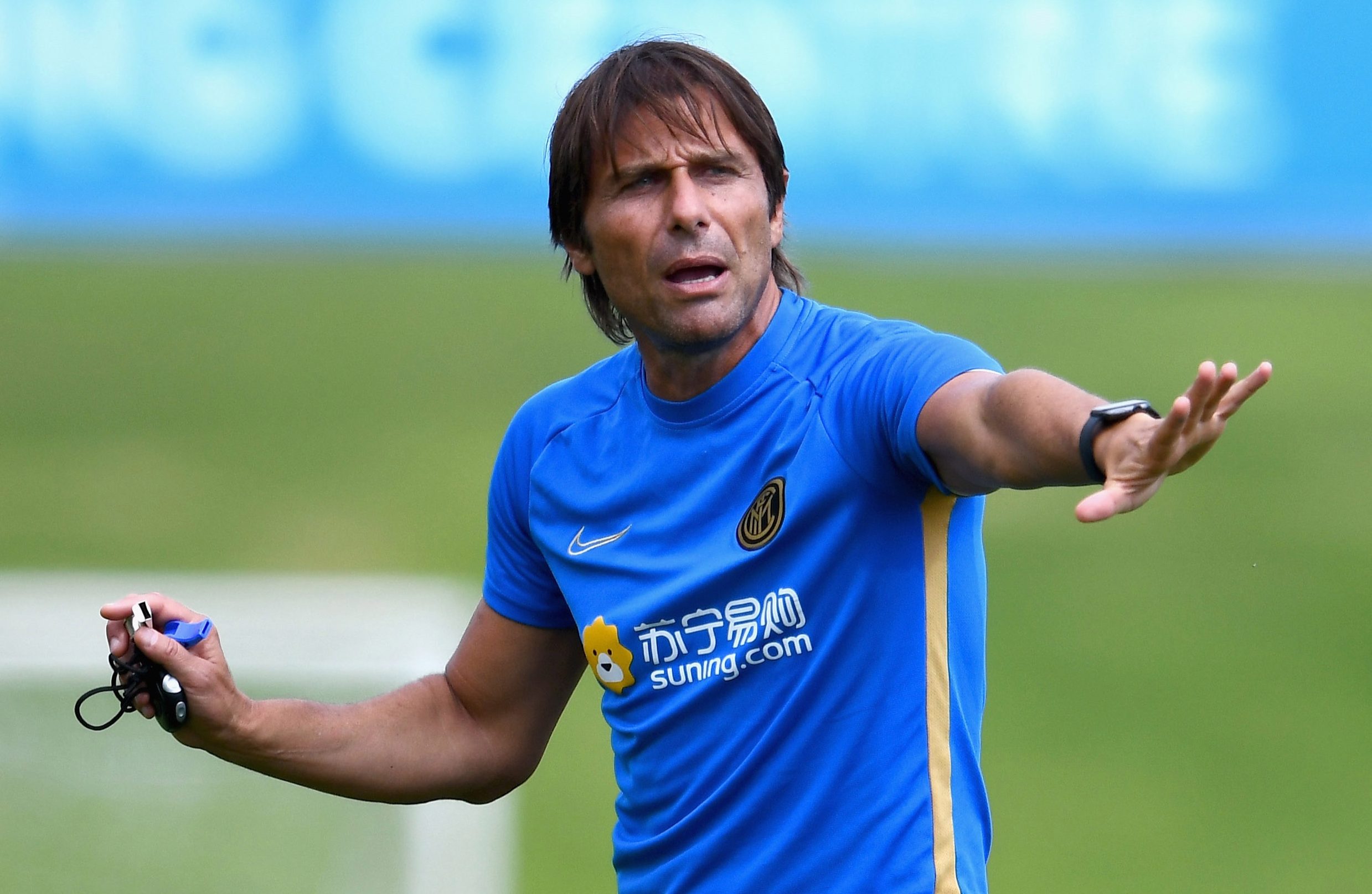 And the capture of defender experienced Uruguayan centre-half Diego Godin on a free from Atletico Madrid will certainly help to shore up the defence.

However, maverick Mauro Icardi’s future has been up in the air all summer.

The South American’s talents are undoubted, but it remains to be seen whether he will remain at the San Siro after the summer transfer window closes.

Inter travel to Lecce to kick-off their Serie A campaign on Monday.

And if they can get the Sanchez move over the line, Conte may play his two new alongside Icardi, as seen in the formation below.

We know the Italian loves a three at the back. But the big question is whether he will unleash his new men from the off next week.

Or he could decide to allow some of them further time to adjust to their new surroundings, naming a line-up like below. 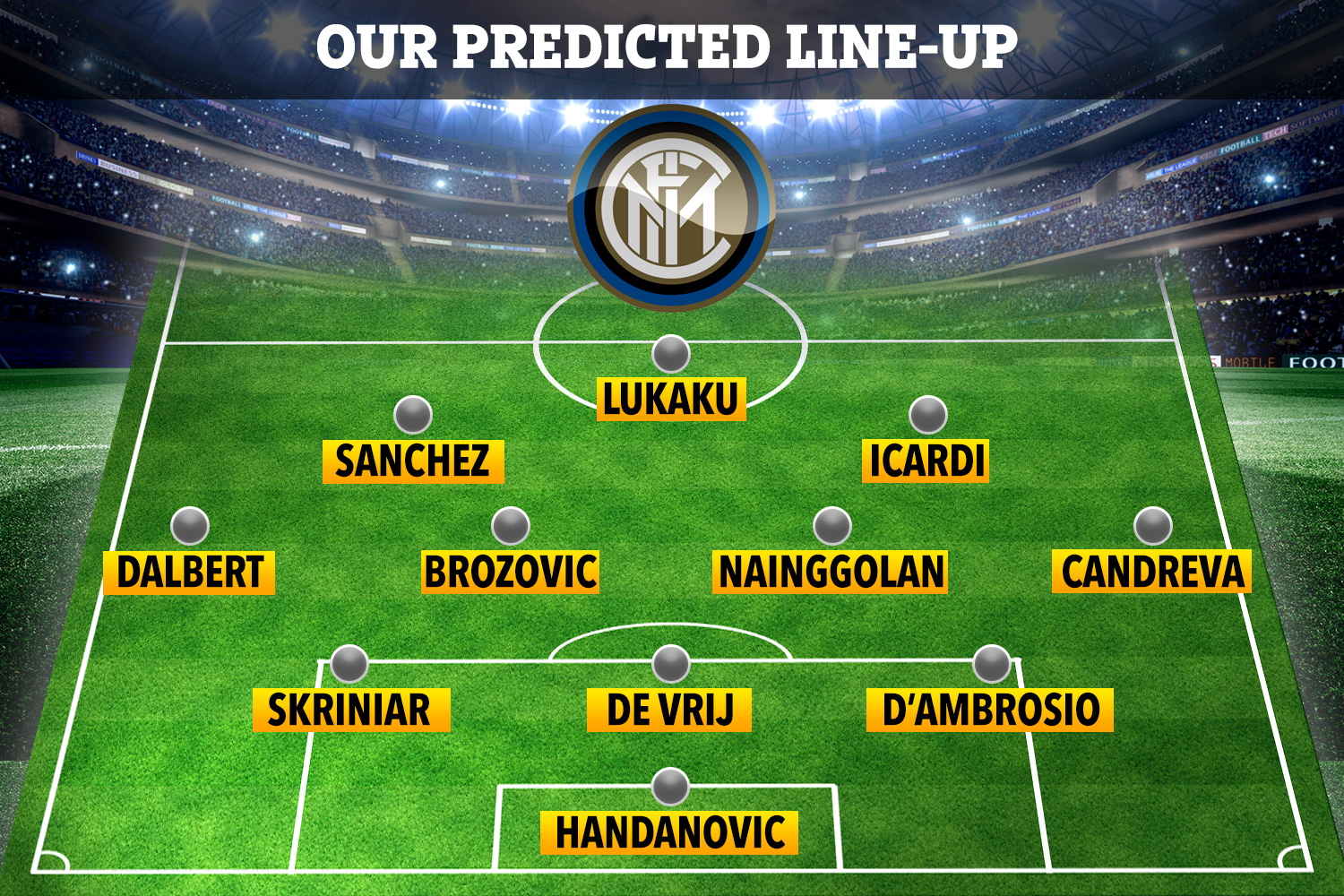