FOR a third consecutive game Manchester United are preparing to take on a side in the bottom three of the Premier League.

Sean Dyche and Burnley are the visitors to Old Trafford tonight for Manchester United's final game of 2021. 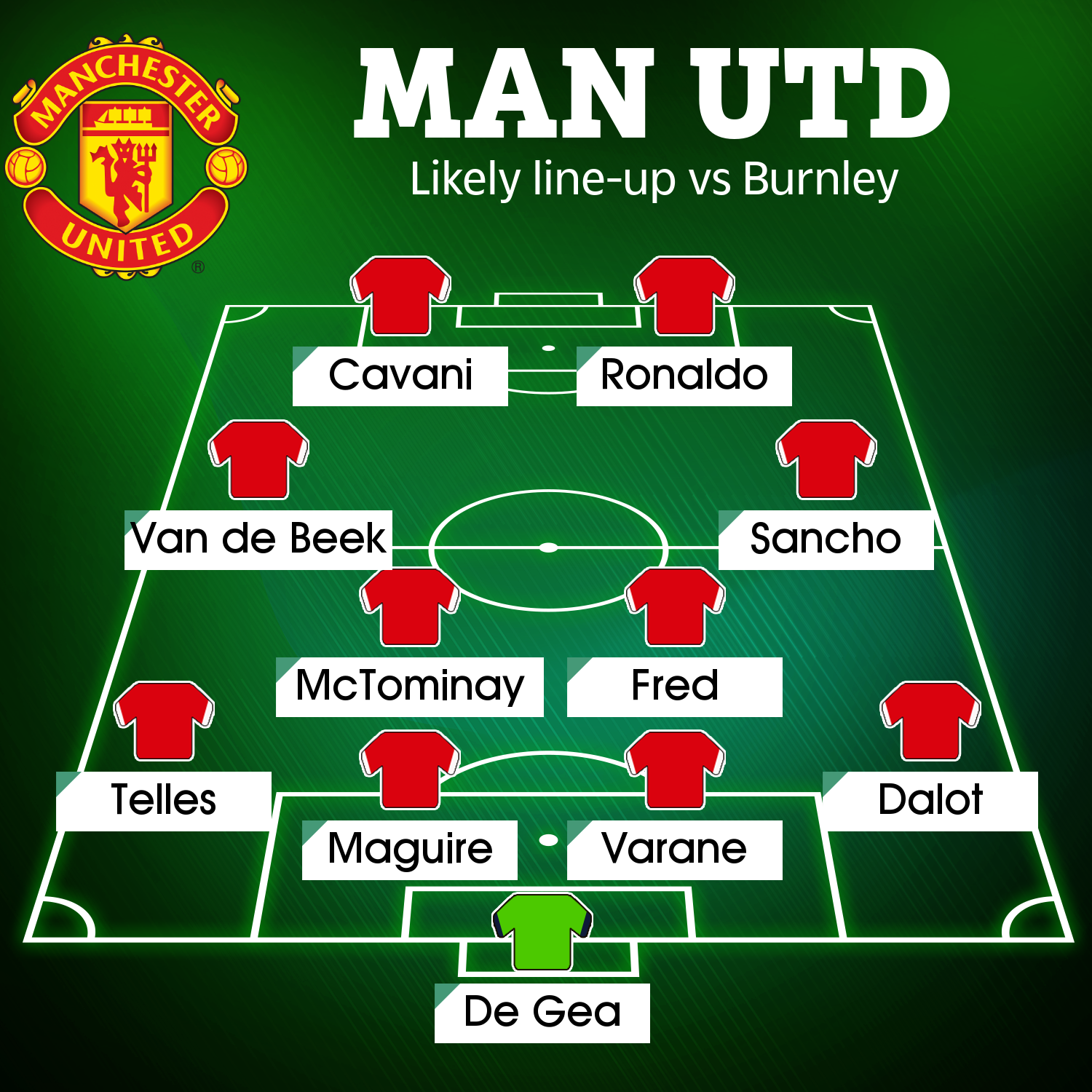 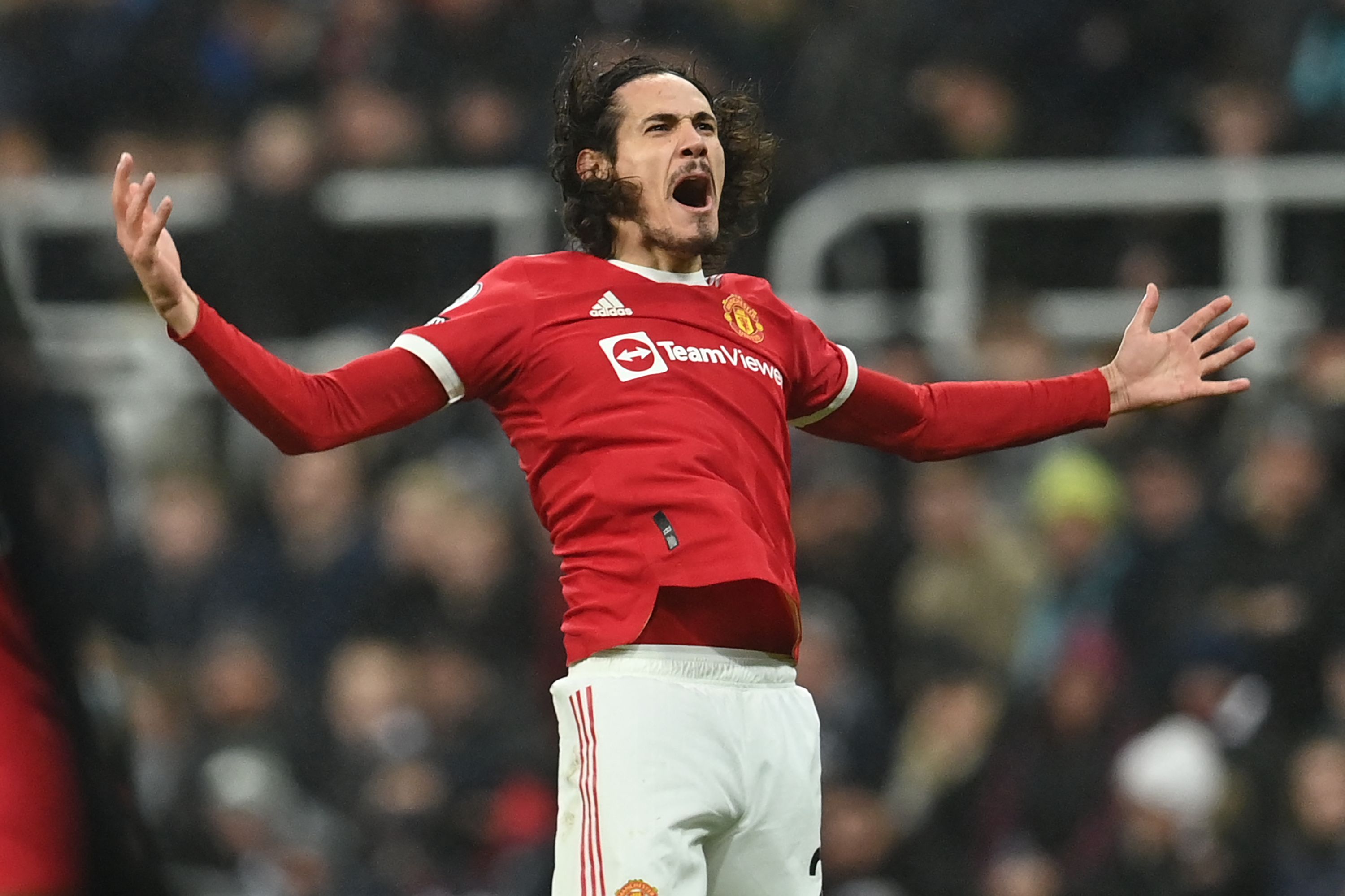 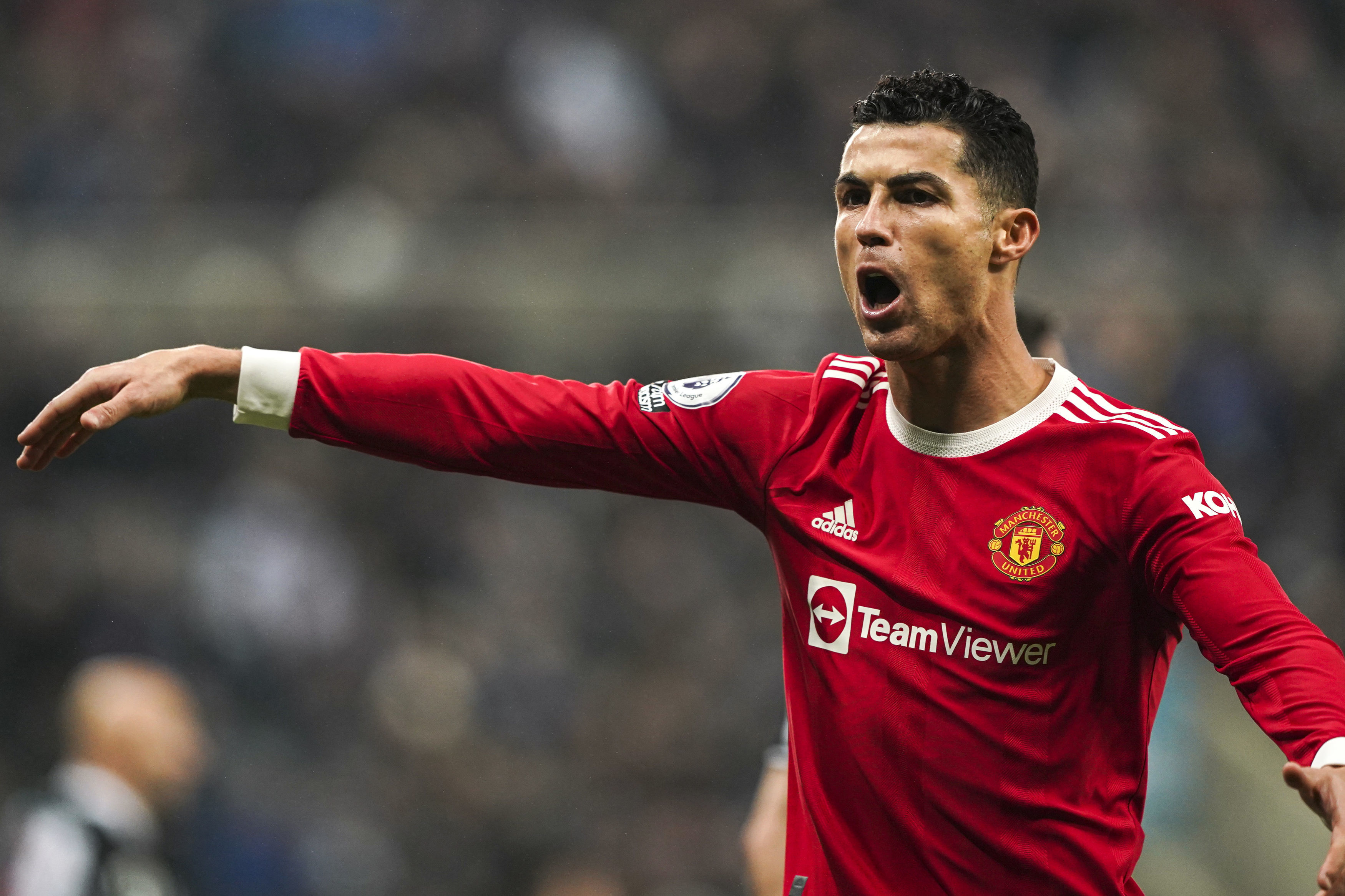 United will be without Bruno Fernandes after he picked up a booking in the 1-1 draw against Newcastle.

Interim boss Ralf Rangnick also has a decision to make on whether he includes Cristiano Ronaldo from the start.

United's players were branded 'whinge bags' by Gary Neville at half time in the Newcastle game, with Ronaldo then storming down the tunnel at full time.

There have been some question marks over his attitude, so here SunSport looks at how United could line up in Rangnick's 4-2-2-2 formation as they look to see out 2021 in style.

David De Gea is arguably United's player of the season so far, and there's no question marks surrounding his position.

Rangnick has preferred attacking full-backs Diogo Dalot and Alex Telles to Aaron Wan-Bissaka and Luke Shaw since his arrival, so the pair could get the nod again.

And despite looking far from comfortable against Newcastle, Harry Maguire and Raphael Varane are expected to anchor the defence again.

Victor Lindelof remains out with Covid-19 so it's likely to be an unchanged back four.

Scott McTominay and Fred remain first-choice holding midfielders, but the Scotsman picked up a knock in the closing stages on Monday, and faces a late fitness test.

If passed fit to play then he and Fred will partner each other in midfield.

Ahead of them Donny van de Beek could be recalled in place of the suspended Fernandes, and play alongside Jadon Sancho.

Sancho looked lively when coming off the bench at St. James' Park and may be rewarded with a start.

Edinson Cavani is also expected to be rewarded from the start after scoring off the bench earlier in the week.

He had been out since November with a tendon injury, but if fit to play again is more than likely to be given the nod ahead of Marcus Rashford.

And despite his stroppy antics, Ronaldo too is expected to retain his place in the side.

Alternatively a second game in the space of four days could see a major shake-up to the team. 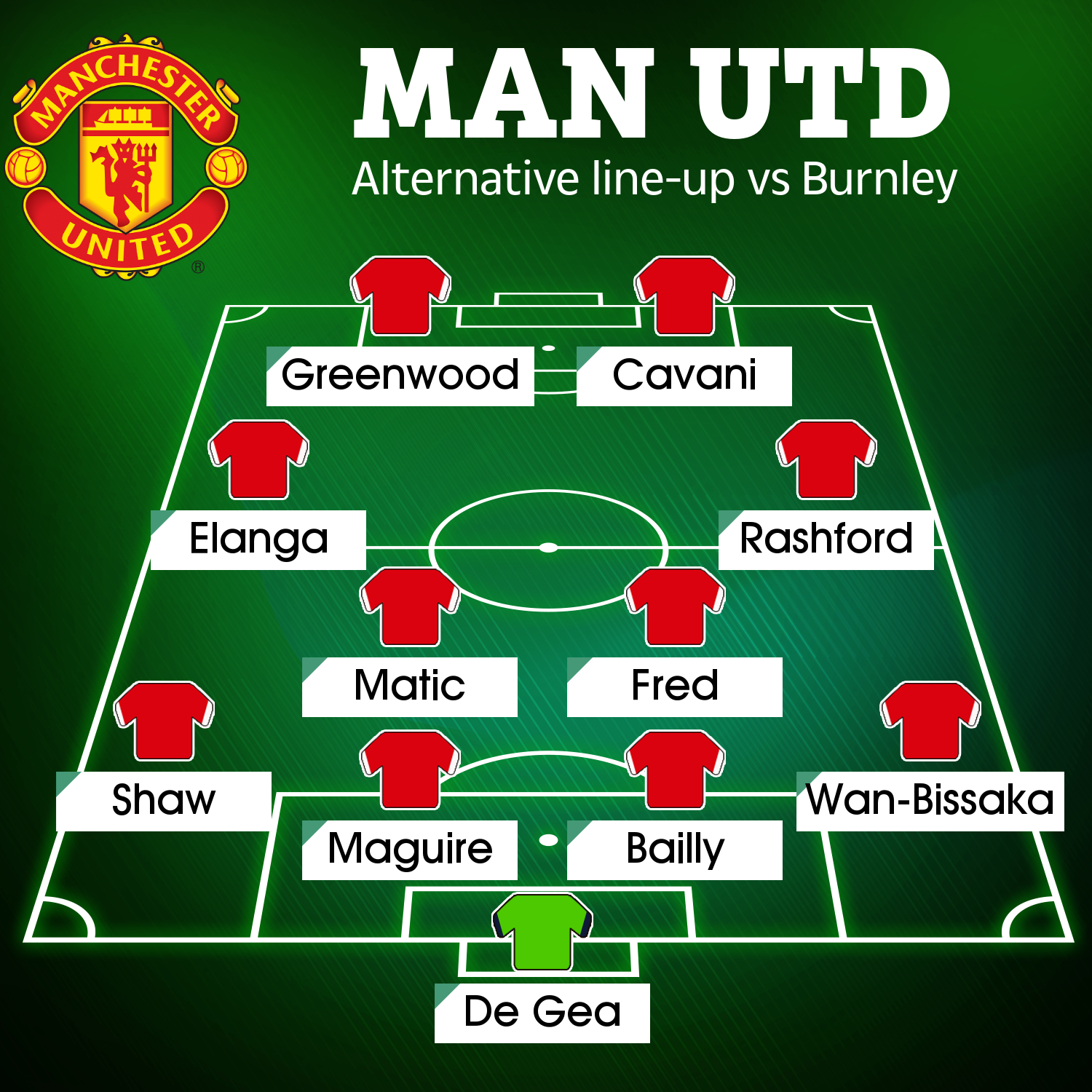 Varane is only recently back from injury and could be rested, which would see Eric Bailly start in his place.

Shaw and Wan-Bissaka could also be recalled to give Telles and Dalot a breather.

And if McTominay isn't passed fit then Nemanja Matic is likely to start instead.

Anthony Elanga may be offered the chance to shine against the Clarets in place of the suspended Fernandes, while Rashford could retain his place but in a deeper role.

Cavani seems a shoo-in to start, but it remains to be seen who lines up next to him.

Rangnick could even make the bold decision to play Mason Greenwood over Ronaldo following his angry reaction to the draw at Newcastle.