JESSE LINGARD could never have imagined it as he sat in his room at Leicester’s Marriott Hotel eating his chips.

It was 2012 and he was on loan at The Foxes but not getting a game in the Championship. Neither was Harry Kane, also on loan, or Jamie Vardy. 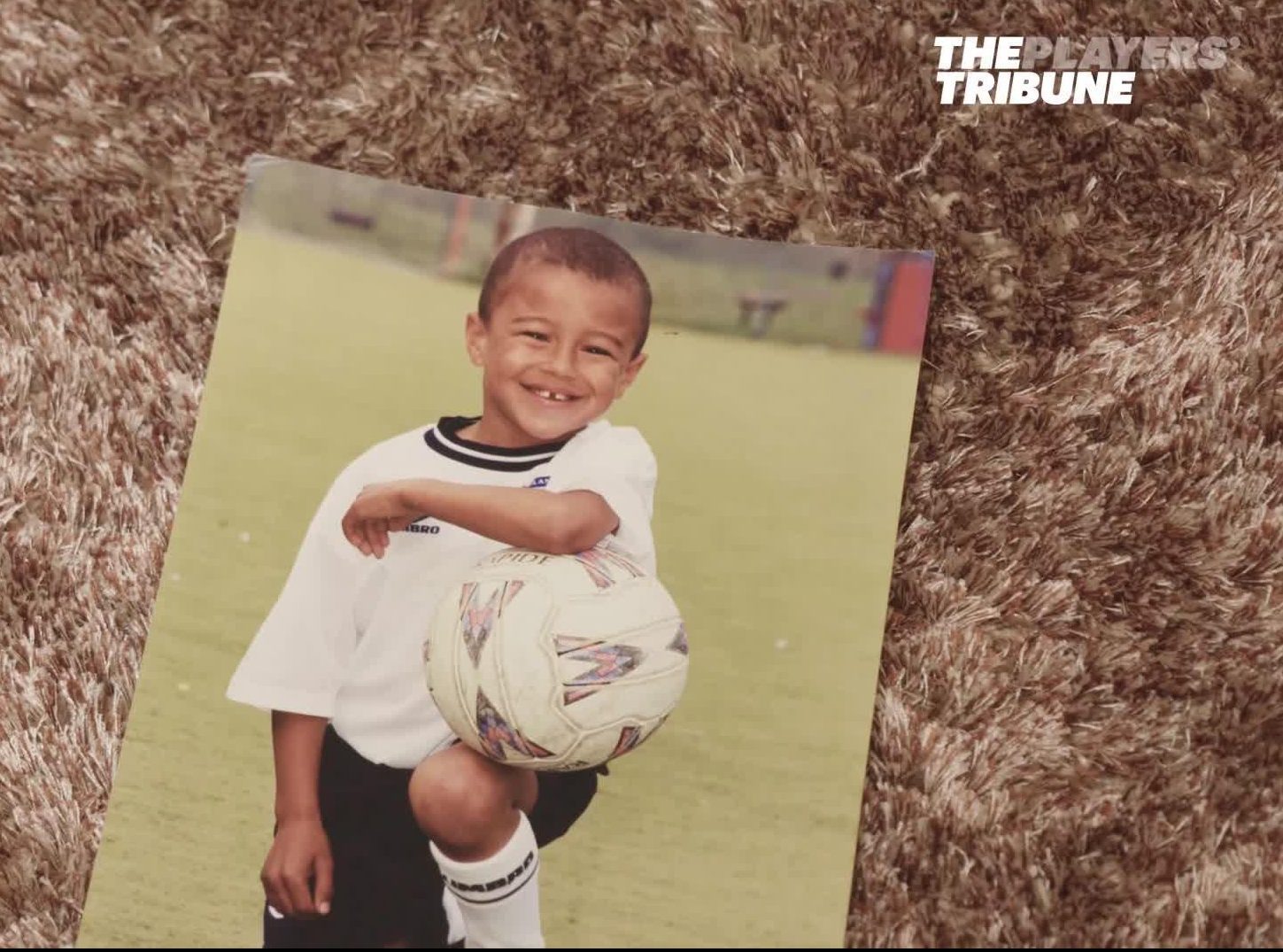 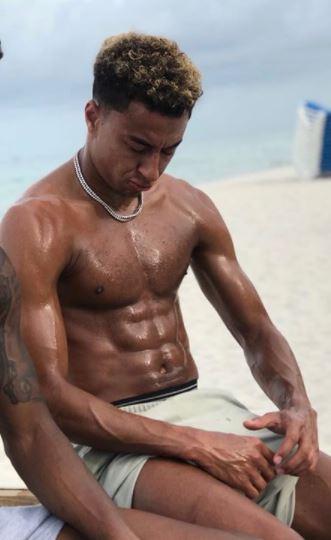 Who could have envisaged that years later they would become heroes for both club and country.

Lingard told the Players' Tribune in 2019: "We all got different paths in this game. There’s so many things you don’t see.

"You know what’s so crazy to me? I was sat in that Marriott back in 2012, eating my room service chips, and I was barely getting a run-out for Leicester.

"And in that same dressing room you had Jamie Vardy and Harry Kane, and they were going through the same struggles. 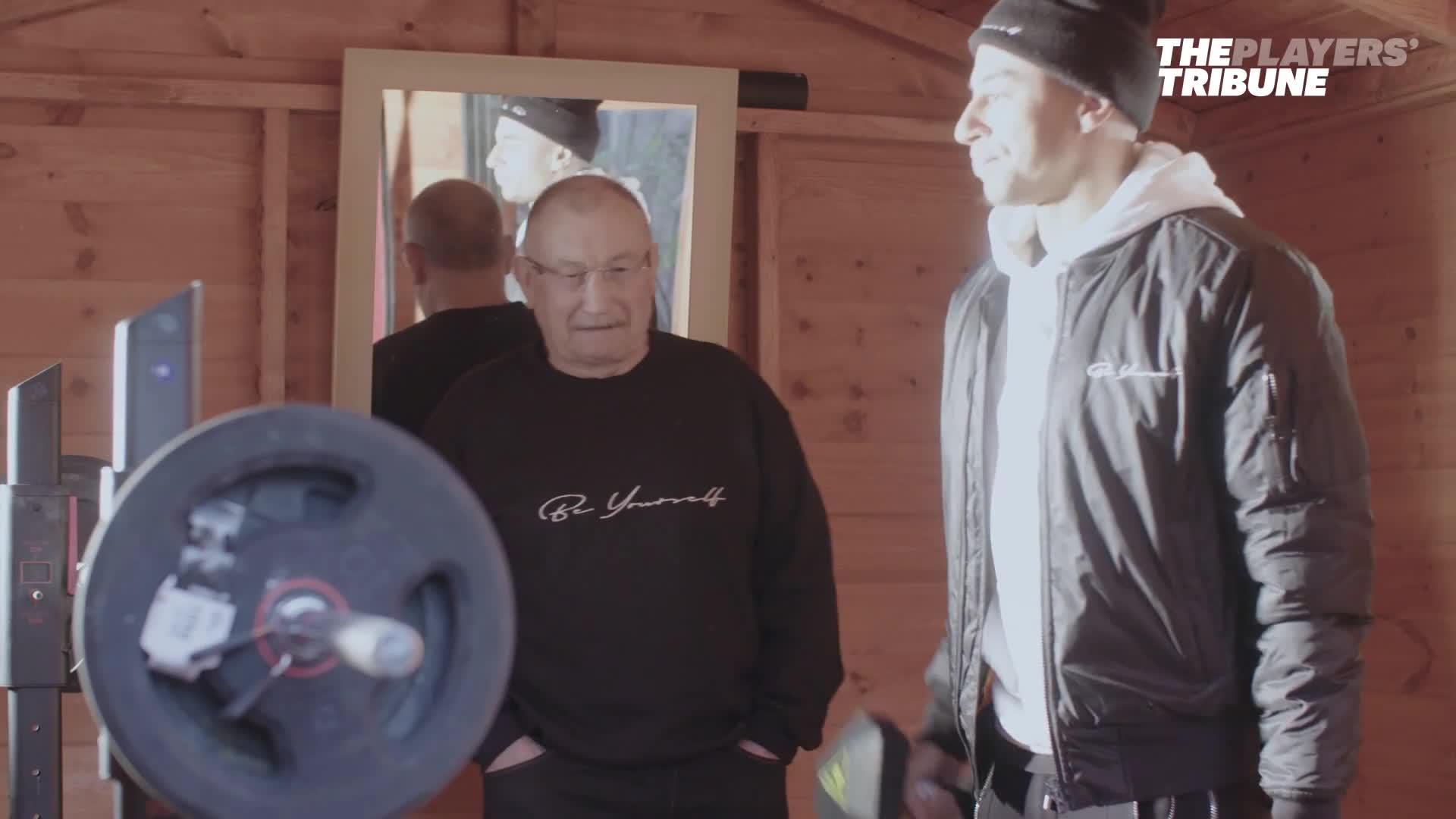 "We were all just trying to get a game in the Championship.

"Six years later, we’re all walking out for the World Cup semi-final, representing England. How do you explain that?"

It's been an incredible journey for Lingard, who turns 28 this month, whose grandad devoted himself to making the Warrington-born youngster into a footballer.

The Manchester United ace said: "Him and my nan helped raise me. I actually used to sleep on a mattress on the floor of their room."

It was his grandad, a former Great Britain powerlifter, who put together a makeshift gym in a garden shed for Lingard to bulk up.

His grandson thought regular trips to McDonald’s would have the same effect.

He said: "The problem was that I was so, so small. I couldn’t put on weight. I was banging down the Maccies, and I was still so skinny. My grandad would always say, 'When you coming out to the garden with me? You need to put some muscle on'.

Lingard recognised just how far behind other players he was physically when he was 15-years-old and playing in a tournament against Roma. 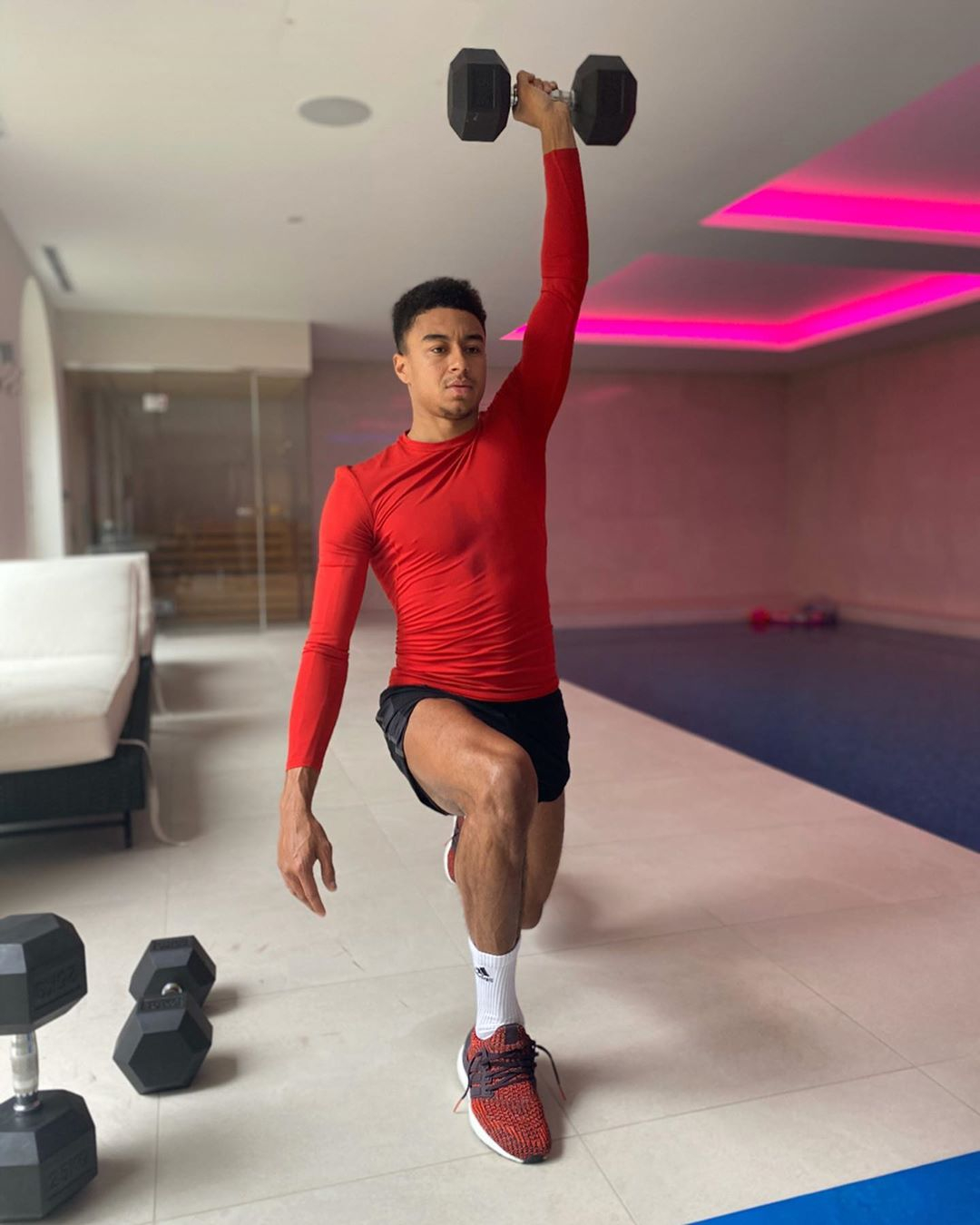 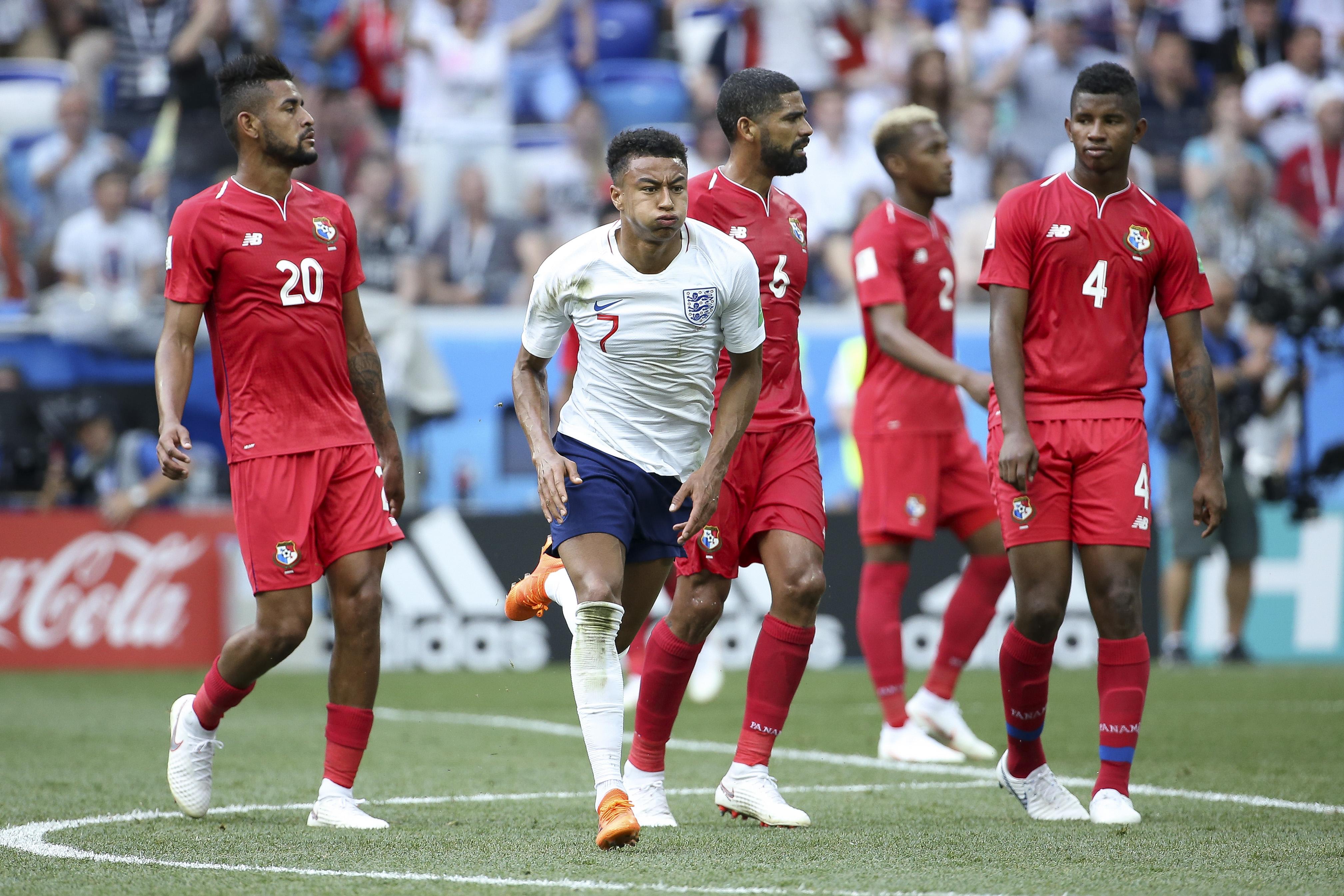 He said: "I always knew my size was going to be a challenge.

"Even as I got older, I was still swimming in my kit. There’s this photo of me from the Nike Cup, and my brother always laughs about it.

"I remember walking out and seeing these boys had proper stubble, and I was thinking, 'Sheesh'. You gotta find this photo. I look like a mascot who just run out onto the pitch for laughs."