SPURS host Middlesbrough in an FA Cup third-round replay at the Tottenham Hotspur Stadium on Tuesday night, seeking to secure progression to the fourth round.

Normally you would expect the Premier League side to heavily rotate against lower-league opposition, but with five senior players absent through injury, the scope for change is limited. 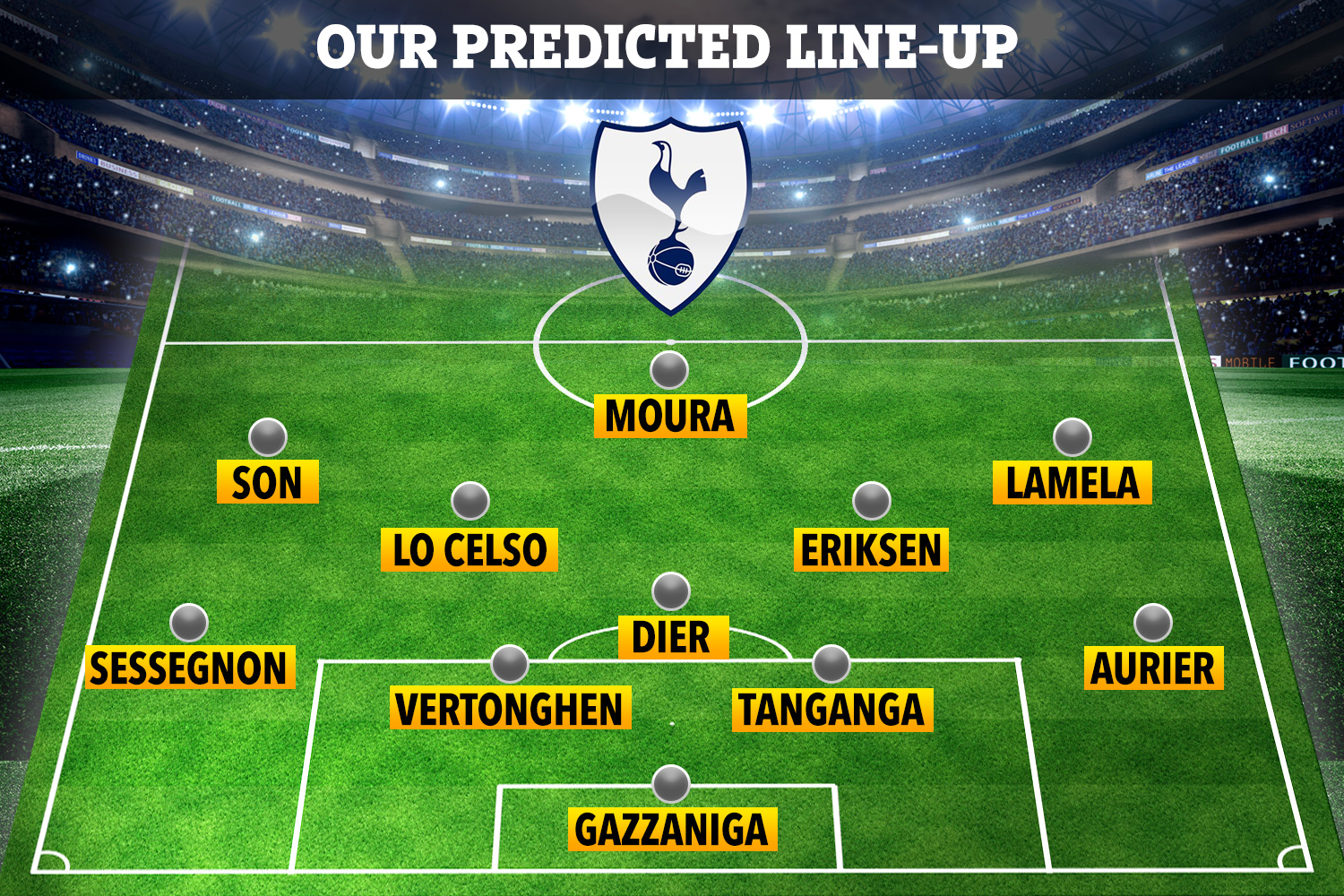 Jose Mourinho fielded a strong side at the Riverside two weekends ago, but they were unable to land much of a blow on Jonathan Woodgate's stubborn Championship outfit.

Lucas Moura's header salvaged a replay for the much under-par Spurs, after Ashley Fletcher had given jubilant Boro the lead.

The winner of this clash will face Southampton in round four, and Tottenham can take nothing for granted, especially given their recent form.

Skipper Hugo Lloris is edging towards the final stages of his rehabilitation, but this game is too soon for the Frenchman, and Paulo Gazzaniga will again deputise between the sticks.

Mourinho clearly doesn't fancy Kyle Walker-Peters, with the 22-year-old set for a loan spell away from North London this month.

So in the absence of anyone else to fill in, Serge Aurier will continue at right-back.

Japhet Tanganga's inclusion was the big story of the weekend for Spurs, and Mourinho has confirmed that he is likely to play again.

When asked whether Tanganga will start against Boro, the Portuguese said: "Probably, yes. Yep." 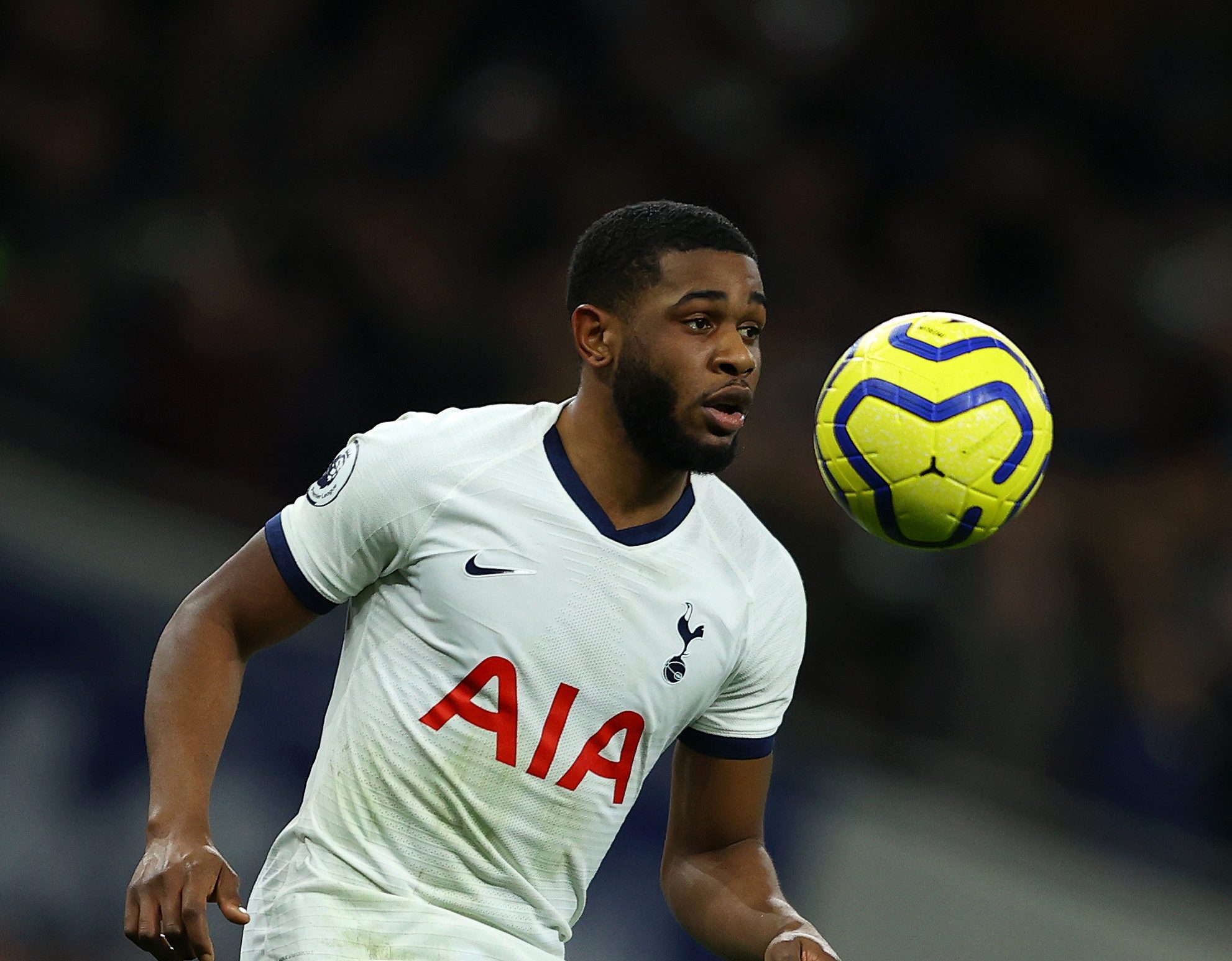 He is likely to be partnered at the back by the man he replaced in Saturday's lineup, Jan Vertonghen, who is set to skipper the team.

Mourinho said: "Of course Jan wanted to play, that’s obvious, but since I arrived [he has been] professional from day one and tomorrow [Tuesday] he is back to the team."

Danny Rose endured a torrid time on his first league start under Mourinho against Liverpool, and Ryan Sessegnon could return at left back for Spurs.

Eric Dier, who started at centre back in the first game against Boro, could anchor the midfield – particularly with French duo Moussa Sissoko and Tanguy Ndombele both crocked.

And Mourinho will field creativity alongside him by giving Giovani Lo Celso a rare start. The Argentinian international missed a golden chance to equalise on Saturday – but has been making an impact from the bench.

Despite his awful performance on Saturday, and his apparently imminent move to Inter Milan looming, Christian Eriksen will seemingly continue in the Spurs midfield for as long as he remains contracted.

Gedson Fernandes could be signed in time to be unveiled to the crowd, but won't be taking part in the match. 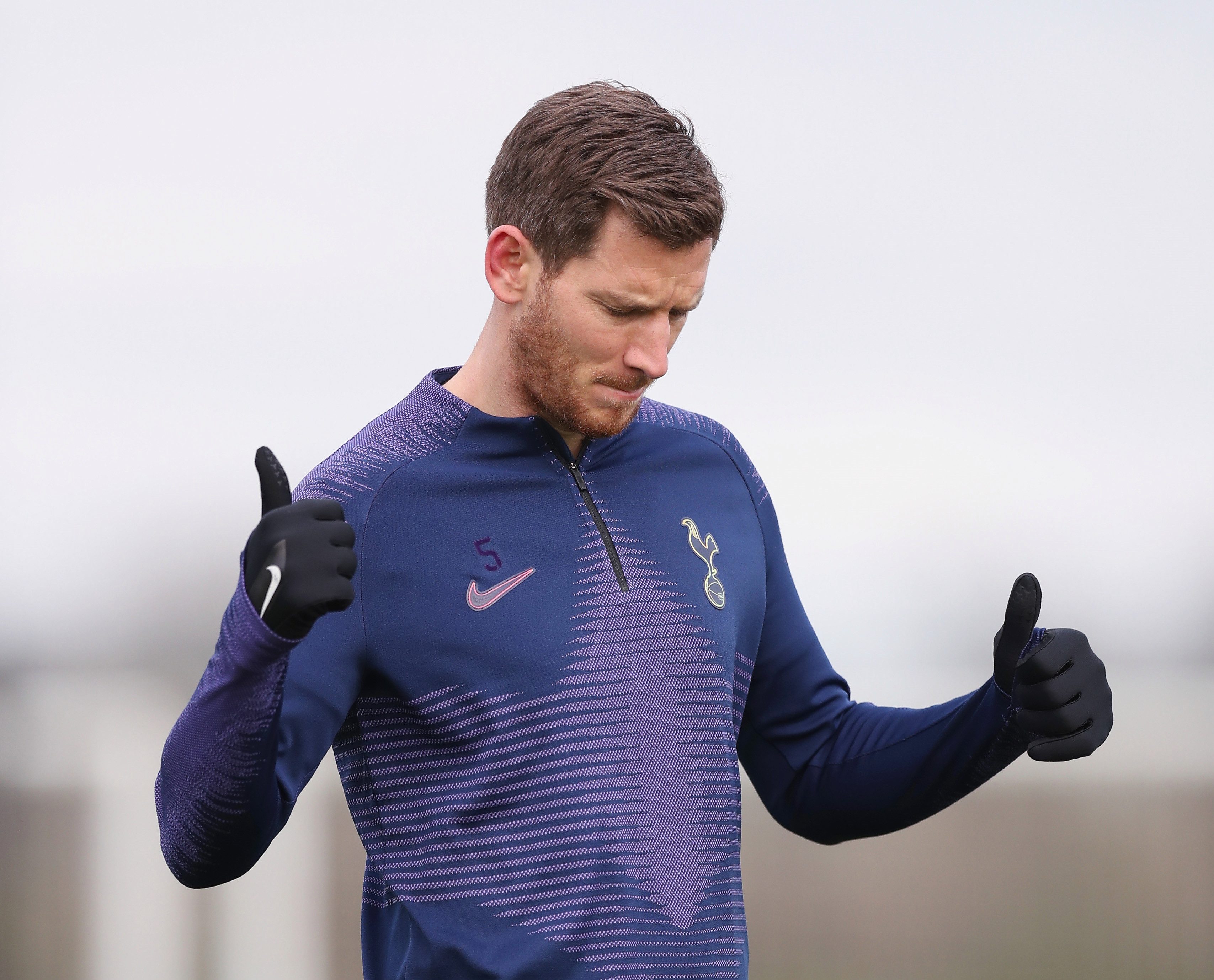 Mourinho is desperate to sign a striker this month, with Harry Kane potentially missing until NEXT SEASON, but for now he will have to make do with what he's got.

This means an attacking trident of Erik Lamela down the right, Son Heung-min down the left, and the pace of Lucas Moura through the middle.

The trio's combined 147 caps for Argentina, Brazil and South Korea respectively will still strike fear into the Middlesbrough defenders – and Spurs should still come through just about unscathed.