DIEGO SIMEONE has once again hit out at the English custom of managers shaking hands after a game.

The Argentine caused a stir when he refused to shake Jurgen Klopp's hand after Atletico Madrid's thrilling 3-2 defeat to Liverpool last month. 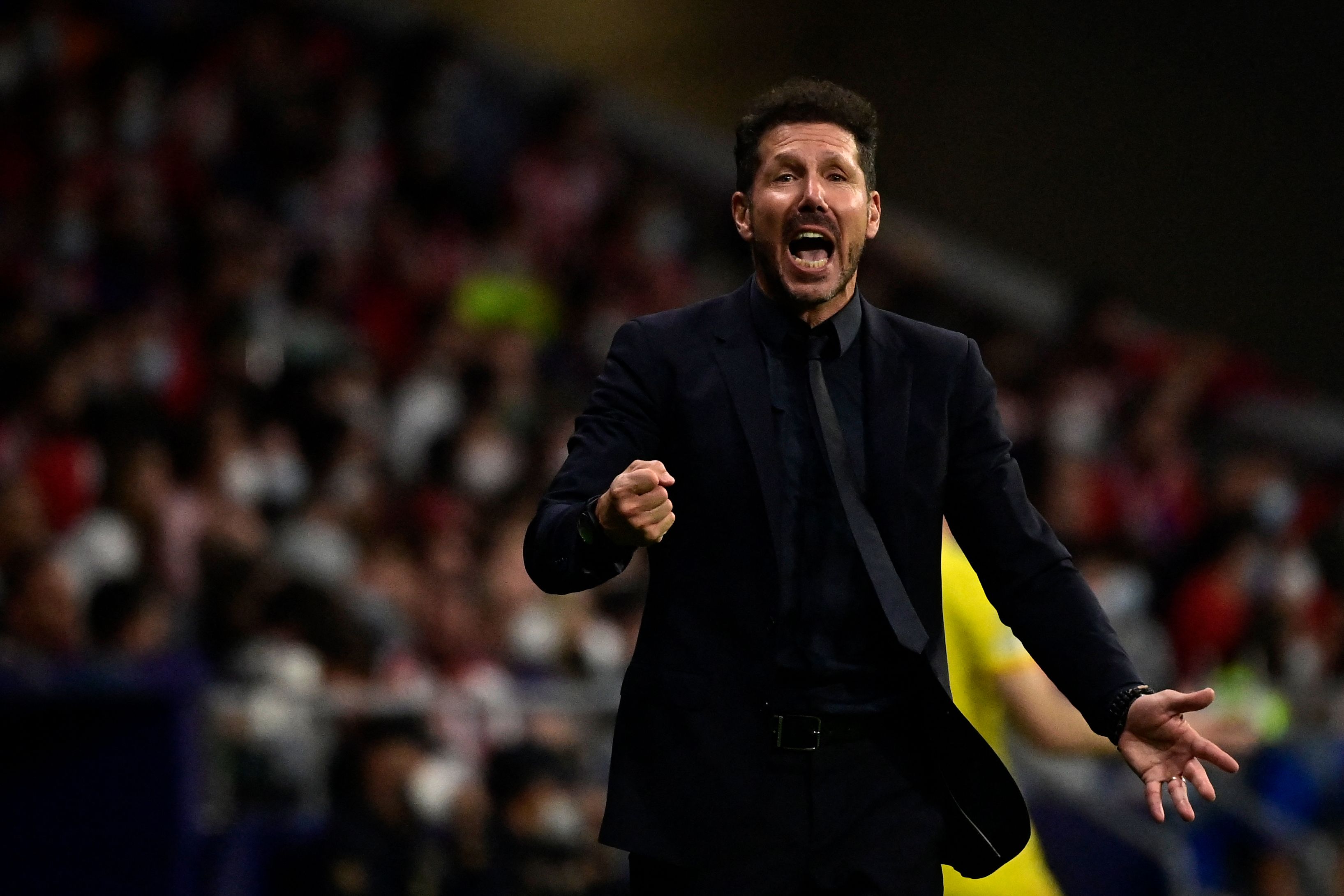 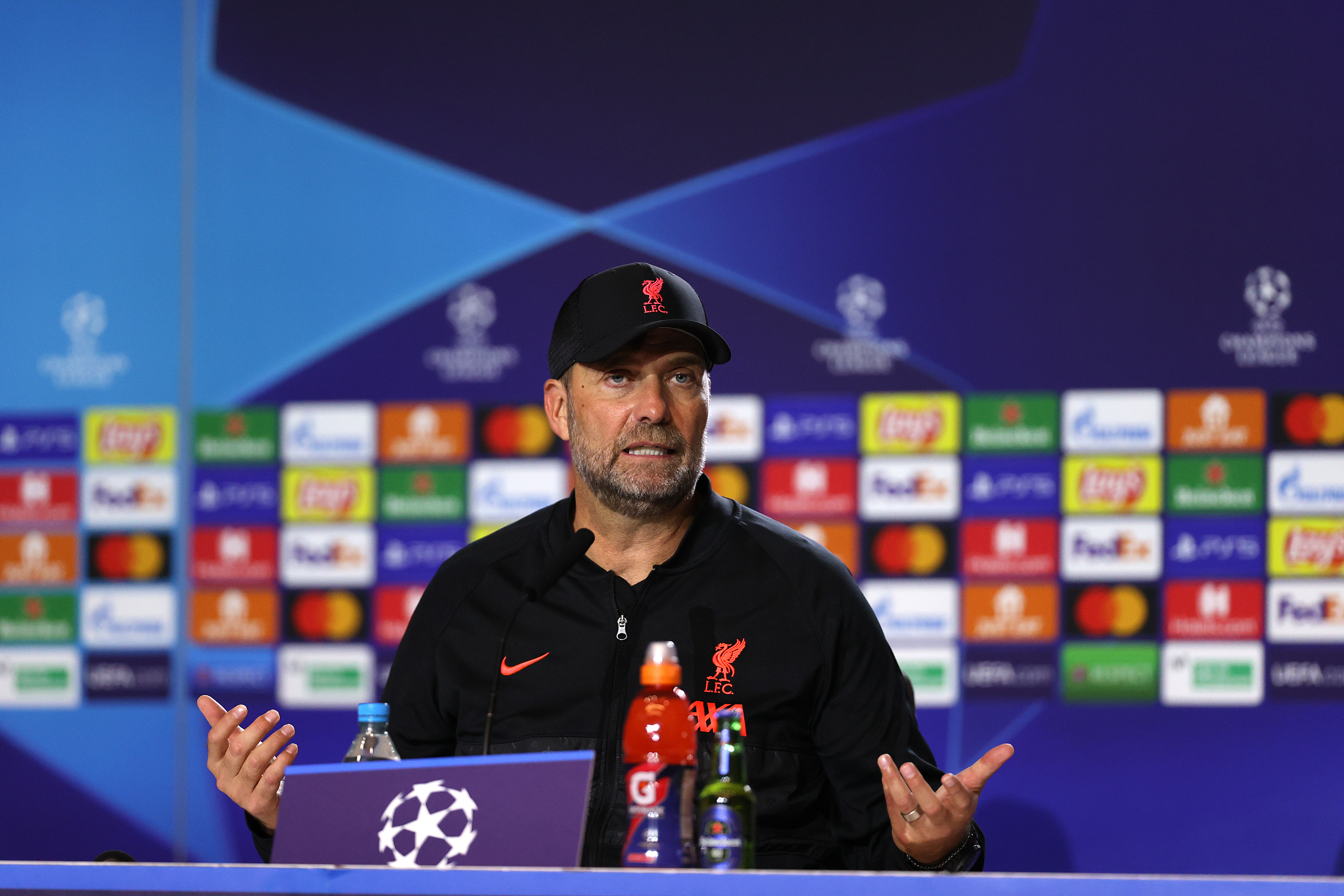 Ahead of the pair meeting again tomorrow night, Simeone has further clarified his stance.

He said: "I explained it after the game, I reiterate it. I don’t like to shake hands after the game; the emotions are different from the coaches.

“I understand that in England, it is used as a gentlemanly way, but I don’t share it because I don’t like falsehoods.

“I can’t talk about Klopp as a person because I don’t know him, but I can talk about the good work he has always done in the teams he has been in.

“I don’t usually give my opinion on how opposing teams play. There are codes, and we coaches have to respect that.”

Klopp appeared miffed after the game, admitting: "We don't like that but yes the situation is clear.

"I want to shake his hand. His reaction for sure, like mine, was not so cool.

"The next time we see each other we will shake hands definitely. It's nothing.

"He was obviously angry, not with me but with the game. There is nothing else."

Simeone, 51, responded on the night: "I never shake hands after a match, because I don't like it.

"But now when I see [Klopp] I will shake his hand without problem."