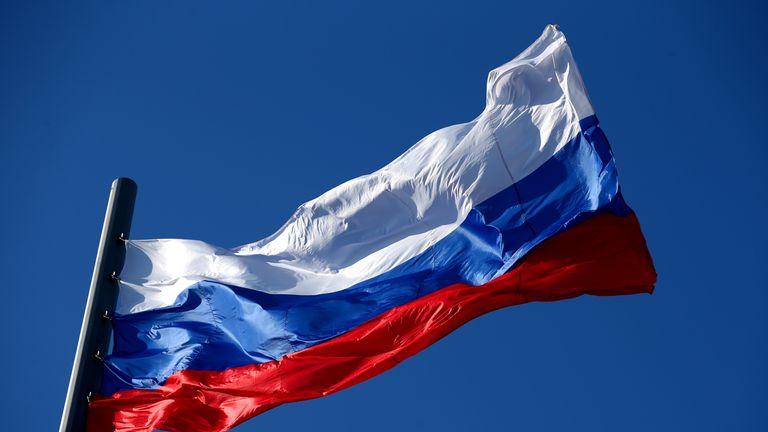 Russia remain banned from international athletics because of concerns over their progress on anti-doping reforms.

The International Association of Athletics Federations [IAAF] decided at its council meeting in Monaco to extend the ban which has been in place since November 2015 when Russia’s state-sponsored doping was exposed.

The decision increases the prospect of Russia being banned from this year’s World Championships in Doha, which take place in September and October.

The ban means Russian athletes cannot compete under their own flag but instead those who have met strict drug-testing criteria can do so under a neutral flag.

Andersen said RusAF had repaid all expenses incurred to cover the cost of assessing its compliance with anti-doping rules, a total of £2.5m, while he reported progress was being made on receiving past doping samples for retesting.

But, an IAAF statement said, the task force “noted recent allegations that RusAF officials were involved in an attempt to cover up a doping offence by one of their athletes and that banned coaches and a banned doctor continue to work with athletes”.

Anderson said: “That calls into question whether RusAF is able to enforce doping bans, and whether all RusAF athletes have embraced the change to a new anti-doping culture proclaimed by RusAF, both of which are conditions for reinstatement.

“The task force shares council’s frustration that progress in two areas is being undermined in apparent back-sliding in two other areas. [The task force] hopes the outstanding issues can be resolved soon.

“If and when they are, it will report that back at its council meeting in Doha in September, if not before.”

Meanwhile, the IAAF has announced plans to change its name to World Athletics.

Subject to congress approval of the change of legal name, World Athletics will be used following the World Championships in Doha.

“I don’t think that probably blows the tyres off the car but it does say that we believe that it will be a more creative, more open and positive face for our sport,” Coe said at an IAAF press conference in Monaco.

“The use of the word ‘world’ is important because our sport is the most participatory sport on the planet. We also hope that it will engage a new generation of young people in athletics.”