ZLATAN IBRAHIMOVIC will make his big-screen debut alongside Hollywood A-listers Marion Cotillard and Vincent Cassel, it has been confirmed.

The legendary Swedish striker, 39, is set to star Asterix & Obelix: The Middle Kingdom alongside a host of big-name stars. 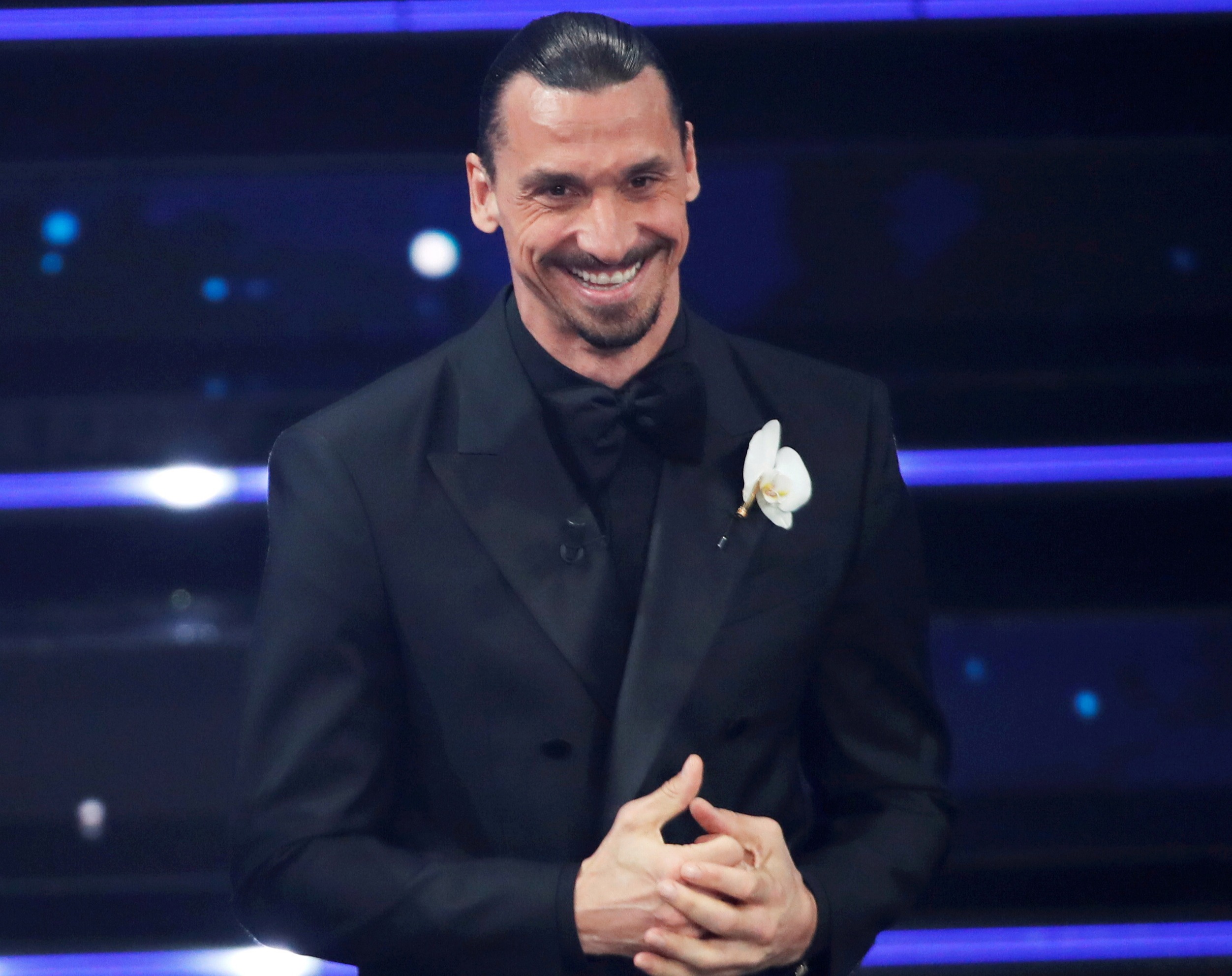 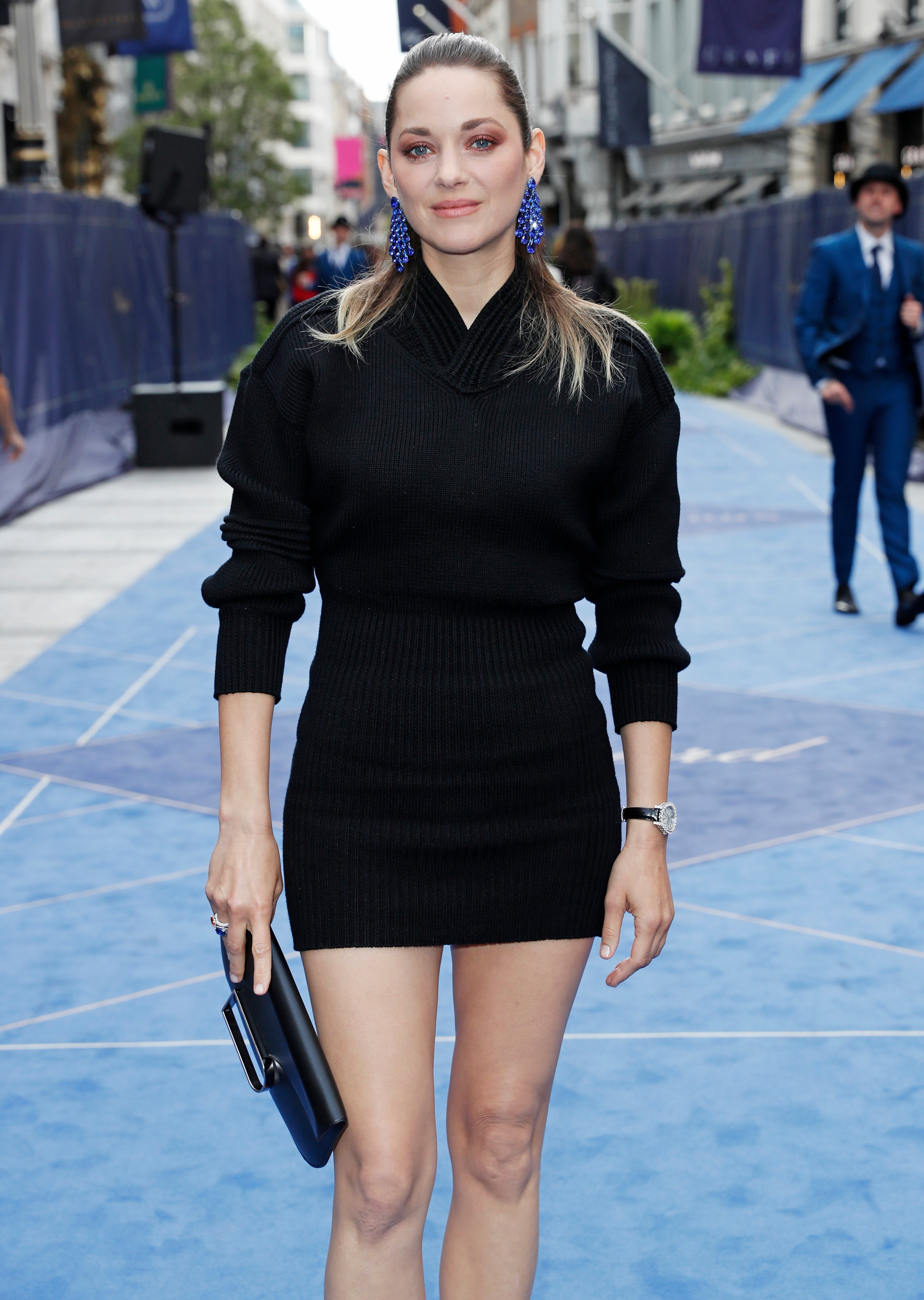 Zlatan will take on the role of Antivirus in the fifth live-action instalment of the iconic French kids' book franchise.

The evergreen AC Milan star is yet to speak out publicly about his film debut.

However, earlier this week he did tweet out a picture bearing the name 'Antivirus' – his character in the Asterix & Obelix movie.

Reports claim the film has been given a whopping £52million budget.

Among the big names confirmed for the film are Cotillard and Cassel.

Cotillard is well-known for her roles in hit movies Inception and Batman: The Dark Knight Rises among others.

Cassel – the ex-husband of James Bond star Monica Bellucci – starred in Ocean's Twelve and Ocean's Thirteen, as well as Black Swan and the leading role in the French adaptation of Disney classic Beauty and the Beast.

Despite trying his hand at acting – much like fellow legendary forward Eric Cantona – Zlatan has no intentions of retiring from football any time soon. 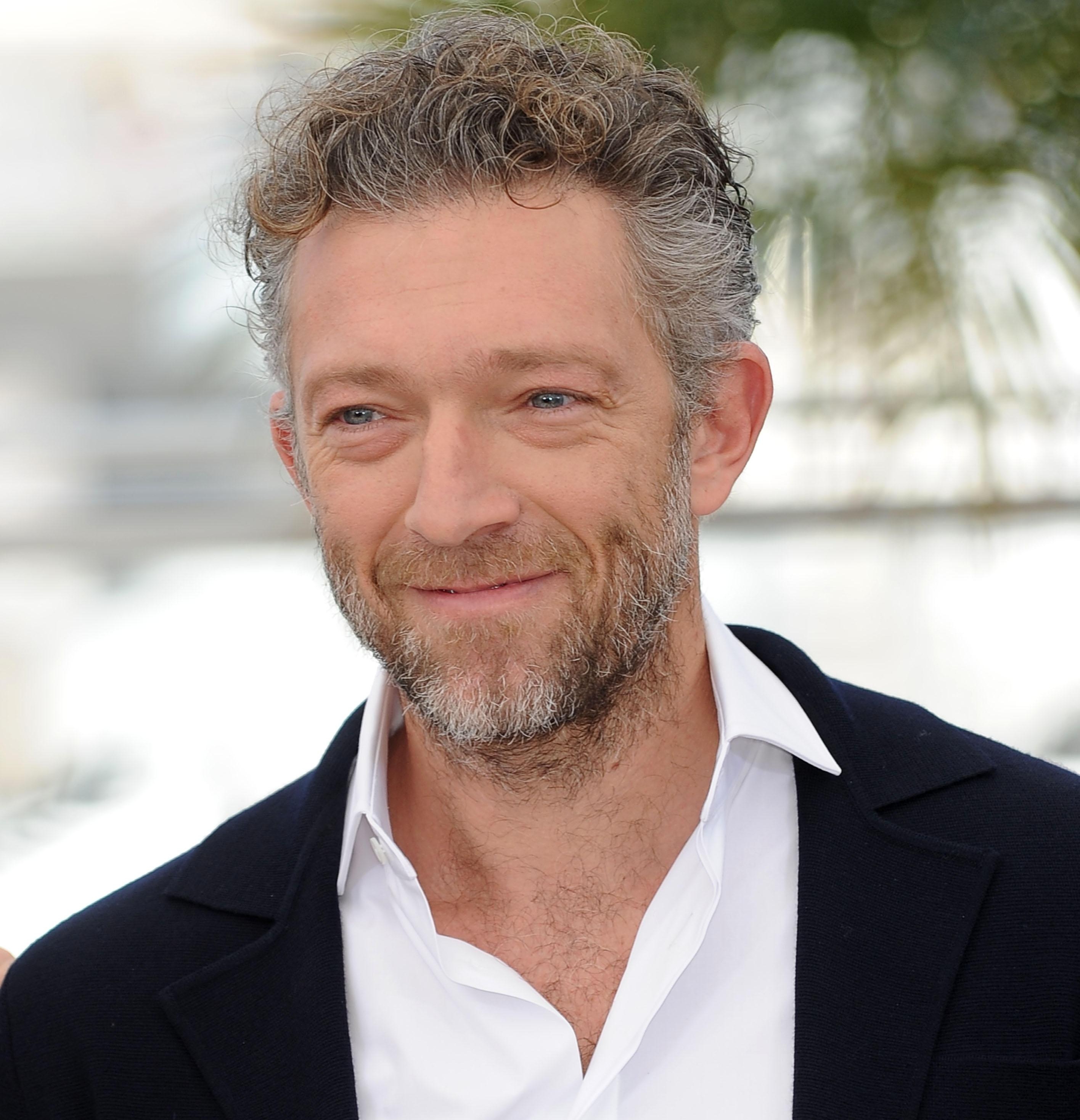 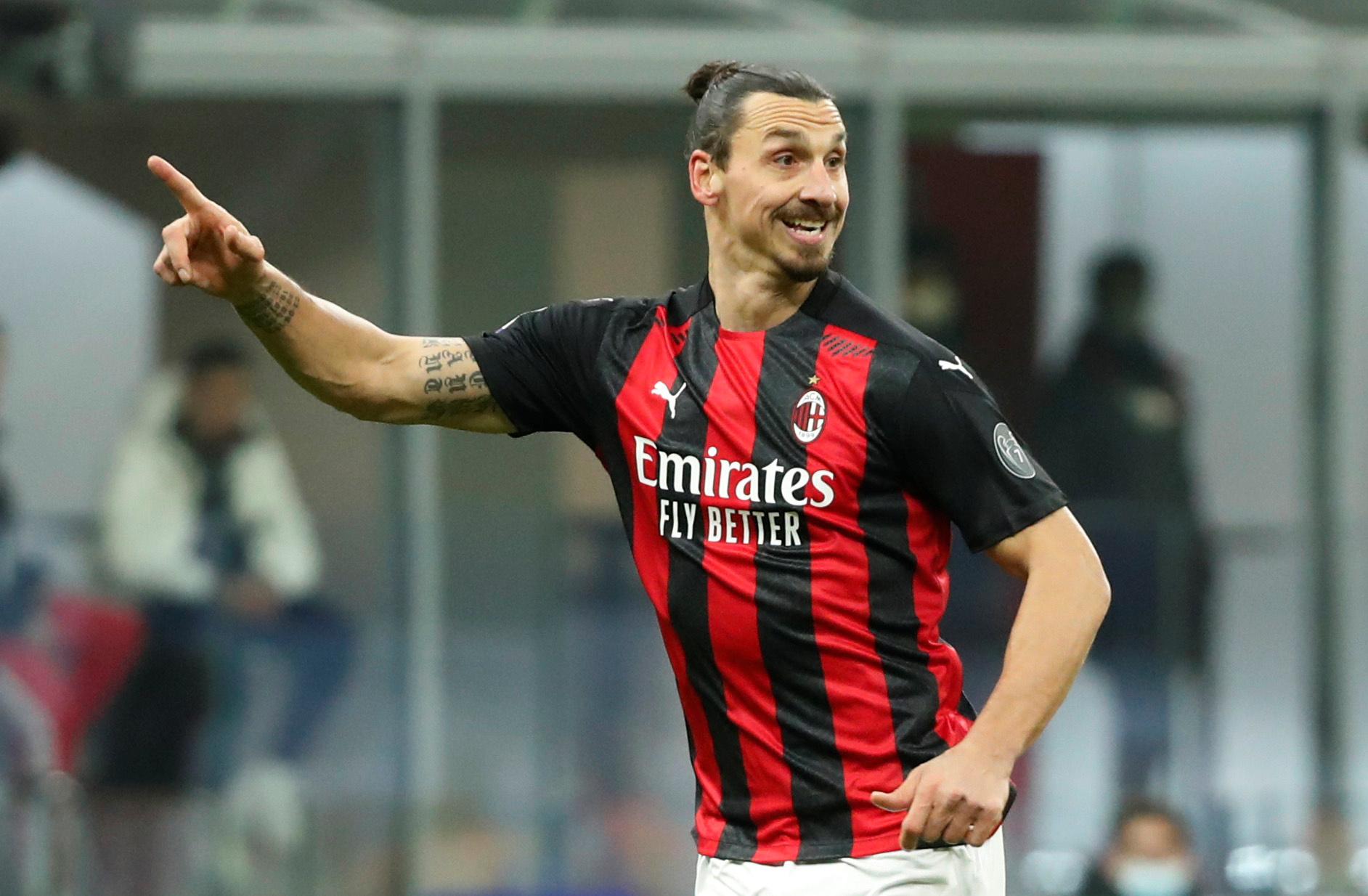 In fact, Ibrahimovic is set to sign a new contract at Milan that will take him into his 40s.

Ibrahimovic turns 40 on October 3 but shows no signs of slowing down just yet.

He has 15 goals in 16 league appearances, firing the Rossoneri to second in the Serie A table, behind rivals Inter.

And according to Sky in Italy, a one-year extension is on the table which he is expected to sign and stay beyond this summer.

The report adds Ibrahimovic should pen the deal within the next seven to ten days.

And those wages are on course to remain the same into the 2020-21 season.