WEST HAM'S Dagný Brynjarsdóttir reckons her move to the club's WSL side was fated.

The Iceland star grew fond of the Hammers during her childhood when her best friend supported the Irons' Premier League side. 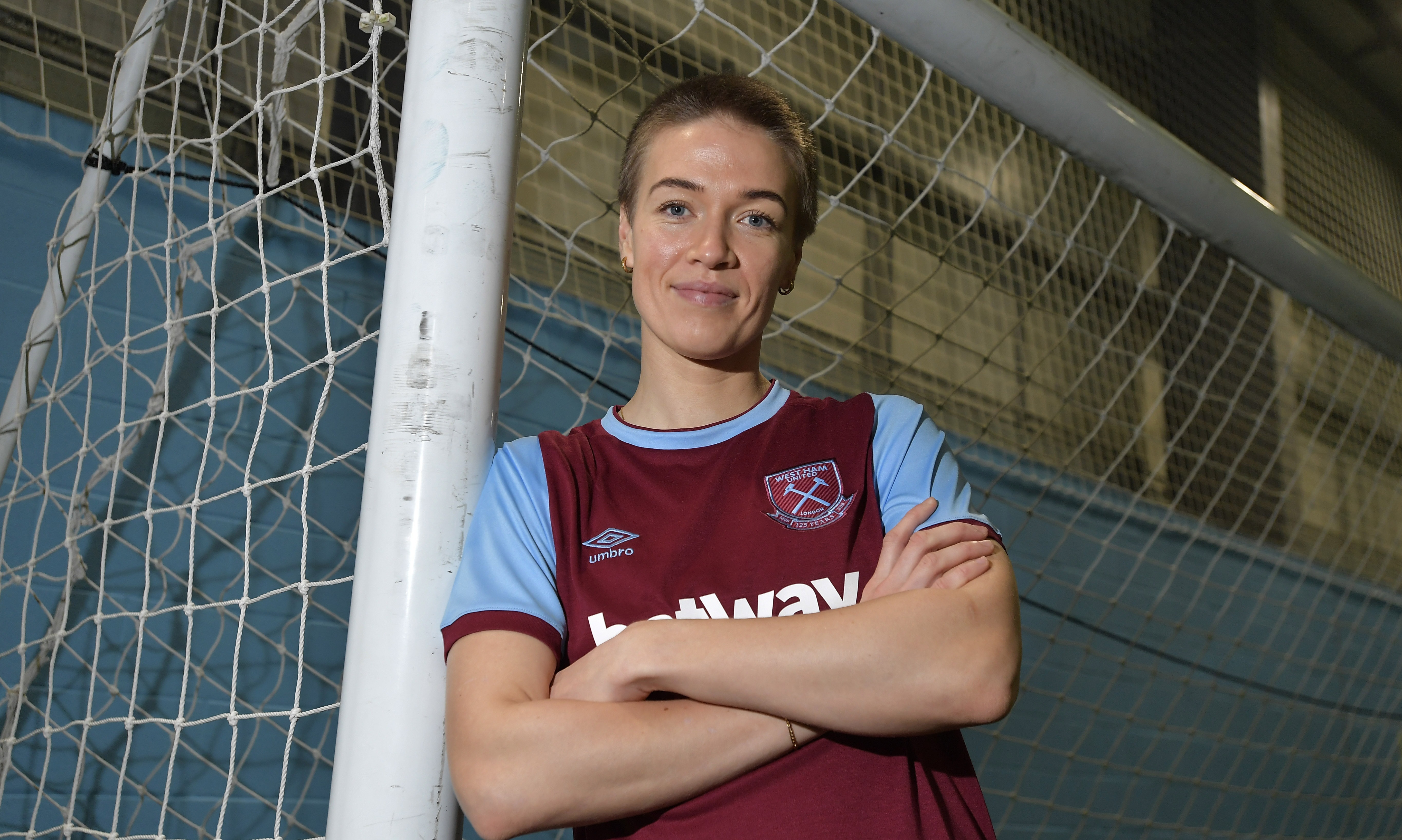 Brynjarsdóttir, 23 made a January switch to the Irons after spending 2020 playing for Icelandic side Selfoss.

And the team, who have won just two league games in 13 played this term,take on league leaders Chelsea next.

Brynjarsdóttir told the club's web site: "I had a best friend back home, Tomas.

"He and his Dad, Steindór, are probably the biggest West Ham fans in Iceland.

"I was never going to choose any other team. Tomas was my best friend and I started playing because of him, so I picked West Ham as well. There was no way back then.

"I never watched them on TV that much, but Tomas was all about it – he’d make me watch with him. He was always saying ‘you need to learn their names.

"When I heard about West Ham’s interest, I didn’t know if I should cry or not! I just thought this is weird.

"Obviously, I was super happy, but it was very surprising, also.  I guess it was just meant to be."

Brynjarsdóttir agreed to a one-and-a-half-year move to the Irons who are searching for their first win in the top-flight under new boss Ollie Harder.

And the New Zealand-born coach is facing a battle to avoid relegation with his side two points ahead of bottom-placed Bristol with a game in hand.

Brynjarsdóttir, who made 53 appearances for US side Portland Thorns, is eager to help the Hammers pick up more wins. 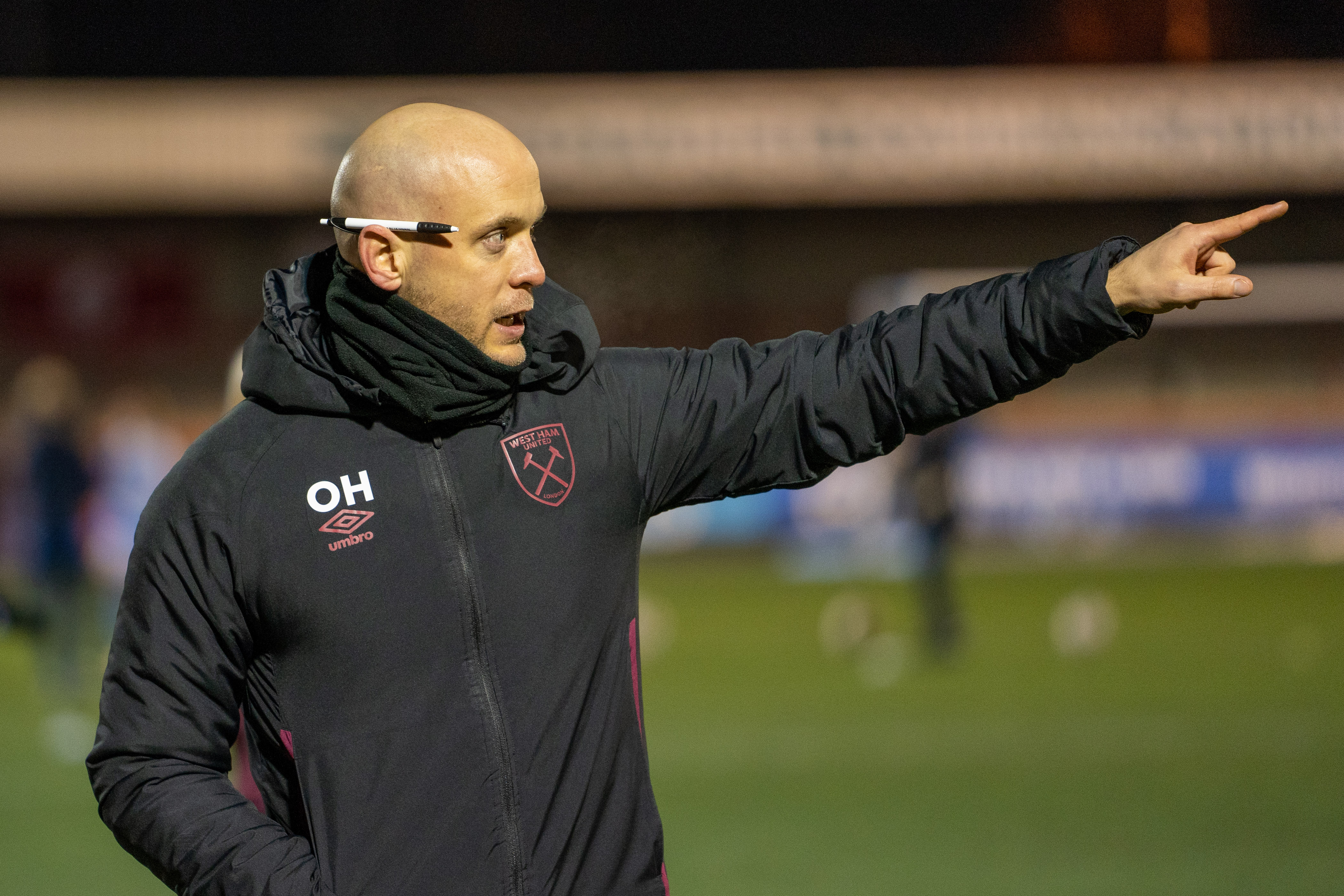 Prior to her Irons move, the midfielder won the 2017 National Women's Soccer League championship with Portland during a three-year stint from 2016 to 2019.

The Hammers ace who has 90 Iceland caps added: "I’m just really excited for that first game, to see the fans and meet them properly.

"Obviously, we’re halfway through the season, so for now, I’m just hoping to help the team to get as many points as possible until the season is over."