If season is not completed due to coronavirus, we cannot have winners or losers – The Sun

NOT completing the season has to be the very last option on the table.

Every angle and scenario has to be looked at in order to reach a conclusion, even if that means a long delay before playing into next season. 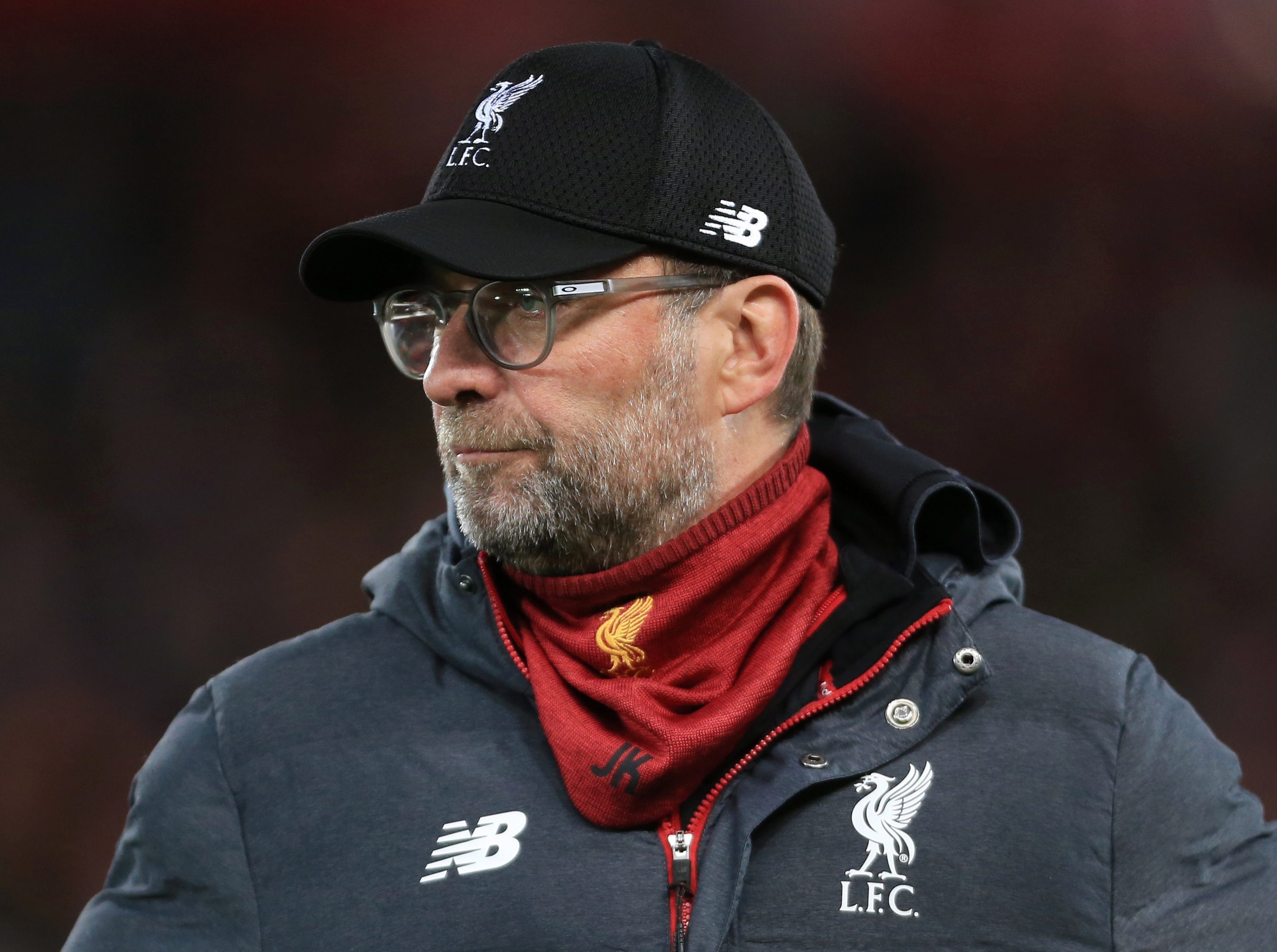 ⚠️ Read our Coronavirus in Sport live blog for the latest news, updates and cancellations

There is so much speculation and opinion. But the bottom line is that everyone is guessing, and right now there are far more important things.

If, and it is a huge if, the season cannot be completed then there is no way you can have a winner or loser.

As harsh and as horrible as that would be for some clubs, none more so than Liverpool,  it is the only outcome.

If you cannot complete the fixtures then you cannot go handing out titles or consider relegating anybody.

People have spoken of bringing Leeds and West Brom up from the Championship — but there would be uproar from other clubs.

Sitting seven and six points above third with nine games to go, there is no guarantee they would finish in the top two.

For Liverpool, it would be incredibly harsh.

But I cannot see how it would be fair to hand them the title — despite the fact it  is obvious nobody is going to catch them.

They only need six points to wrap it up but they haven’t got them yet so for that reason it has to be declared null and void.

It would be very different  if the season was suspended after they had got the points to win it.

But they haven’t and however horrible a scenario it would be, it’s the only option.

At times like this, though, there is little point in guessing games while people are dying and things are expected to get worse.

For Liverpool’s players this will be an incredibly strange time, as it is for everyone else.

So close to creating history, with all the pressure that a title race brings, there will be worries about what the future holds. Just like everyone else they will be sitting,  guessing, waiting. 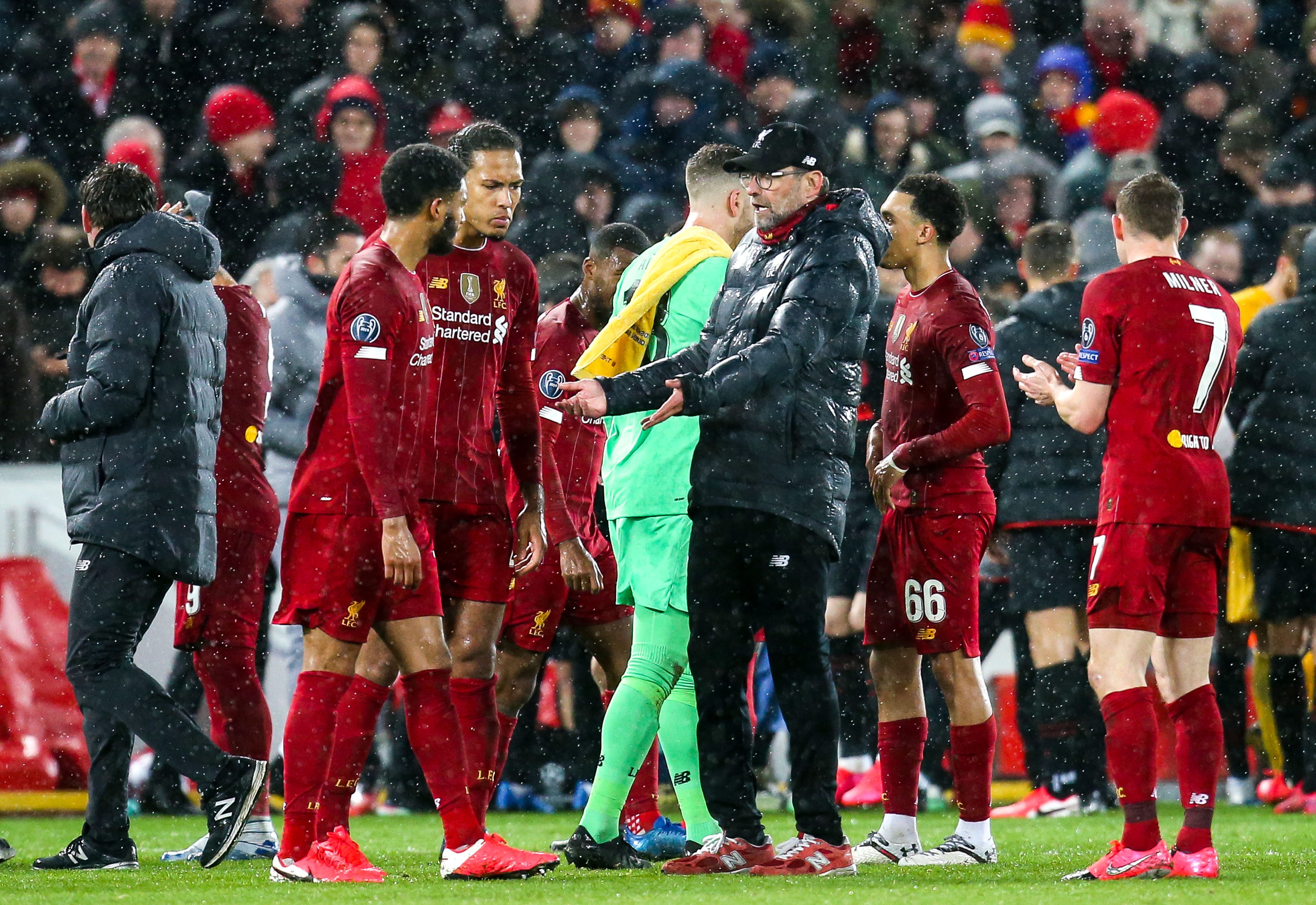 They and every other player across the leagues will no doubt be given individual  programmes to keep as fit as possible.

I imagine they will also all be given heart-rate monitors which the clubs can use to track the fitness of their players remotely and do what they have to do over this period.

These are unprecedented times and it will be a very tough period for them because they have no idea when, or what, they are training for.

All of a sudden they now have a lot of time on their hands. So it is up to them to remain professional and disciplined until we know what is happening  next. For myself, it’s the same as everyone else and I’ve just got to sit tight.

I was supposed to be doing Match of the Day over the weekend and had a number of things on this coming week.

I was due to be working on Tuesday for the Champions League games, there was a Premier League Hall of Fame ceremony on Thursday and then Match of the Day again at the weekend.

Everyone wants to talk about football and we will all continue to  do that during this  period. But whatever people say, they are just speculating.

Jurgen Klopp summed it up best when he said we must sit tight first and hope everyone is okay before we start thinking about the football season.

They were clearly going to win the title but how can you have a winner and loser with fixtures still to be played?

I’d have a huge amount of sympathy for them, but there are far more important things to worry about right now.